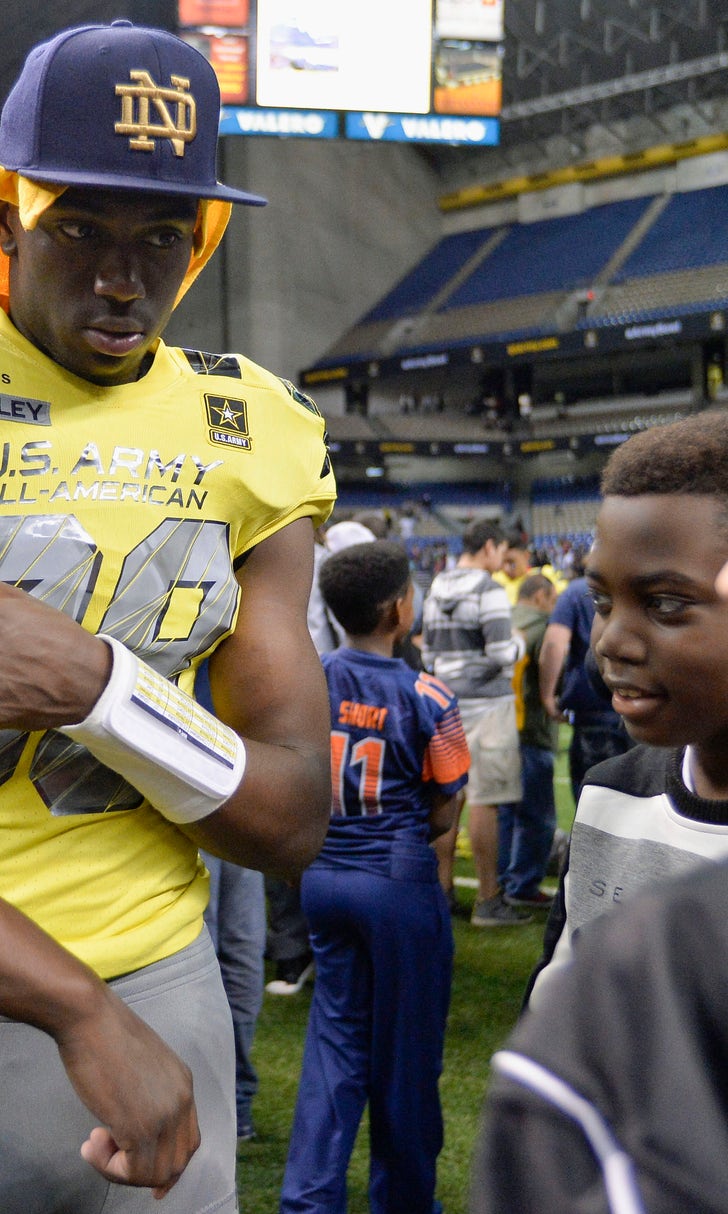 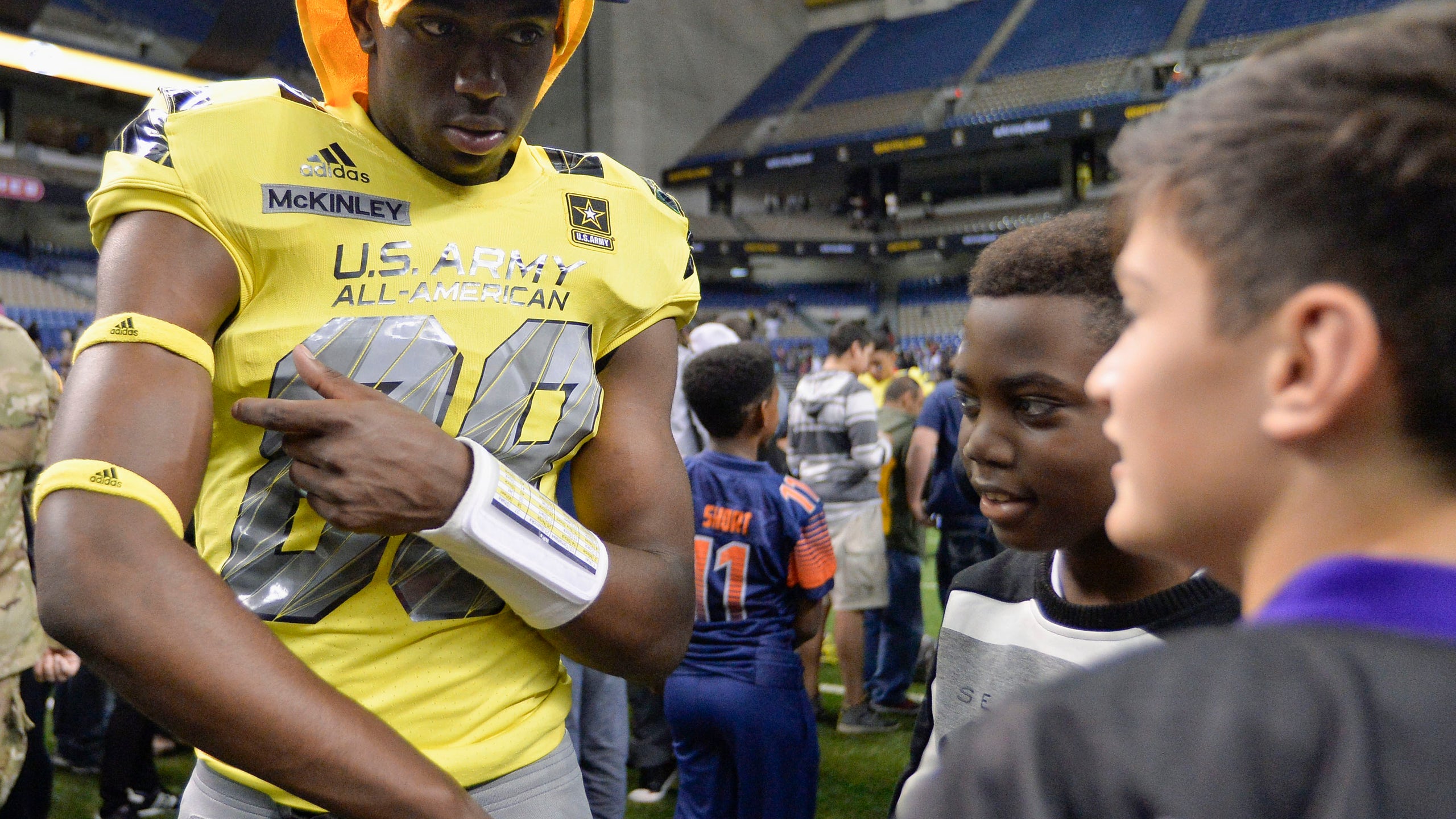 Court documents say McKinley punched the officers around 4 a.m. Sunday as they tried to help him from an Uber vehicle to his dorm at the school in South Bend. The officers said he had passed out in the car and that they smelled alcohol on his breath.

The Indianapolis Star reports that the 6-foot-2-inch and 215-pound (100-kilogram) McKinley is charged with misdemeanor battery and illegal consumption of alcohol.

McKinley has been released on bond and is due in court Feb. 28.

Notre Dame spokesman Dennis Brown said "the incident is being handled by the criminal justice system."

McKinley is from Corona, California, and appeared in four games last season.