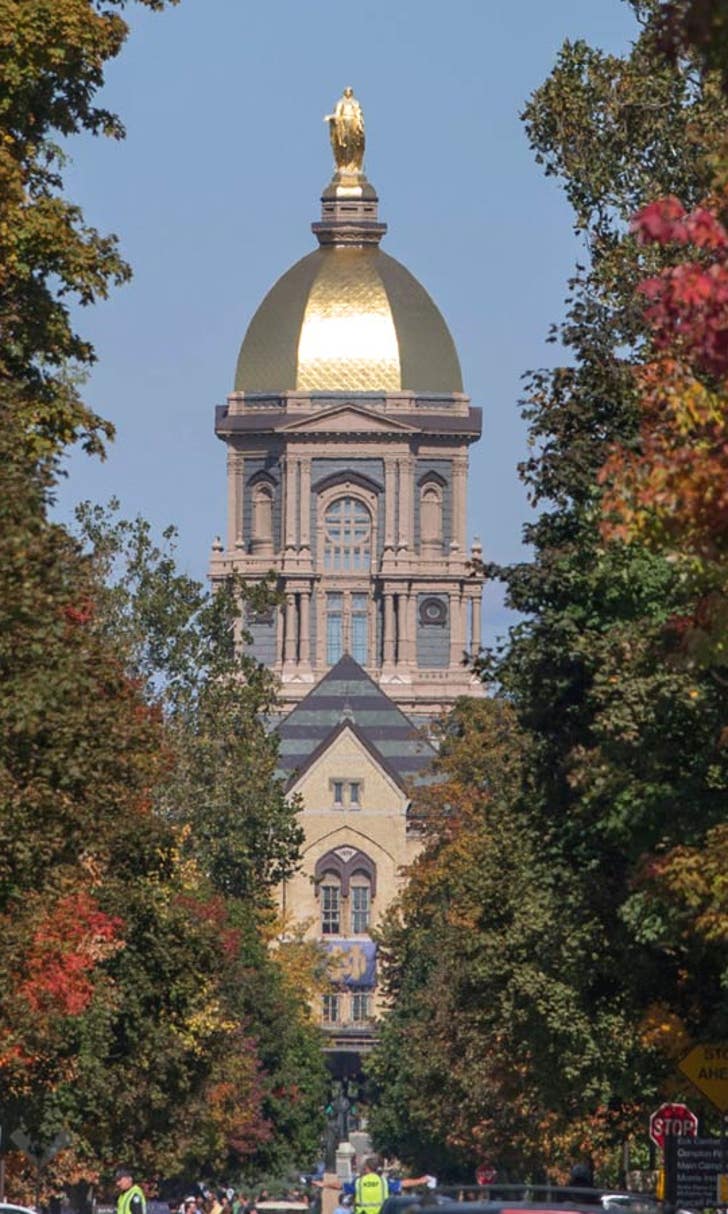 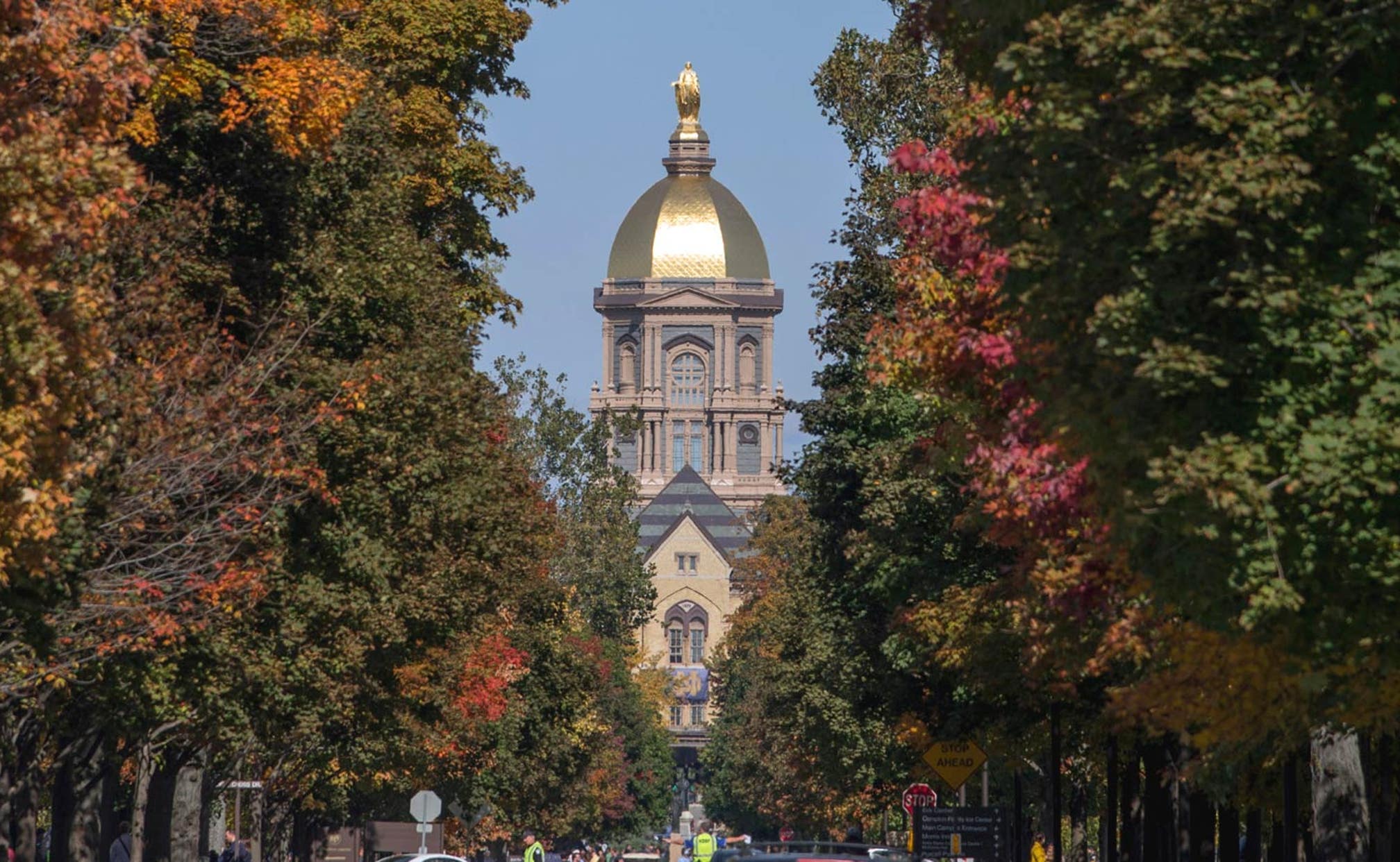 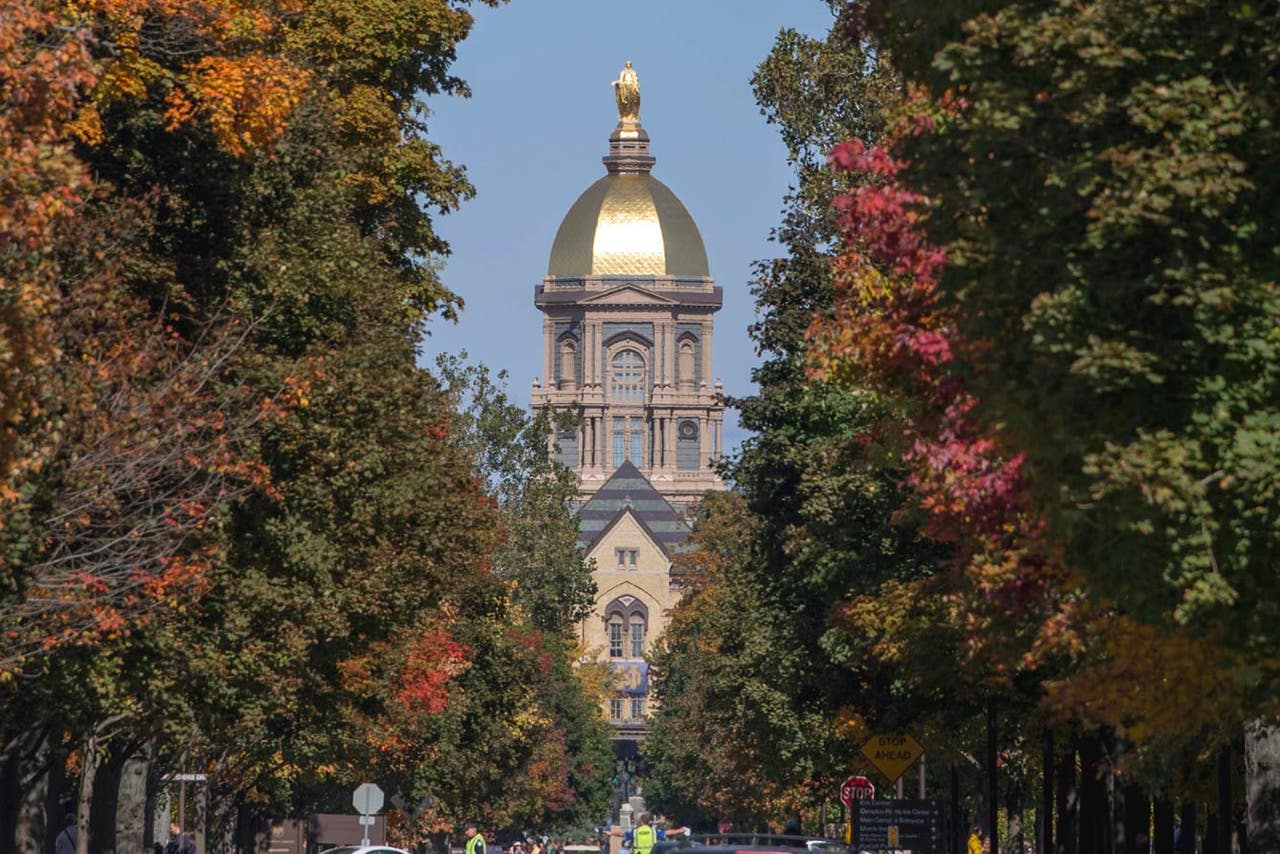 In a long story published by the New York Times on Thursday, Notre Dame President Rev. John I. Jenkins warned about the potential results of college athletes being able to make any amount of money off their playing ability.

"If you go that semipro route, we'll see," Jenkins told the Times. "But I'm just not sure that we'll not end up just a second-tier, uninteresting pro league."

He also echoed sentiments shared in the past by Big Ten commissioner Jim Delaney about potentially preferring to back away from scholarship athletics if forced to pay market value for players' services and expressed faith de-emphasizing major sports like football and basketball would not affect the university's financial bottom line.

"Would someone who was going to give a gift to Notre Dame for a chair in philosophy or physics not give it if we did without football?" Jenkins said. "I don't think so."

The administrator also indicated if the school were forced to share profits from jersey sales with the player whose number was on the back, the school would prefer to suspend the practice of jersey sales instead.

However, he acknowledged a world in which players are allowed to profit off their likenesses -- sell autograph or do endorsements, for example -- "seems to be where we're going" and expressed no issue with it as long as such activities were independent of the school.

Khabib Submits Gaethje, Then Retires
Lightweight legend Khabib Nurmagomedov called it a career after a dominant win over Justin Gaethje at UFC 254.
14 hours ago

SmackDown Reactions: Family Business
Shorty G is no more, "Law and Otis" ruled, and Hell in a Cell has some heavy stakes. Ryan Satin details what went down Friday.
20 hours ago

SmackDown Reactions: Brothers Forever
The New Day said goodbye, Roman Reigns showed his "love," and a years-long feud could be heating up. Ryan Satin details it all.
October 17
those were the latest stories
Want to see more?
View All Stories
Fox Sports™ and © 2020 Fox Media LLC and Fox Sports Interactive Media, LLC. All rights reserved. Use of this website (including any and all parts and components) constitutes your acceptance of these Terms of Use and Updated Privacy Policy. Advertising Choices. Do Not Sell my Personal Info