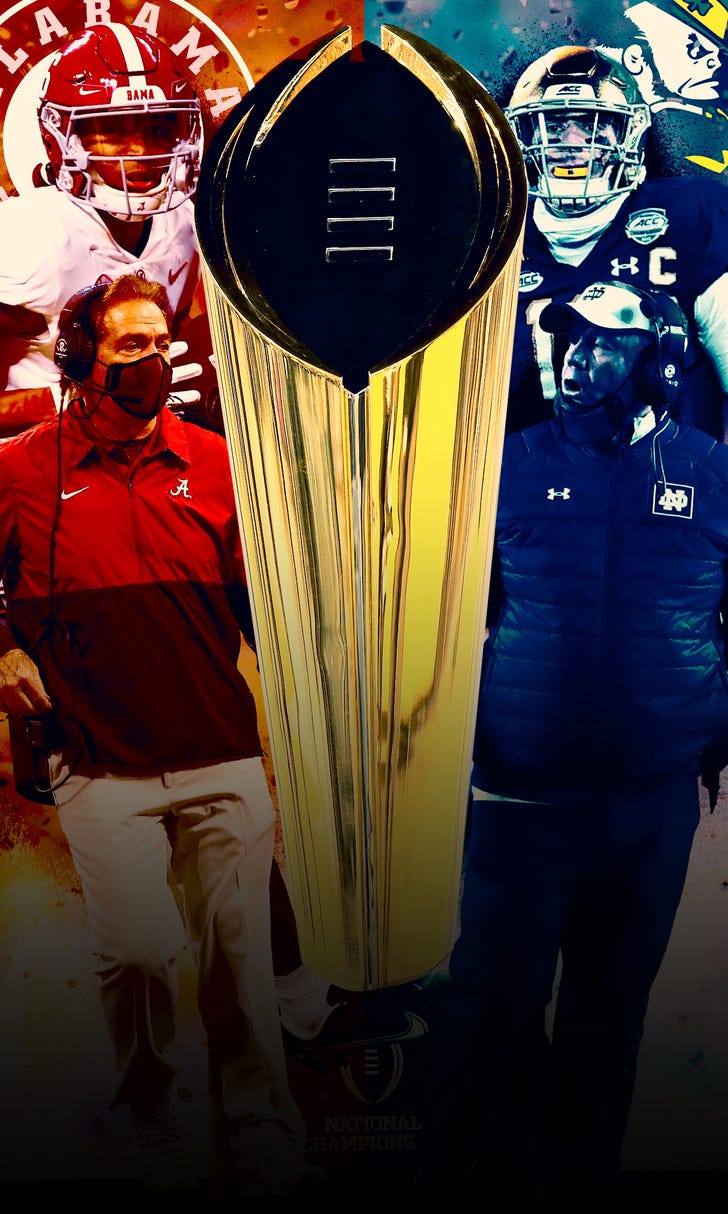 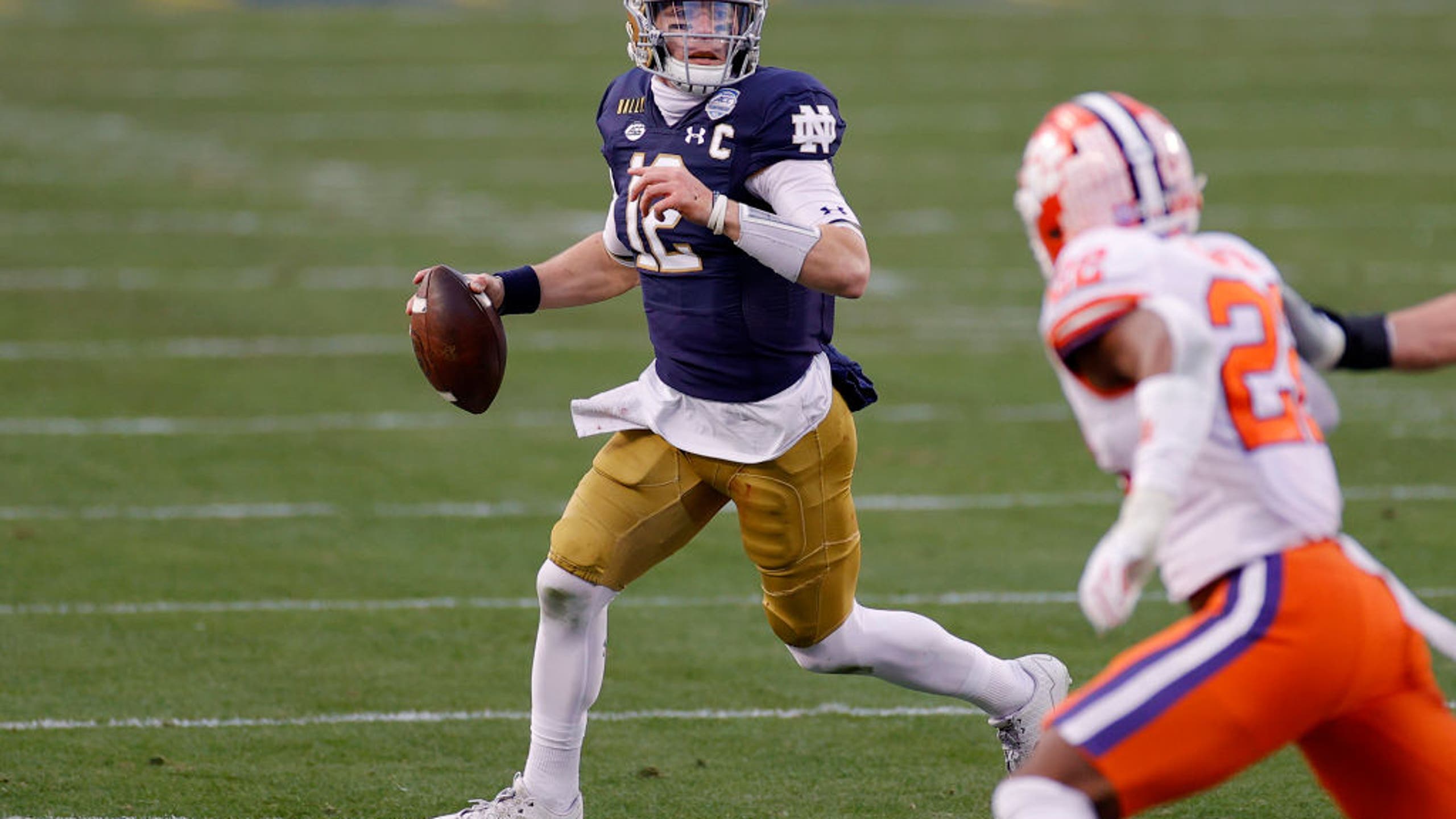 Don't Count Out The Irish

When No. 4 Notre Dame lost to Clemson in the ACC Championship Game, the Fighting Irish missed more than their first opportunity to win a conference title. They also lost any edge they had hoped to gain heading into their Rose Bowl date with No. 1 Alabama.

Brian Kelly has been here before. Many of the players who form the backbone of his team this season, from quarterback Ian Book to wide receiver Avery Davis, have been here before. They all are as aware as any close-watcher of the sport that Notre Dame has never won a playoff game. 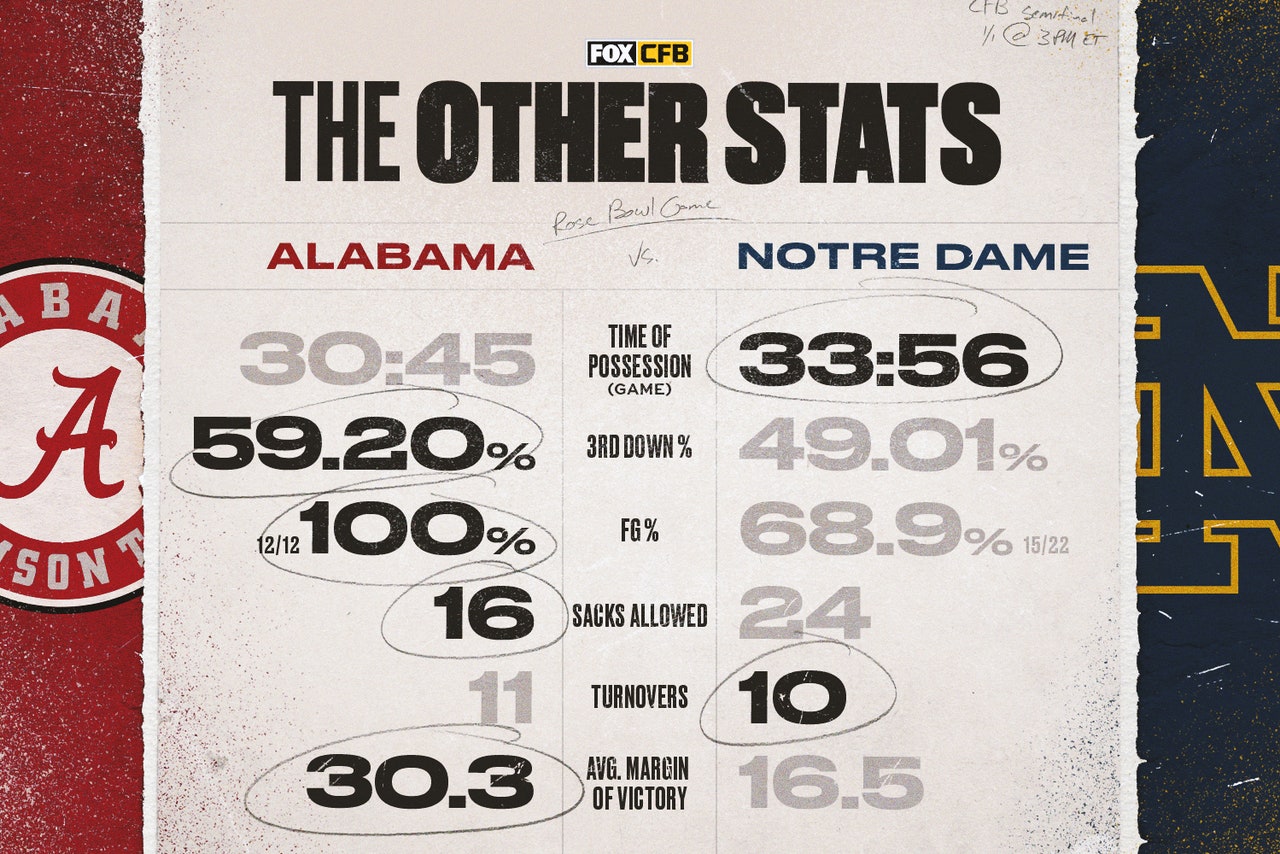 Indeed, in Kelly’s 17-year history as a head coach at three programs and in his 10-year history at ND, he has never won a New Year’s Six Bowl. Even more injurious, when the Irish faced Nick Saban and the Tide in 2012 for the Bowl Championship Series national title, they were summarily mollywhopped 42-14 in Miami.

This season, though, the Tide have been lethal offensively. Led by three Heisman candidates at the skill positions, Bama is scoring an average of 49.7 points per game while giving up just 19.5.

"I’ve followed all of their scores," Kelly said, "and they have been a buzzsaw against everybody."

The oddsmakers are expecting more of the same in Arlington, where Alabama is listed as a 21-point favorite, according to FOX Bet.

The Irish have faced just two offenses that come close to the kind of output equal to Alabama in North Carolina and Clemson (twice). In the first meeting with the only other playoff team ND has faced, a true freshman quarterback, D.J. Uiagalelei, lit up Clark Lea’s Irish defense for 439 passing yards as Clemson put up 40 points. 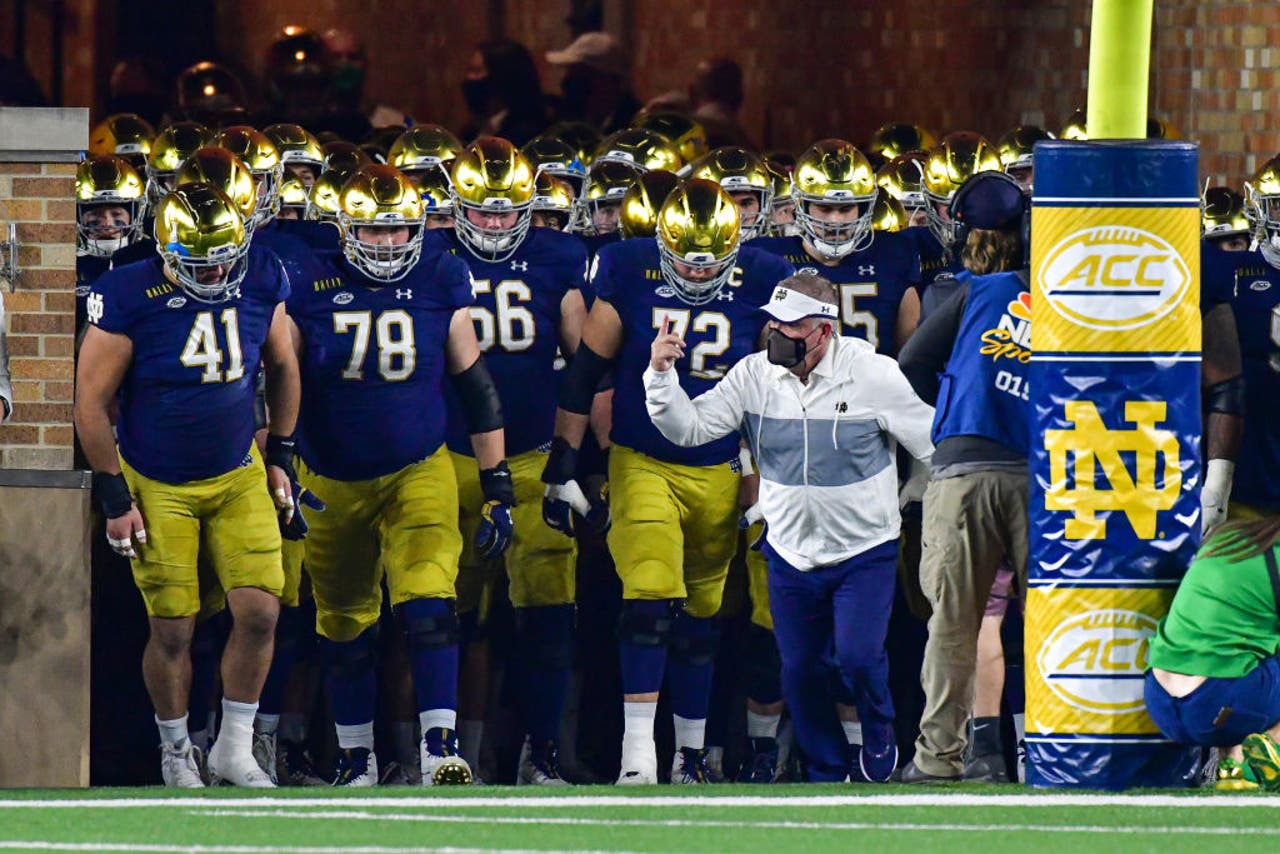 Brian Kelly and Notre Dame are looking to prove the oddsmakers wrong and earn their first College Football Playoff win.

In the Irish’s second meeting with Clemson, the Tigers found ways to run the ball that eluded them in South Bend and fielded a defense that did not surrender a touchdown until the fourth quarter of the ACC title game.

"We didn't play with the same kind of tenacity necessary in a championship game. That’s on me," Kelly said.

Against Alabama, the Irish will get every bit of what Clemson showed it was capable of and a bit more offensively. Perhaps, though, the Tide revealed a weakness in its defense.

For the Tide, this Rose Bowl game in Arlington, Texas, is a check on its character and another test of its culture.

Alabama didn't look like its dominant self defensively in the SEC title game as Kyle Trask carved up the Alabama secondary for 408 passing yards. Florida became just the second team all season to put up at least 46 points against the Tide.

Book might exploit matchups featuring big targets Ben Skowronek and Michael Mayer against Alabama’s smaller nickel backs and safeties. However arduous, there’s a road to beating Bama for the Irish that at least two SEC opponents tried to travel and failed.

And Kelly believes he has a roster that is more robust, and better prepared, than the one he fielded eight years ago against the Tide.

"I think it's more physical on both sides of the ball," Kelly said. "There were certainly some very talented players on that 2012 roster. Matter of fact, some are still in the [NFL] doing quite well. But I think overall the depth of the roster, the ability to make plays on both sides of the ball and, quite frankly, just the size and physicality on both the offensive and defensive line is probably the biggest departure from 2012."

Saban’s offensive philosophy has changed since 2012, too. He has eschewed the antiquated NFL-style offensive scheme for the Pro Raid pyrotechnics that can lead to his talented teams hanging half a hundred on anybody at any time.

His on-field schemes have evolved as the game has evolved. But the governing ideas and beliefs that have built the most impressive dynasty in the sport for 13 years have not.

That is one reason why many have taken a hard look at Saban’s program and tried to replicate it at every turn, so much so that former Saban assistants litter the head-coaching and coordinator ranks of college football.

In this season filled with problems no one has been forced to solve in the 151-year history of the sport, Alabama has thrived to an 11-0 record when some teams have been lucky to play six games. Saban will rely on his paradigm to help his team trot a course to what they hope is another trip to a national title game.

Saban has managed to create order amid chaos, and that is a strength he will rely upon to help prepare for a Notre Dame team that knows many don’t expect it to make this Rose Bowl competitive, let alone win it.

Notre Dame can affect an attitude of having nothing to lose January 1, and that attitude can make the Irish the most dangerous team the Tide have faced this season.