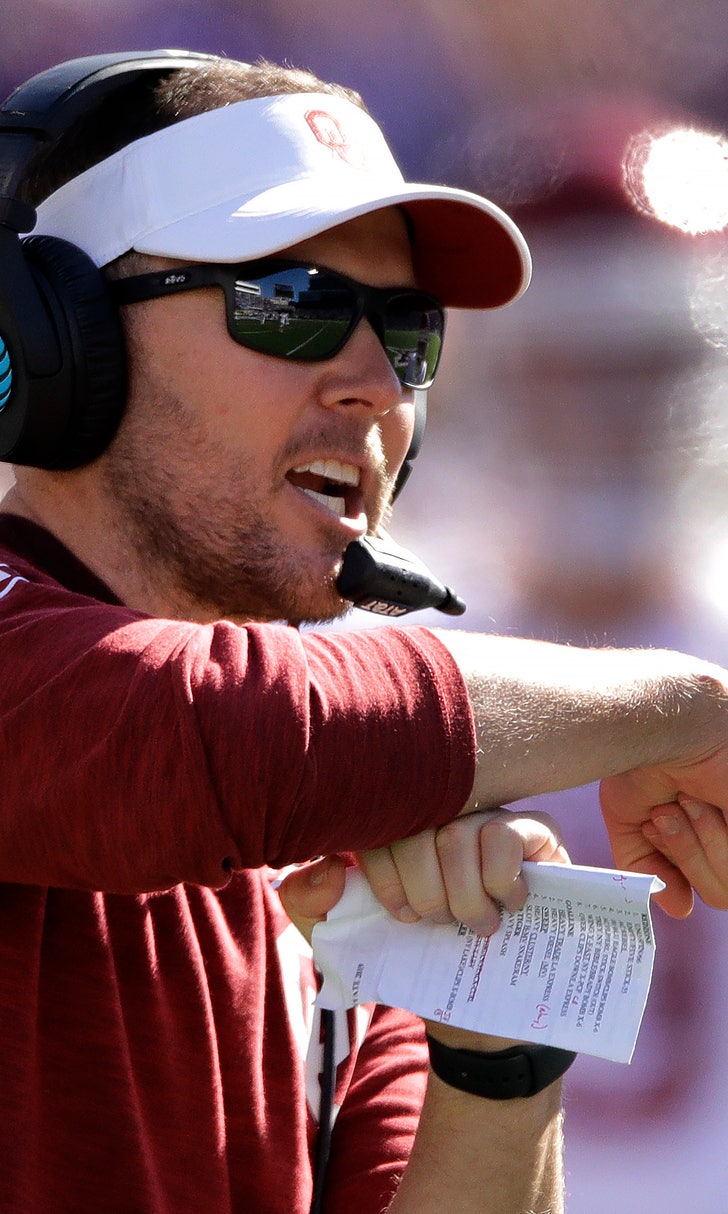 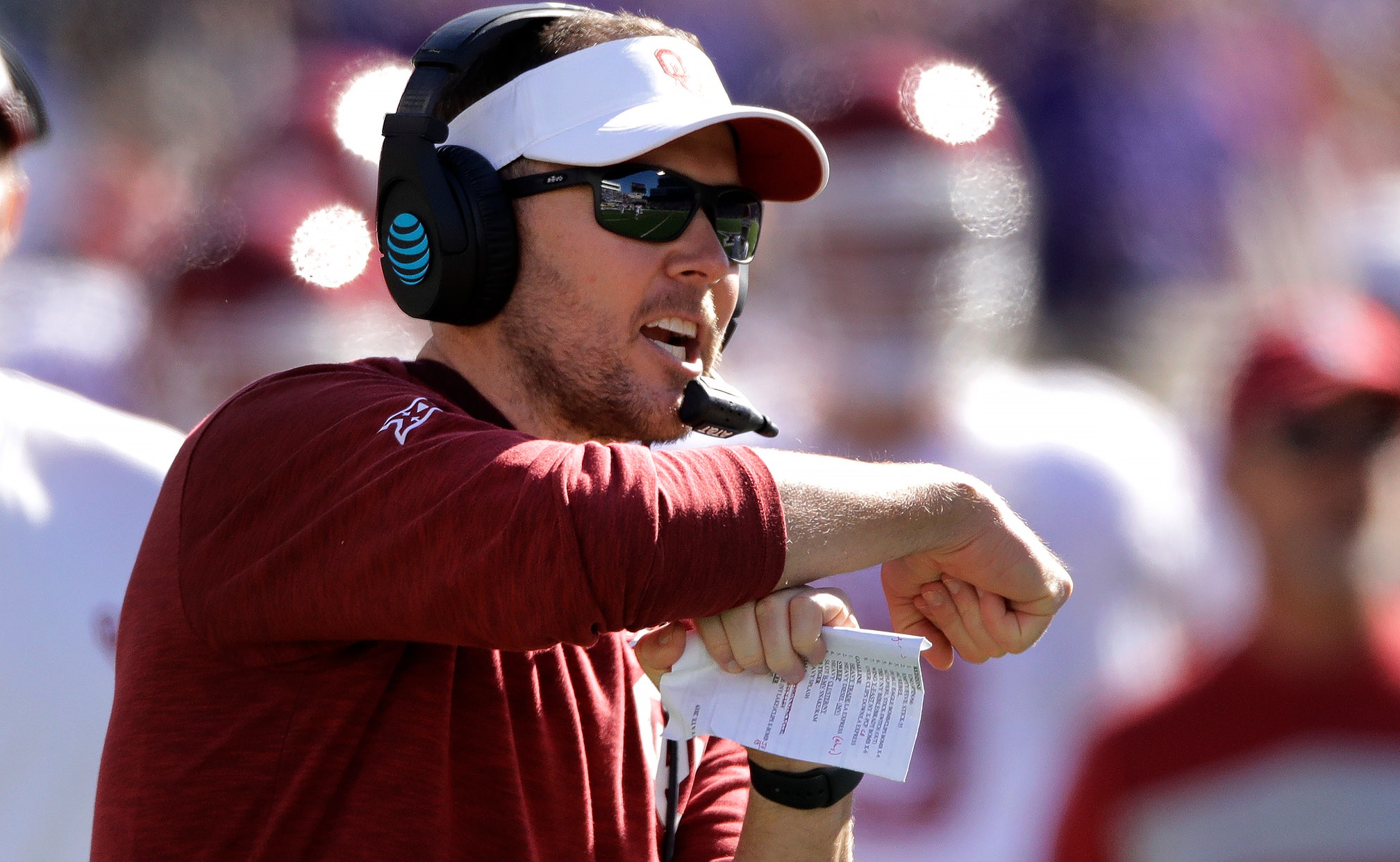 No. 9 Oklahoma and Iowa State need rebound wins in Big 12

Some things to watch in the Big 12 for Week 11 of the regular season:

Iowa State (5-3, 3-2) at No. 9 Oklahoma (7-1, 4-1). Both are coming off an open date that followed a loss, adding more significance to this matchup of teams that came into the season with the anticipation of getting to the Big 12 championship game. The four-time defending Big 12 champion Sooners haven't lost two league games in the same season since 2014. The Cyclones won 38-31 when they last visited Norman two years ago, their only win in a 20-game span against OU since 1990 and Oklahoma coach Lincoln Riley's only home loss. Before losing at home to Oklahoma State in its last game, Iowa State had won Big 12 road games in consecutive weeks for the first time since 1989. The Cyclones' three losses this season are by a combined 10 points. They are the only Power Five school in the past three seasons without a loss by more than 14 points.

Baylor QB Charlie Brewer against TCU defense. Brewer is the efficient quarterback for the undefeated and Big 12-leading Bears, throwing for 2,143 yards with 14 touchdowns and only three interceptions — all the picks came in the same game. He has also run for six scores. TCU has the Big 12's top total defense (324 total yards a game), allowing 196 through the air with 10 interceptions. TCU sophomore Trevon Moehrig is second in the Big 12 with four interceptions, and third in passes defended (11). Fellow Horned Frogs safety Jeff Gladney has 10 passes defended.

Texas (5-3, 3-2) was listed as a touchdown favorite at home over No. 20 Kansas State (6-2, 3-2). The Wildcats have won three Big 12 games in a row. That includes wins over TCU and Oklahoma, teams that already beat the Longhorns this season. Texas, coming off an open date after its loss at TCU, has won the last two games over K-State by a combined 11 points after a three-point loss in Manhattan three years ago.

Kansas State QB Skylar Thompson has a national-best seven rushing touchdown the past two weeks, the most in a two-game stretch by a Wildcats quarterback since Collin Klein also had seven in 2012. Thompson has 10 rushing TDs overall. He has thrown for 1,336 yards and seven TDs with only one interception in his 177 attempts.