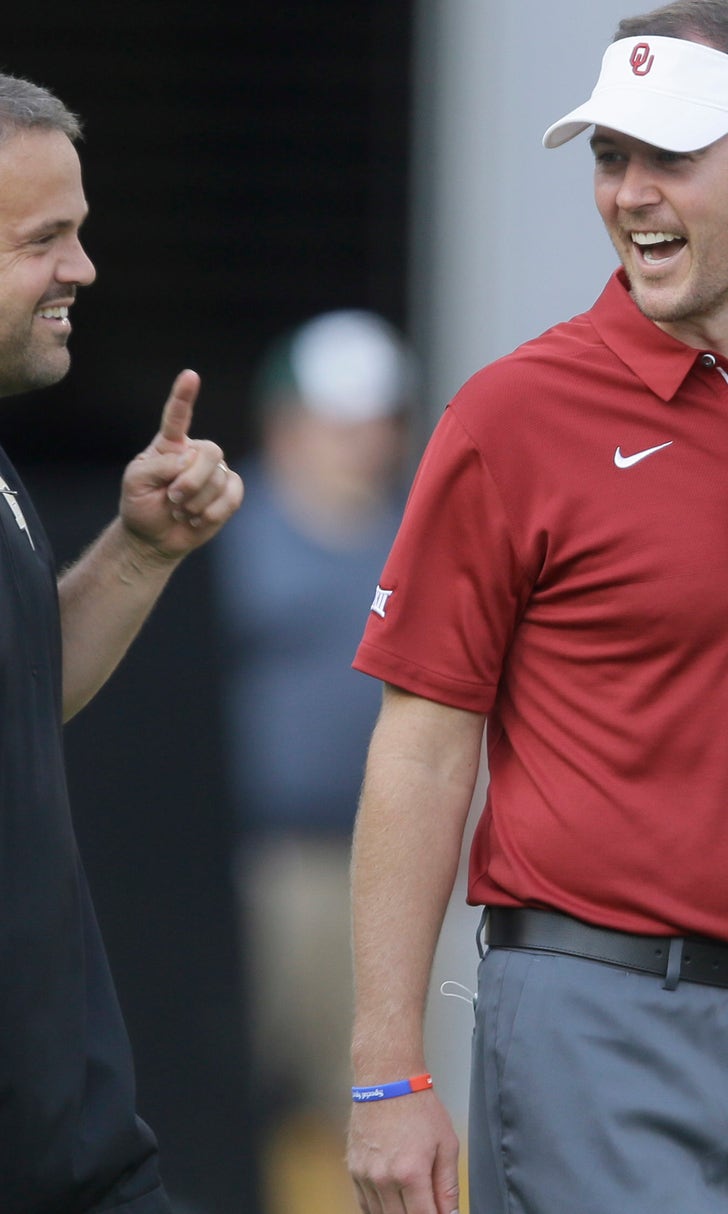 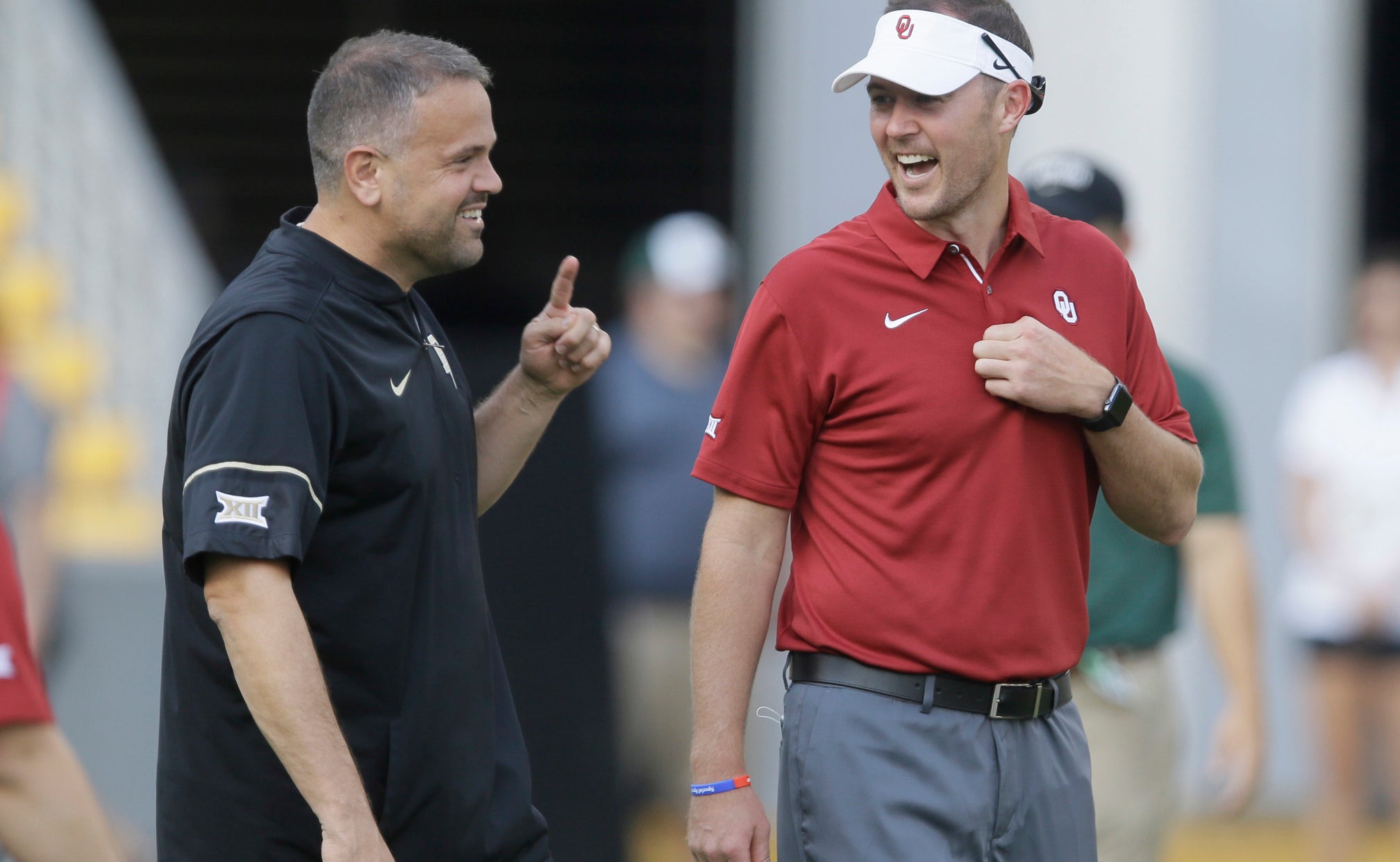 No. 6 Oklahoma tries to regain momentum vs. improved Baylor

NORMAN, Okla. (AP) — Oklahoma and Baylor once had quite a rivalry brewing.

There are signs it soon could be percolating again.

Baylor was one of the conference's powers in the first half of this decade but fell hard since a sexual assault scandal led to coach Art Briles being fired in 2016. After going 1-11 last season, the Bears are off to a 3-1 start this year in their second season under Matt Rhule.

"Matt Rhule's done a tremendous job with that program," Oklahoma coach Lincoln Riley said. "They're getting better and better, obviously coming back from all the struggles that they've had. You can really see them growing as a program."

Oklahoma is eager to regain momentum after a 28-21 overtime win over Army . Baylor isn't likely to eat the clock like the Black Knights, but should present a challenge nonetheless.

"When I was getting recruited, it was definitely something that was being more talked about," said Oklahoma safety Khalil Haughton, a senior from Waco, Texas, home to Baylor. "It was definitely two Big 12 contenders. It's definitely big getting to play in a game like this."

Oklahoma has regained control of the series, though even in one of its worst seasons ever last year, the Bears gave the Sooners a scare before losing 49-41. A win would be Baylor's biggest since Briles left.

"I always try to tell the guys that we cannot control the other team," Rhule said. "We can control ourselves and how we play, and we just have to focus on playing well. We just have to play well. Regardless of who we play, we have to come out and give our best effort."

Oklahoma quarterback Kyler Murray has generated Heisman buzz. The junior has 11 touchdown passes and is second on the team with 240 yards rushing.

"He is dynamic in the run game," Rhule said. "OU has a very good power football run game, but he is also capable of pulling the ball and making explosive runs. He is also a tremendous passer, so we have to keep him in the pocket and we have to rush him or else he will get out of the pocket and make plays."

Oklahoma running back Trey Sermon had 119 yards on 18 carries last Saturday against Army. He has taken full control of the running back competition since Rodney Anderson suffered a season-ending knee injury. Sermon ran for a career-high 148 yards and two touchdowns on 12 carries against the Bears last season, with all the damage being done in the fourth quarter. He has 1,019 yards rushing in his career.

Baylor receiver Jalen Hurd is a big slot receiver at 6-foot-4 who played running back at Tennessee before transferring. He has 22 receptions for 311 yards and two touchdowns this season, and Rhule says he could get some short-yardage work at running back, too. Hurd had 24 carries for 109 yards and a touchdown for Tennessee against Oklahoma in 2015.

Linebacker Kenneth Murray had 28 tackles last week against Army, a Football Bowl Subdivision record since the NCAA started keeping records in 2000. Murray is now ninth nationally in tackles with 11.8 per game. Teammate Curtis Bolton, a linebacker who had a career-high 23 tackles last week, is 12th nationally with 11.5 tackles per contest.

Charlie Brewer has seized the quarterback job at Baylor after splitting time with Jalan McClendon. Against Kansas last week, Brewer passed for 221 yards and three touchdowns and rushed for 57 yards on 12 carries in last week's 26-7 win over Kansas .