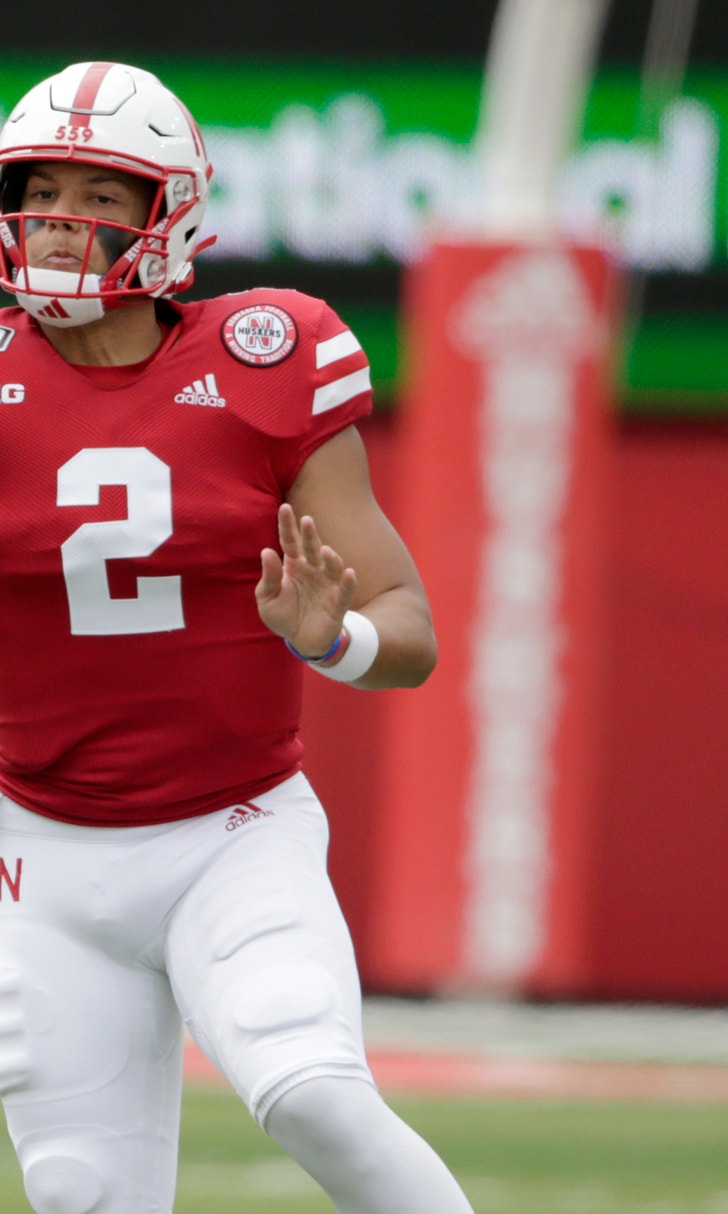 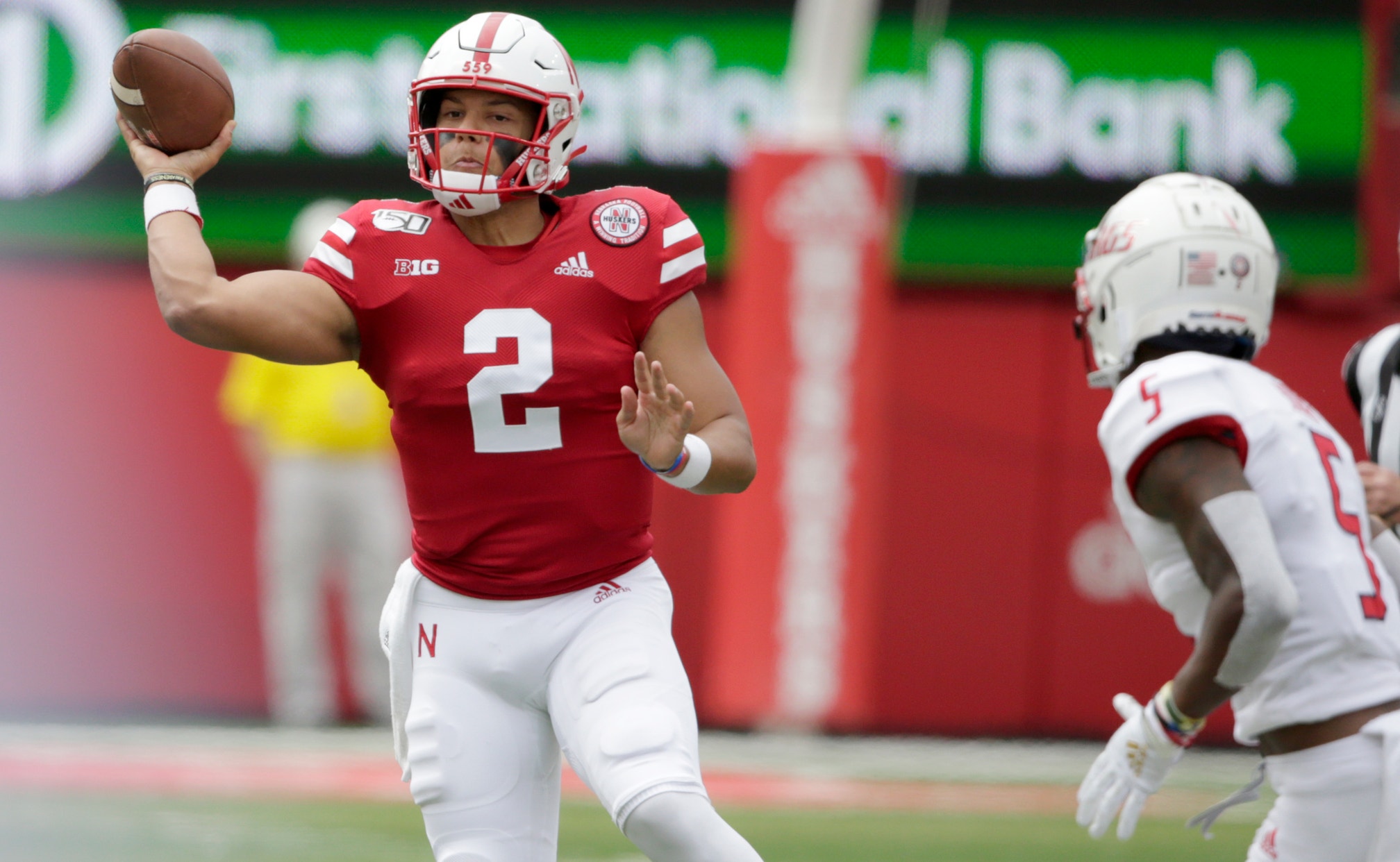 No. 25 Nebraska travels to Boulder for 1st time since '09

The former Big Seven/Big Eight/Big 12 rivals meet in Boulder for the first time since 2009. Colorado rallied for a 33-28 win at Nebraska last season. It's a second straight rivalry game for Colorado, which beat Colorado State 52-31 in the last Rocky Mountain Showdown held in Denver.

Nebraska WR/returner JD Spielman vs. Colorado's secondary/special teams units. Spielman and quarterback Adrian Martinez only connected twice for 36 yards in a win over South Alabama. Spielman's biggest contribution was a 76-yard punt return for a score. Colorado safety Mikial Onu had two interceptions against the Rams.

Nebraska: DB Eric Lee Jr. The cornerback-turned-safety picked off two passes last weekend, including one for a 38-yard score. He also had four tackles and broke up a pass.

Colorado: RB Alex Fontenot. In his first start at tailback, the redshirt sophomore had 125 yards and three scores. He can help take some pressure off receiver Laviska Shenault Jr., who had had 10 catches for 177 yards a year ago at Nebraska.