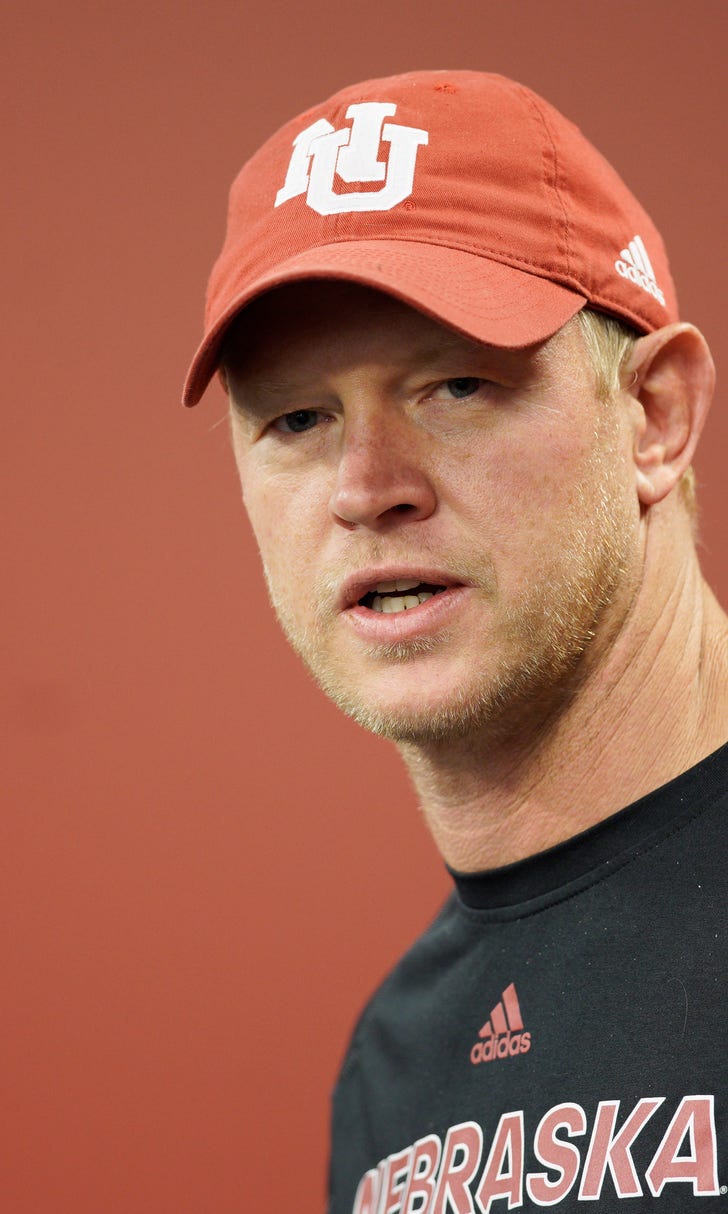 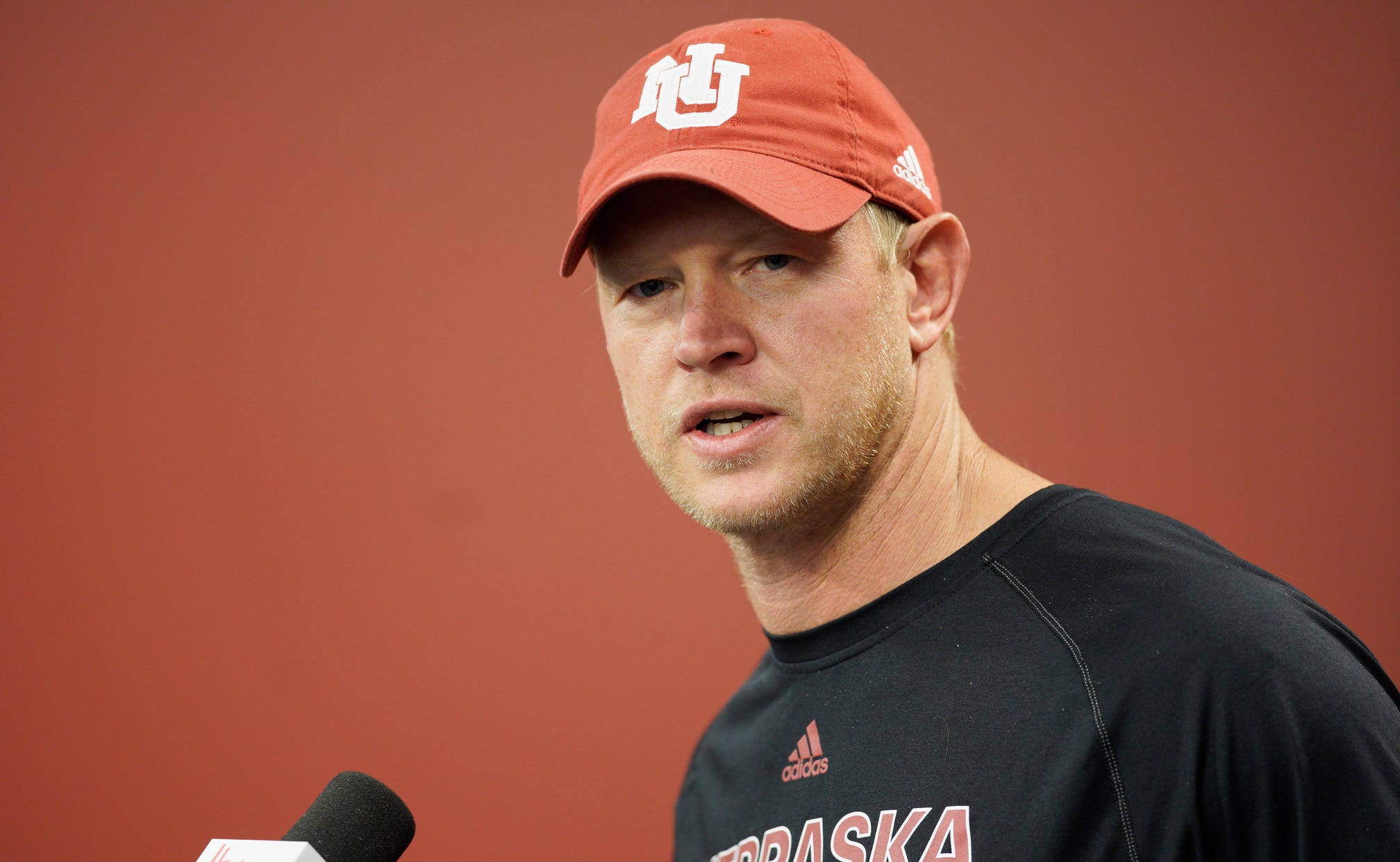 LINCOLN, Neb. (AP) — Scott Frost's second year at Nebraska begins Saturday against South Alabama, and all indications are his turnaround project is heading the right direction.

"Last year," he said, "I was a little apprehensive about going into the start of the season. This year, I'm excited."

The 24th-ranked Cornhuskers are projected to be one of the most improved teams in the nation. Even though they finished 4-8 following an 0-6 start, they're in the preseason Top 25 for the first time since 2014 and a popular pick to win the Big Ten West.

The fans hope Frost can bring back the Cornhuskers as quickly as he resuscitated Central Florida. Frost inherited a UCF team that went winless in 2015 and got it to 6-7. The next year the Knights went 13-0 and Frost was hired away by his alma mater.

The Huskers are five-touchdown favorites against South Alabama. It's the second straight season Nebraska will play an opponent from the Sun Belt Conference. Last year it was Troy, which left Lincoln with a 24-19 win. Nebraska had been 9-0 against Sun Belt teams but was without injured quarterback Adrian Martinez for that game.

"We need to learn from some of the things that happened last year," Frost said. "Getting beat by a good Troy team here certainly wasn't one of our brightest moments. I think they're doing everything they can to be ready for this one and try not to let that happen."

"If you could draw up a season opener anyway you wanted to, this is the way you would draw it up," USA coach Steve Campbell said. "You have the chance to open up against a perennial power on national television at 11 a.m. on the opening weekend of college football."

Here are some other things to know entering Nebraska's 130th season:

In the Huskers' only previous meeting with South Alabama, in 2015, they amassed 561 yards of total offense and held the Jaguars to 19 yards rushing in a 48-9 win.

The only current players who were on the field are cornerback Jalen Thompson and nose tackle Tyree Turner for South Alabama and backup linebacker Tyrin Ferguson for Nebraska.

"It's going to be the atmosphere every kid wants to play in," Thompson said. "There'll be 90,000 people screaming, happy, jumping around. Every kid's dream."

Frost said the decision on whether running back Maurice Washington plays might not be made until close to game time. Washington has a court hearing scheduled Tuesday in California on pornography charges dating to an incident when he was in high school. Washington is accused of obtaining a video of his former girlfriend performing a sex act, storing it on his cellphone and sending it to the girl in March 2018. Washington is not depicted in the video. He has pleaded not guilty.

ON THE ROAD AGAIN

South Alabama is opening on the road against an opponent from a Power Five conference for the third time in four years. The Jaguars beat Mississippi State 21-20 in 2016 and lost 47-27 to Mississippi in 2017.

Lightning and heavy rain forced the cancellation of Nebraska's 2018 opener against Akron. There's a chance of rain Saturday morning, and lightning is a possibility. The afternoon forecast is dry. "If there's lightning at 11 o'clock," Frost said, "I think we'll have time the rest of the day to figure something out."

Nebraska's nation-leading sellout streak, which began in November 1962, will reach 369 games Saturday. Notre Dame, with the second-longest streak, goes into the season with 268 straight.