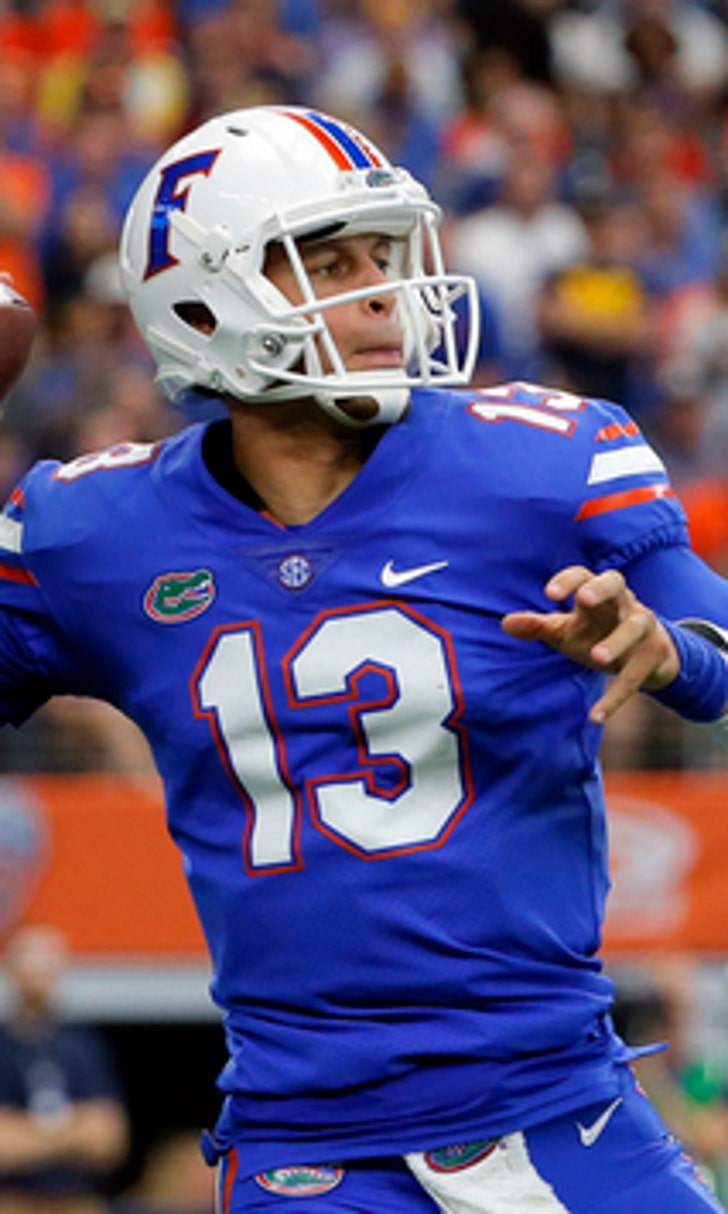 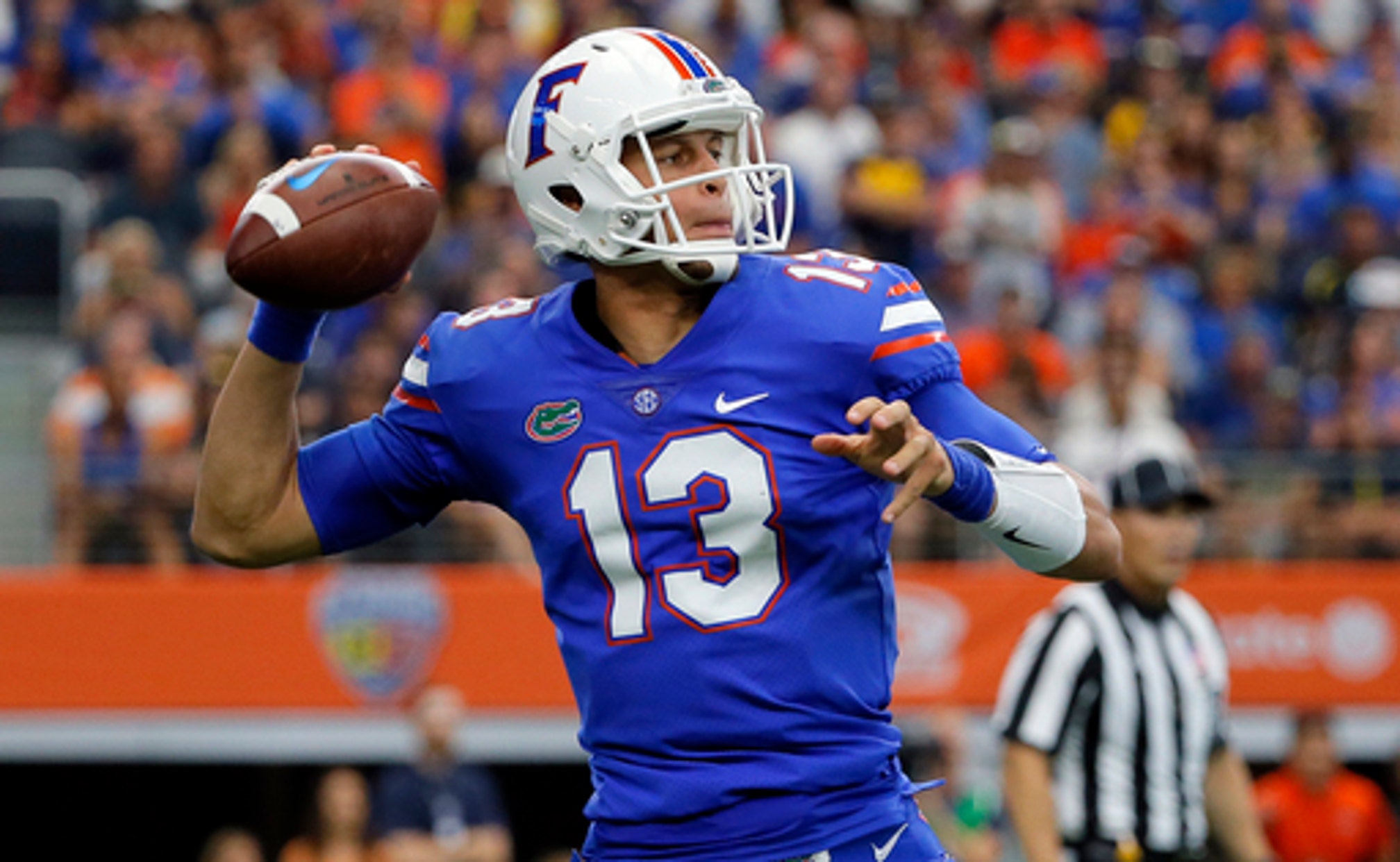 GAINESVILLE, Fla. (AP) No. 22 Florida canceled its home opener against Northern Colorado on Thursday, two days before the game, because of impending Hurricane Irma.

''As the Hurricane's track has approached the state of Florida, it's become obvious that playing a football game is not the right thing to do,'' Gators athletic director Scott Stricklin said. ''The focus of our state and region needs to be on evacuations and relief efforts. There is a tremendous amount of stress currently on the roads of this state, and the availability of gas, water and other supplies are at critical levels.

''Playing a college football game Saturday would only add to that stress.''

The game will not be made up since the schools do not share a common bye week.

Officials initially moved the start time from 7:30 p.m. Saturday to noon in hopes of getting people back home safely, but Stricklin said it became clear that getting to and from the game would create more problems for a state preparing for a Category 5 hurricane.

''Gainesville is also close to some of Florida's heaviest traffic points this week, specifically Interstate 75, which is a key statewide evacuation route,'' he said.

This is Florida's second game in as many years affected by a hurricane. The LSU-Florida game in 2016 was postponed a month and relocated to Baton Rouge, Louisiana, because of Hurricane Matthew.

Stricklin said moving the game against Northern Colorado to Friday night was discussed, but would not have alleviated the concern of creating more traffic to already stressed roadways and gasoline resources.

The Bears had initially planned to fly commercially to Tampa on Thursday and then bus to Gainesville. Florida officials arranged to have them charter a flight to Gainesville on Friday. The Gators also gave up hotel rooms in Gainesville so more would be available to hurricane evacuees.

''When you look at the impact this event could have, you have to sit back and realize what's really important in life,'' Florida coach Jim McElwain said. ''In this case, we're doing everything we can to help facilitate with what may occur. We've got a lot of kids whose families are in the state of Florida and down south. Our thoughts are with their families, first responders and any individual that may be impacted.''

Northern Colorado Bears
share story
those were the latest stories
Want to see more?
View All Stories
Fox Sports™ and © 2020 Fox Media LLC and Fox Sports Interactive Media, LLC. All rights reserved. Use of this website (including any and all parts and components) constitutes your acceptance of these Terms of Use and Updated Privacy Policy. Advertising Choices. Do Not Sell my Personal Info