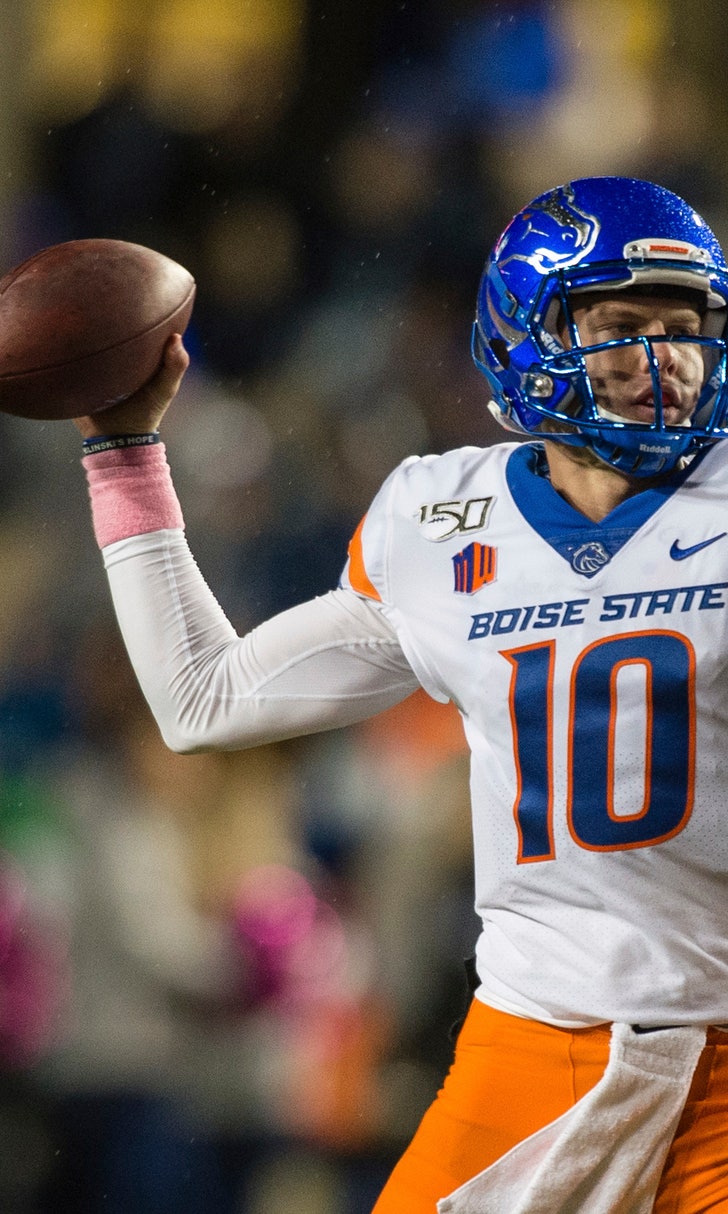 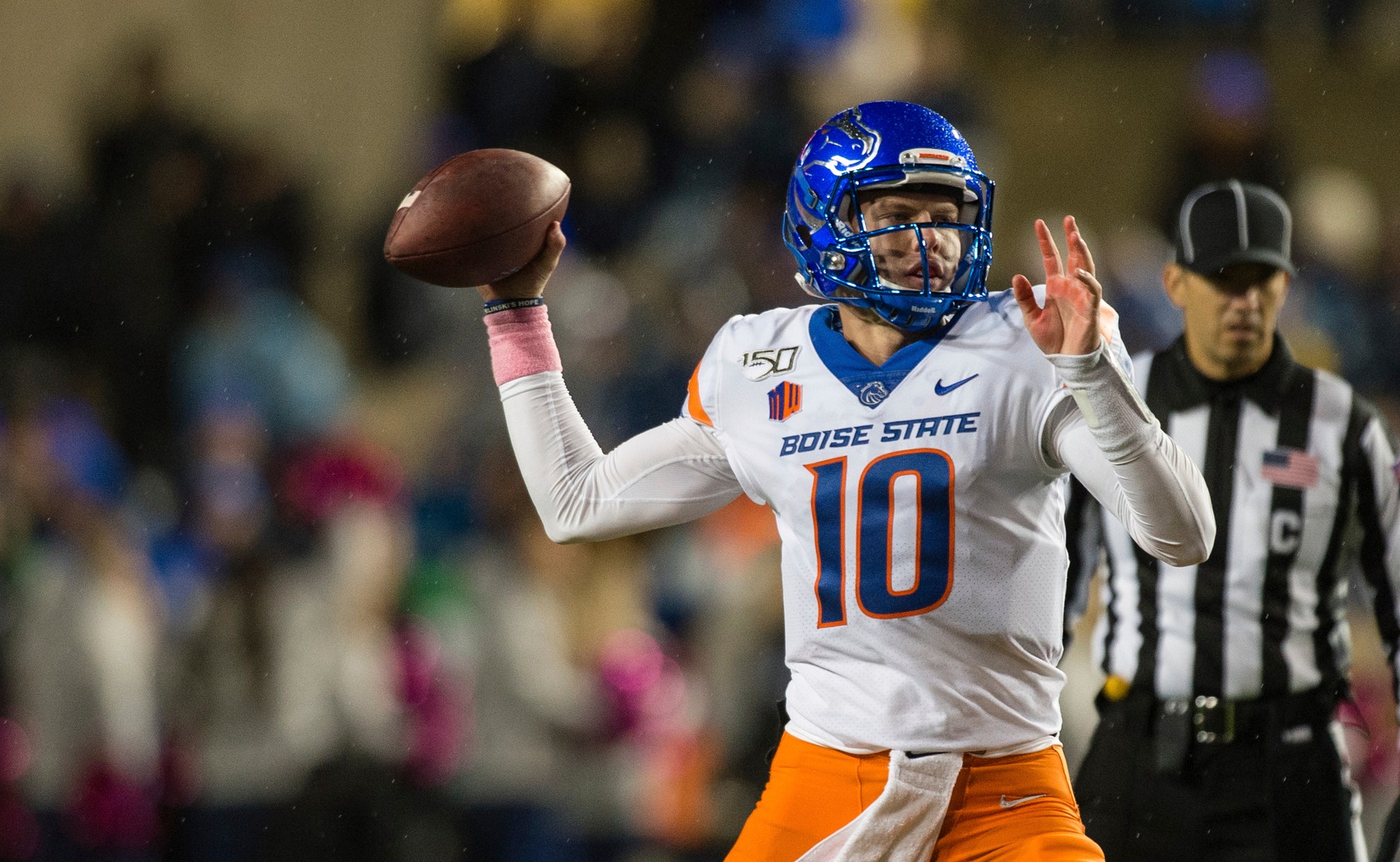 No. 21 Boise State looks to bounce back vs San Jose State

SAN JOSE, Calif. (AP) — While Boise State spent an off week licking its wounds after losing for the first time this season at BYU, San Jose State was traveling across the country to post another big road win.

The Spartans (4-4, 1-3 Mountain West) hope the momentum gained by beating Army last week will be more than enough to offset the extra time off the 21st-ranked Broncos (6-1, 3-0) have had heading into Saturday night's matchup.

Not that Boise State needs many advantages to handle San Jose State. The Broncos have won all 13 meetings between the schools, with only two of the games decided by seven points or fewer.

Boise State also has been at its best under coach Bryan Harsin when having a little extra time to prepare. The Broncos are 23-6, including season openers and bowl games, when Harsin and his staff have more than seven days of preparation. The Broncos thumped UNLV 38-13 earlier this season coming off its first open weekend.

Harsin said there was a lot of time spent fixing issues that arose in the 28-25 loss to BYU.

"I hope you guys understand this, win or lose, we go through the same process," Harsin said. "... You can still lose, but as long as you're correcting and fixing it and you know what your issues are and you're open and honest about it, then you have a chance to get back in the next game and go out there and win."

The main question for Boise State this week will be the status of freshman quarterback Hank Bachmeier, who missed the game against BYU with a hip injury. Chase Cord started in his place and threw two interceptions in the loss.

The Spartans have excelled at forcing turnovers with 19 on the season, leading to a plus-12 margin that ranks second best in the nation. San Jose State intercepted five passes in an upset win at Arkansas in September and had six takeaways in a win against New Mexico last month. San Jose State is outscoring the opposition 58-7 off turnovers for the season. San Jose has 14 takeaways in its four wins and only five in the four losses.

"They're around the ball and they're catching the ones that are thrown to them," Harsin said. "I think they put teams in some tough situations, too, where they've had to make some difficult throws and they've been able to create some turnovers, and you've got to be aware of that."

LEANING ON THE FRESHMEN

Whether or not Bachmeier makes his return, there is likely to be one freshman in the Boise State backfield carrying a heavy load against the Spartans. The Broncos are likely to start George Holani at running back after starter Robert Mahone was injured in the first half of the loss against BYU. Harsin didn't provide a timeline on when Mahone could return, but said the injury was not season-ending. Holani has a team-high 463 yards rushing and is averaging 5.5 yards per carry. He had 20 carries for 97 yards against BYU.

Senior Josh Love has played a big part in San Jose State's success this season. He ranks 11th nationally with 294.4 yards passing per game and has put up big numbers in big games. He threw for 402 yards in the win against the Razorbacks and then had back-to-back 400-yard passing days in October against New Mexico and Nevada. He threw for 314 yards and three TDs last week against Army, his fourth straight game with multiple TD passes.

Boise State is hoping to replicate — to a certain extent — what it's done each of the past two years.

In both 2017 and 2018, the Broncos responded to a loss with seven-game win streaks. If the Broncos were to make it three straight years of matching that accomplishment, it would mean Boise State would have to win out, including the Mountain West championship game and a bowl game victory.

San Jose State freshman kicker Matt Mercurio has been extremely dependable of late. Since missing his first field goal try on Oct. 4 against New Mexico to drop him to 3 for 6 on the season, Mercurio hasn't missed. He tied a school record by making four after that miss against the Lobos, made one each against Nevada and San Diego State before making all four of his tries against Army last week.