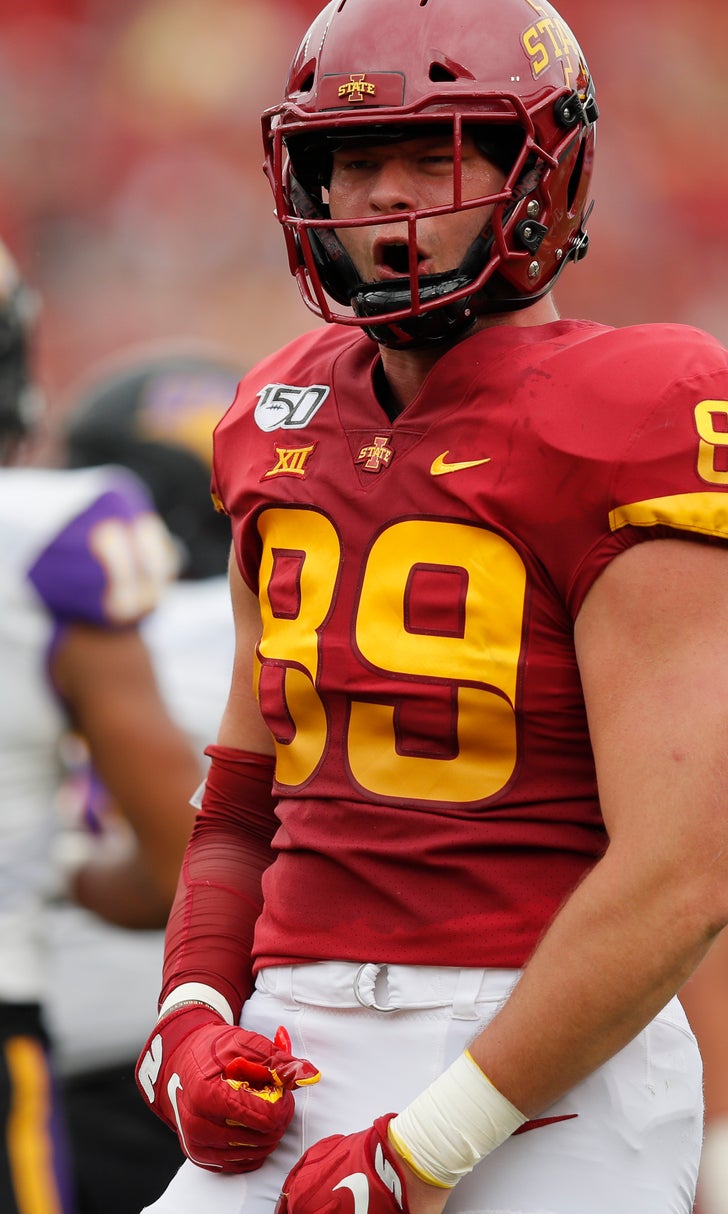 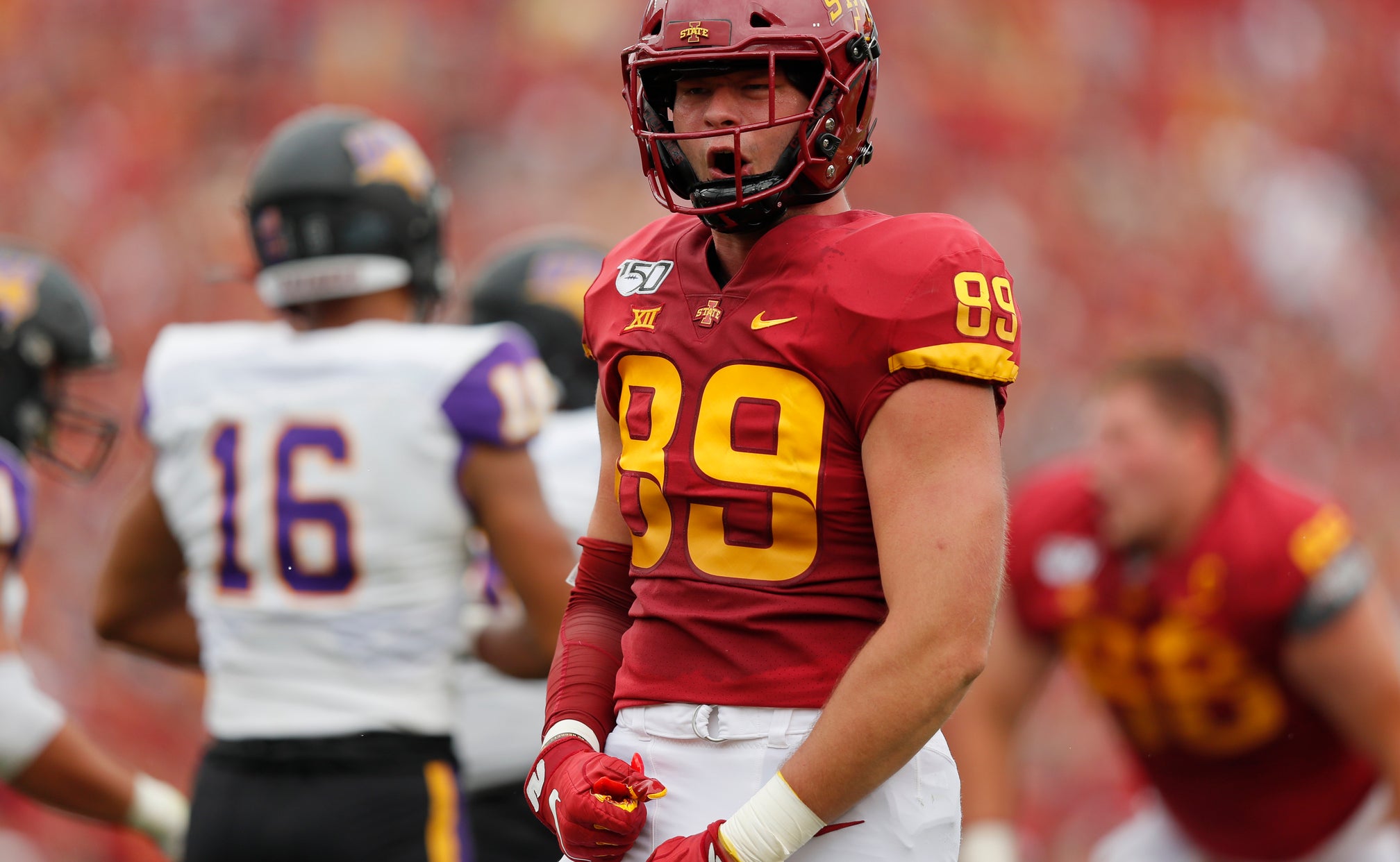 Bragging rights for an entire year in a state with 3 million people and no major pro sports teams. The Cyclones have lost four straight to the Hawkeyes, their longest such streak since Iowa won 15 in a row from 1983 to 1997.

Iowa State's offensive line vs. Iowa's defensive line. The Cyclones insist they've improved up front, but A.J. Epenesa and Chauncey Golston might be the best pair of defensive ends that Iowa State will face all year. If Iowa State can keep quarterback Brock Purdy upright, it'll have a strong shot at holding off the Hawkeyes.

Iowa: RB Mekhi Sargent. Iowa State does a great job of mixing up the looks it gives opposing offenses. Iowa could counter all the confusion with short passes to Sargent in the flat like they did two years ago with Akrum Wadley, who had 190 combined yards in a 44-41 overtime win in Ames.

Iowa and Iowa State have never played each other when both teams were ranked. This matchup was the closest to being the first, as the Cyclones had the most points of any team left out of Monday's poll. ... The Hawkeyes are 28-14 against the Cyclones since the series resumed in 1977. ... JaQuan Bailey needs one sack to become Iowa State's all-time sack leader. He has 18.5. ... Iowa senior Nate Stanley's career high for yards in a game came in Ames in 2017. Stanley finished with 333 yards and five TDs.