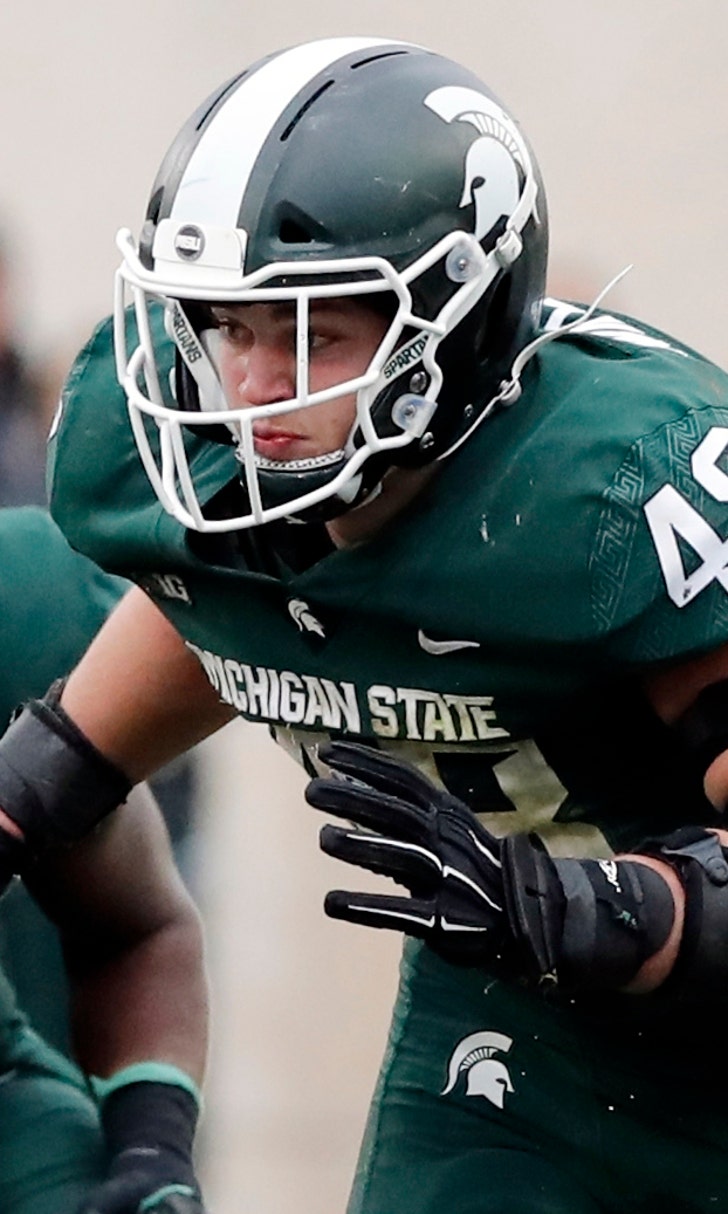 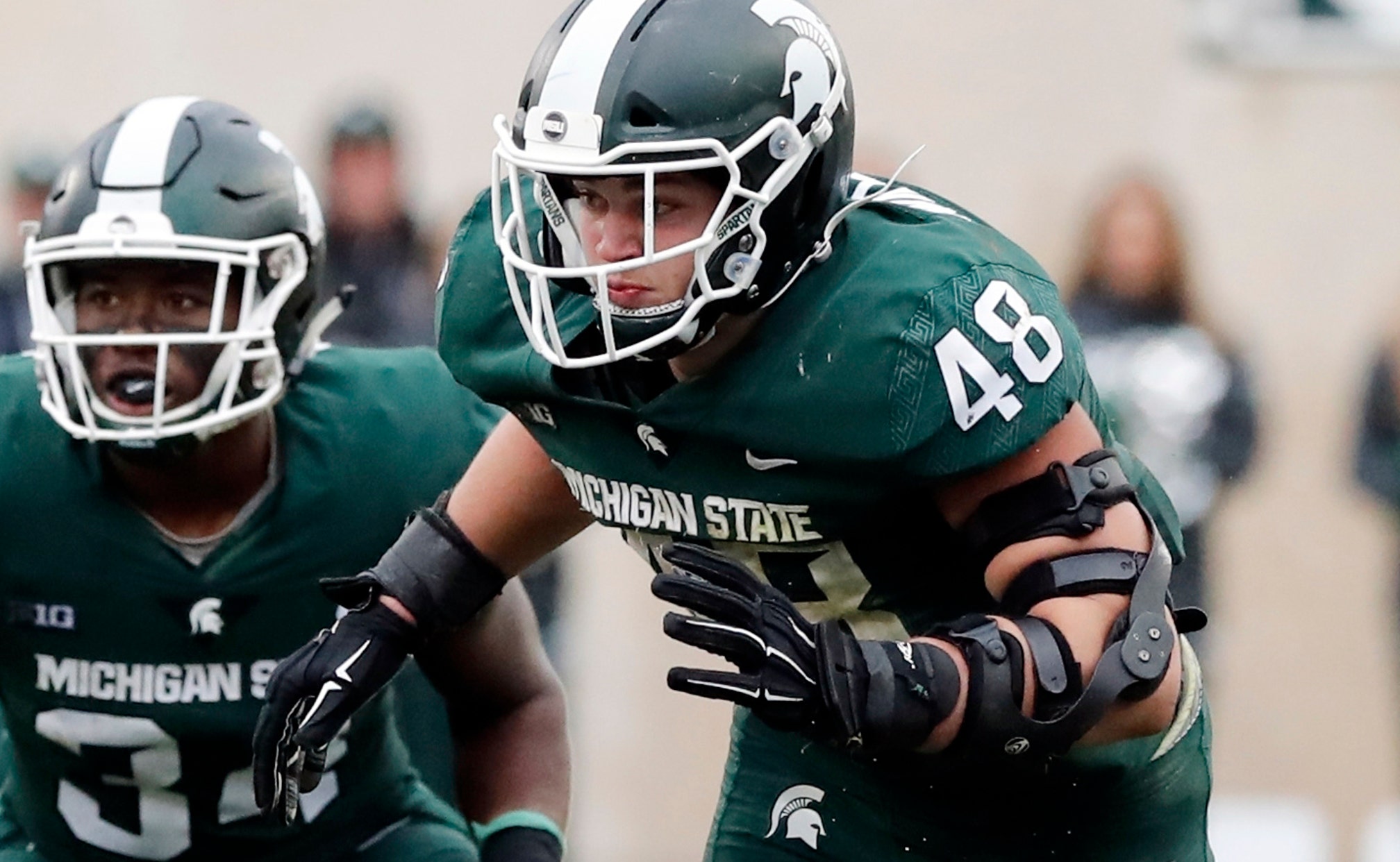 No. 18 Michigan St. brings tough defense to opener vs. Tulsa

EAST LANSING, Mich. (AP) — Part of the reason the Michigan State offense is under so much scrutiny is because it is much easier to predict what the Spartans will do on defense.

"You're going to have to earn every yard, as I've seen a ton of tape against them at this point," said Tulsa coach Philip Montgomery, whose Golden Hurricane face Michigan State to open the season. "They do an unbelievable job against the run. They don't stay blocked. You can see a guy in great position, got his hands and everything in the right spot, body is in the right spot, and then all of a sudden you see a guy just pop away from it and make the tackle."

The 18th-ranked Spartans open the season against Tulsa on Friday night, and although Michigan State is coming off a disappointing 2018, there's still a lot of potential in East Lansing. The Spartans were No. 1 in the country last season against the run, and they return standouts like Kenny Willekes and Raequan Williams on the defensive line.

Michigan State largely wasted that defensive effort last year. The Spartans scored only 32 points in their final four games, and coach Mark Dantonio changed roles around among his offensive assistants. Brad Salem is now the offensive coordinator, and there's plenty of anticipation about what the team might do differently on that side of the ball.

But what Michigan State can do defensively should not be taken for granted. It's a big reason there are still high hopes for a team that went only 7-6 last season.

"We don't want to let people run the ball on us," Dantonio said. "People have not been able to do that recently. We need to continue that trend."

Willekes will be a player to watch. He was a first-team All-Big Ten performer last year but is now returning from a broken leg in the Redbox Bowl. He'll have help from Williams up front — and from experienced linebacker Joe Bachie.

It's not clear who will start at quarterback for Tulsa.

"It'll be a thing that myself and our staff will kind of evaluate," Montgomery said recently. "Obviously our team will know about it first, and we'll see how we let it play out from there."

Michigan State has won 20 consecutive home openers, but the Spartans have been pushed recently. They won 38-31 against Utah State last year, a victory that looked better as the season progressed. They've also had competitive openers against Furman and Western Michigan in recent seasons.

Michigan State QB Brian Lewerke played well in 2017, but last year he threw for only eight touchdowns with 11 interceptions. He in particular has something to prove for the Spartans.

"We've just been playing a lot harder I think this camp than we have in the past," Lewerke said. "I don't really want to focus on last year at all. I just want to go out and play the best offensive game we can."

The Golden Hurricane were ranked eighth in the country in pass defense last season. LB Cooper Edmiston is back after leading the team in tackles.

It will be interesting to see how Michigan State handles its running backs. Leading rusher Connor Heyward is back, but he ran for only 529 yards last year. La'Darius Jefferson figures to get some opportunities, and freshmen Elijah Collins and Anthony Williams could be factors as well.