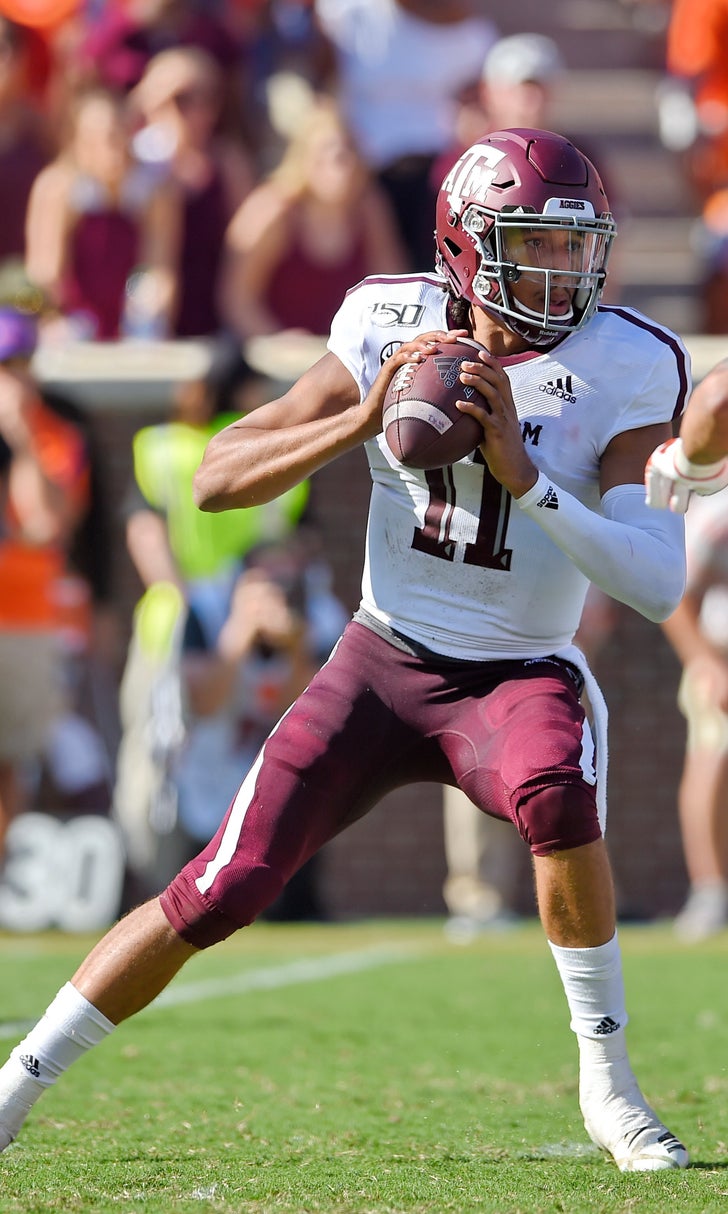 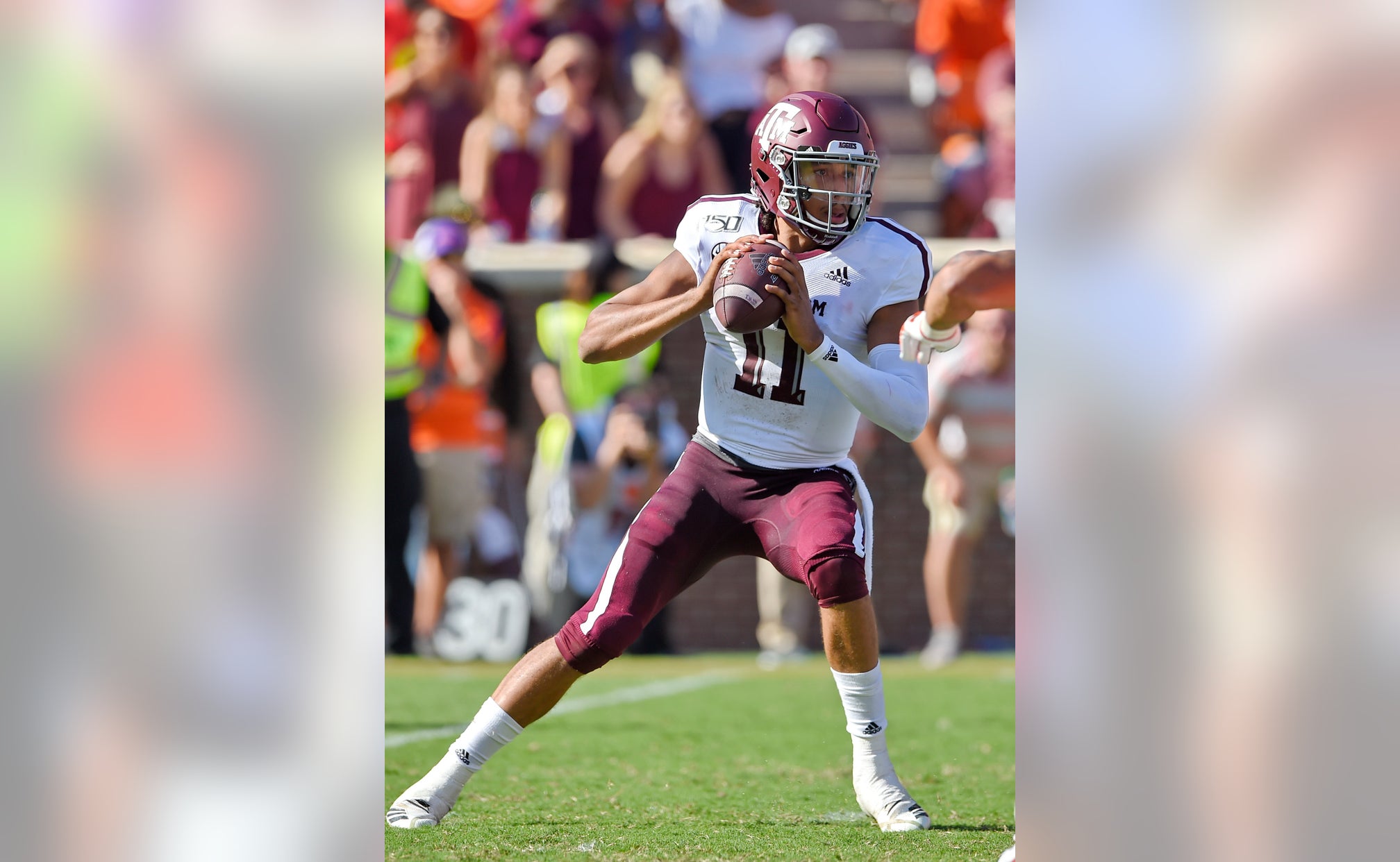 No. 16 Texas A&M looks to bounce back against Lamar

The Aggies look to get back on track after last week's loss to top-ranked Clemson when they host Lamar, an FCS team in the Southland Conference, before next week's SEC opener against No. 8 Auburn.

Texas A&M quarterback Kellen Mond vs. Lamar's secondary. Mond will try and move past a shaky performance in A&M's loss to Clemson where he threw an interception and completed just 57.1 percent of his passes against a secondary that has been facing far lesser competition in its first two games.

Lamar: QB Jordan Hoy. The dual-threat quarterback has thrown for 459 yards and three touchdowns and is tied for the team lead in yards rushing with 118 yards and five scores. The senior, who was named Southland Newcomer of the Year last season, threw for 654 yards and six touchdowns and ran for 516 yards and seven touchdowns in nine games, with just three starts.

Texas A&M: RB Isaiah Spiller. The true freshman will be thrust into a starting role after Jashaun Corbin sustained a season-ending hamstring injury against Clemson. Spiller has looked good in limited action early and ran for 106 yards in Texas A&M's opener before adding 24 yards rushing and two receptions against the Tigers. Spiller joined the Aggies after running for 1,493 yards and 20 touchdowns as a senior last season.

The Aggies are 29-1 in their last 30 nonconference home games, with the only loss coming to Clemson last season. ... The Aggies won the first meeting against Lamar 73-3 in 2014. ... Texas A&M is 19-0 all-time against teams in the Southland. ... Mond needs 88 yards passing yards to reach 5,000 for his career. ... Texas A&M DB Elijah Blades made his first start last week and had four tackles and a sack for a 16-yard loss. ... DB Roney Elam has an interception in both of Texas A&M's games this season. ... Aggies P Braden Mann had his 15th career punt of 60 or more yards last week.