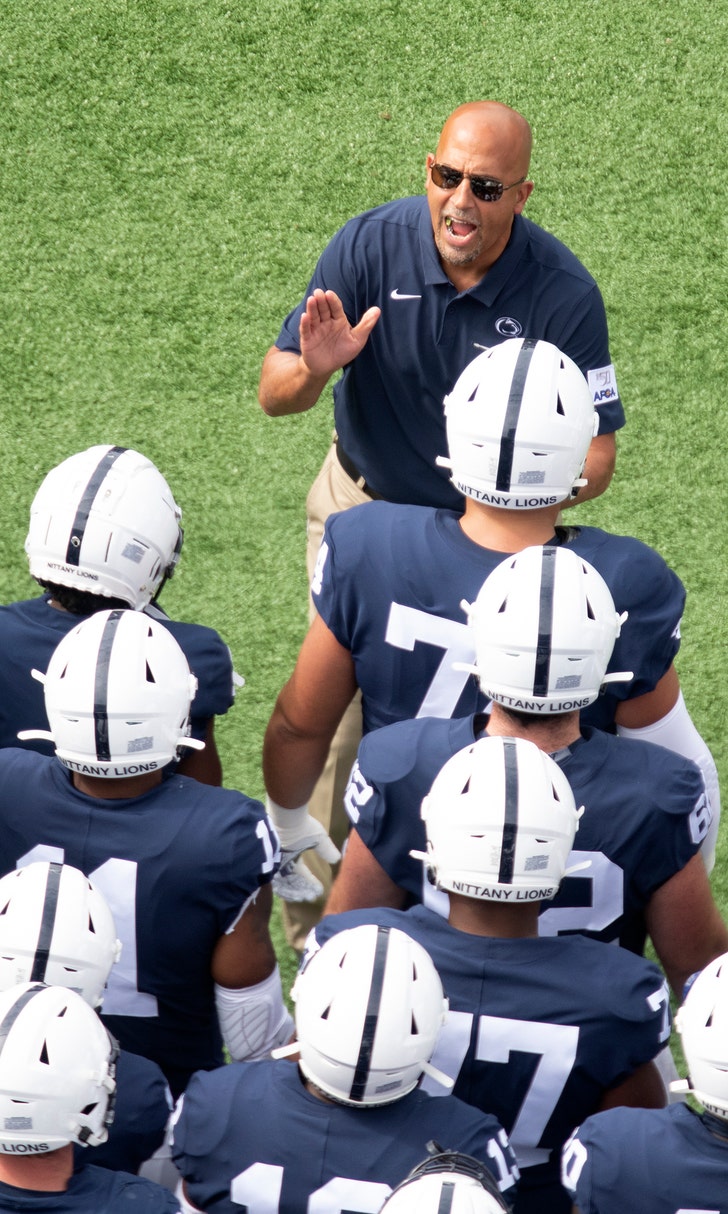 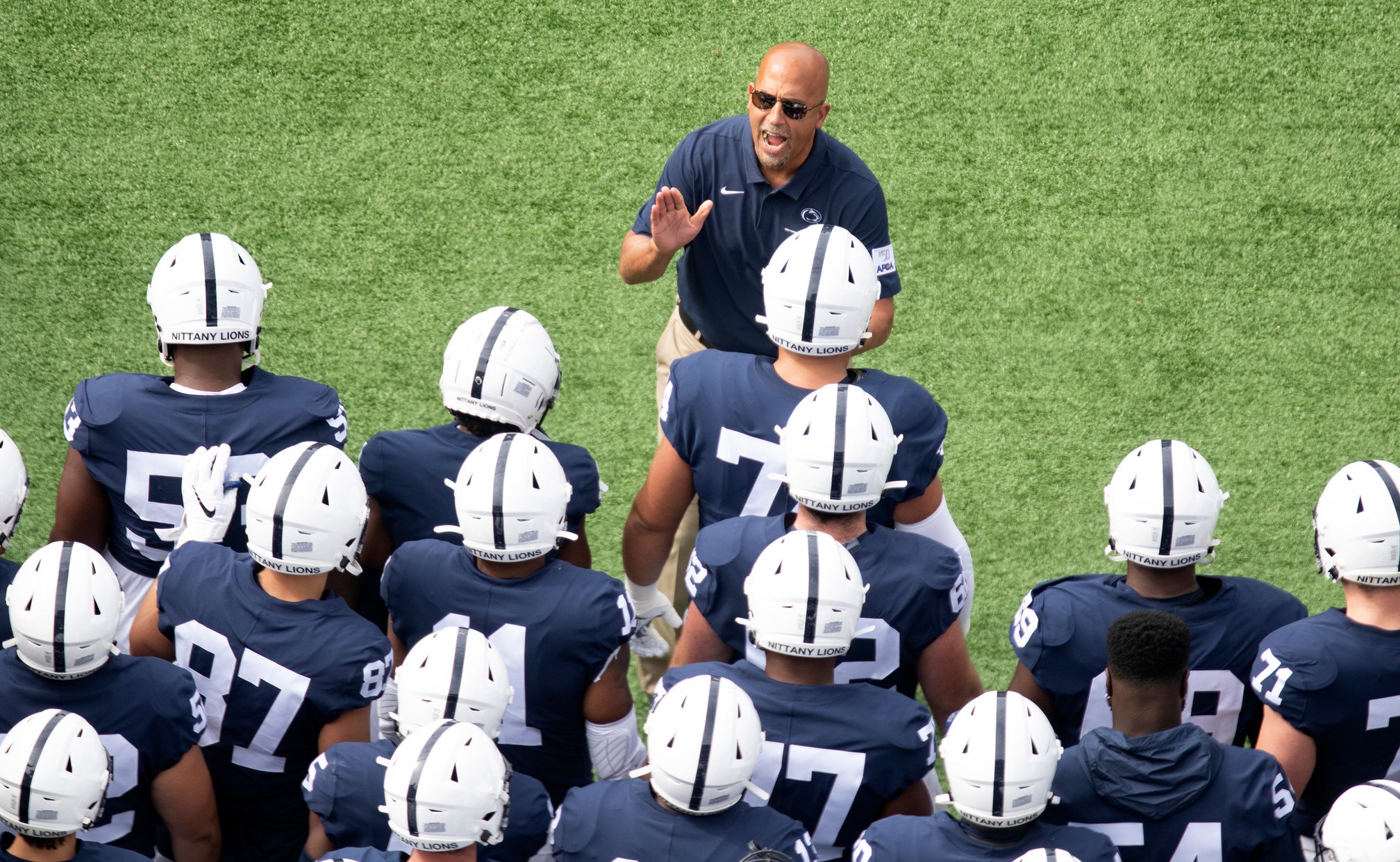 The Bulls are looking for just their second win against a Big Ten team in 10 tries while the Nittany Lions will try to run their nonconference winning streak to nine games since 2016.

Buffalo's offensive line vs. Penn State's pass rush: John Reid earned a sack on a corner blitz last week, but other than that the Nittany Lions were able to consistently generate pressure with four-man fronts. All of the Bulls' offensive linemen are experienced starters who'll be looking to give QB Matt Meyers a much time as they can in his second career start.

Buffalo: RB Jaret Patterson. The first Buffalo freshman to rush for 1,000 yards, Patterson started his sophomore season well with 90 yards and a touchdown on 12 carries last week. He's the biggest threat in the Bulls' run-often approach.

Penn State: DE Jayson Oweh. The word is out on the 6-foot-5, 255-pound Oweh, who according to teammates, beat star linebacker Micah Parsons in a foot race this summer. Defensive line coach Sean Spencer has committed to using handfuls of linemen so Oweh should get plenty of playing time.

Penn State tallied seven sacks last week and is one of just three teams (Alabama and Clemson) with 40 sacks in each of the last four seasons. . The Nittany Lions are 26-3 against current MAC teams. . Nine different Nittany Lions had a hand in at least one touchdown last week. . Buffalo's 10 pass attempts were its fewest since 2004. . The Bulls are 1-8 against Big Ten teams with last season's win at Rutgers. . This is Buffalo's only regular-season game on natural grass. ... Penn State is 51-31 in night games.