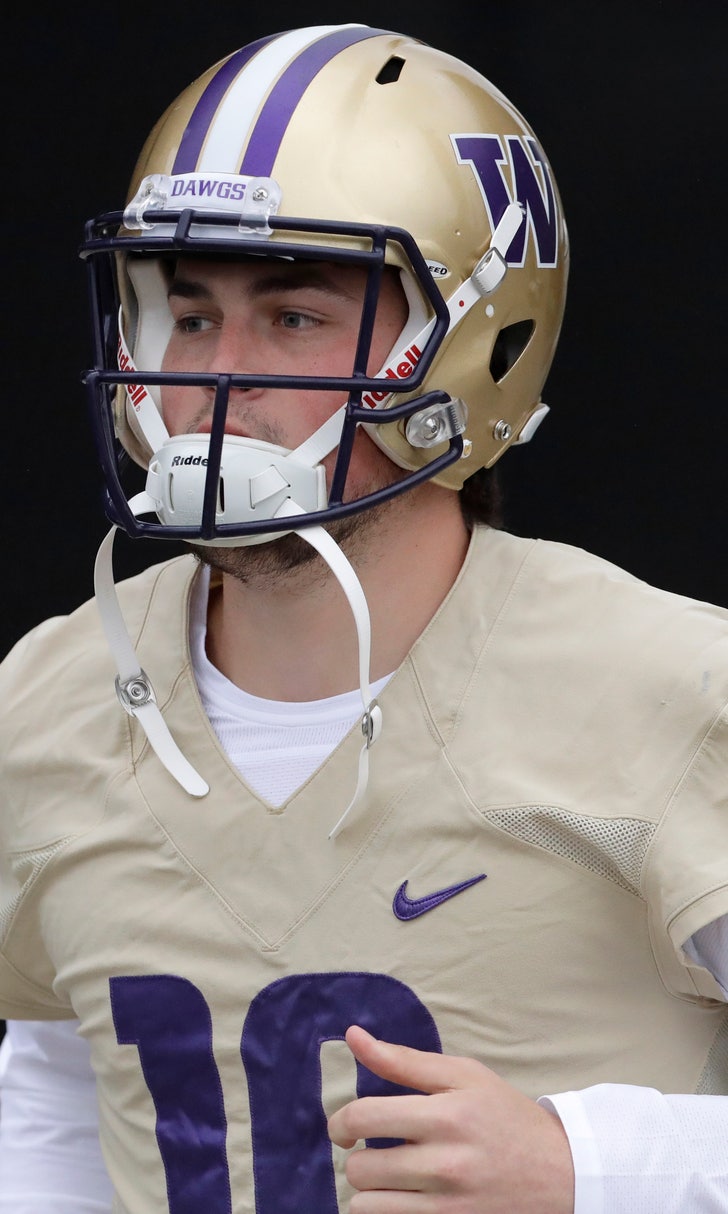 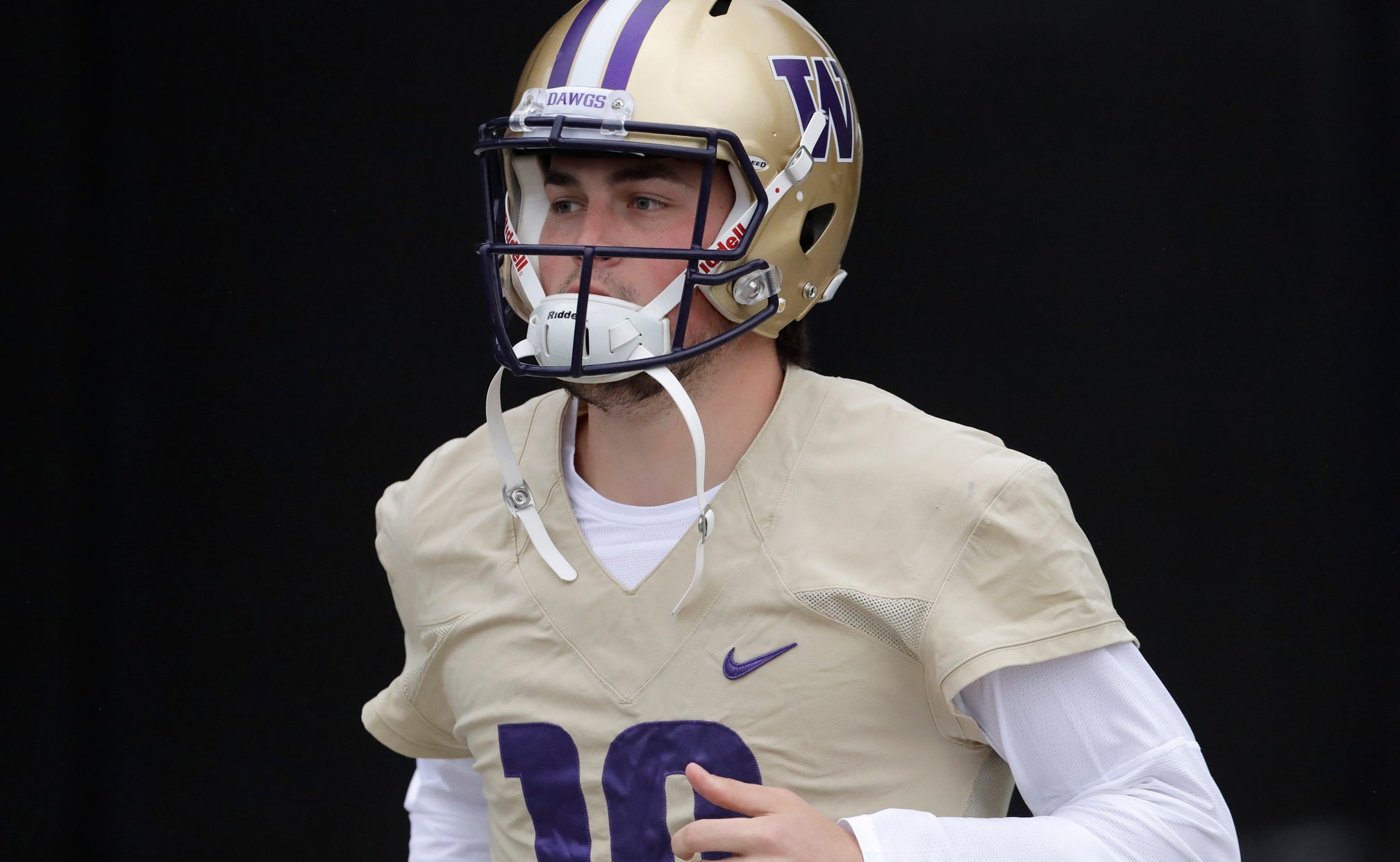 The Huskies begin a new chapter after suffering some significant losses from last year's Pac-12 championship team. Washington will unveil a new offensive backfield, a revamped secondary and new group of linebackers against one of the top FCS programs in the country. Eastern Washington has caused massive headaches for the Huskies in the two prior meetings, losing 30-27 in 2011 and 59-52 in 2014. The Eagles reached the FCS championship game last year before losing to North Dakota State.

Eastern Washington: QB Eric Barriere. He threw for 2,450 yards and 24 touchdowns last season after taking over for Gage Gubrud at midseason. Now it's Barriere's show with Gubrud transferring to Washington State. The junior had his best game in the FCS national semifinals when he threw for 352 yards and seven touchdowns in a blowout win over Maine.

Washington: QB Jacob Eason. No player will be watched closer than the Georgia transfer as he makes his Washington debut. Eason beat out Jake Haener for the starting job in a competition through spring practice and fall camp that went longer and was closer than most expected. Eason has not played in a game since Oct. 7, 2017 against Vanderbilt.

Washington is scheduled to face one team from the Big Sky Conference every season through 2025, but the Eagles are not on the schedule in any of those years. ... Eastern Washington is scheduled to open next season at Florida and also has Oregon on the schedule in 2022. .... Washington has won 14 straight at home, the fourth-longest streak in the country. Only Alabama, Clemson and UCF have longer home streaks.