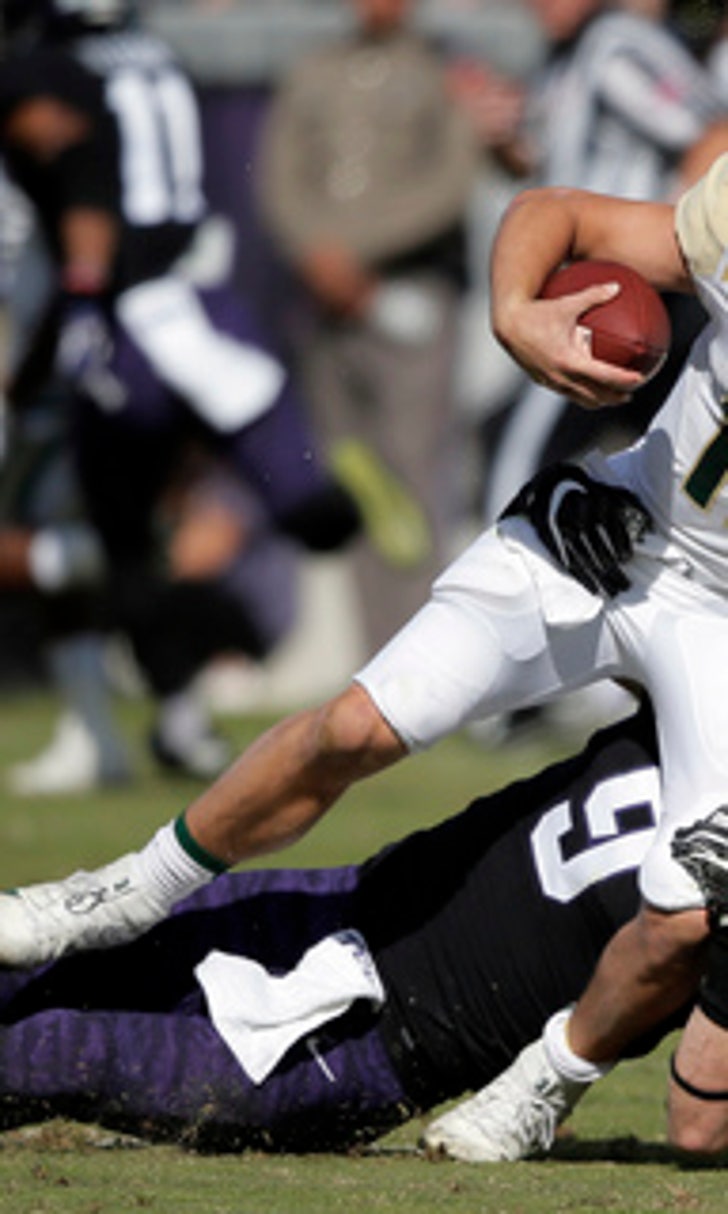 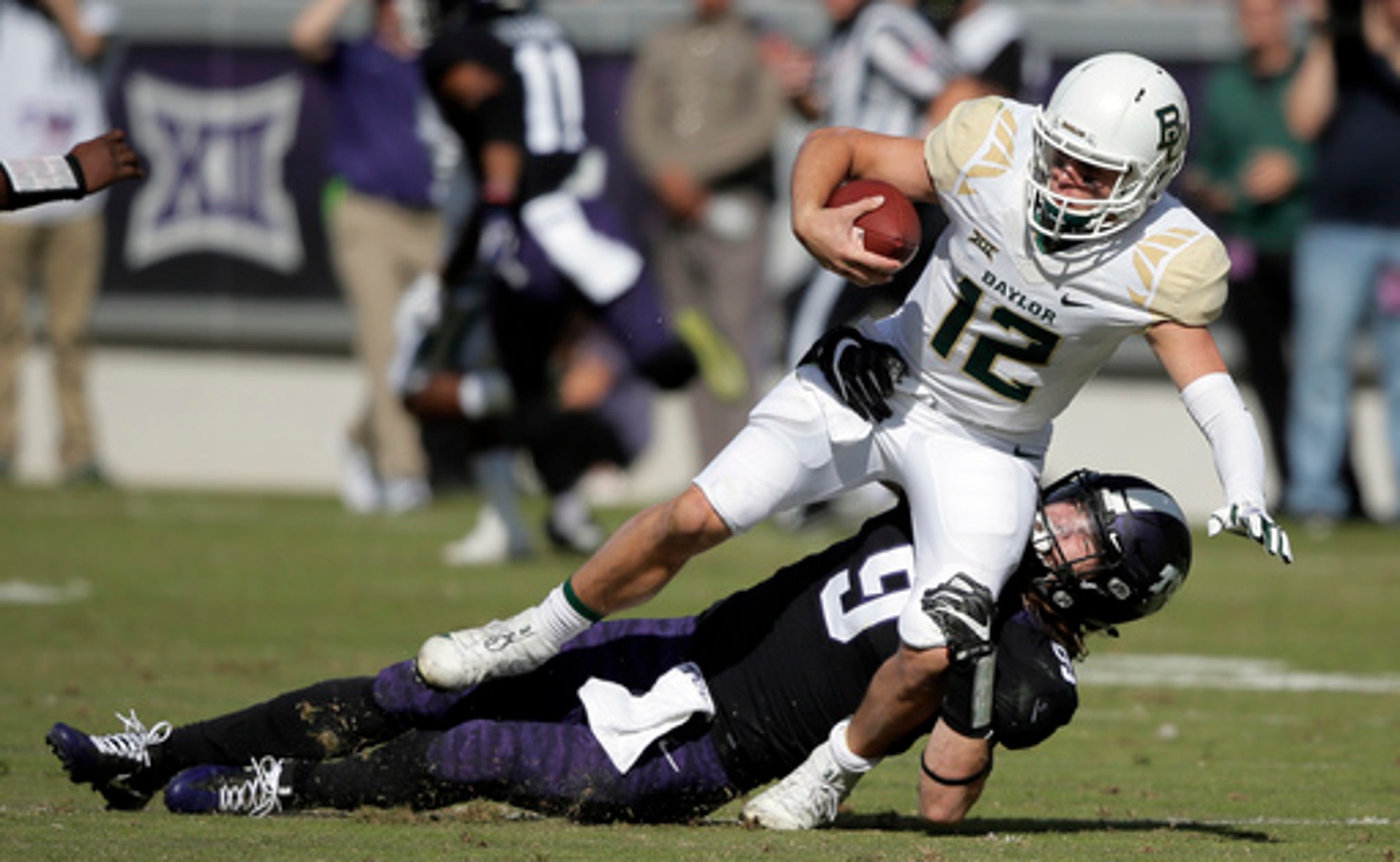 ''For us, it's about adjusting on the fly,'' Mayfield said. ''We're going to have our base game plan and so will they. Then when you play someone for the second time, it's about in-game adjustments and the most physical team is going to win. You're going to be ready game-plan wise. There's going to be people in the perfect spots. It's about winning your individual battles and matchups.''

''I knew they were good offensively going into this thing,'' Holgorsen said. ''I don't want to beat up our defense. We've played real good defense around here the last three or four years. I like what we're doing. That's an offense that is tough to stop.''

''Baker Mayfield is a really good player, and he has the opportunity to win the Heisman Trophy,'' TCU coach Gary Patterson said. ''He's a good football player, and he also has a lot of good players around him.''

Oklahoma unveiled another weapon against West Virginia that TCU (10-2, 7-2, No. 12 CFP) might have to deal with - backup quarterback Kyler Murray's running ability. Murray started against the Mountaineers in place of Mayfield, who was benched because of disciplinary reasons. Murray ripped off a 66-yard run on the first play from scrimmage. He is one of the fastest players on the team, and the play showed another wrinkle in an already potent offense.

Oklahoma's defense answered the call against the Mountaineers too, forcing a turnover in the final minute of the first half that led to Austin Seibert's career-long 51-yard field goal as time expired.

If the Horned Frogs can contain the Sooners in the first half, they should be in good shape. TCU has allowed just six points total and no touchdowns in the second half of its past seven games. TCU's defense ranks eighth nationally in yards allowed, second in rushing defense and eighth in scoring defense.

Patterson said the key has been the ability to match up with opponents so the Horned Frogs don't have to gamble.

''It helps when you don't have to blitz to stop people,'' Patterson said. ''Our guys are big enough up front to hold up without having to blitz and we can play the plays the offense gives us. If you have to take chances and put guys in one-on-one situations, then you give up scores. We haven't had to do that.''