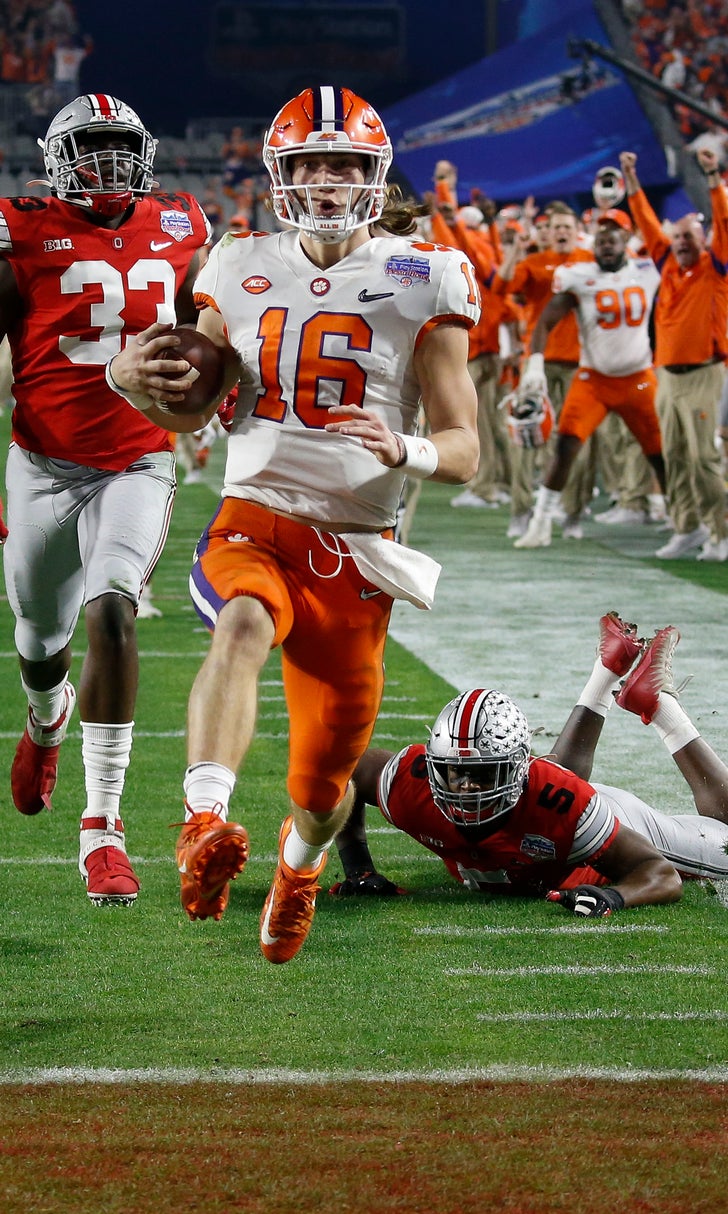 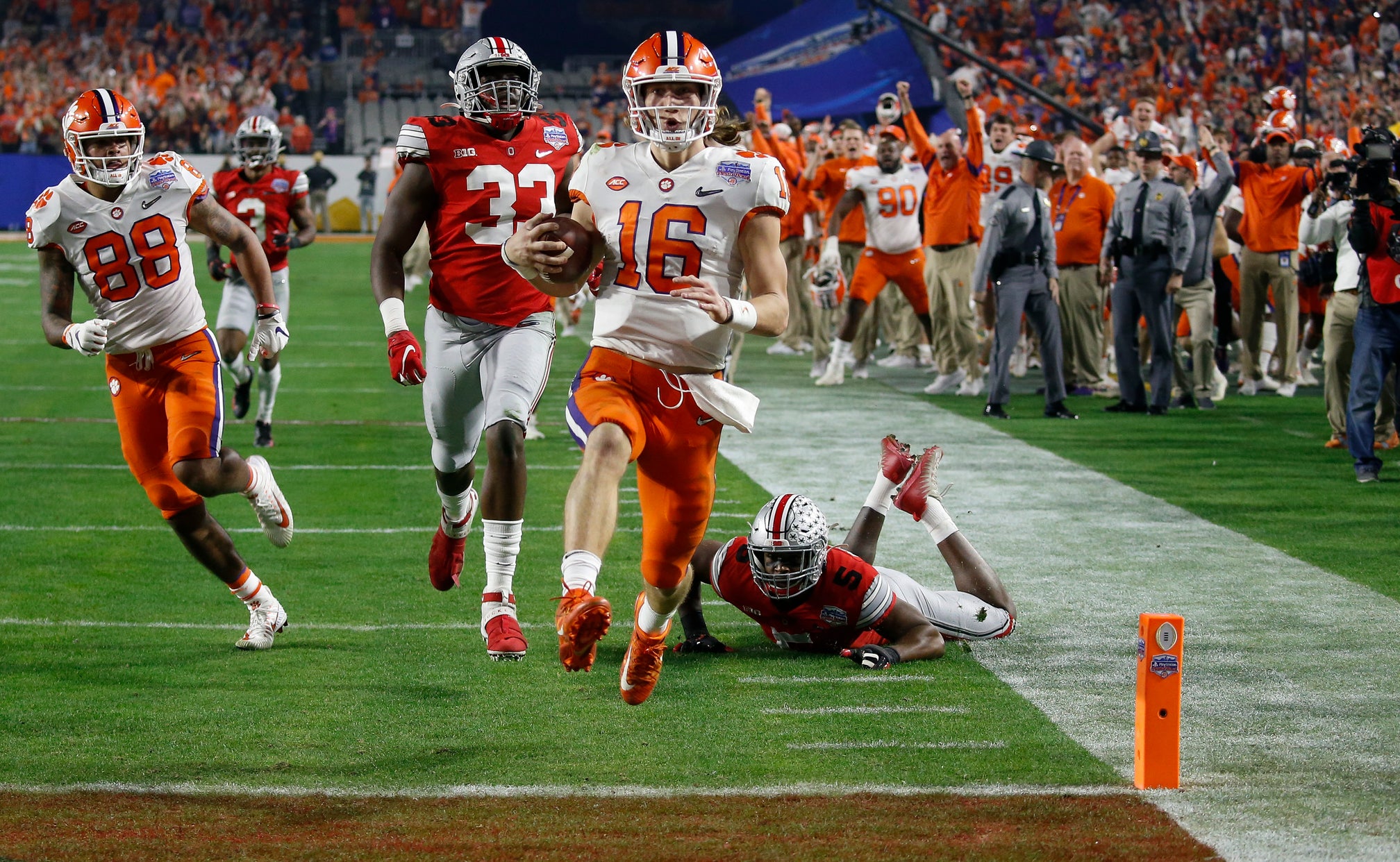 No. 1 LSU faces No. 3 Clemson for CFP national championship

Clemson, the Atlantic Coast Conference champion, is trying to repeat as national champion and become the first team to do that since Alabama in 2011-12. The Tigers would also enter even more exclusive college football company with a third national title in four years. In the AP poll era (starting in 1936), only Alabama (2009, 2011-12), Nebraska (1994-95, 97) and Notre Dame (1946-47, '49) accomplished that feat. It would stamp the Tigers as a true dynasty.

LSU, the Southeastern Conference champ, is looking for its first national championship since 2007 and fourth overall (2003 BCS, 1958 AP).

Clemson LB Isaiah Simmons vs. LSU QB Joe Burrow. Linebacker vs. quarterback might make you think Burrow is going to be running the triple-option, but Simmons is a different kind of linebacker. The Butkus Award winner lines up all over the defense run by coordinator Brent Venables. Simmons could be the best way for Clemson to fluster Burrow. Nothing has worked so far this season as the Heisman Trophy winner has thrown for an SEC record 55 touchdowns and 5,208 yards.

Clemson: RB Travis Etienne. On an offense with an array of elite playmakers, Etienne is the best and most versatile weapon. He ran for 1,538 yards and 8.0 per carry. Ohio State slowed him down on the ground in the semifinal, only to see him catch three passes for 98 yards and two touchdowns.

LSU: DE K'Lavon Chaisson. The Tigers had 35 sacks and Chaisson is far and away their best individual pass rusher. Injuries slowed the sophomore early this season, but he led the team with 6.5 sacks, including 4.5 the last three games.

Clemson is on a 29-game winning streak, including 25-0 with sophomore QB Trevor Lawrence starting. The Tigers can become the 13th team in the history of major college football to win 30 straight games, and just the seventh team to accomplish the feat since 1950. ... Burrow has completed 77.6% of his passes. The NCAA record is 76.7% by Texas' Colt McCoy in 2008. ... LSU won its last two national championships at the Superdome in New Orleans (2003 vs. Oklahoma and 2007 vs. Ohio State), and lost its last title game appearance there to Alabama after the 2011 season. ... Clemson coach Dabo Swinney could become the 12th coach to win at least three national championships in the AP poll era. ... LSU coach Ed Orgeron is 11-3 against teams ranked in the top 10 at the time of the game.

Ohio State's Championship Conundrum
The Buckeyes could miss the Big Ten title game through no fault of their own. Urban Meyer offers one thing to keep in mind.
2 hours ago