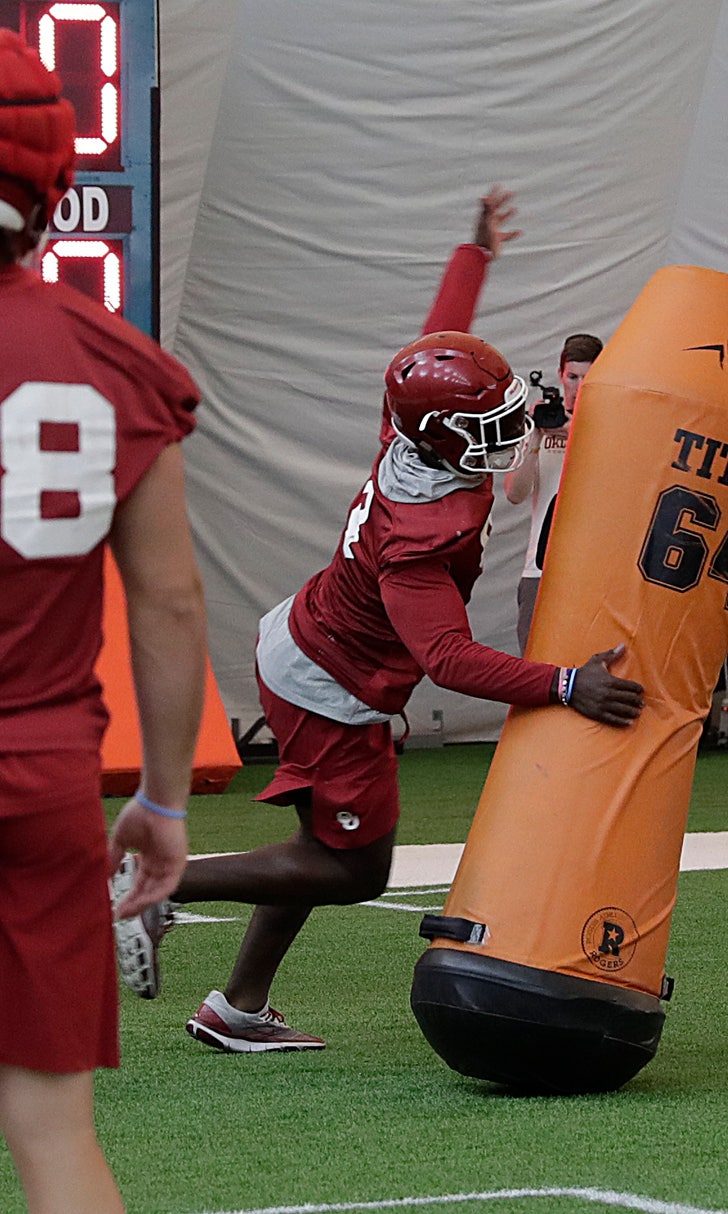 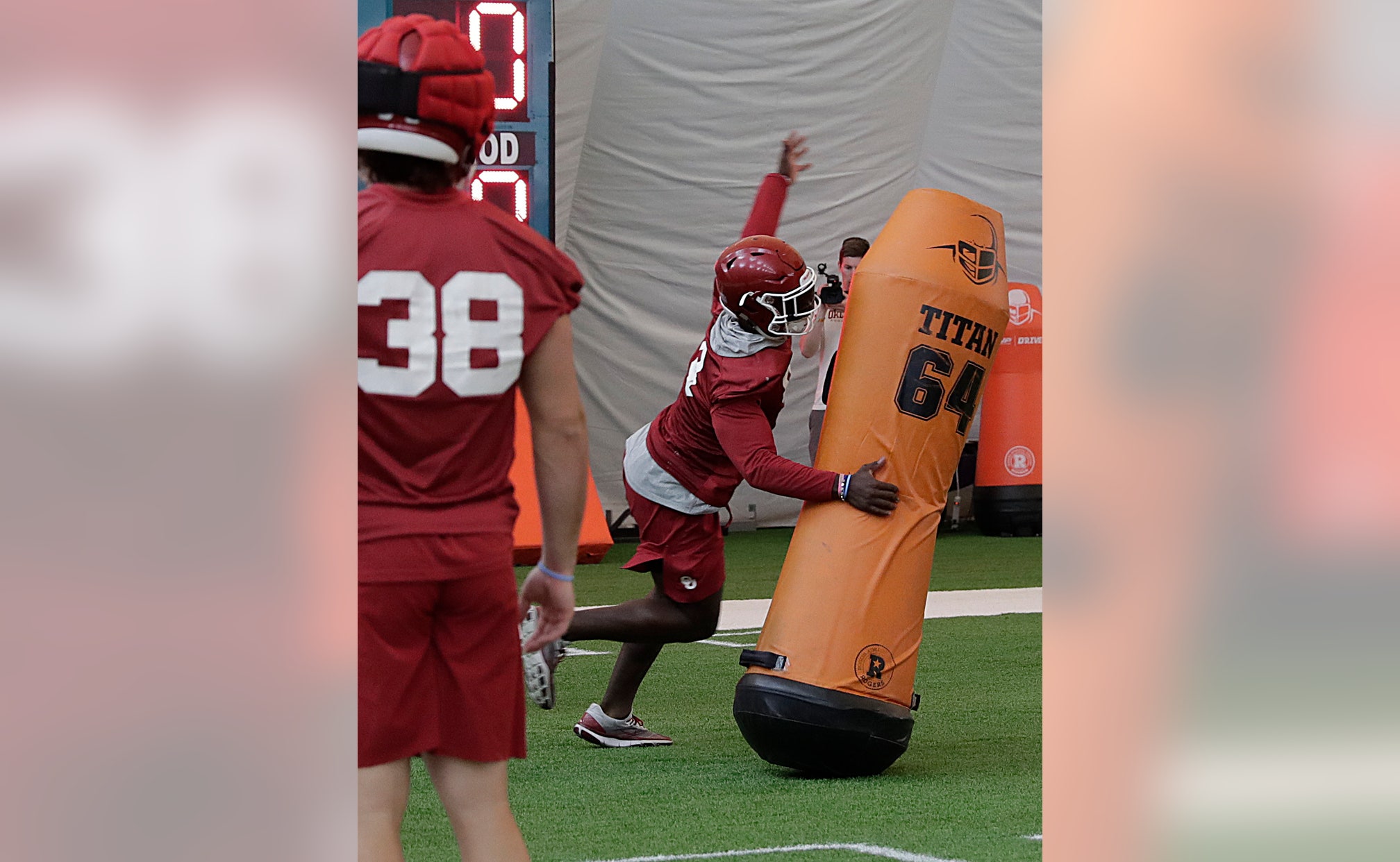 No. 1 Alabama, No. 4 Oklahoma square off in the Orange Bowl

The winner goes to the national championship game in Santa Clara, California on Jan. 7 against either No. 2 Clemson or No. 3 Notre Dame.

Alabama QB Tua Tagovailoa vs. Oklahoma LB Kenneth Murray. It's Tagovailoa vs. Murray — for real, not the Tagovailoa vs. Kyler Murray quarterback matchup which is fun to talk about except for the fact that one will exert absolutely no influence over the other. For Oklahoma to be successful, Kenneth Murray (who enters this game with a whopping 140 tackles) is probably going to have make the Alabama QB think about where he's at more than a few times.

Alabama: WR Jerry Jeudy was picked as the nation's best receiver in 2018, and the South Florida native will surely be amped for this.

Oklahoma: K/P Austin Seibert is a touchback machine on kickoffs and has been automatic on placekicks. The Sooners can't have empty drives against Alabama, so Seibert's number might get called often.

The last time Oklahoma was this big of an underdog was Jan. 2, 2014, when the Sooners were getting 17 points from oddsmakers going into the Sugar Bowl — against Alabama. The Sooners won 45-31. ... Oklahoma is 12-7 in past Orange Bowls. Alabama is 4-4. ... Over the last 10 seasons, Alabama has spent more weeks as the nation's No. 1 team (82) than the rest of the teams in the country combined (79). ... Kyler Murray is going to try to buck a trend. The last three Oklahoma quarterbacks to win the Heisman Trophy — Jason White in 2003, Sam Bradford in 2008 and Baker Mayfield last year — saw their teams lose in the ensuing bowl game. ... Alabama's senior class already has 54 wins, an NCAA record; the previous mark was 53, set by the 2017 senior class at Alabama.