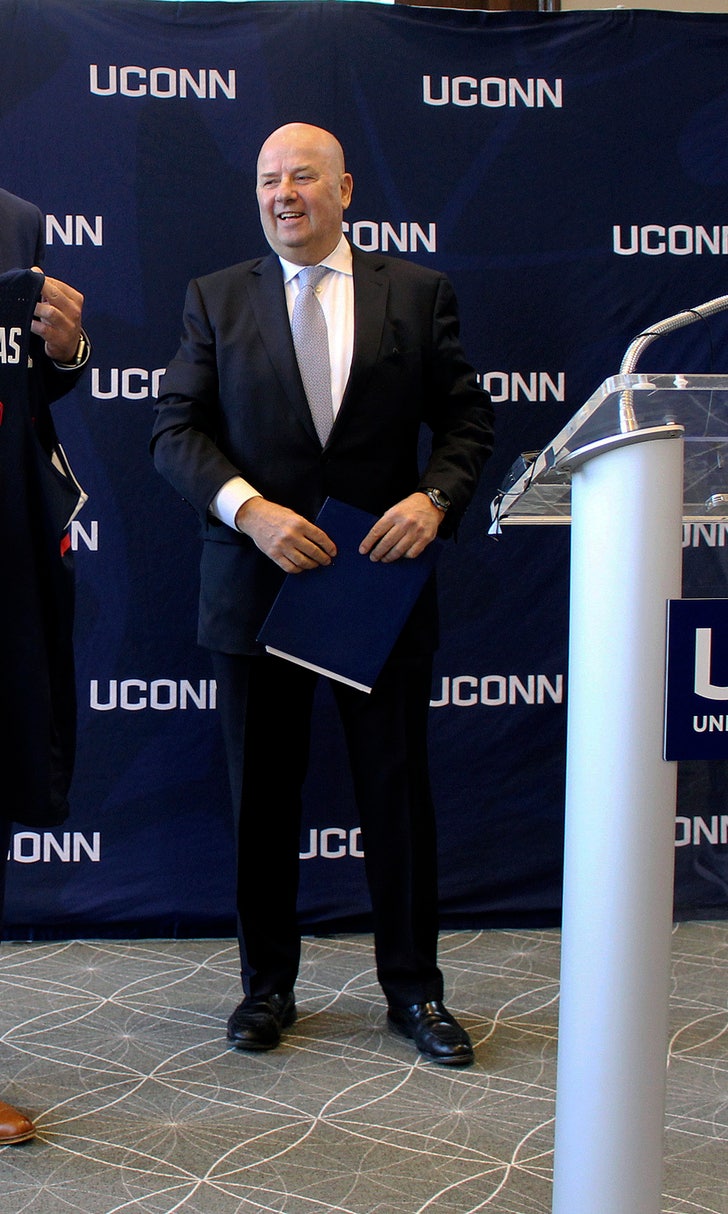 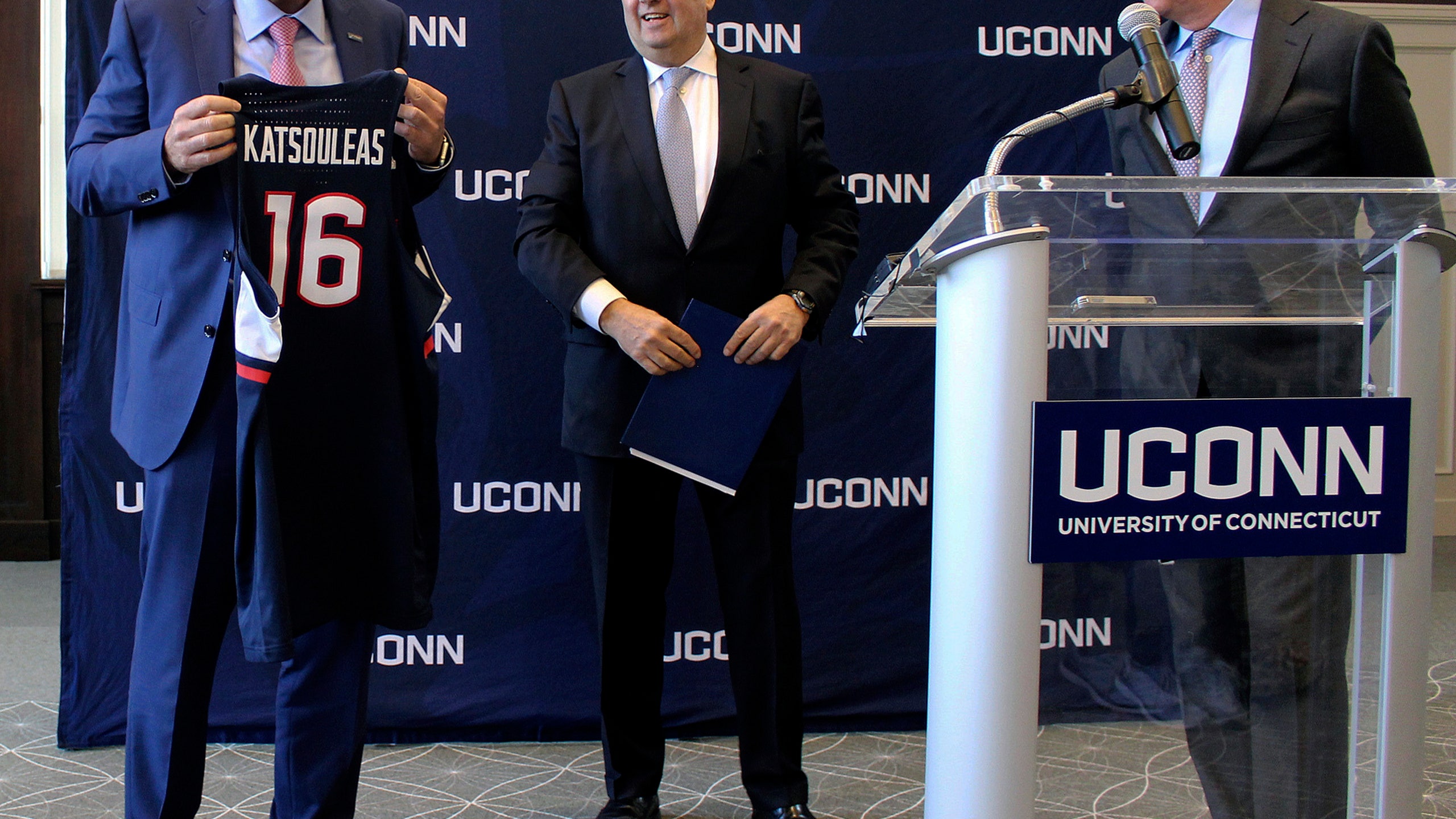 STORRS, Conn. (AP) — The University of Connecticut's incoming president says he's committed to a major college football program and doesn't plan to move the school out of the American Athletic Conference.

Thomas Katsouleas, the provost and executive vice president of the University of Virginia, was appointed Tuesday as the next president of UConn. He will take over the job in August.

"It's important to both (athletic director) David (Benedict) and me that we build a culture of winning at UConn and leverage that culture of success to benefit every aspect of the university, including academics," Katsouleas said.

That revelation led to editorials and calls from some in the university community to cut football or scale back the program to the FCS level. The football program, which suffered through a 1-11 season, was responsible for $8.7 million of the deficit.

"Yes, I'm committed to football," Katsouleas said Tuesday. "I think it's part of the identity of who we are as a major, broad-context university and I don't think the savings from cutting it are as great as people think. In fact, it has ancillary value for the other sports and for fundraising overall."

He also said he has no plans to move UConn out of the American Athletic Conference into a Power 5 conference.

The school reported receiving $7.1 million in conference distribution funds last year and another $1 million in media rights, down from $7.3 million reported in 2017. By comparison, the average school distribution for the Southeastern Conference was reported to be about $41 million and Big Ten schools reportedly received an average of about $38.5 million.

"Right now we're in a good conference and we're committed to building that conference up," Katsouleas said.

American Athletic Conference Commissioner Mike Aresco said Katsouleas comments were welcome and encouraging. He said the school is vital to the success of the AAC and believes the conference will be able to help UConn with its revenue issues when it signs a new national TV deal and with sponsorships and other revenue streams.

"If the conference can stay strong, we believe that will help UConn with ticket sales and donor enthusiasm as well," he said. "We think it's a great partnership."

Benedict said he has not yet had a chance to discuss the details of the school's athletic finances with Katsouleas.

"It takes getting into the true details of things so that people can have a true understanding when they are making statements like that," Benedict said. "But he understands the integral role that athletics plays on a college campus and how they can impact a university as a whole."