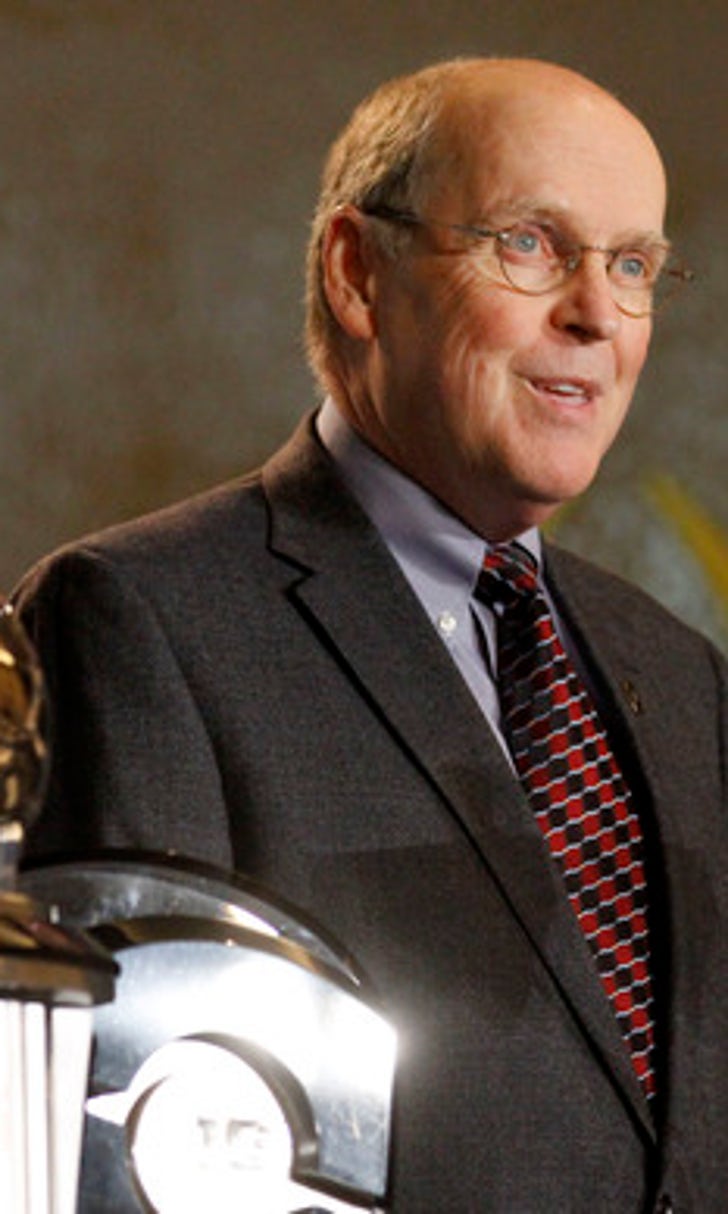 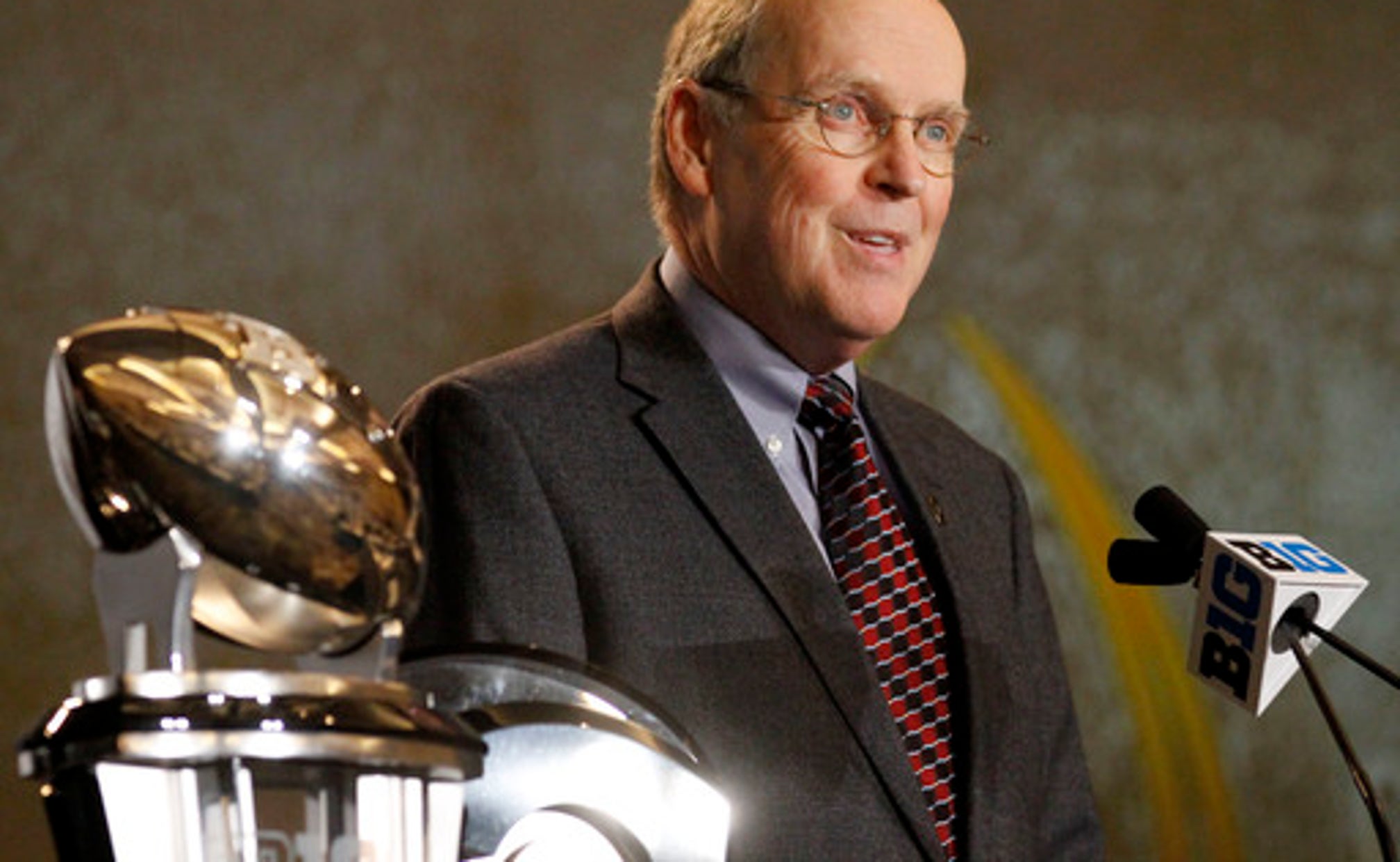 The College Football Playoff national championship game will be held in Miami Gardens, Florida, Indianapolis, Inglewood, California, and Houston from 2021 through 2024.

Hard Rock Stadium in Miami Gardens will host the 2021 title game, after the 2020 season. Lucas Oil Stadium in Indianapolis will be the first cold-weather site for the championship in 2022.

''We just kept asking ourselves, `Why not go north?''' Hancock said. He added that Indianapolis has had success hosting the NCAA men's basketball Final Four and a Super Bowl in recent years.

The new stadium in Southern California that will be the home of the NFL's Rams and Chargers will be the site of the 2023 national title game followed the next year by NRG Stadium in Houston.

''When we finished our presentation we felt like we had been inside the stadium itself,'' Hancock said. ''This will be a world-class facility.''

Next year's national championship game will be at Levi's Stadium in Santa Clara, California. The 2020 game will be played at the Superdome in New Orleans. The previous sites were AT&T Stadium in Arlington, Texas; University of Phoenix Stadium in Glendale, Arizona; and Raymond James Stadium in Tampa, Florida.

Hancock said the playoff did not request formal proposals from cities that had already expressed interest in previous title games. He said about eight to 10 cities had shown interest in hosting.

There is no timetable to select the sites of the final two games of the College Football Playoff's initial 12-year contract with ESPN, but Hancock said officials would consider previous host sites for the 2025 and 2026 games.

Ohio State's Championship Conundrum
The Buckeyes could miss the Big Ten title game through no fault of their own. Urban Meyer offers one thing to keep in mind.
22 hours ago