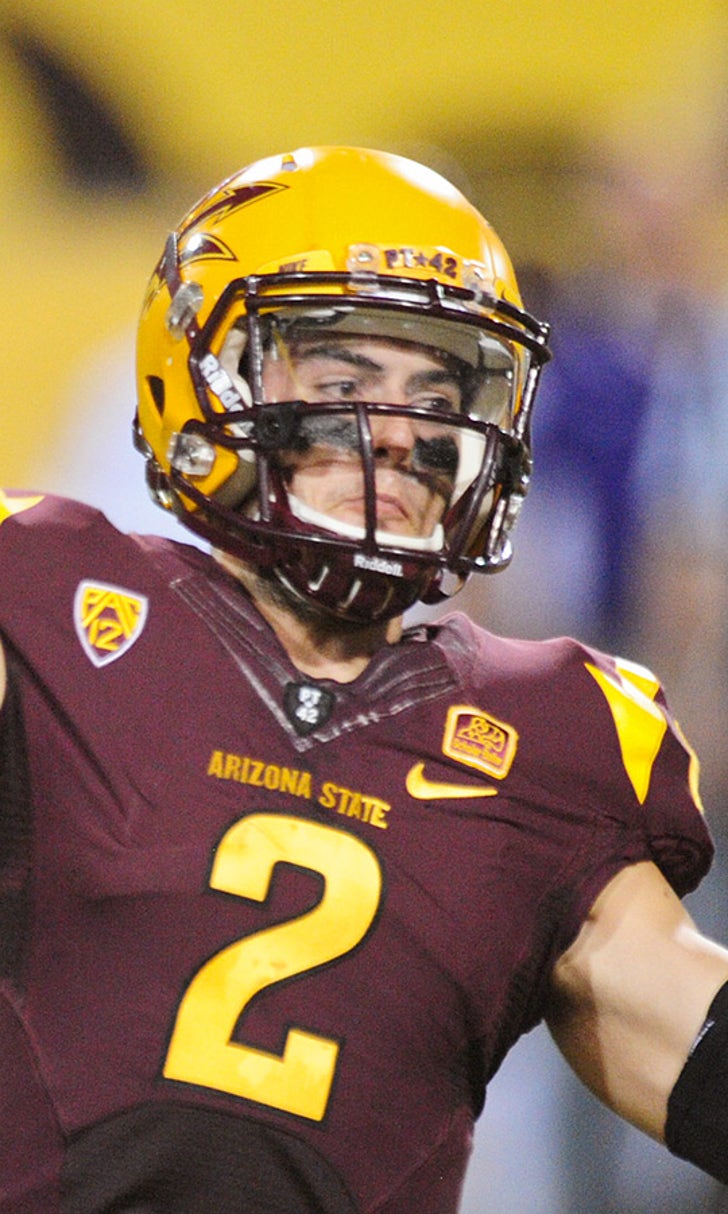 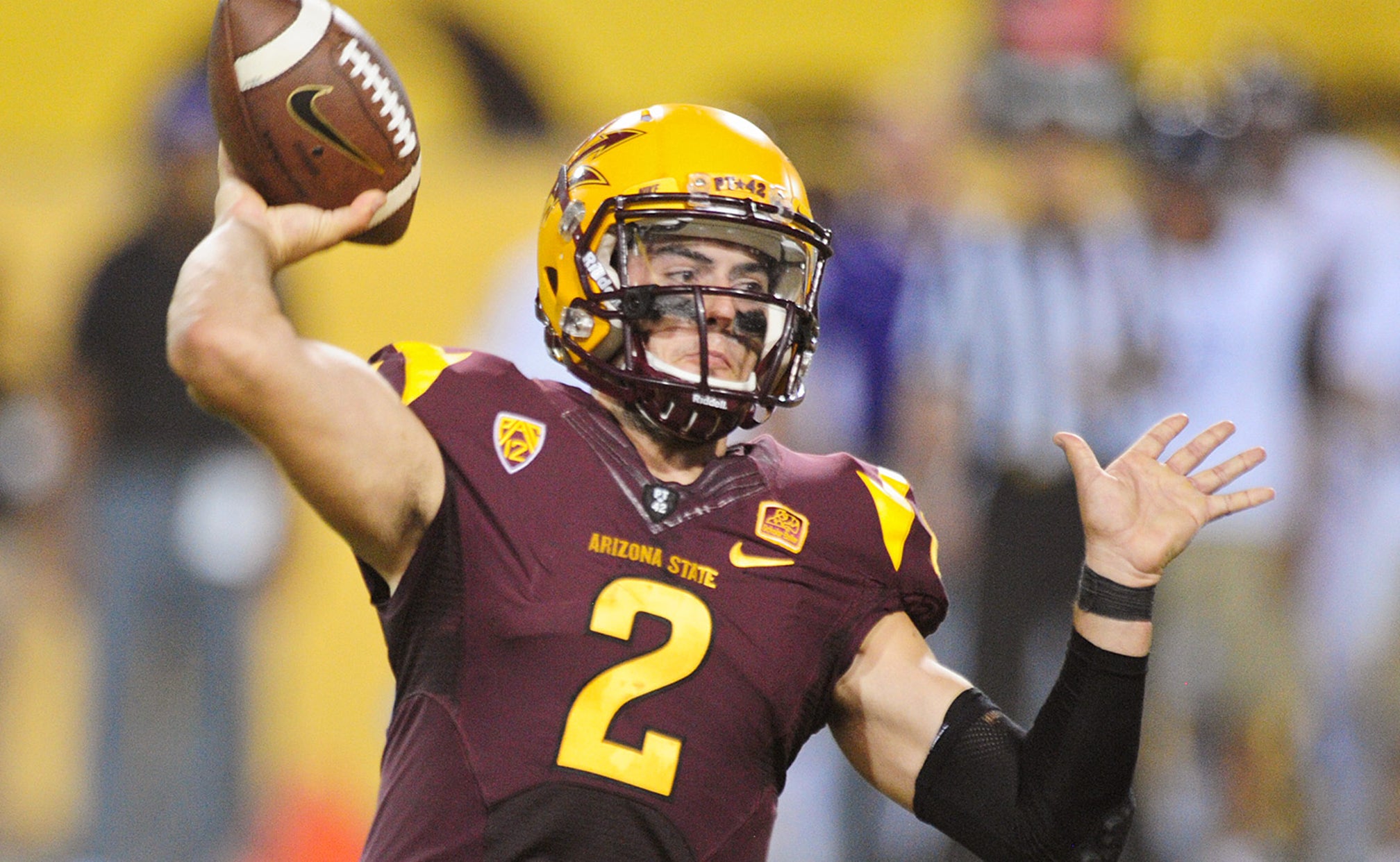 Mike Bercovici is only getting started 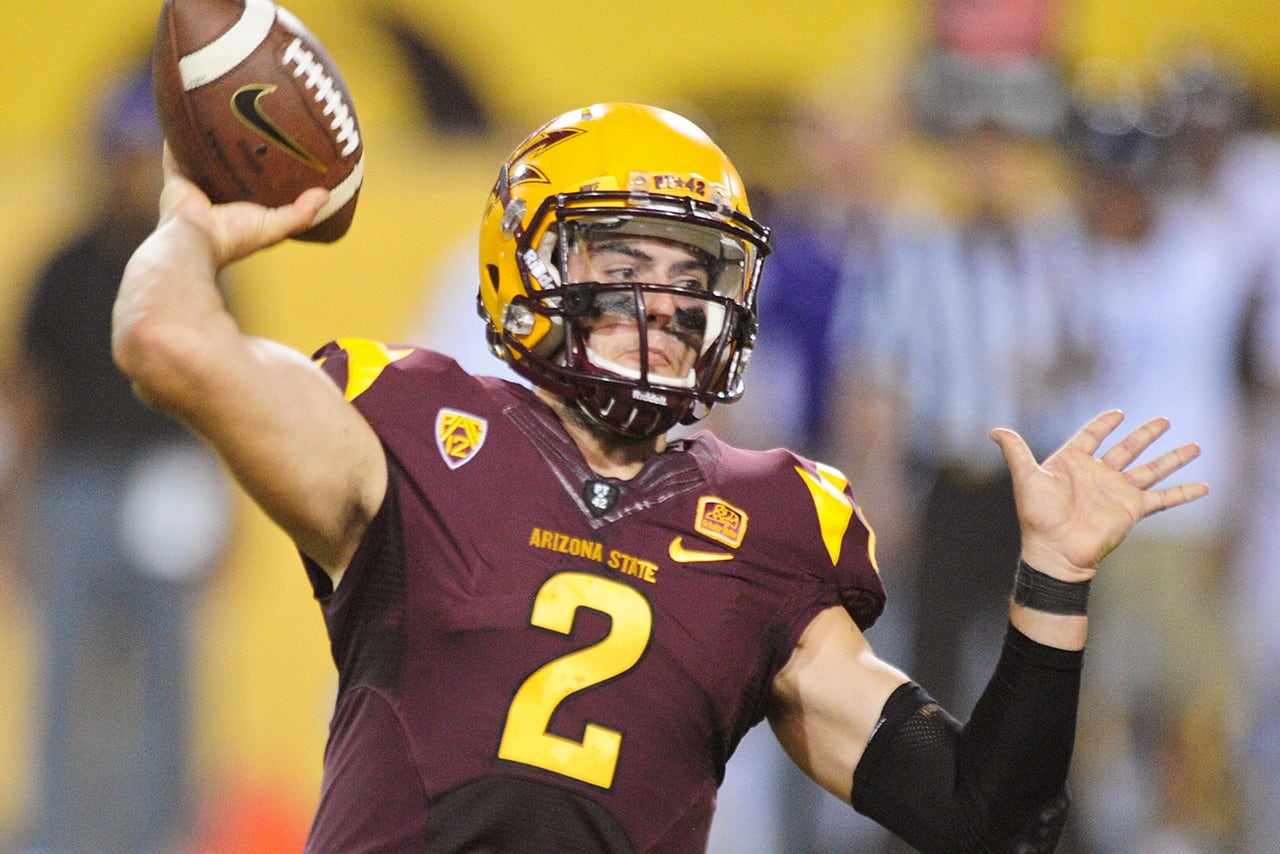 Mike Bercovici only has three starts under his belt at Arizona State, but he etched his name in Sun Devils lore with a miraculous comeback win against USC at the L.A. Coliseum on a Hail Mary for the game's final play.

Despite his heroics, Bercovici proved to be just a placeholder until Taylor Kelly returned from a foot injury. And when Kelly returned, Berco headed back to the sidelines. With his talent on display and other programs clamoring for a quarterback, Bercovici did the unexpected: he waited his turn. His patience has paid dividends for both himself and the Sun Devils program. His commitment alone during a span that tested his patience is a testament to his character, and it's one of the qualities that has earned him respect among his teammates, writes Brad Denny in an excellent long-form piece on Arizona State's starting quarterback.

"Bercovici is taking the reins of a team with College Football Playoff aspirations, and his career resume has three just starts on it," writes Denny. "While many outside the program remain skeptical, those within it are confident that they have the right man behind center."

It's a piece definitely worth your time.