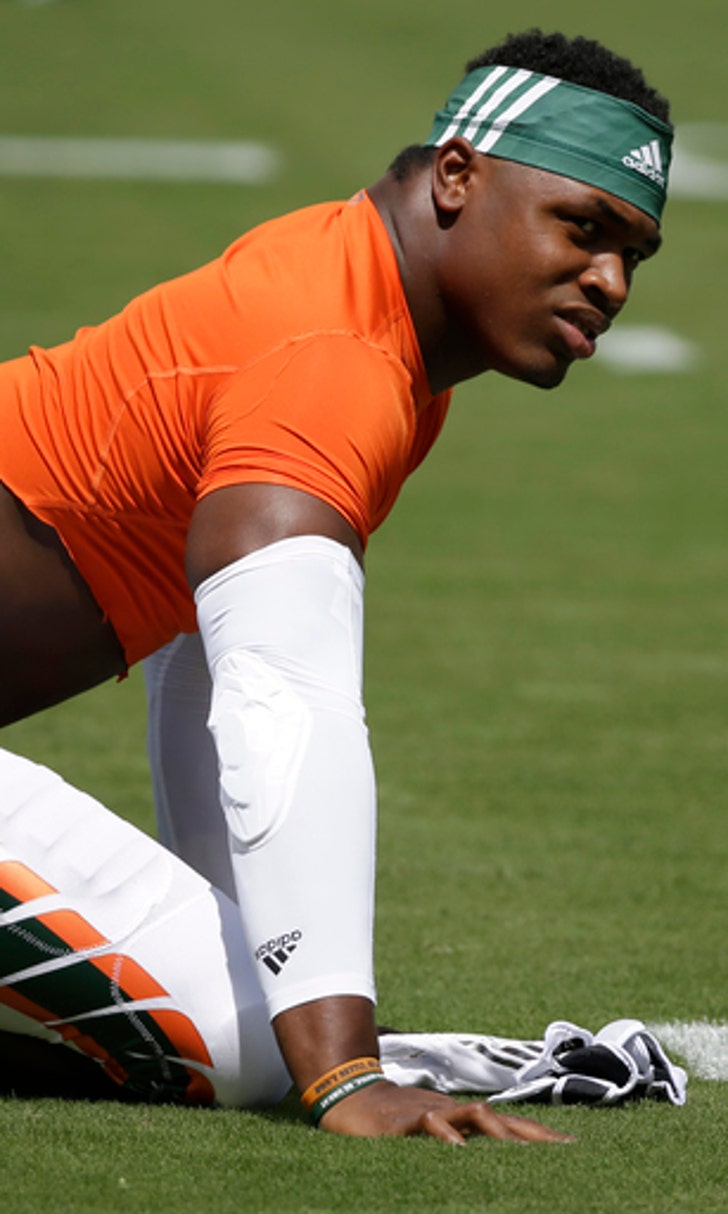 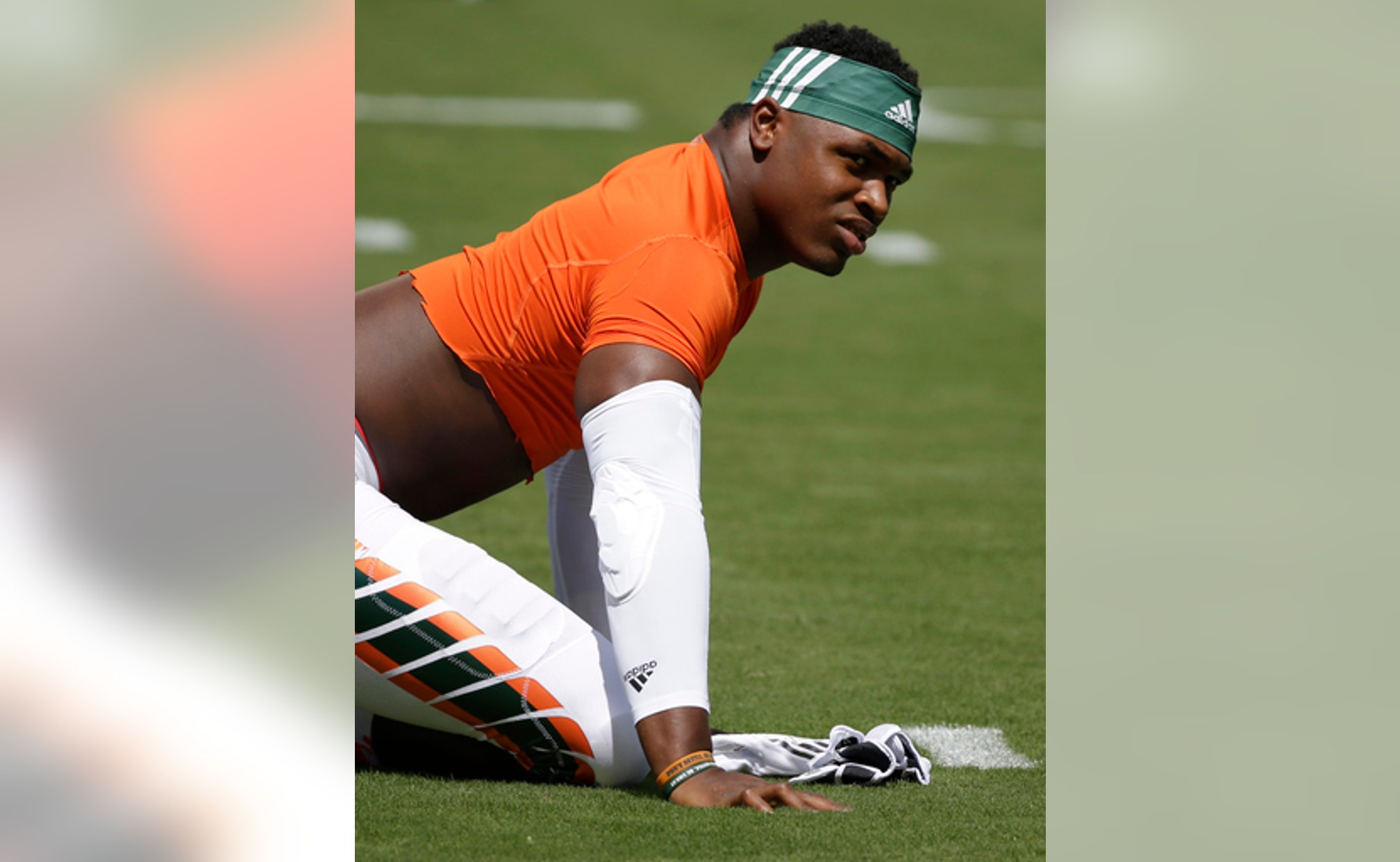 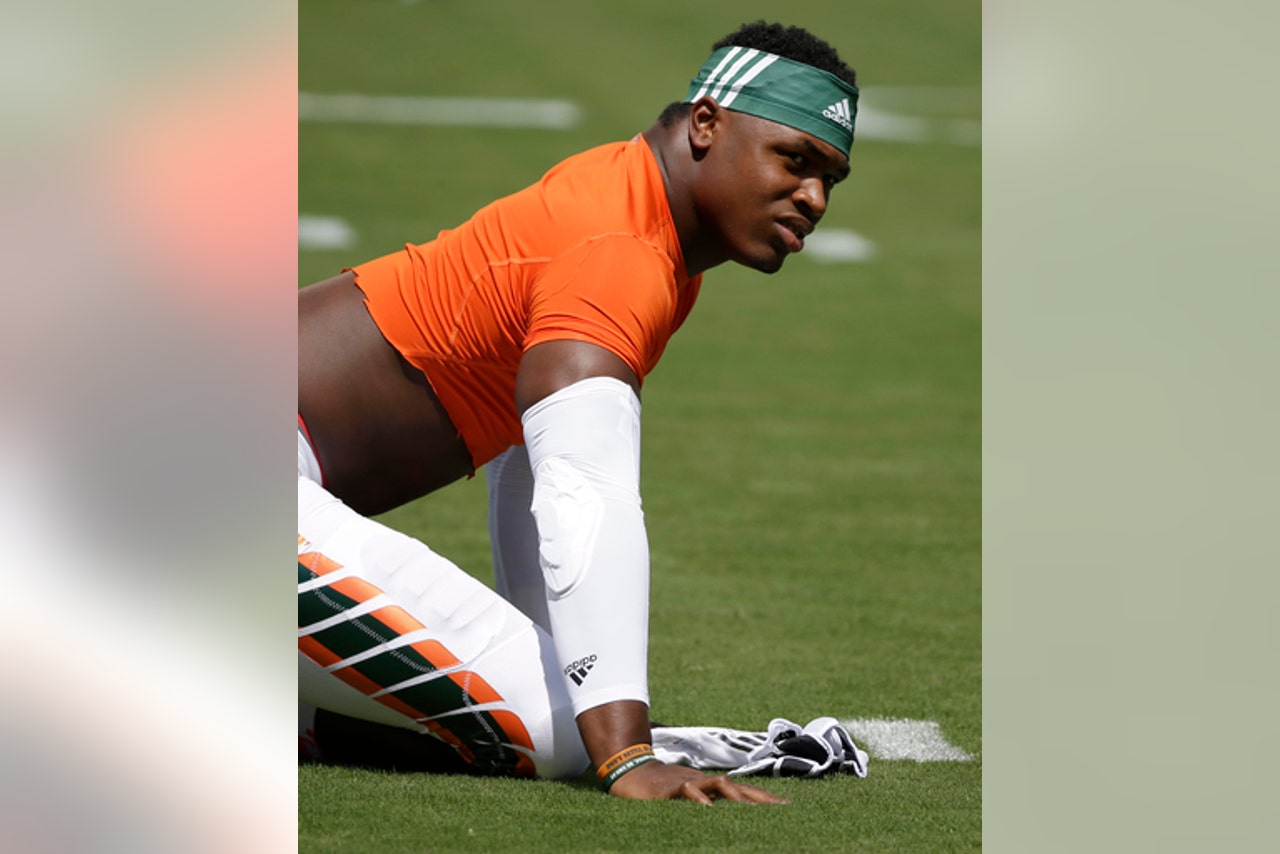 Muhammad and Grace were part of a months-long probe that revolved around players have access to luxury rental cars. Both were expected to be starters for the Hurricanes, who open their season Sept. 3 against Florida A&M.

Another linebacker, Juwon Young, was also investigated and parted ways with the team several weeks ago. He now appears on Marshall's roster.

Miami says it will not face further NCAA sanctions related to the rental-car situation. The Hurricanes are still on probation, handed down in 2013 to resolve a massive probe surrounding the actions of a former booster who provided extra benefits to players, coaches and staff.