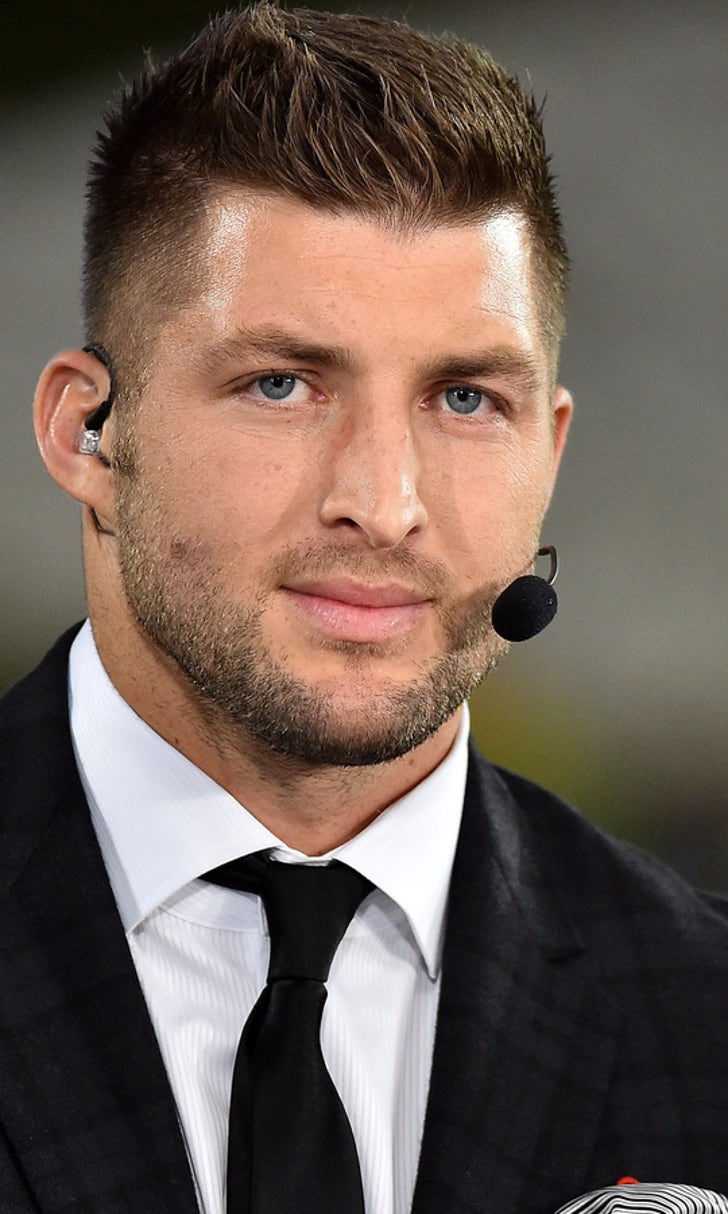 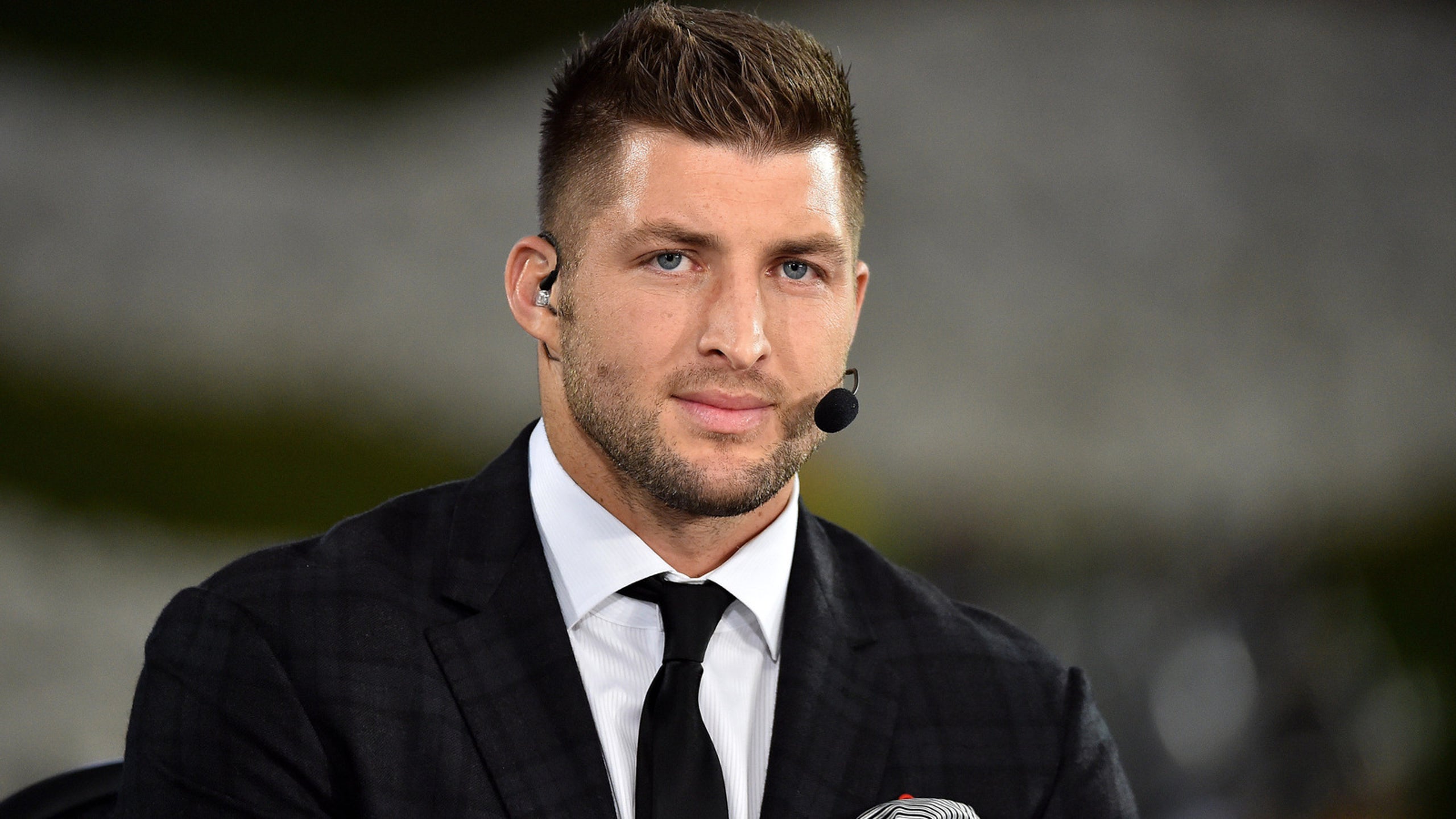 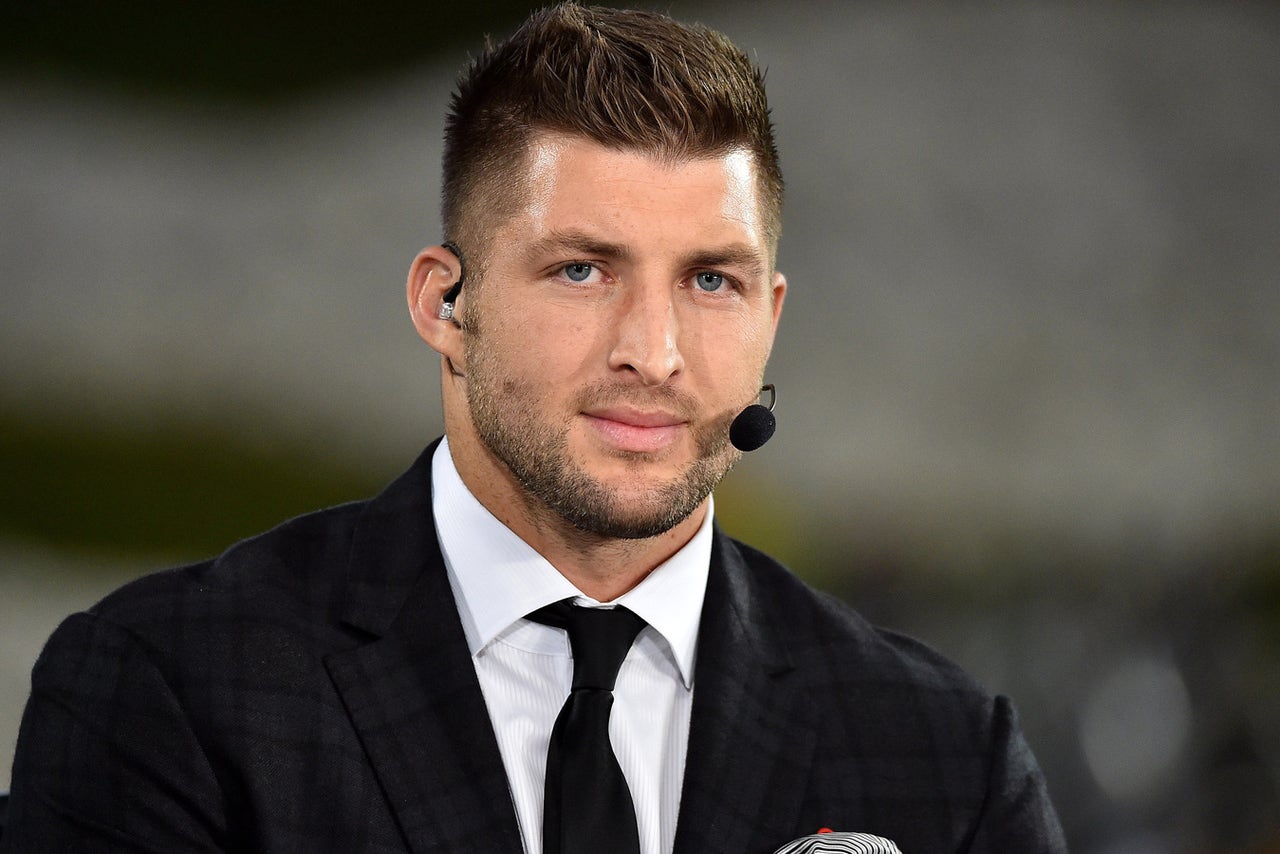 Last year, legislation was approved to remove a statue of Confederate General Edmund Kirby Smith, which has stood for nearly a century in the United States Capitol's National Statuary Hall.

The people of Florida have an opportunity to nominate who should replace Smith as one of Florida's two representatives in the Capitol (the other is John Gorrie, who invented the first air conditioning system), so Florida Senator Marco Rubio thought he'd lead the way:

Well, there can't be many people better known or more beloved in Florida than Gators legend Tim Tebow, so it's not the most ridiculous idea.

Rubio is a proud Florida grad, and so he's going to take any chance he gets to celebrate the Gators and diss rival Florida State. During his presidential campaign last fall, Rubio took an SEC-level shot at FSU on the radio:

That comment forced Florida State president John Thrasher, who served with Rubio in Florida legislature, to fire back:

Of course, it's all in good fun.