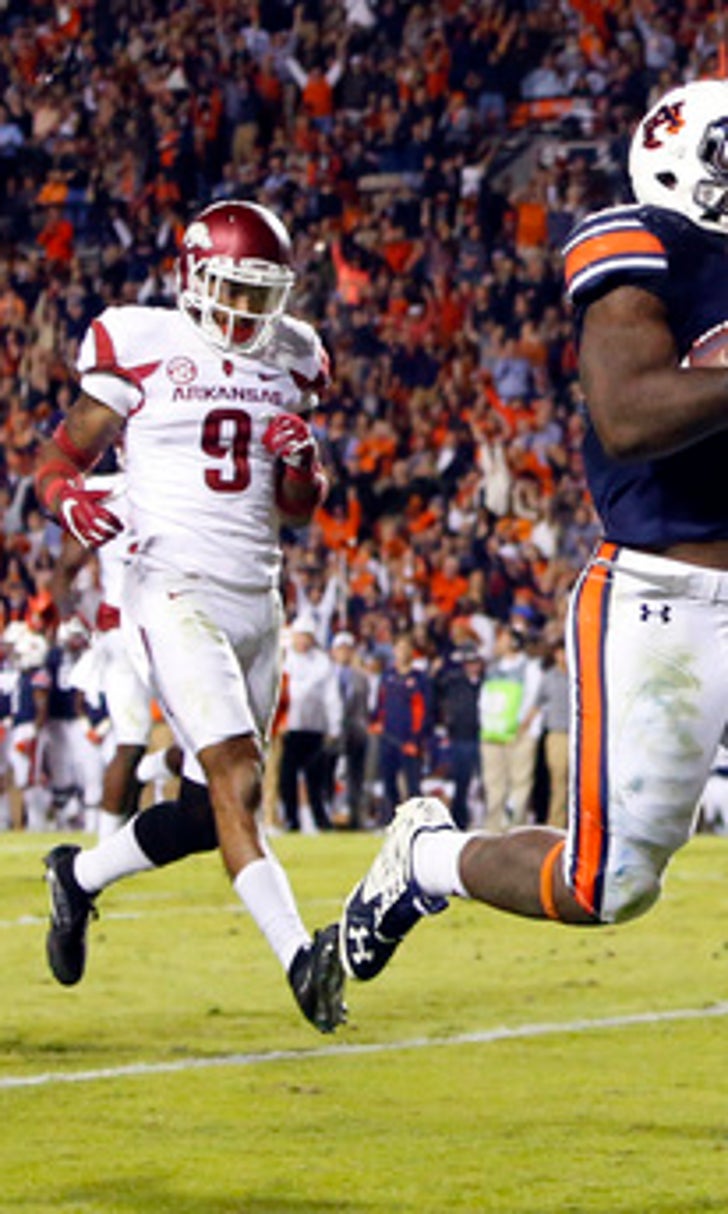 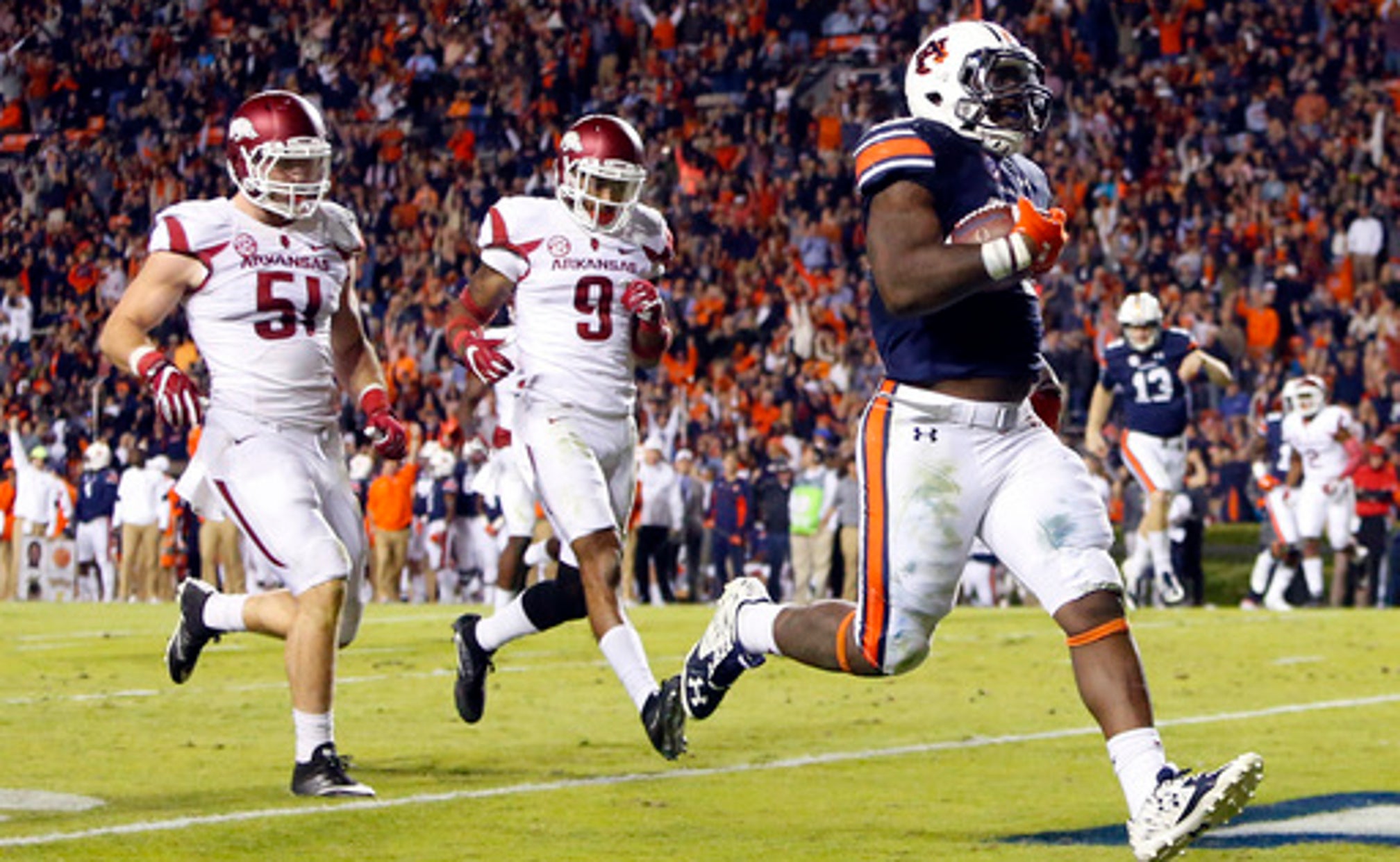 Malzahn: Auburn's Pettway will play against No. 1 Alabama 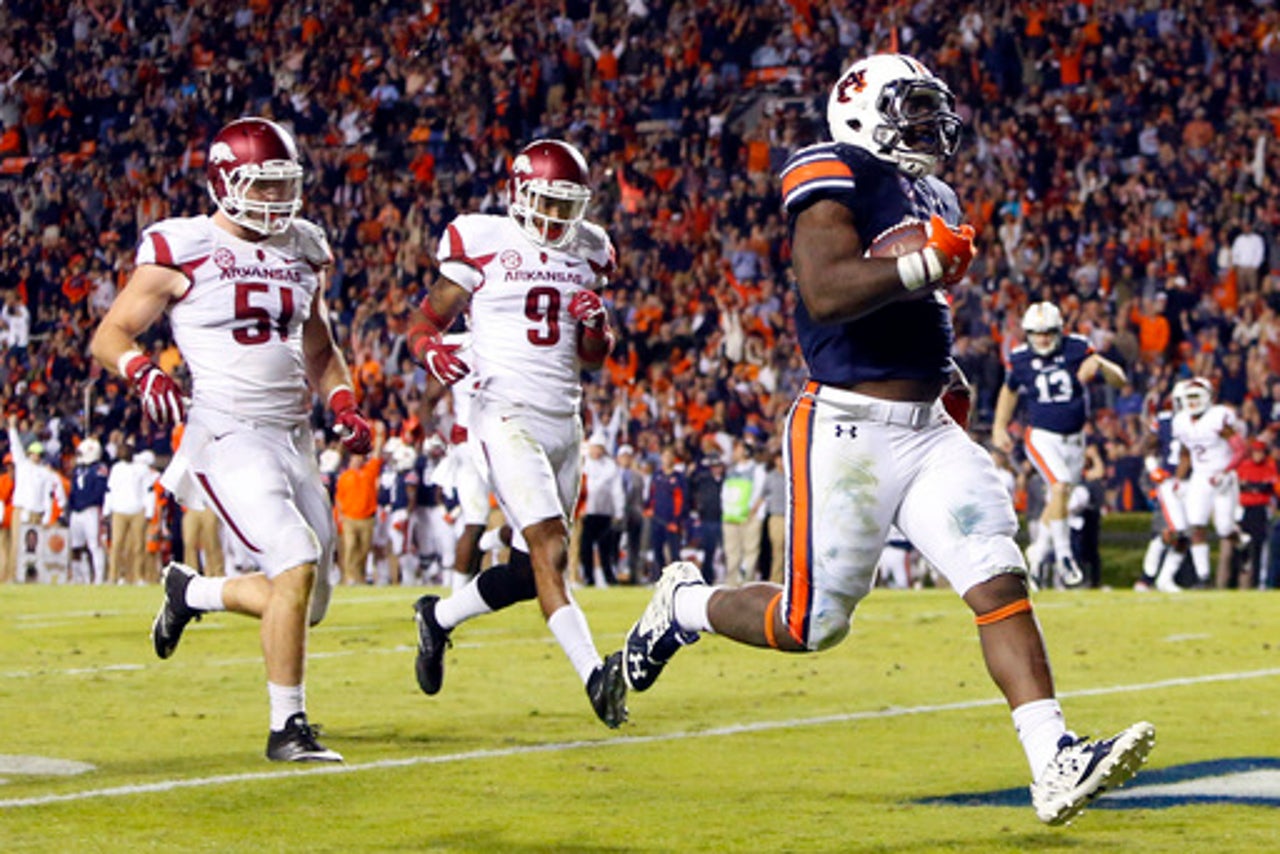 AUBURN, Ala. (AP) Auburn tailback Kamryn Pettway is expected to play against No. 1 Alabama.

Coach Gus Malzahn said Tuesday that he doesn't know if Pettway will be 100 percent Saturday for the 16th-ranked Tigers but that he will play. Pettway was the Southeastern Conference's leading rusher before missing the last two games with a left leg injury.

Pettway will be facing the nation's top run defense.

The coach says he still hasn't settled on a starting quarterback. Sean White missed the last game with an injury to his throwing shoulder. Jeremy Johnson started in his place and John Franklin III also played.

Malzahn says he wants to see them more in practice before making that decision.