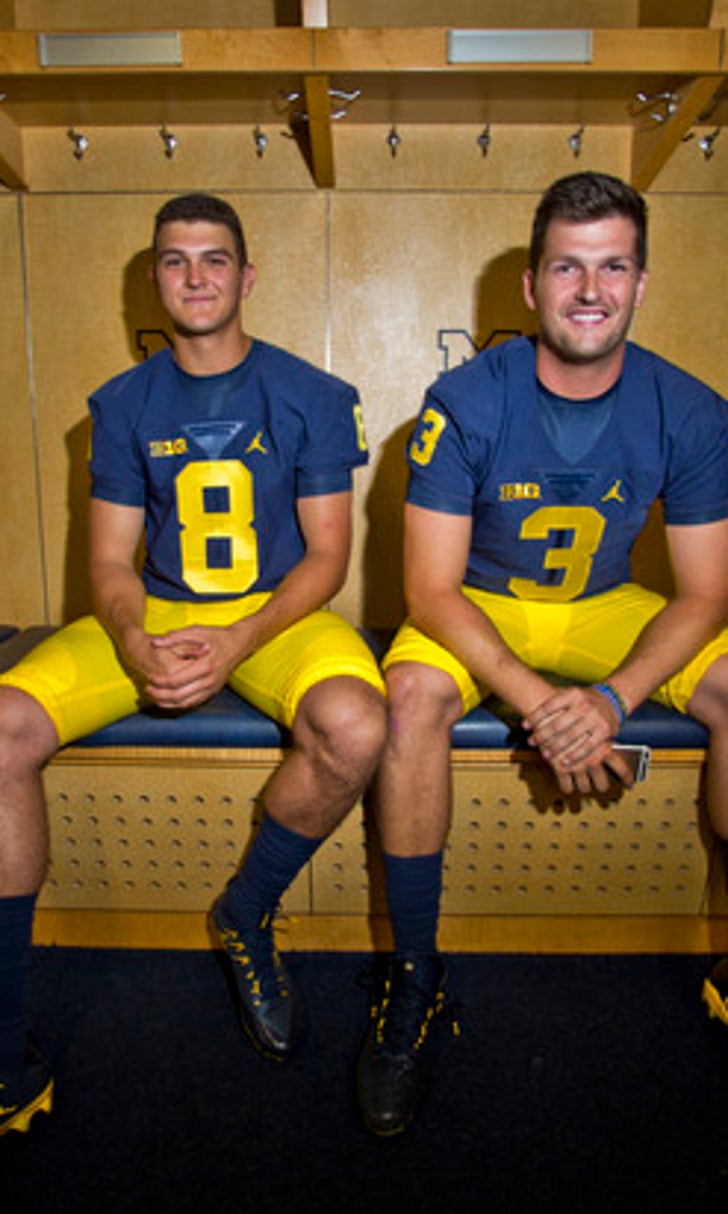 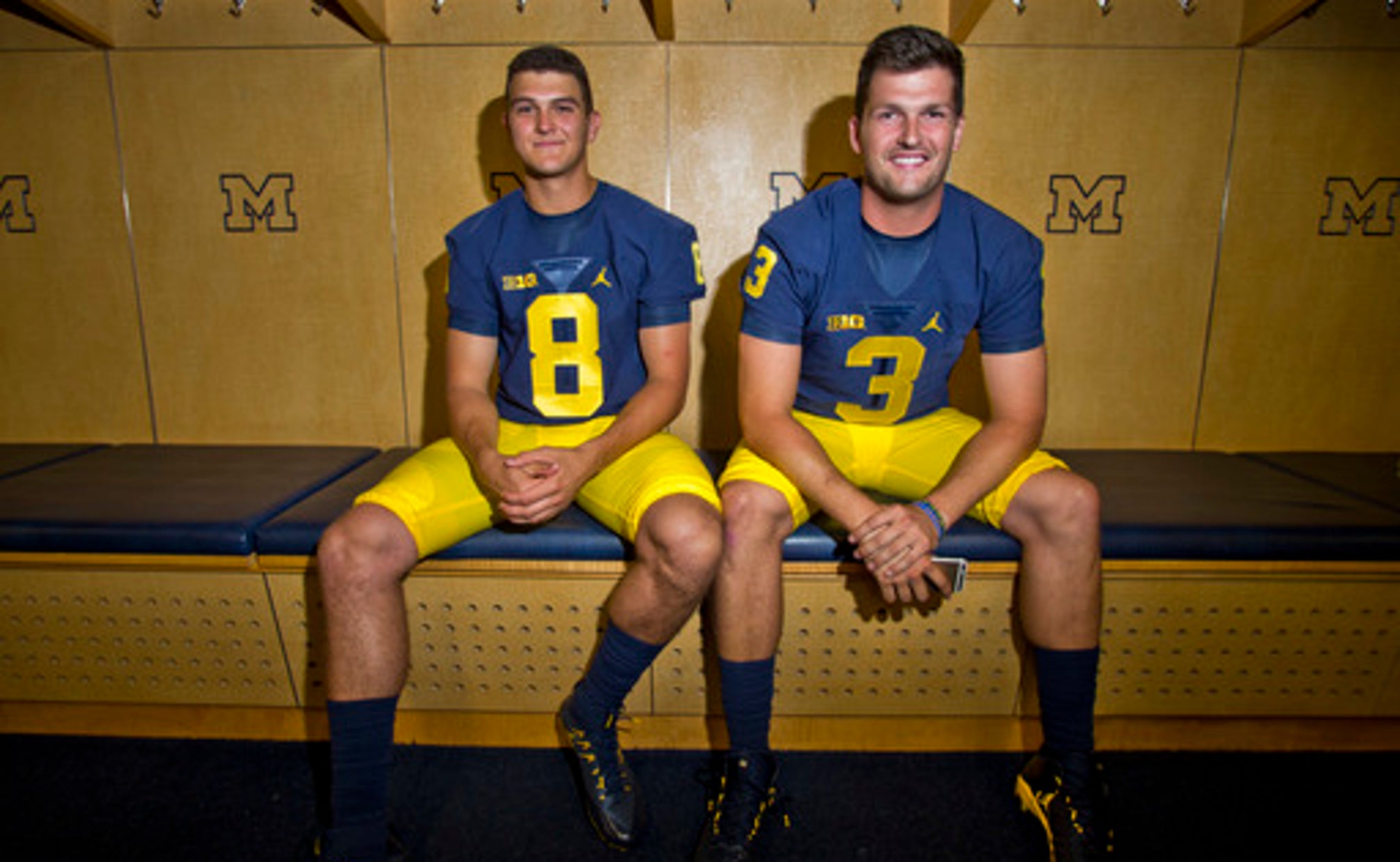 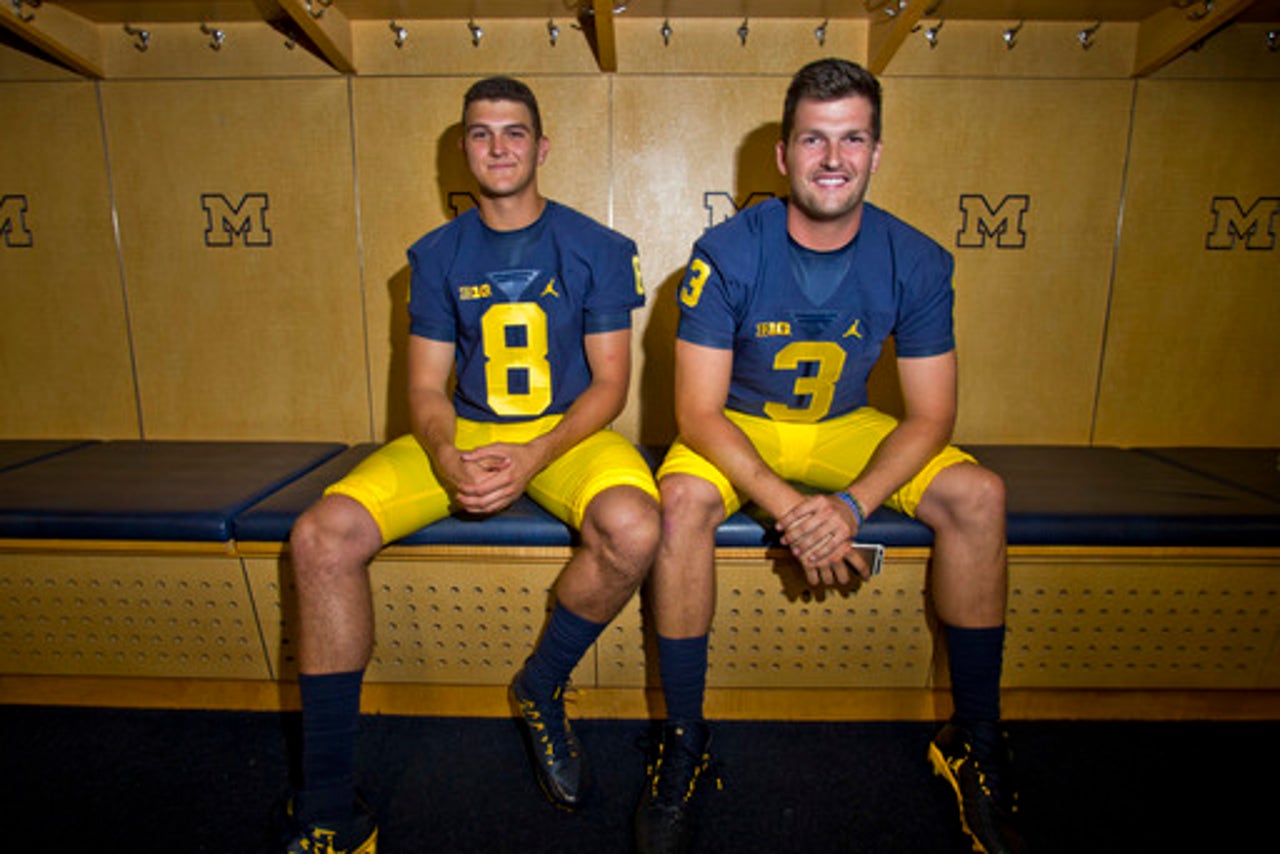 Lovie Smith is back in school again.

The new coach at Illinois, after nearly 20 years in the NFL, has been enjoying the unique environment this week with the season opener against Murray State on Saturday fast approaching.

''With the students being here, yes, there is a lot of excitement,'' Smith said. ''Yes, I've seen it. I've heard it. They're vocal in their support of our football team, and there's no more exciting place to be than on a college campus game day.''

Two other newbies will formally take over their teams on Saturday, too, with coach Chris Ash taking Rutgers across three time zones to play at Washington on Saturday and D.J. Durkin's Maryland squad hosting Howard.

Also of note from around the Big Ten, from the coaches conference call with reporters on Tuesday:

QUIET ABOUT THE QUARTERBACK

Michigan coach Jim Harbaugh once again declined to identify his starting quarterback for the opener on Saturday against Hawaii. It is expected to be either Wilton Speight or John O'Korn.

By contrast, rival Michigan State awarded Tyler O'Connor the job last week and made the news public. Coach Mark Dantonio held a competition during camp, rotating turns with the first team, but O'Connor was considered the front-runner after filling in for Connor Cook last November.

''I wanted to give everyone opportunities of feeling the pressure of being a starting quarterback,'' Dantonio said.

BUCKEYES, IN THE BACK

Ohio State has decided to list sophomores Marshon Lattimore and Denzel Ward as co-starters at cornerback for the opener against Bowling Green on Saturday, opposite junior Gareon Conley. Coach Urban Meyer said all three of them will play regularly.

After losing 21 seniors from the Big Ten West Division champion team that reached the Rose Bowl, Iowa will naturally have more underclassmen on the field this season. One of them will be place kicker Keith Duncan, a walk-on freshman from North Carolina. Coach Kirk Ferentz confirmed Tuesday he has won the job for now.

''We may continue this evaluation into September, but thus far he's been the most consistent,'' Ferentz said.

Another true freshman on the verge of a significant role is tight end Noah Fant, a 6-foot-5, 220-pound native of Omaha, Nebraska, who has worked his way into the mix in light of senior departures and incumbent injuries. Ferentz said the coaches are leaning against giving Fant a redshirt.

''Probably like most of our freshmen, we might take it up until game time or even over the next couple weeks to make a decision,'' Ferentz said, ''but I think there's a good chance he'll be on the field this weekend and beyond.''

Harbaugh, whose 1986 Wolverines team won 27-10 at Hawaii to finish the regular season when he was the quarterback, said he'd ''definitely consider'' a return visit to the island state for his program in the future. Michigan also traveled across the Pacific Ocean in 1998, when a quarterback named Tom Brady led the Wolverines to a 48-17 victory over the Rainbow Warriors.

Minnesota will have cornerback KiAnte Hardin available on Thursday night against Oregon State, coach Tracy Claeys said. Hardin, a sophomore, has missed some time due to an unspecified injury and was not listed on the official depth chart for the Beavers game. Hardin has been competing with redshirt freshman Ray Buford at the spot opposite senior Jalen Myrick, with both starters from last year currently with NFL teams: Eric Murray and Briean Boddy-Calhoun.

Tight end Brandon Lingen (shoulder) and running back Shannon Brooks (foot) are two key players who could be on the sideline for the opener, however.