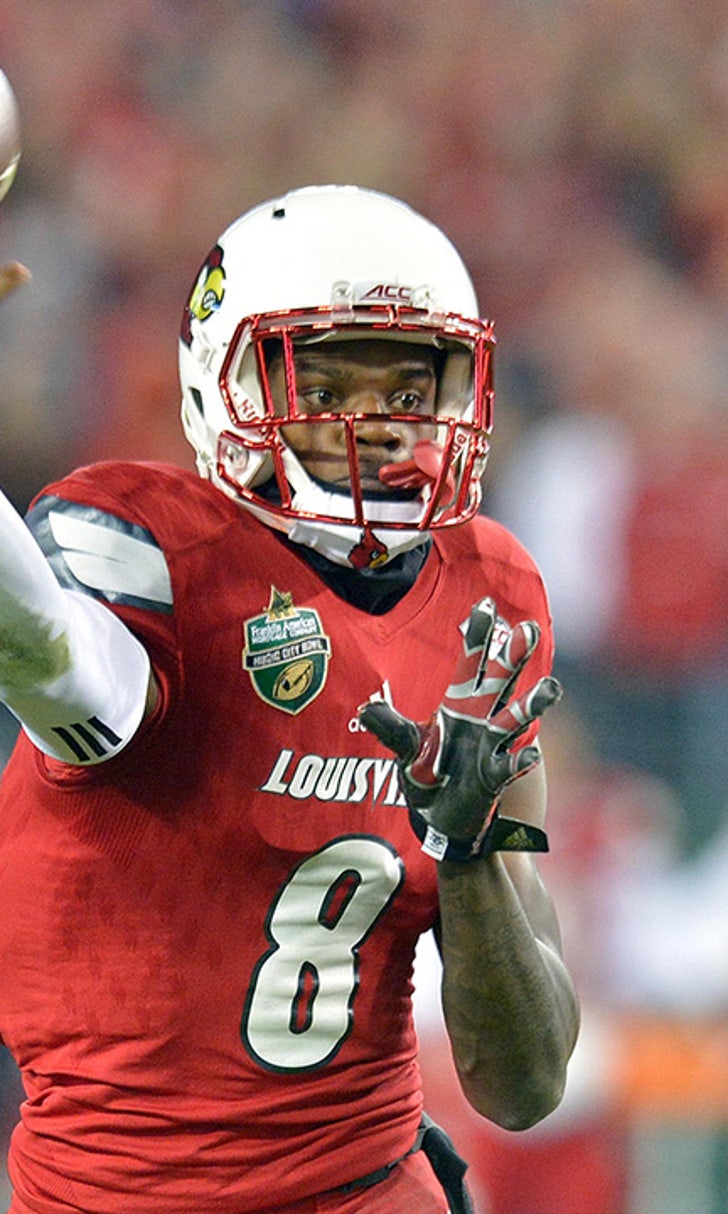 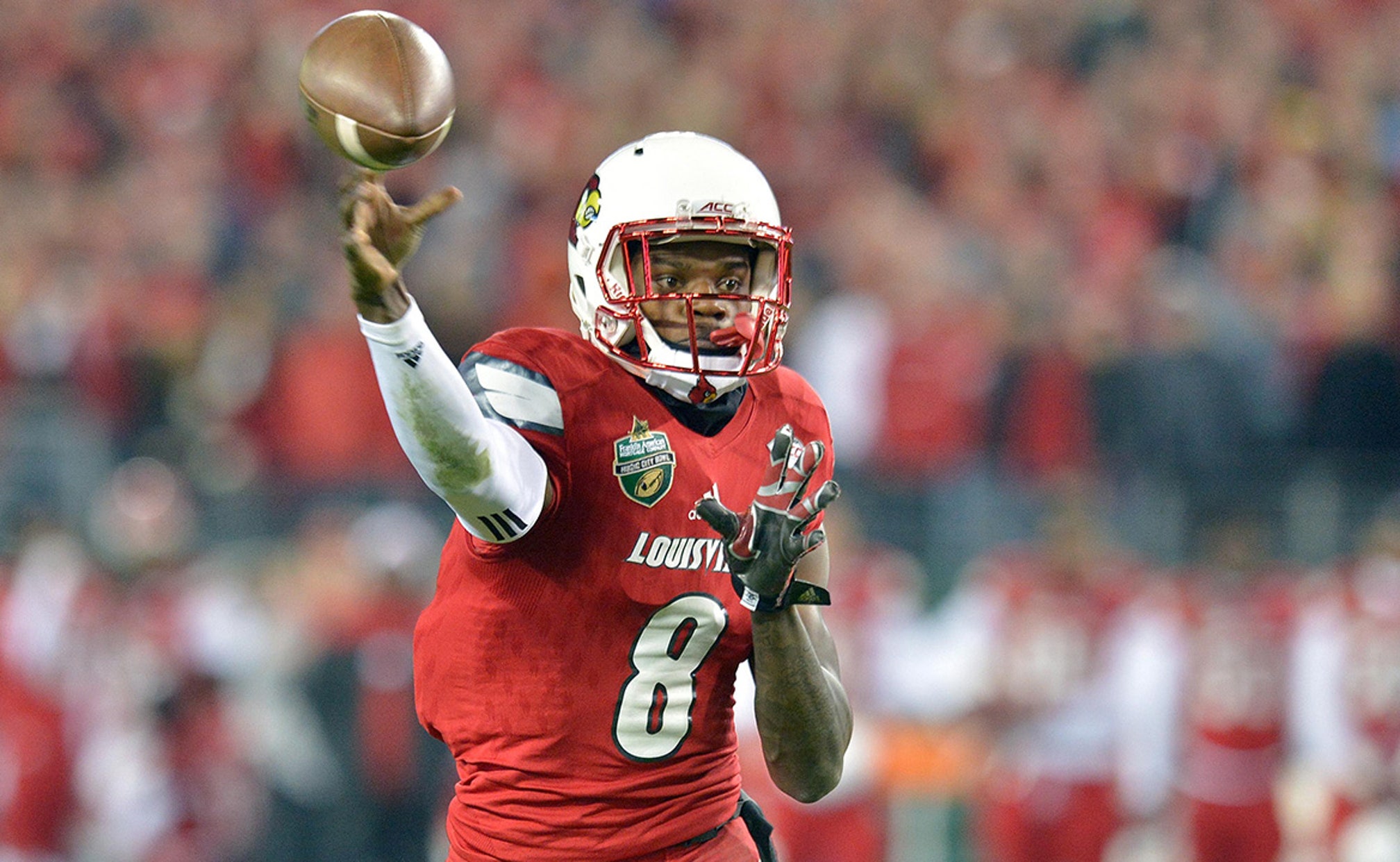 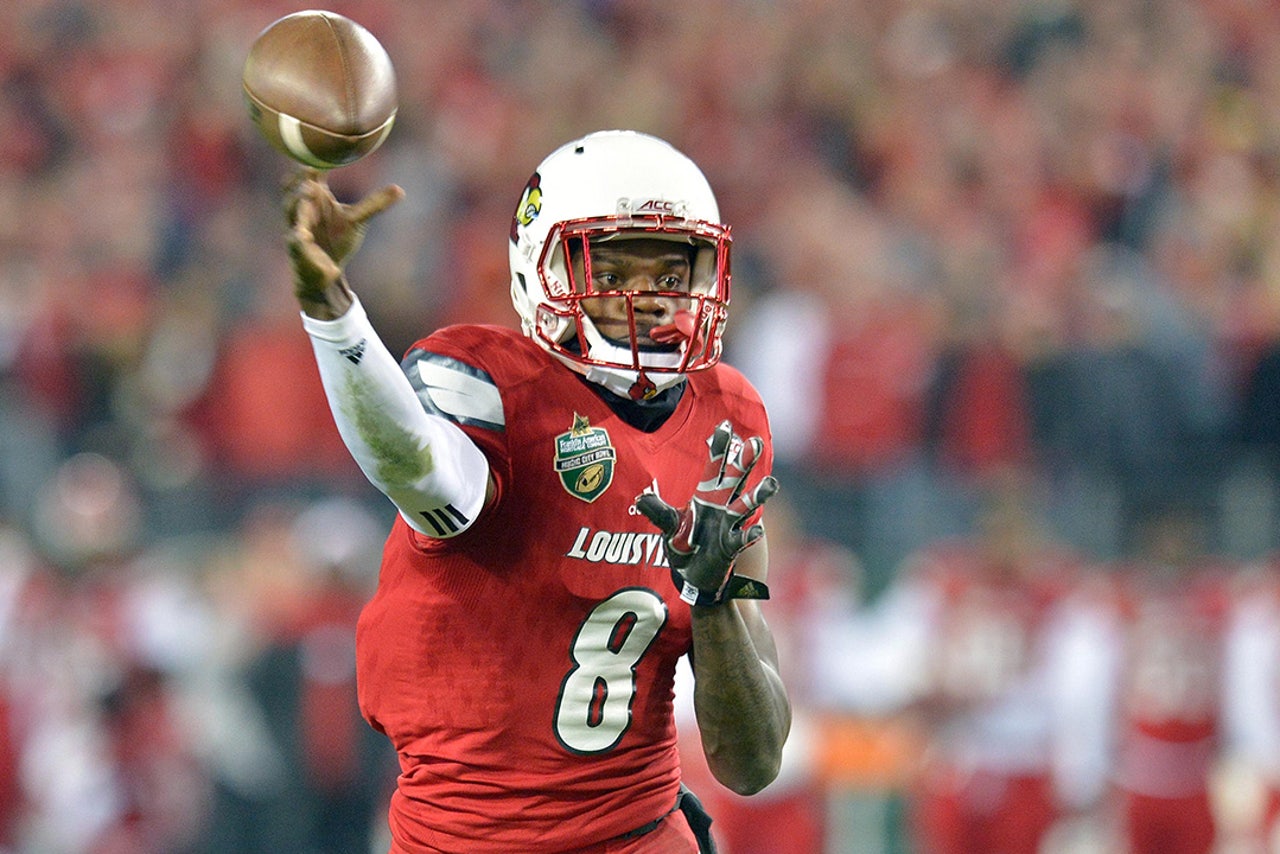 The college football season is underway -- and just minutes into the first quarter of the contest between Louisville and Charlotte, Cardinals quarterback Lamar Jackson rushed for a 36-yard touchdown to give his team the lead.

After a brief celebration, Jackson headed over to the sideline bench to consult with the coaching staff and was joined by wide receiver Traveon Samuel.

They sat next to each other.

The result was absolute perfection:

Who knew he could play? pic.twitter.com/Zn9EmTV52c

Samuel L. Jackson's star power is out-of-control, even when the one commercial/movie/TV program debuts that doesn't feature him -- he still finds his way into the spotlight. Truly amazing.

Meanwhile, at the Wake Forest vs. Tulane game in Winston-Salem, NC:

It's not even Saturday yet and the college football kickoff weekend is already a magnificent success.

An NCAA Tournament With 346 Teams?
Coaches like Mike Krzyzewski have joined forces with a unique proposal for the tournament. But the NCAA has ruled it out.
September 9
those were the latest stories
Want to see more?
View All Stories
Fox Sports™ and © 2020 Fox Media LLC and Fox Sports Interactive Media, LLC. All rights reserved. Use of this website (including any and all parts and components) constitutes your acceptance of these Terms of Use and Updated Privacy Policy. Advertising Choices. Do Not Sell my Personal Info