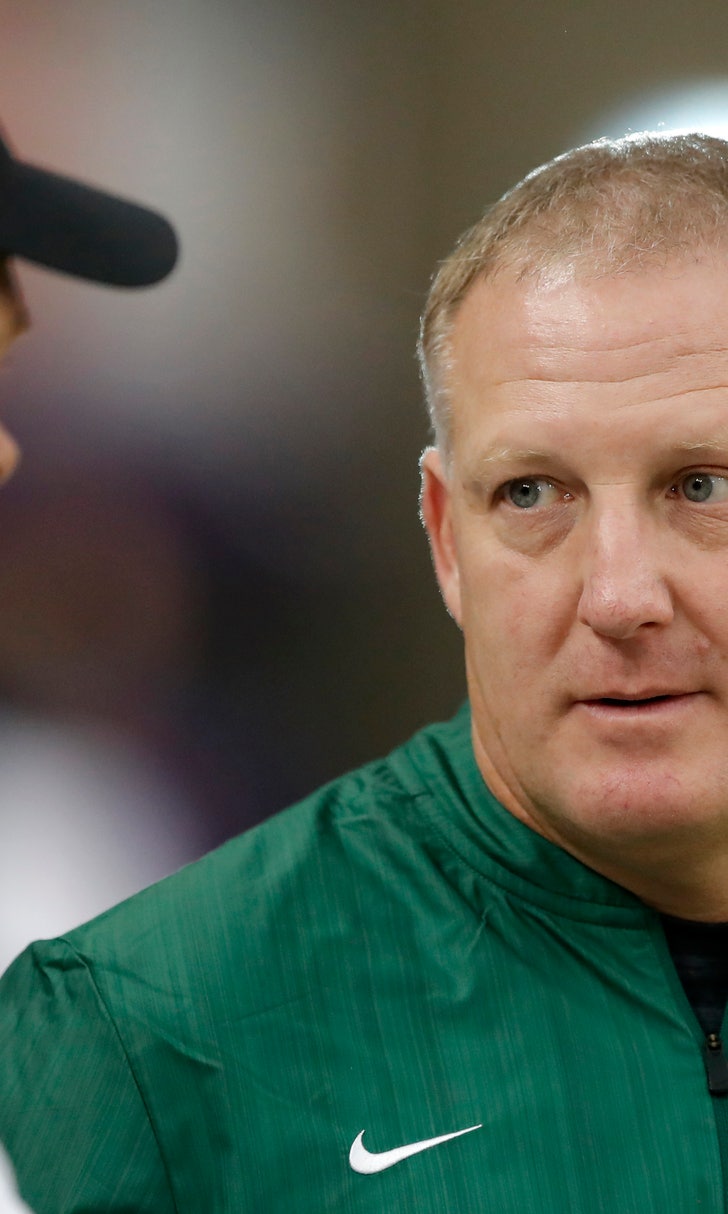 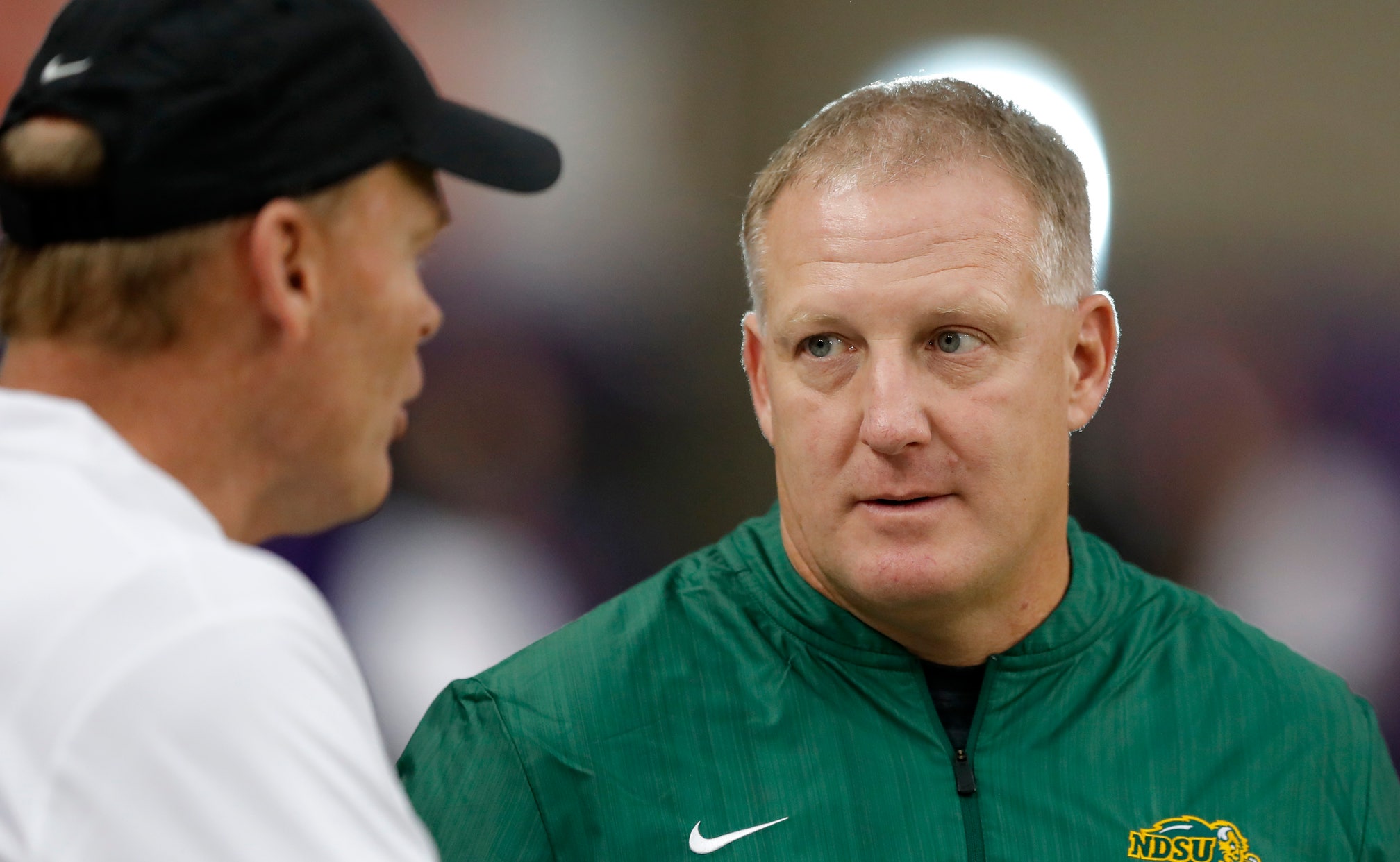 Local flavor: Next NDSU coach will likely have Bison ties

The 46-year-old Entz replaces Kansas State-bound Chris Klieman, who like Entz was an assistant with the Bison before being named to the top job. North Dakota State athletic director Matt Larsen said he likes the fact that Entz has a "sincere appreciation for the history and tradition" of the Bison program.

"I knew he possessed the qualities to be the head football coach at North Dakota State," said Larsen, citing Entz's leadership, integrity and toughness.

The Bison have preferred staying inside the program over the years. Five of the last six Bison head coaches have earned national championships and the only one who didn't pull it off was hired from the outside.

Entz, who is in fifth season as offensive coordinator and linebackers coach, said he doesn't expect to make any "big changes" to the program.

"NDSU has a recipe that has been successful and will continue to be successful in the future," Entz said.

Entz's defensive units have has consistently ranked among the best in the FCS. This year's team leads the FCS in red zone defense, allowing opponents inside the 20 only 21 times with six touchdowns and four field goals. The Bison are second in scoring defense and fourth in total defense.

Klieman, who also was promoted from defensive coordinator to Bison head coach, will continue to guide the team through the FCS playoffs, which continue Friday night with a semifinal game against South Dakota State at the Fargodome. The Bison are seeking their seventh title in eight years.

"Matt is the right guy for the job," Klieman said. "I know the Bison will have unbelievable success. The program is in great hands."

Larsen said earlier in the week that coaches with Bison experience on their resume would have the upper hand in the brief job search.

"For somebody who doesn't understand what North Dakota State is about and our fan base in Fargo and North Dakota, I think that's tough," he said. "Is it impossible? No, but I certainly think a little more difficult."

Larsen said he told Bison assistants to tell incoming recruits that the school will honor their commitments to join next year's team.