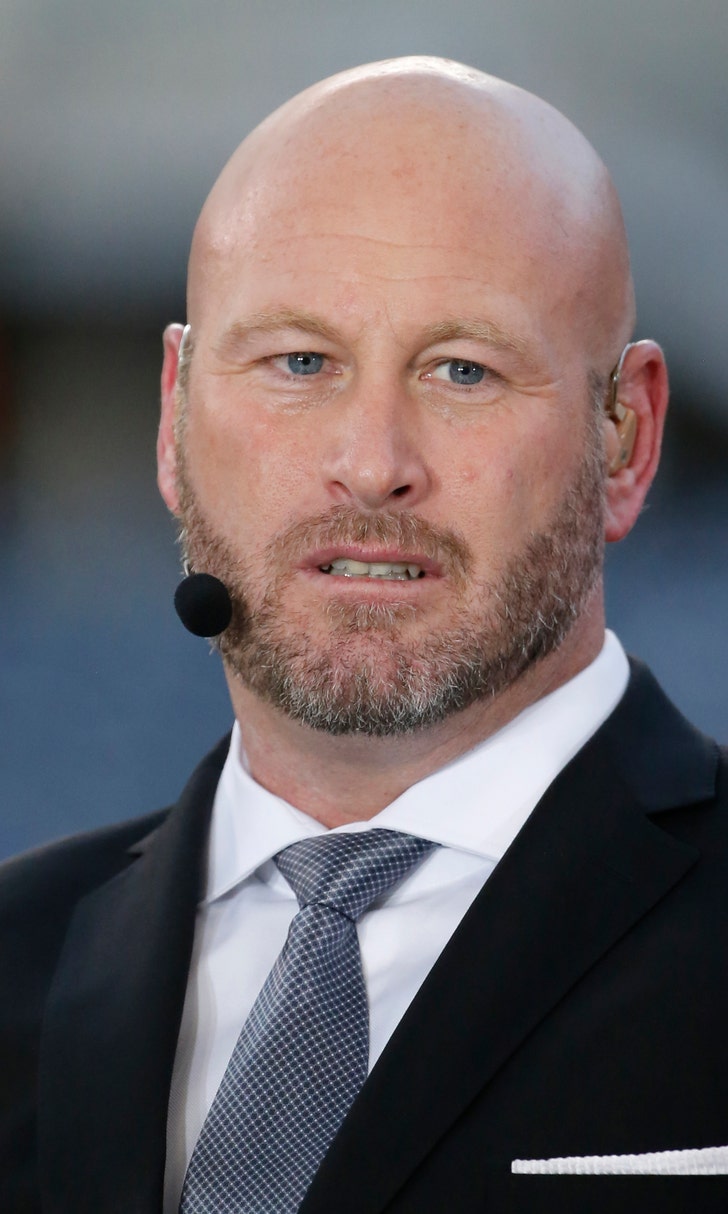 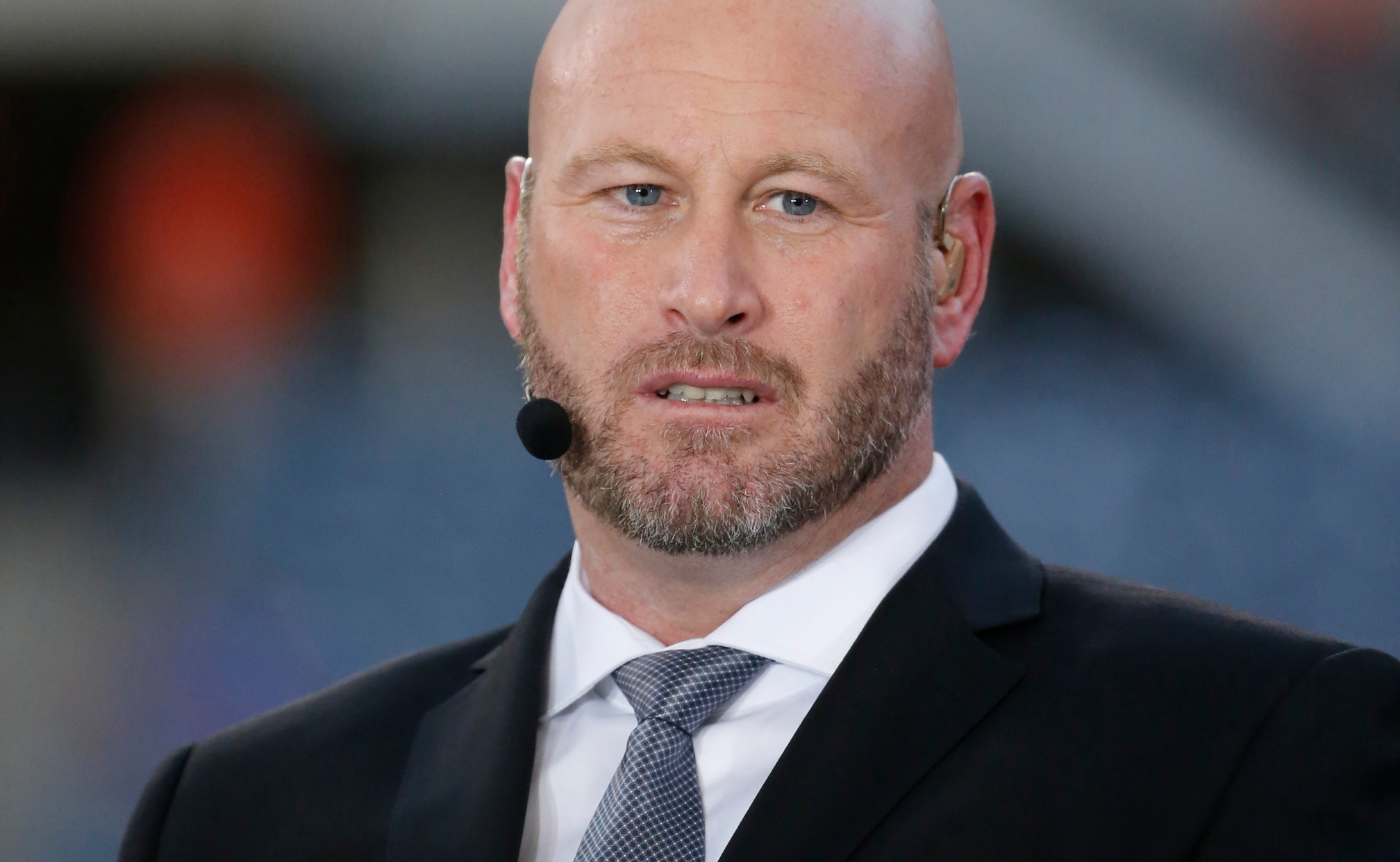 Trent Dilfer has been head coach for the national high school quarterback competition known as Elite 11 since 2011, and even in that short period of time the quality of players coming through the program has drastically improved.

"We've always had our handful of clearly the best," said Dilfer, the former first-round NFL draft pick and Super Bowl-winning quarterback with Baltimore. "One through three, one through five basically have kind of been the same every year. You just know they're going to make it. But five through 50 is 50 percent better now than it was when I started."

Generation Z quarterbacks who grew up with personal coaches, 7-on-7 spring leagues and all they ever wanted to know about two-deep coverage on YouTube have taken over college football. Combined with offensive innovation that many of these young QBs have seen since middle school, the passing game has reached new heights this season.

With 25 bowls and the College Football Playoff national championship game left to play, interceptions are at an all-time low (0.82 per team per game) and the frequency of passes resulting in a touchdown (5.48 percent) is at an all-time high in the Bowl Subdivision. Major-college quarterbacks are completing passes at a near-record percentage (59.9) while average yards per attempt (7.41) is the best it has ever been.

The latest statistical surge has been led by the quarterbacks who will play in the Orange Bowl semifinal on Dec. 29, when No. 1 Alabama faces No. 4 Oklahoma. Both Heisman Trophy winner Kyler Murray (205.72) of Oklahoma and Alabama's Tua Tagovailoa (202.30) are on pace to break the record for passer efficiency rating set by former Sooners quarterback Baker Mayfield (198.92) last season. The quarterbacks in the Cotton Bowl playoff game have also done their part. No. 2 Clemson, led by freshman Trevor Lawrence (154.02 rating), faces No. 3 Notre Dame and quarterback Ian Book (162.50 rating).

Murray, Tagovailoa and Lawrence were five-star talents who fall into Dilfer's "clearly the best" category. But polished passers are being churned out as if by a factory.

"They have had 'Outlier' reps from doing all this stuff," said former UCLA coach and quarterback Rick Neuheisel, referring to Malcolm Gladwell's book that theorized 10,000 hours of practice is necessary to become an expert in a field.

Or as Dilfer puts it: "They've had more opportunity to be the quarterback."

Oliver Luck was the quarterback at West Virginia before being drafted by the Houston Oilers in the second round in 1982. Growing up in Cleveland, football was played during football season.

"As soon as the season was over, that football would gather dust because you were more than likely involved in other sports," said Luck, who is now the commissioner of the XFL.

By the time his son was in high school in Houston, spring practice was common and 7-on-7 — a pared-down version of football with no linemen or tackling, just quarterbacks, receivers and defensive backs — was growing. Andrew Luck was a two-time Heisman runner-up at Stanford and the first overall pick in the 2012 NFL draft by the Colts. He didn't dabble in private coaches until he was preparing for the draft.

"I don't know what the number is but, if I threw 5,000 passes (combining practices, games and workouts) in my high school career I bet Andrew threw 50,000 and today's kids might throw 100,000," Oliver Luck said. "A significant increase in the number and the quality of the repetitions. That's just the physical part."

The information age has been a boon to quarterback development. What iPhone-dependent teens might lack in interpersonal skills, they often make up for in ability to absorb information.

"So a student-athlete comes in and he's like: 'I get what two-high safeties look like. I get what one-high safeties look like and that paints a picture for me.' They're learning that in the sixth grade. Eighth grade," said Pac-12 Networks analyst Yogi Roth, who works with Dilfer on Elite 11 and was part of Pete Carroll's staff at Southern California from 2005-09.

Dilfer called Tagovailoa, the MVP of the 2016 Elite 11 competition, an "incredible learner. Maybe the best I've been around."

Murray was part of the 2014 Elite 11 class and exemplifies another part of the evolution of quarterback play at the college level: Great athletes are more frequently playing quarterback and being developed as passers, even if they don't have what has always been thought of as prototypical NFL measurements.

Murray is listed at 5-foot-10 and 195 pounds, has tailback speed and already has signed a contract to play for Major League Baseball's Oakland Athletics.

"It's almost a democratization of the position," Luck said. "In a sense you don't have to be the 6-foot-4 tall, accurate passer."

Then there are the Xs and Os. Dilfer recalls the famous quote often attributed to the late great Texas coach and wishbone innovator Darrell Royal: "Three things can happen when you pass the ball and two of them are bad."

"No longer are bad things happening when you're throwing it 6 yards from the line of scrimmage, the million different ways they throw it now," Dilfer said.

The ball often doesn't travel far in the modern passing game, which decreases the frequency of incomplete passes and interceptions. The ball is coming out quicker, too, and there are more run-pass options for quarterbacks than ever. Neuheisel says it all adds up to an attack that has left defenses behind.