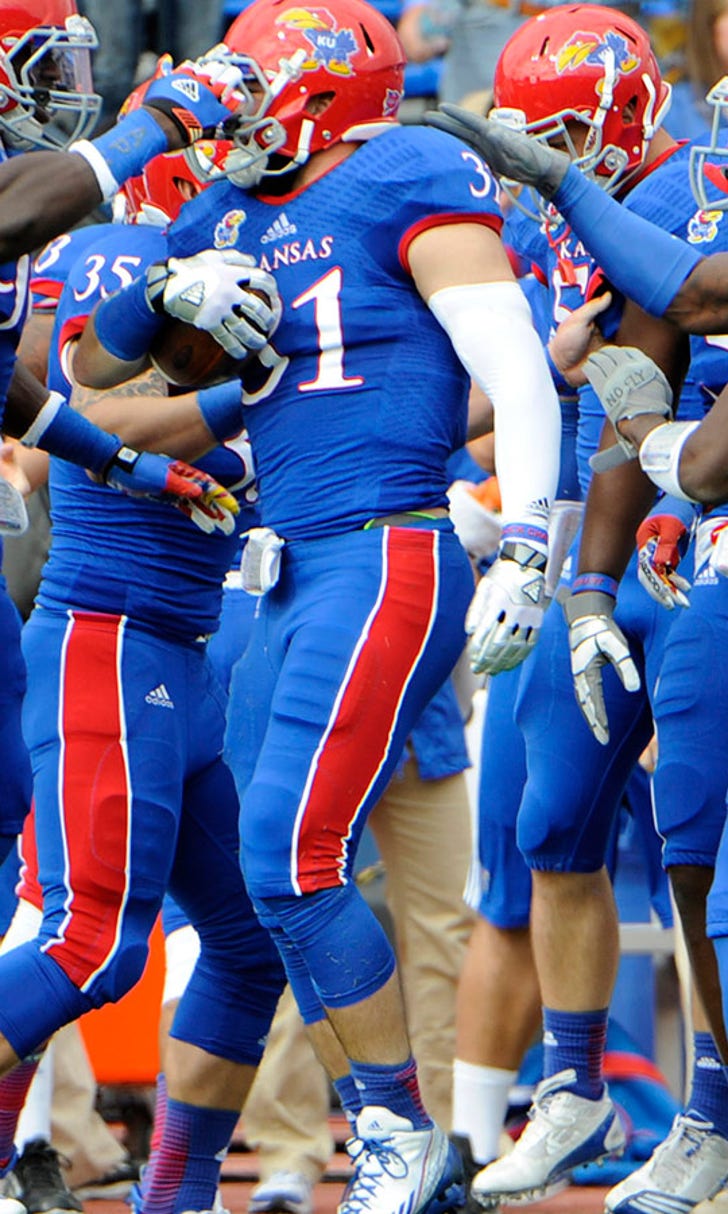 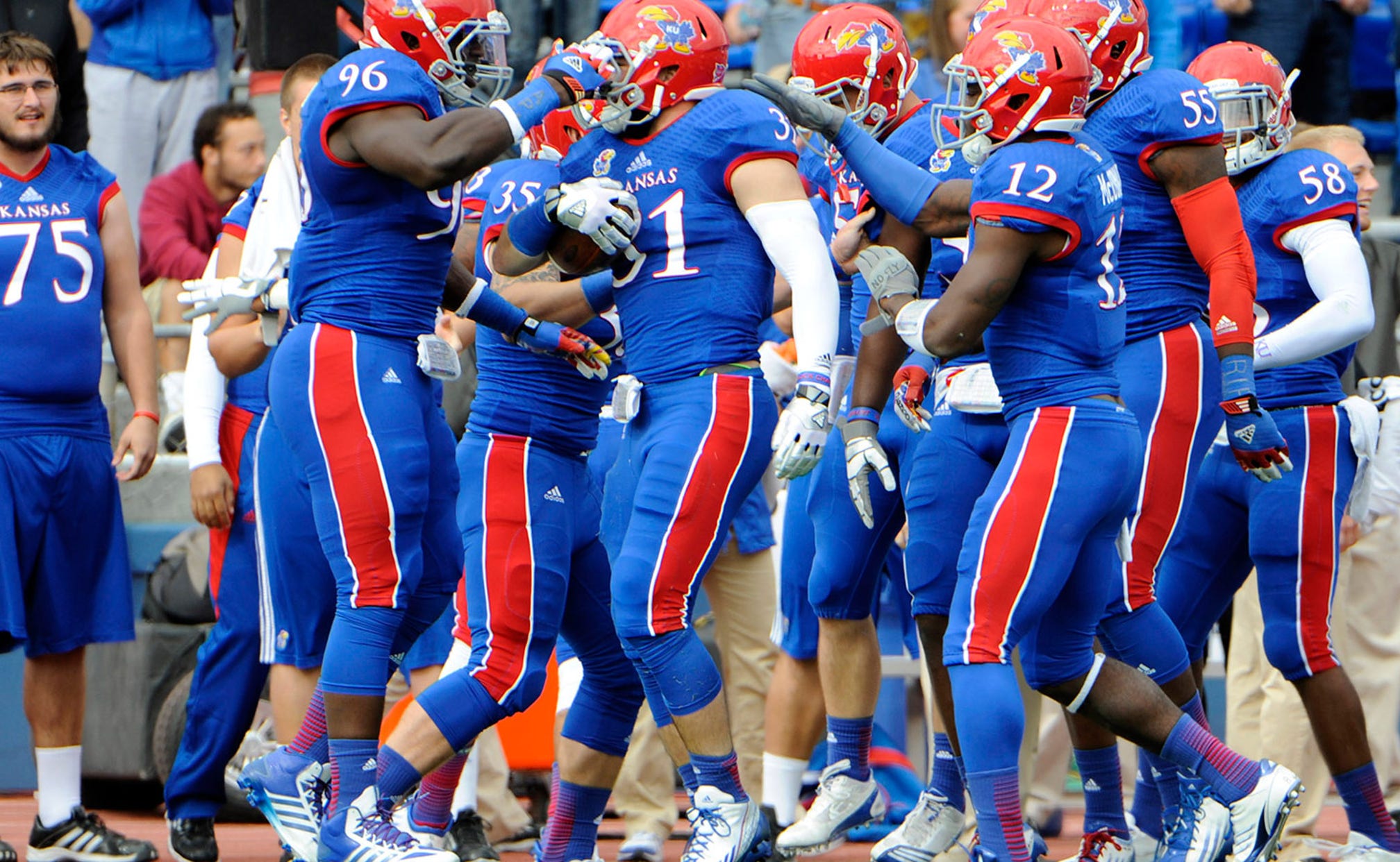 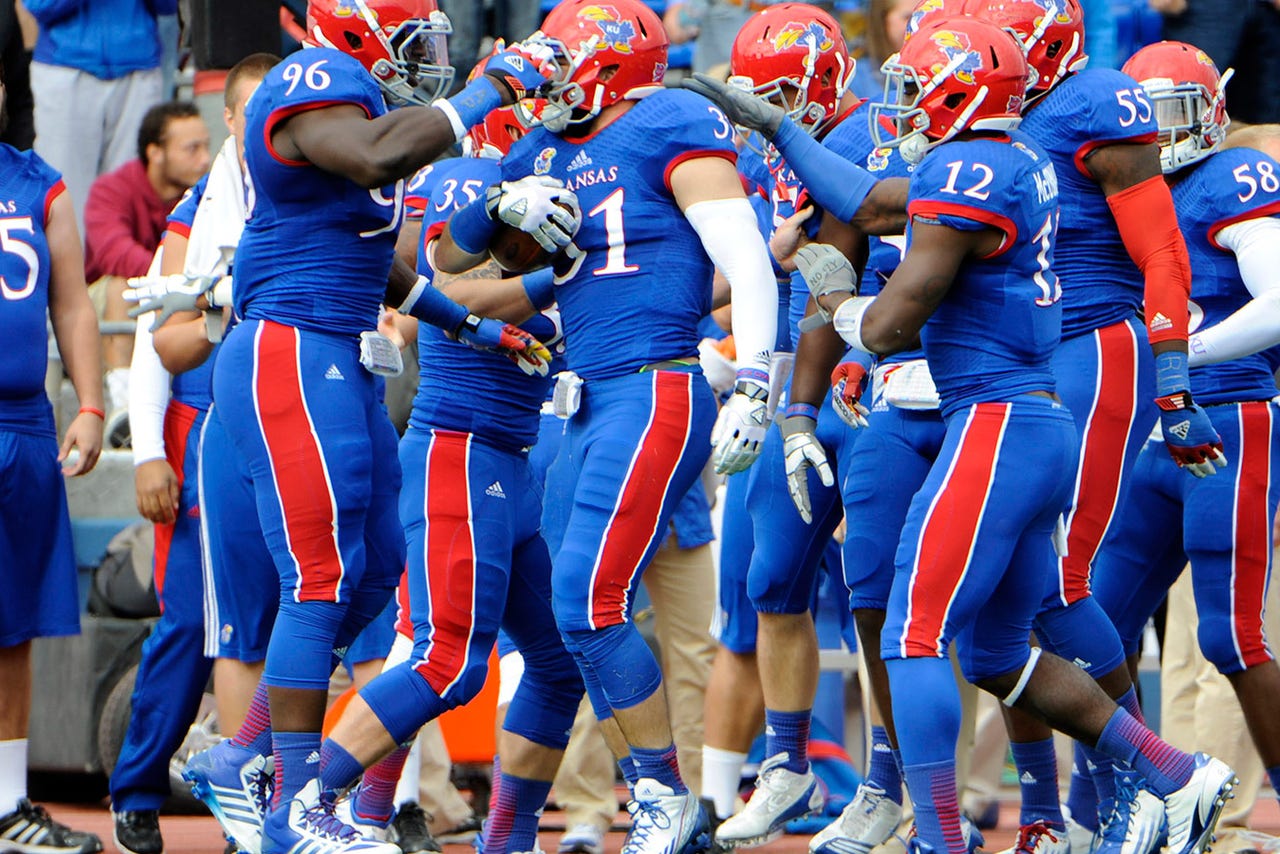 Kevin Kane, Kansas' linebackers coach in 2015, will be leaving the staff to return to Northern Illinois.

Kane, a former Jayhawks linebacker, joined the KU staff in late 2014. At just 31 years old, he will have an opportunity to become Northern Illinois' defensive coordinator.

Kane is the second coaching departure to occur this offseason for Kansas.