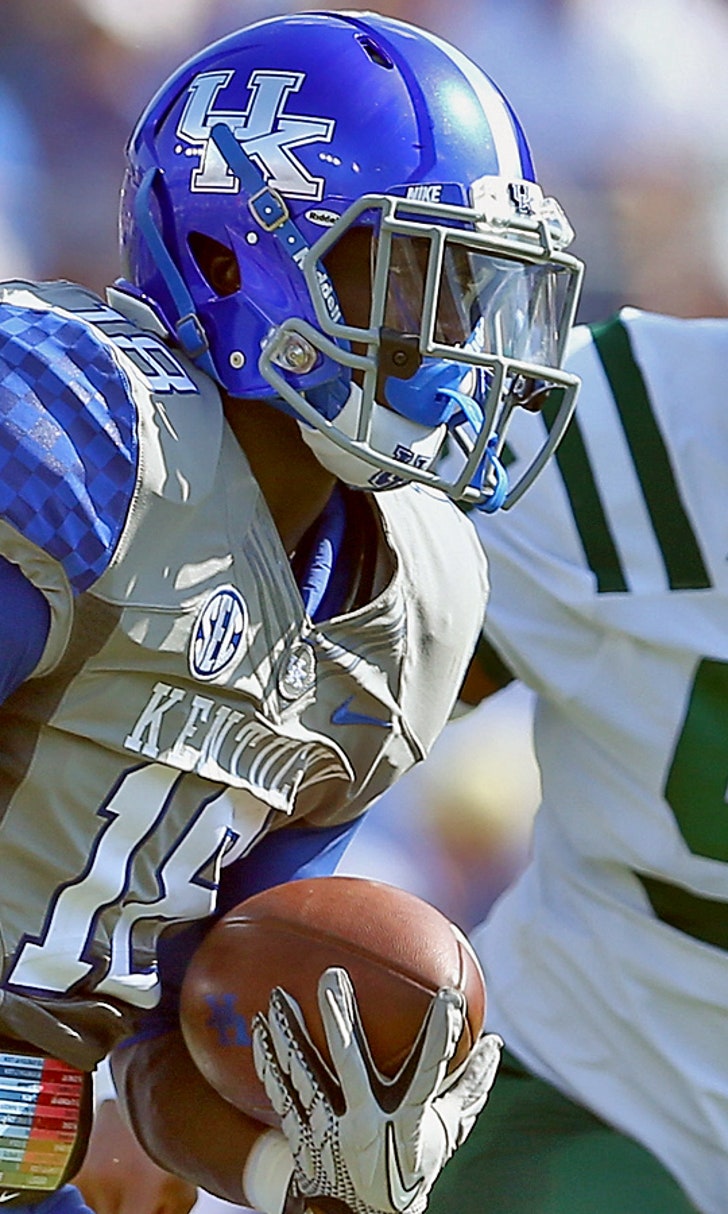 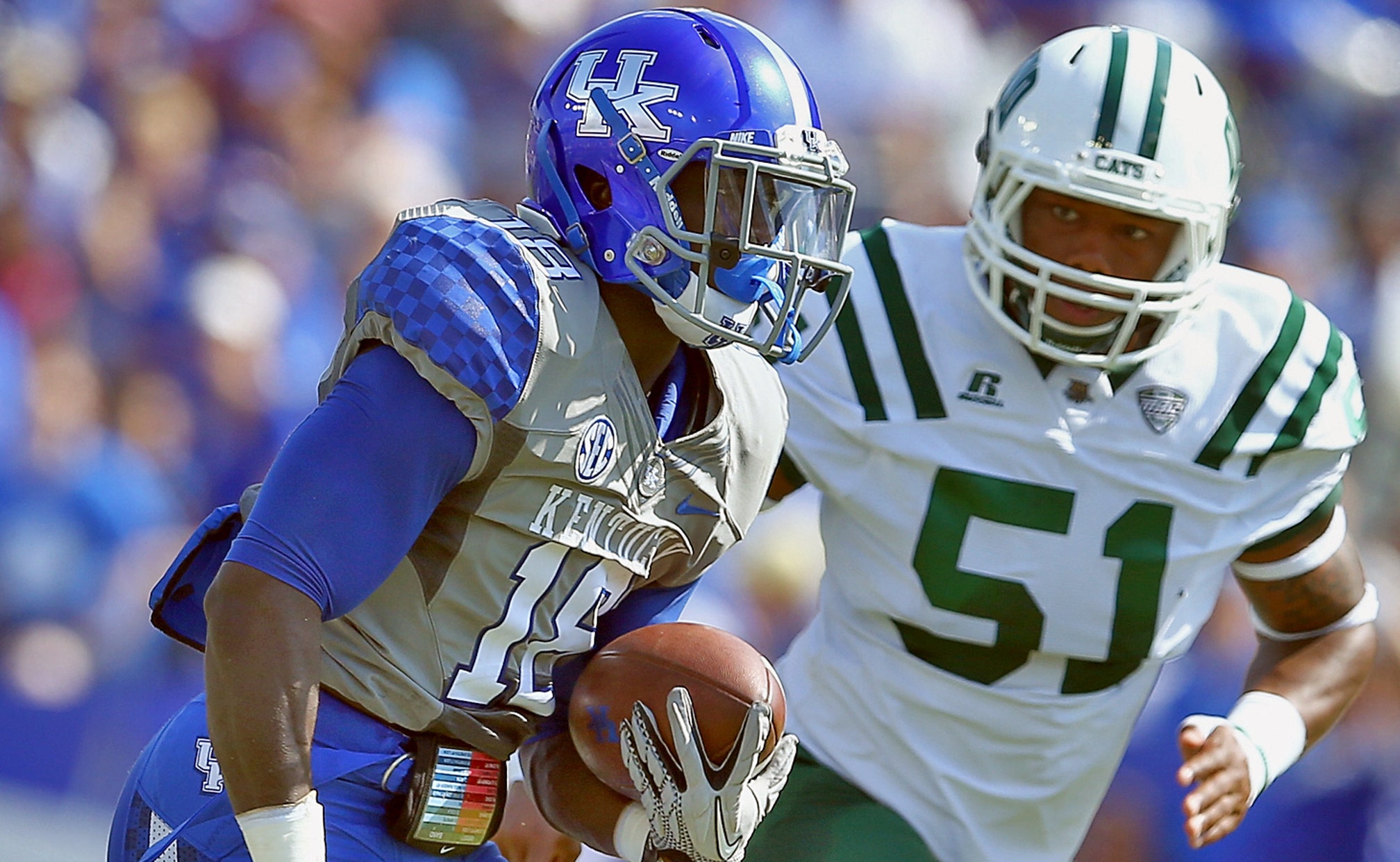 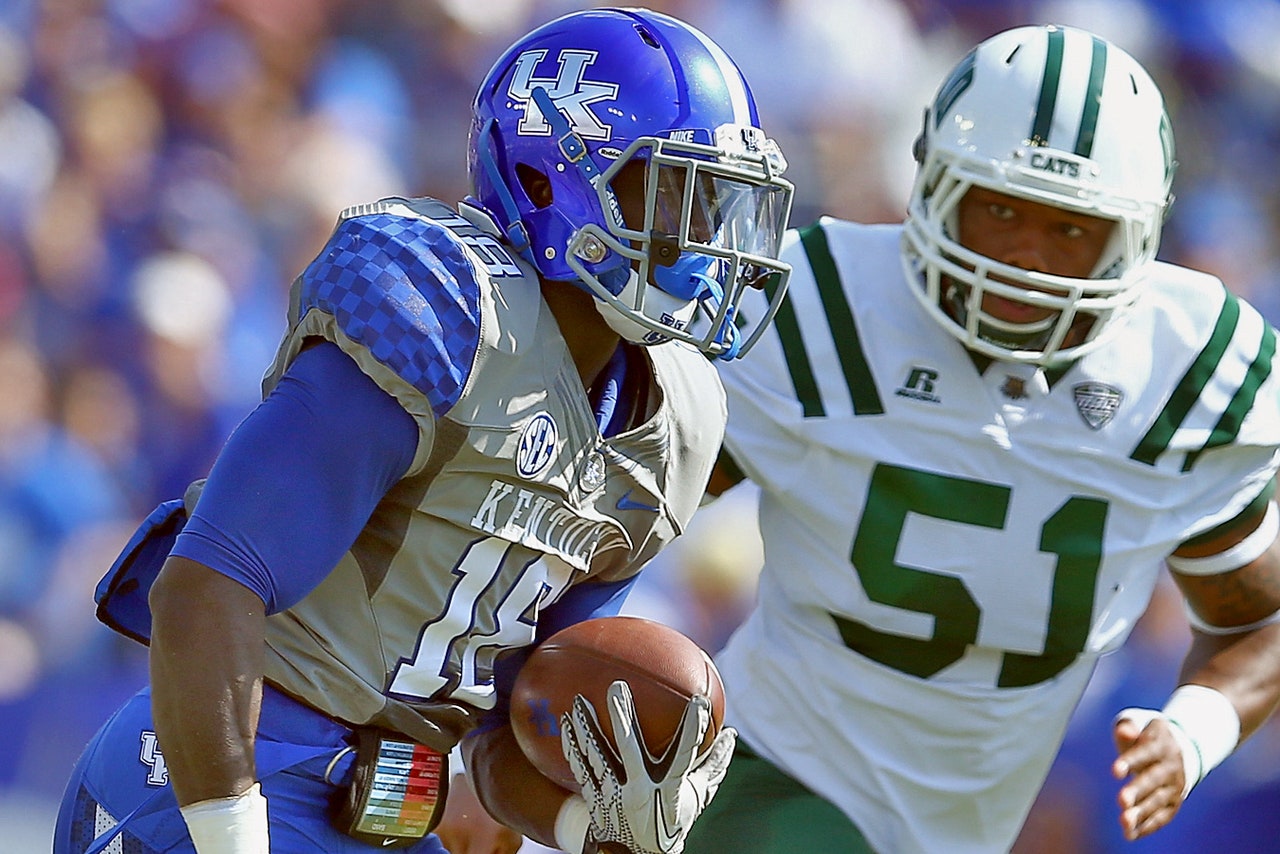 Kentucky has suspended four freshmen for Saturday night's SEC game against South Carolina for their involvement with air pistol shots being fired near a residence hall on campus. No one was injured Sunday night, but police issued an alert advising people to stay indoors on the Lexington campus as they investigated.

Campus police chief Joe Monroe said in a statement that his department will meet with the Fayette County Attorney's office ''to determine what actions should take place.'' He said guns of all types are banned from campus.

On Monday, campus police found the air pistol in the area near where witnesses had reported hearing possible shots fired. The school later posted a release saying it was seeking ''persons of interest''; included was a photo of the air-soft pistol that can fire pellets.

Stoops announced the suspensions in a release that said ''proper conduct is emphasized as a core value of our program. If we have a situation in which someone who does not act according to our standards, we hold him accountable.''

Included were two pictures from surveillance cameras showing several students, one of whom was wearing a T-shirt issued to Wildcats special teams players.

During his weekly news conference Monday afternoon, Stoops confirmed that he had been contacted just before his briefing about players' possible involvement and would gather information.

Monroe said Monday night that three BB guns connected with what happened had been recovered.

The suspensions leave the Wildcats (3-1, 1-1) without two players who have helped their encouraging start.

Williams, a speedy kick returner and running back, leads Kentucky with 279 all-purpose yards and has one touchdown each rushing and receiving. Baker, a wide receiver, had a TD.

Barker, a highly regarded quarterback from northern Kentucky who had competed for the starting job, hadn't played and is likely to be redshirted along with Dubose.

''We absolutely respect being part of a wonderful campus community,'' Barnhart said in the release. ''It disappoints us when one of our student-athletes does not live up to our expectations. We respect the process of the University and are working hand-in-hand with the campus community on this issue.''