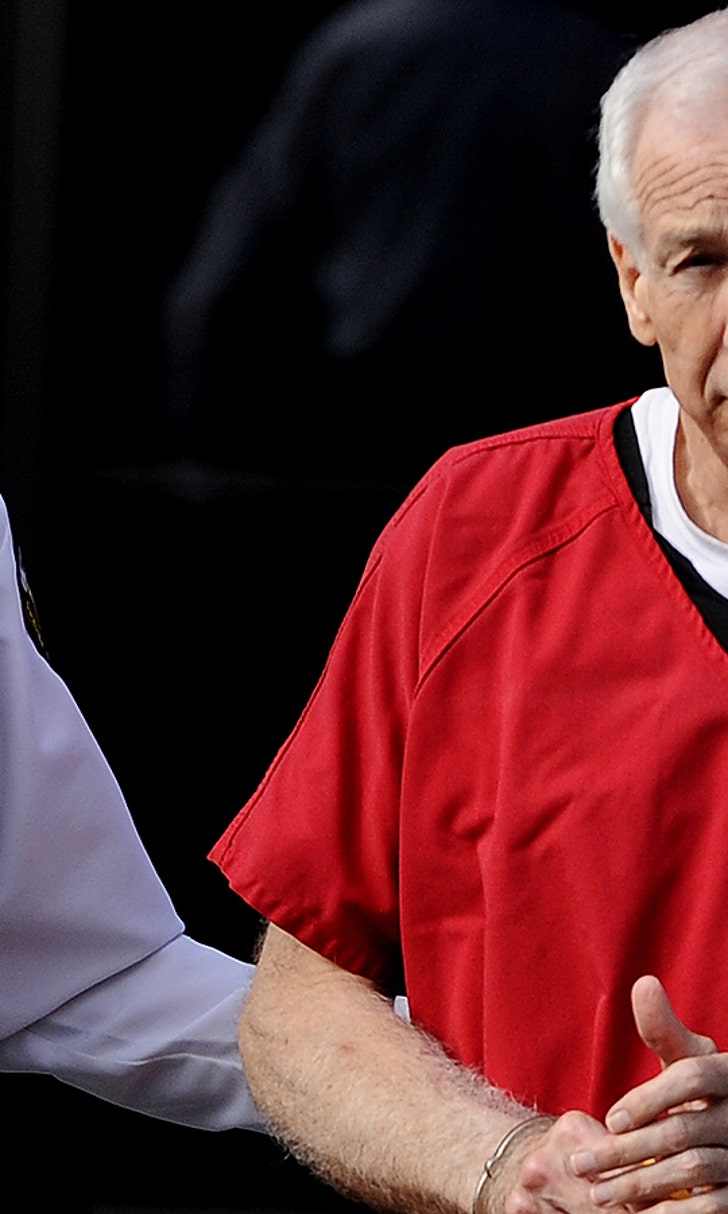 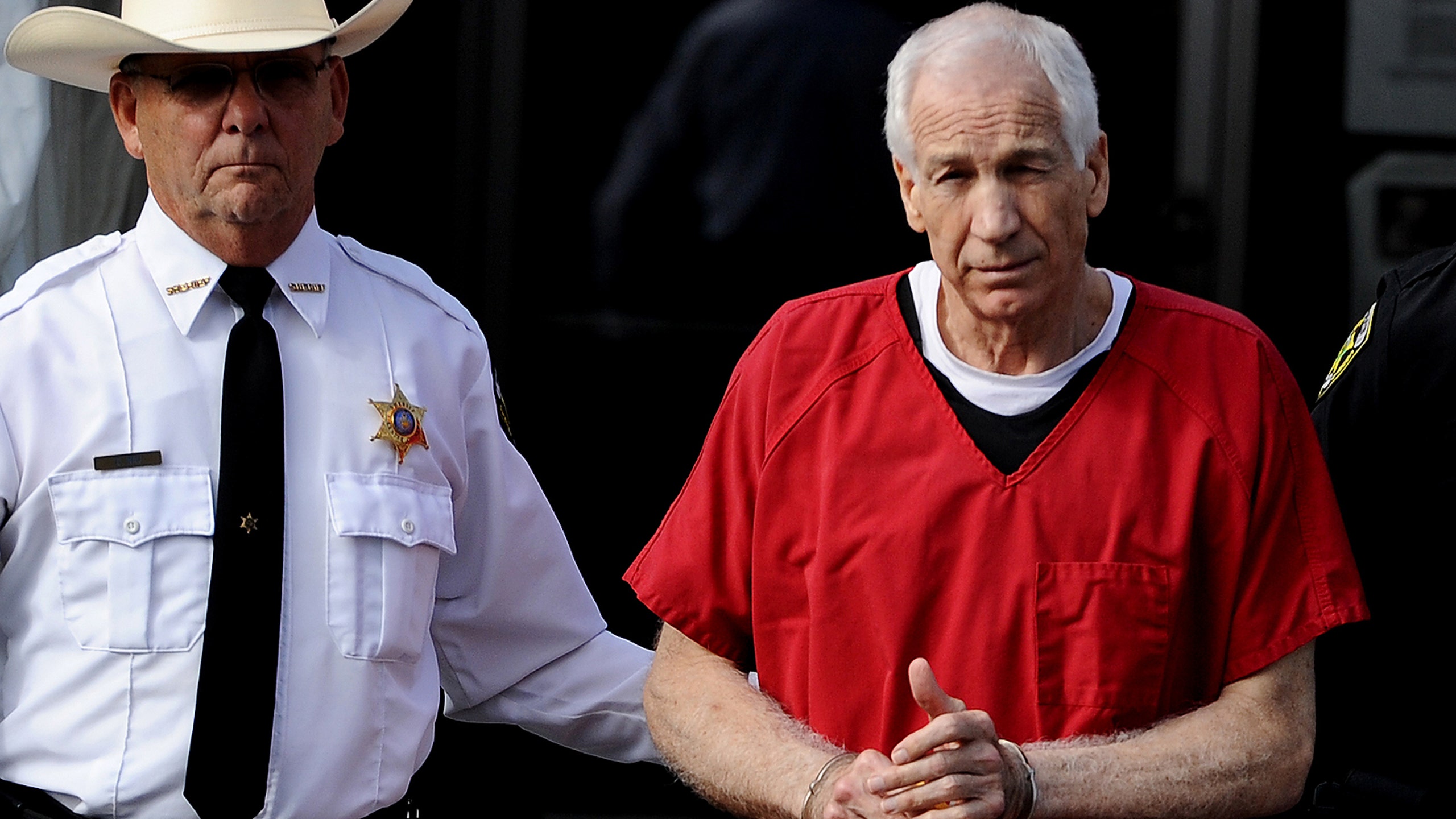 Judge: Time hasn't run out for more charges against Sandusky 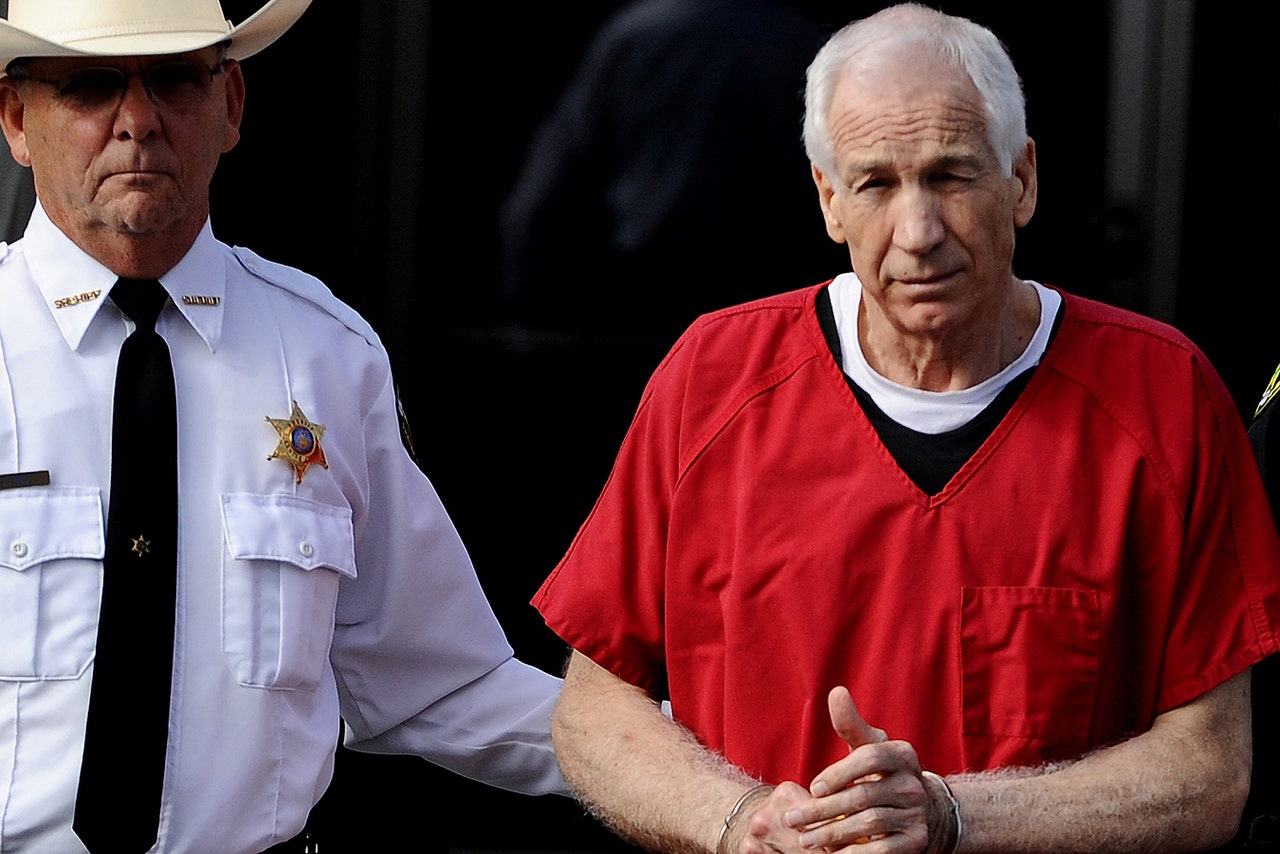 HARRISBURG, Pa. -- A judge on Wednesday ordered prosecutors to take another look at a man's allegations that former Penn State assistant football coach Jerry Sandusky molested him as a teenager.

Centre County Judge Thomas Kistler said the statute of limitations has not expired on filing criminal charges in the case. He told the attorney general's office to evaluate whether the allegations meet a minimum standard for filing them.

"Obviously, we're very excited," said attorney Dan Kiss, who represents the Massachusetts man, now 43, who initiated a private criminal complaint against Sandusky a year ago. The attorney general's office had said too much time had elapsed to pursue the case, but after a brief hearing last week, Kistler overruled that determination.

If prosecutors believe the minimum standard for charges has been met, they must file the paperwork with the district judge's office, Kistler wrote.

A spokesman for the attorney general's office said Kistler's decision was under review.

The Massachusetts man claims he was abused by Sandusky during a 1988 football camp on Penn State's campus. He alleges Sandusky performed oral sex on him and fondled him. He was 16 years old at the time and did not report it to state police until Sandusky's arrest in late 2011.

"I can assure you that he will vigorously defend the charges," Lindsay said.

In a May letter to the man and his lawyers, two senior prosecutors in the attorney general's office said they had "reviewed all the facts of your allegations and found you to be compelling." But they said the time limit had expired, a decision the man appealed to Kistler.

"If what they said is the case, there's no reason for this not to go forward," Kiss said.

Sandusky was convicted in 2012 of sexually abusing 10 other boys. He is serving a 30- to 60-year prison sentence but is expected to appear in court on Thursday for a hearing about his appeal.

The judge in that case has to determine whether Sandusky is entitled to conduct fresh discovery, or evidence-sharing, and if so, what limits should be placed on the process. 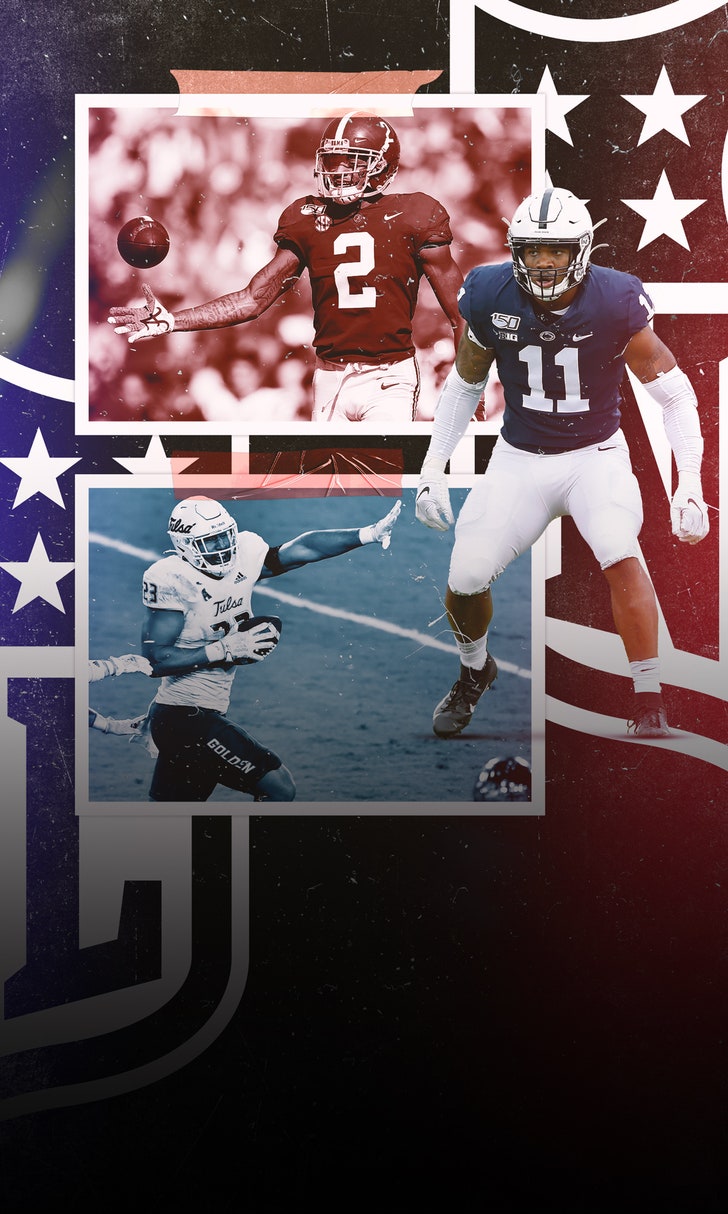 Defensive Darlings
The NFL Draft is stocked with future stars from the front line to the backfield. RJ Young takes a look at the best.
5 days ago 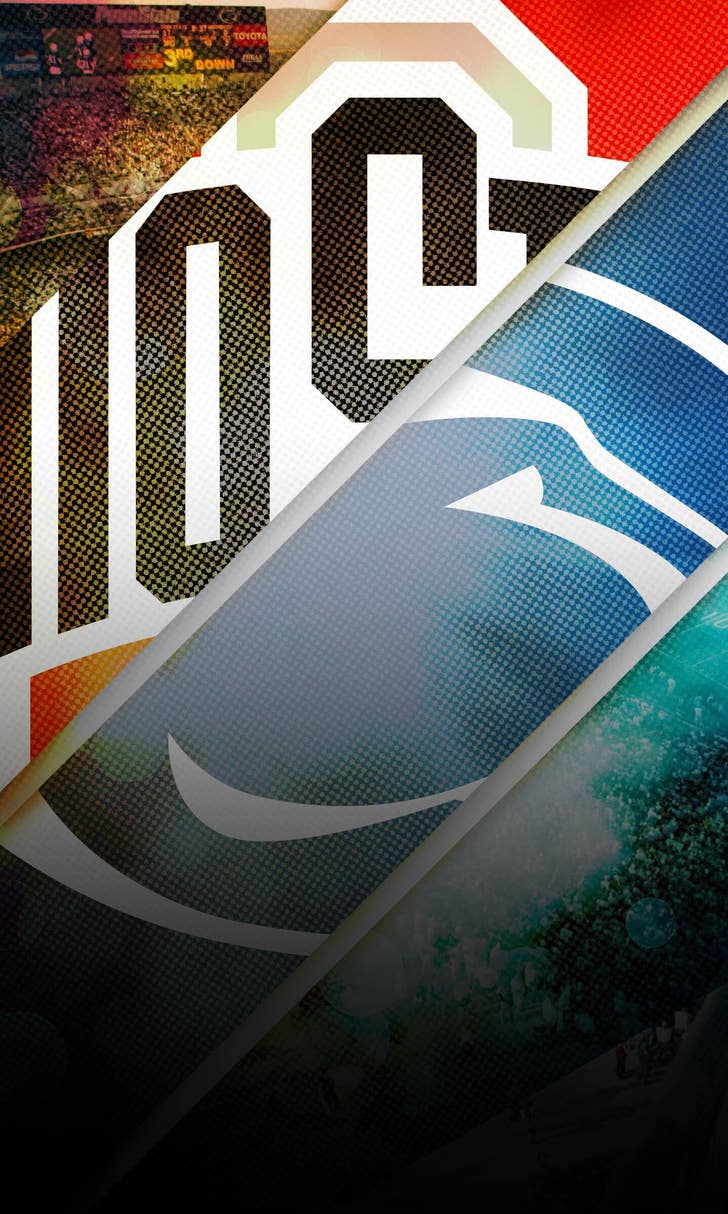