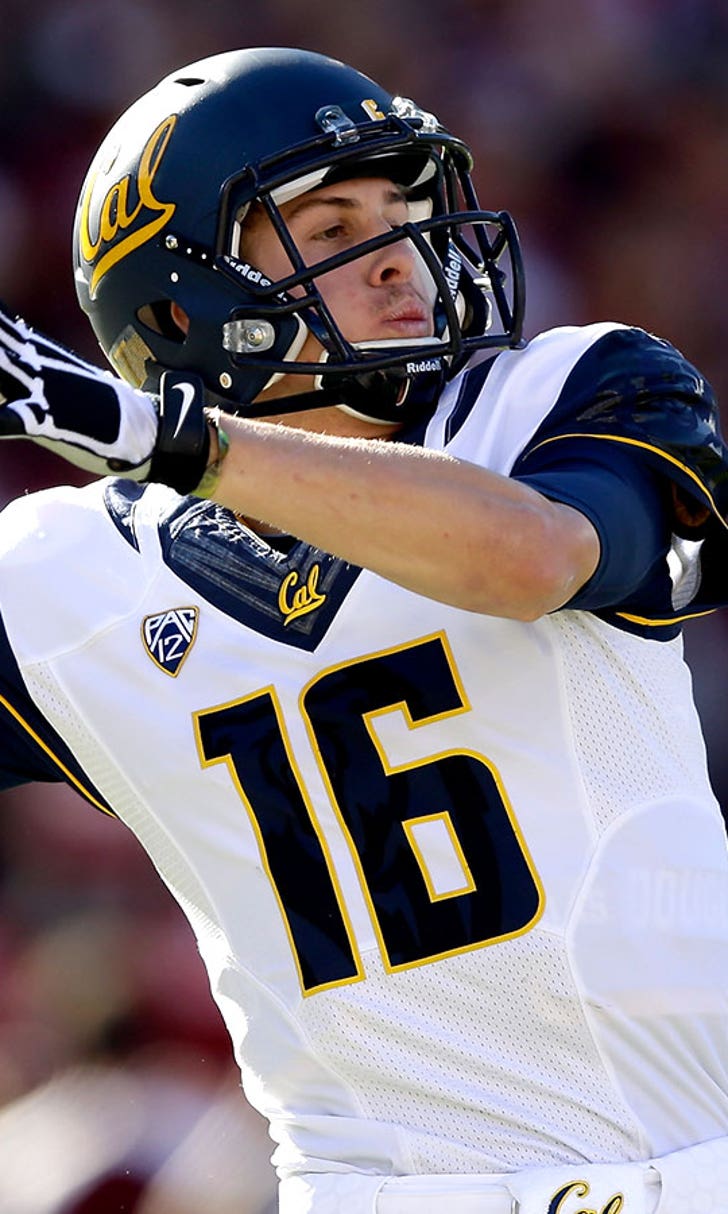 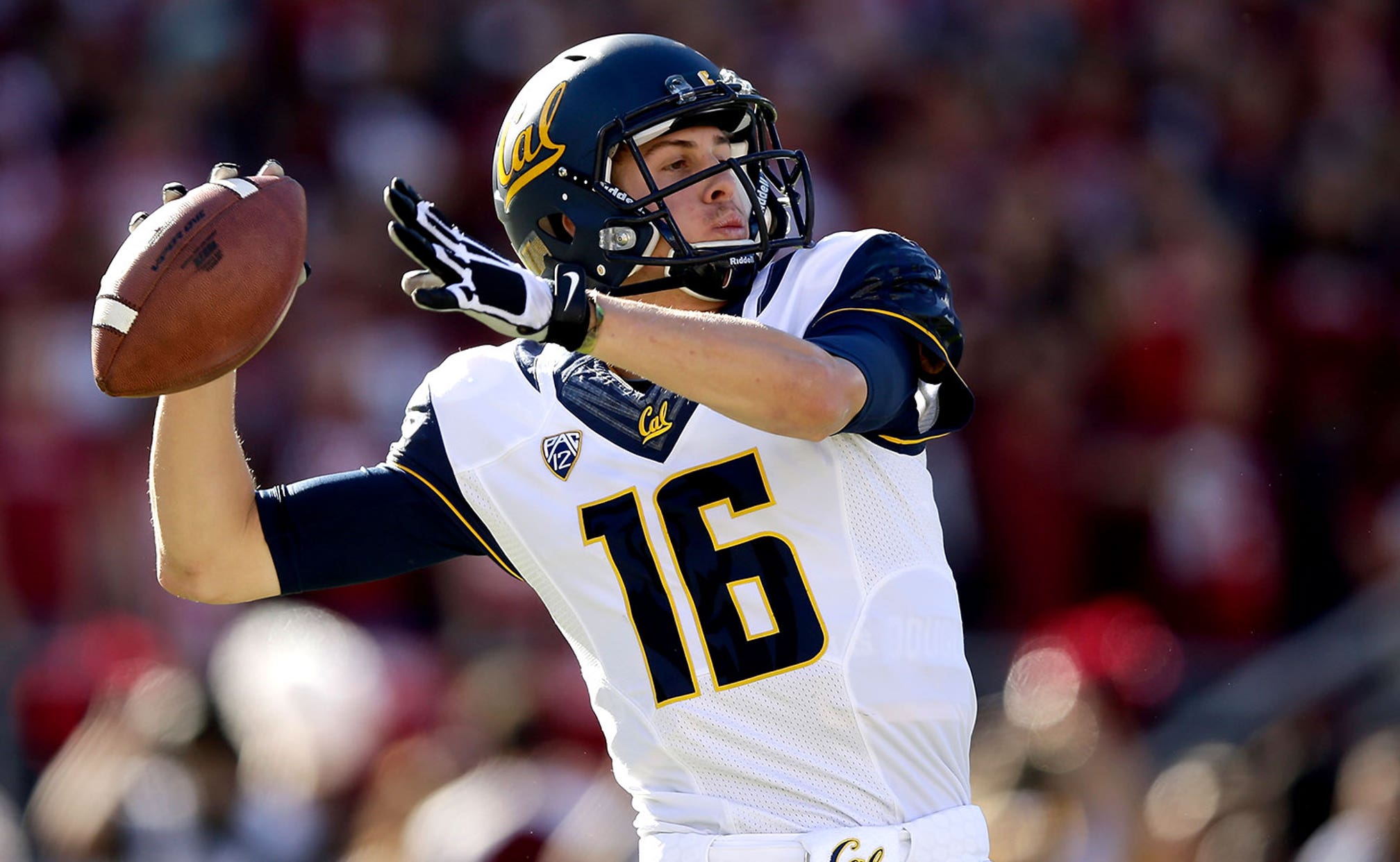 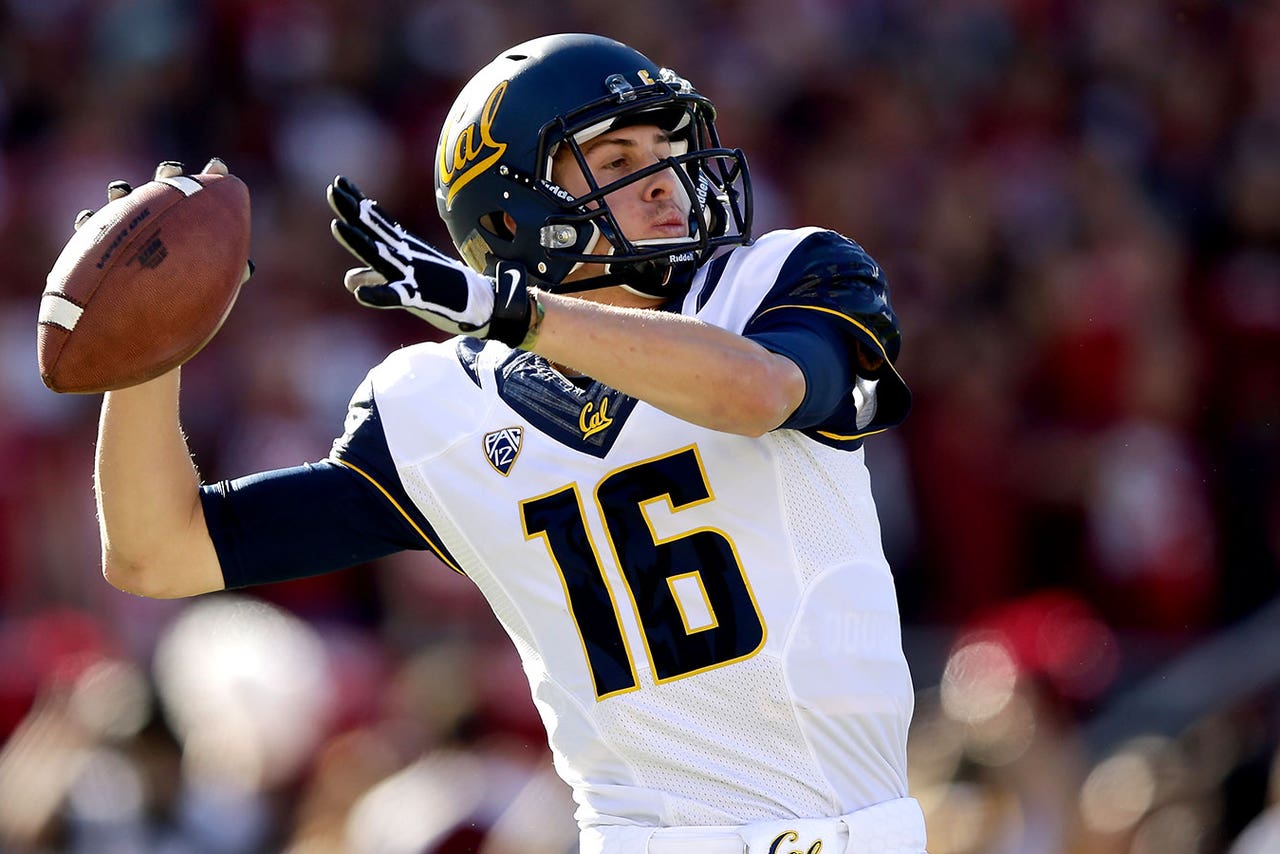 Sports on Earth recently ranked the top 100 players in college football for the 2015 season and Cal QB Jared Goff was ranked No. 47, the highest ranking given to a Pac-12 North player.

Here is what writer Matt Brown had to say about ranking Goff at No. 47:

"Goff is proving to be a terrific match for Sonny Dykes' Air Raid attack, and he's more than just a system quarterback. The 6-foot-4, 210-pound junior threw for 3,973 yards and 35 touchdowns last season, showing off pro-caliber tools. This Golden Bears team is a lot more experienced now, and while Cal's success is tied to how much its defense improves, Goff might keep the team in any game with an offense that will average over 40 points."

While there is still room for growth for Goff and the Cal offense, ranking potentially the best QB in the country at No. 47 seems a bit low.