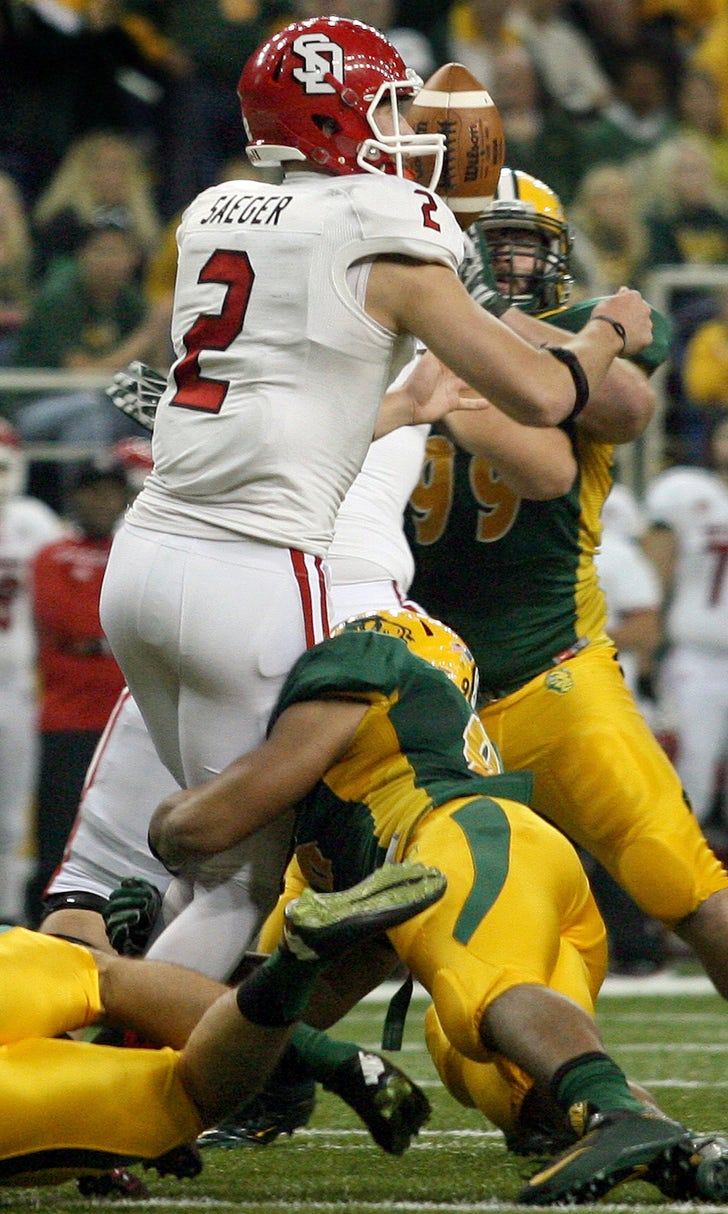 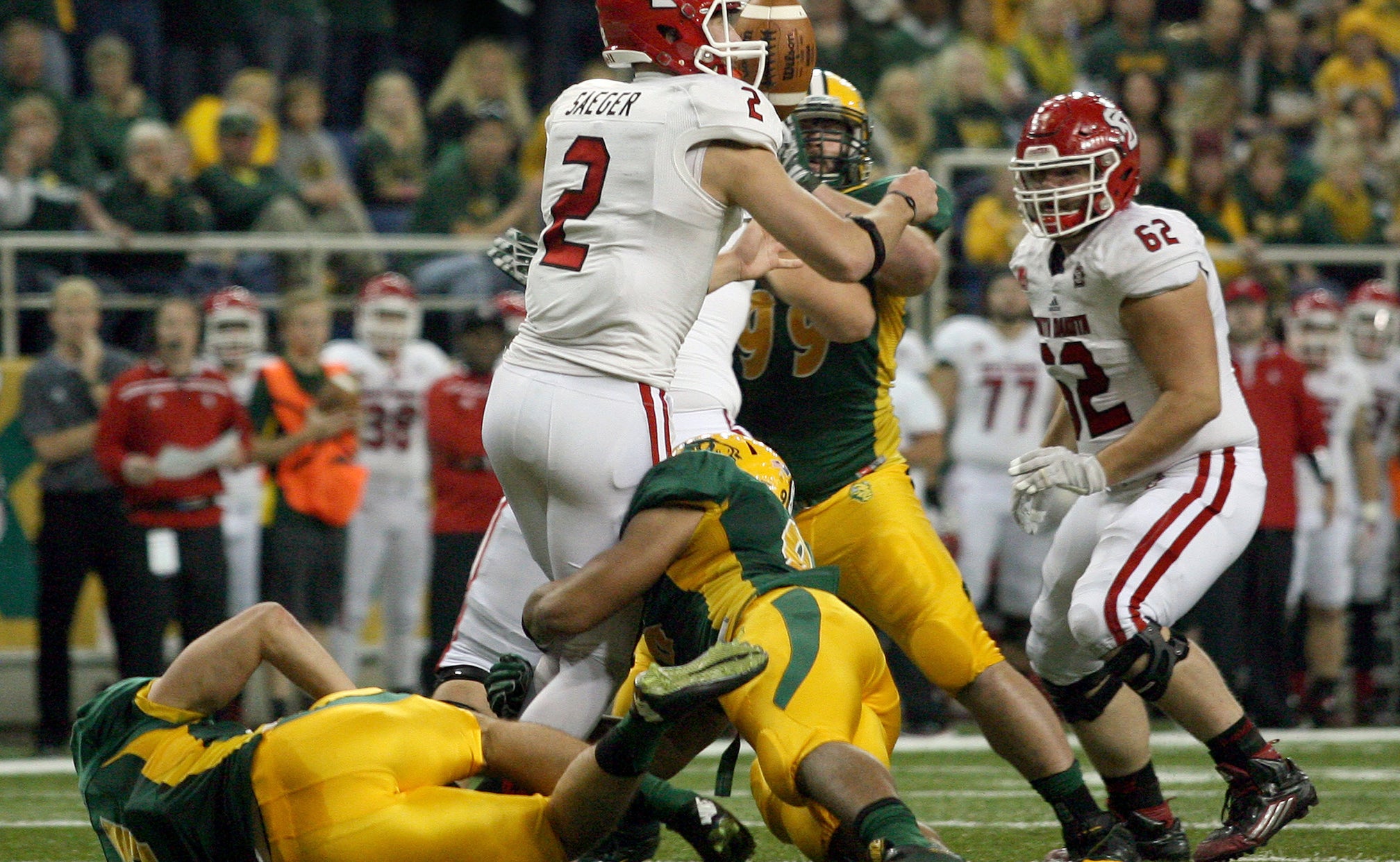 Jacks try to take next FCS step, powerful Bison up next

"It was just a little bittersweet," Rozeboom said of seeing the Bison win their sixth FCS title in Frisco, Texas, after the most successful season in Jackrabbits history fell one game short.

Bittersweet has been the story of South Dakota State's duels with North Dakota State since the two teams moved up from NCAA Division II in 2004. The Jackrabbits have held their own for the most part. They are the last team to beat the Bison, in 2017, and the last team to defeat them in the Fargodome, in 2016. But the Jacks are 0-3 against the Bison in the playoffs.

Round four is Friday night's semifinal at Fargo's indoor stadium where North Dakota State (13-0) is 23-1 in FCS playoff games. Adding to the degree of difficulty for South Dakota State (10-2) is a group of Bison players who say they want to win this one for beloved coach Chris Klieman before he takes over at Kansas State.

"Emotions run high, especially for coach Klieman, it's his last one in there," Bison wide receiver Dallas Freeman said. "So I could just imagine the dome being electric, especially against SDSU, our biggest rivalry. You wouldn't want anything else in the world."

It's South Dakota State's second trip to the dome this year, after the Bison won the regular season game 21-17 in a game that was as close statistically as it was on the scoreboard. Rozeboom, for one, is tired of close and said there's no fear in taking on the defending champions in their building.

"Obviously they're a good team. But we're a good team too so we'll see how that rolls," Rozeboom said. "We're just trying to take that next step every single time. Obviously we haven't done what we've wanted to yet. Getting to Frisco is the ultimate goal and winning there."

Perhaps no South Dakota State player is a better team historian than running back Mikey Daniel, who moved to Brookings when he was 10 years old and followed the team's venture into what was then the Division I-AA level. The Jacks, an average Division II squad, has now qualified for postseason play seven years in a row and eight of the last 10 years. Boosters have ponied up as well. The team moved into a new headquarters in 2010 and completed construction of a new stadium in 2016.

Daniel, who was recruited by North Dakota State and turned down offers from Army and Mississippi Valley State to stay home and play, paused when asked what a trip to Frisco would mean for South Dakota State fans.

"I can't even explain it," Daniel said. "The amount of support and love from the community here for me has been amazing. All the Jacks have it, but when you're a hometown kid obviously it's a little more special."

Klieman and South Dakota State coach John Stiegelmeier, who signed a five-year contract extension Wednesday, said they expect a close game that will come down to big plays, most likely by quarterbacks Easton Stick of the Bison and Taryn Christion of the Jackrabbits. Both players have the green light to change plays at the line of scrimmage and improvise.

The game will be the 10th of the year at the Fargodome for the Bison, thanks to rare non-conference scheduling and three playoff contests.

"Most people play 10 games in a season. We're going to play 10 games at home," Klieman said. "That's pretty special for those guys."

Day, Buckeyes Leading The Way
As the Big Ten returns this weekend, Ohio State coach Ryan Day joined 'Breaking The Huddle' to break down what's ahead.
19 hours ago