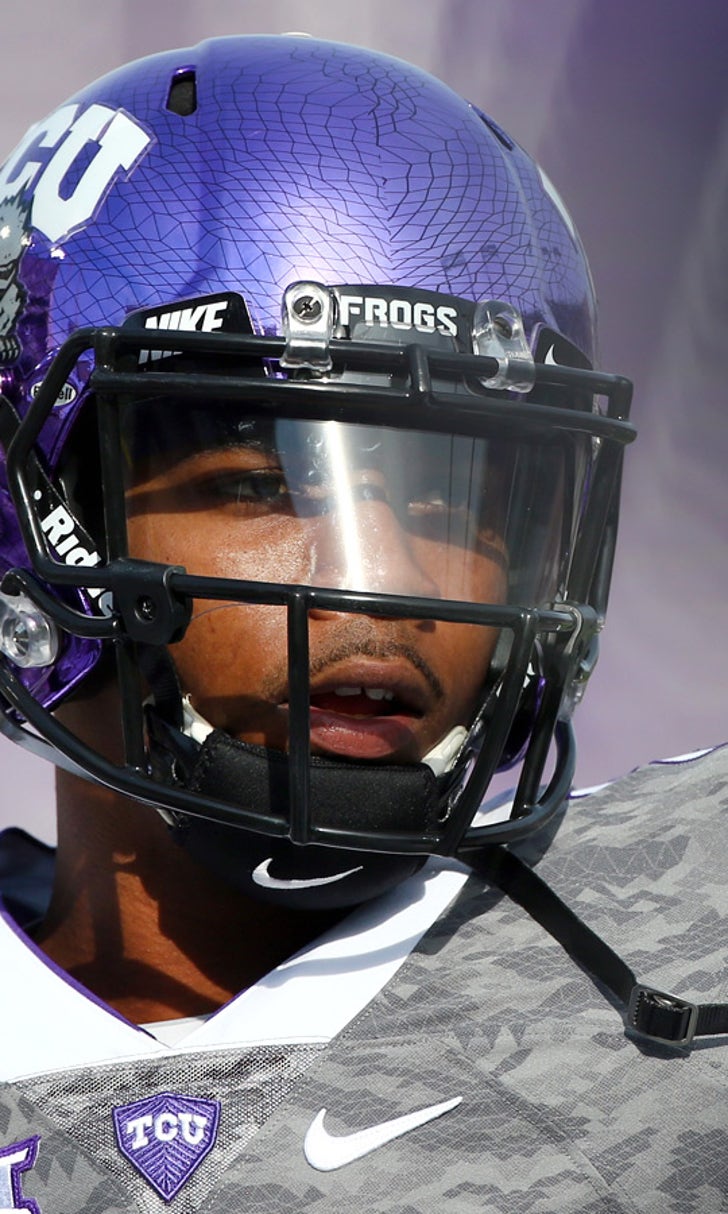 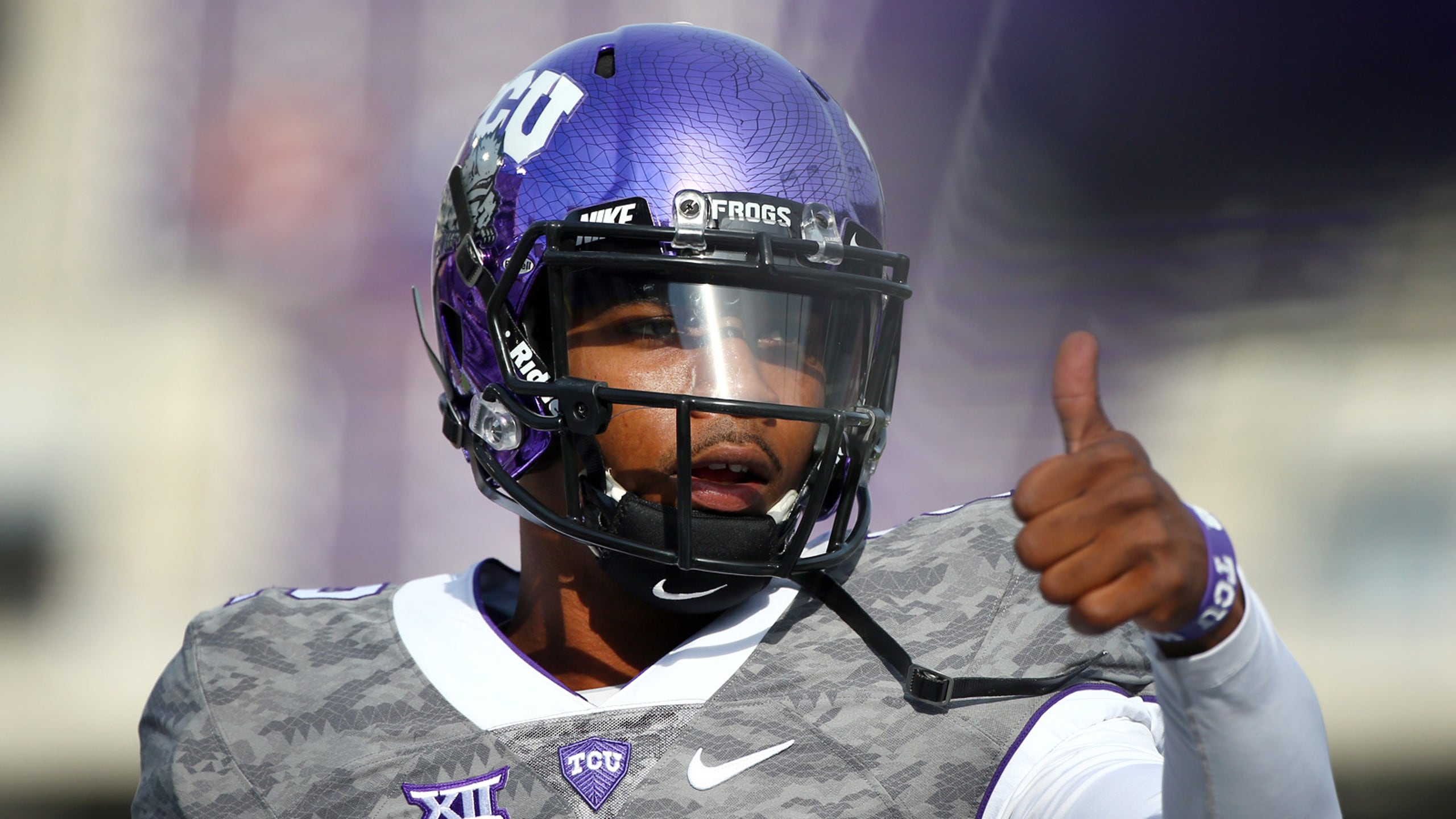 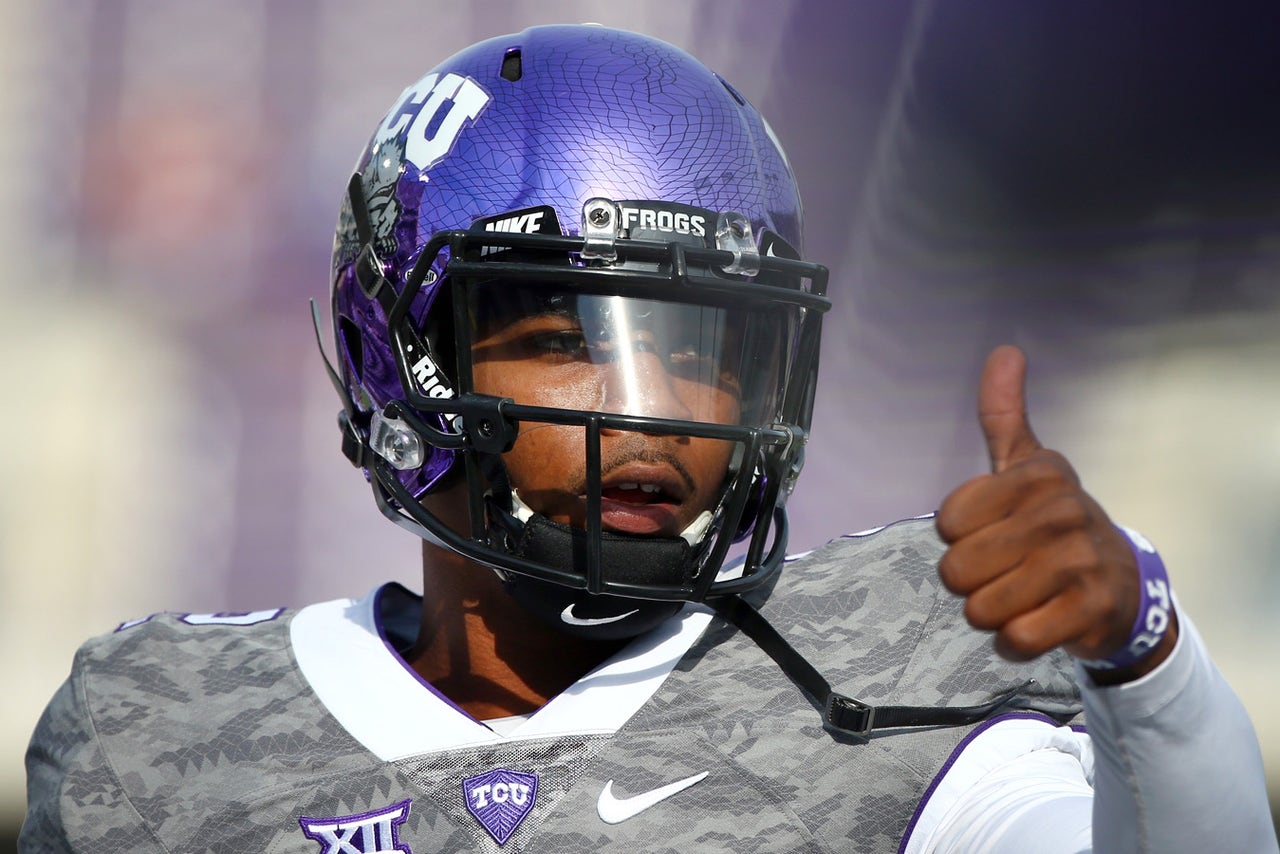 This story keeps getting sweeter.

TCU coach Gary Patterson alluded to it on Tuesday and now it's official: Abby Faber, the 7-year-old little girl captured in a heartwarming photograph with TCU quarterback Trevone Boykin that went viral, will attend Thursday night's nationally televised game on FS1 between No. 5 TCU and West Virginia in Fort Worth.

According to the Fort Worth Star-Telegram, Abby's father, Steve, told the family's plans to Star-Telegram photographer Paul Moseley, who snapped the shot prior to TCU playing Iowa State two weeks ago in Ames, Iowa. Faber, who is in a wheelchair because she has battled spastic diplegia cerebral palsy since age 3, was on the field for the coin toss as a special guest.

To all who helped Abby after my photo went viral, a personal THANK YOU! https://t.co/3yCHRYKZ0D pic.twitter.com/r3GeTwYKcL

Following the coin toss, Boykin, on his own volition, squatted down and engaged her in a conversation. Moseley put the photo on his Facebook page with a description of the act of kindness he witnessed, and later Boykin posted the photograph to his Instagram account. It instantly took off and became a national story.

No plans were announced by TCU, according the Star-Telegram, of any special recognition of Faber at the game. But she will certainly be there for the 7:30 p.m. ET kickoff.