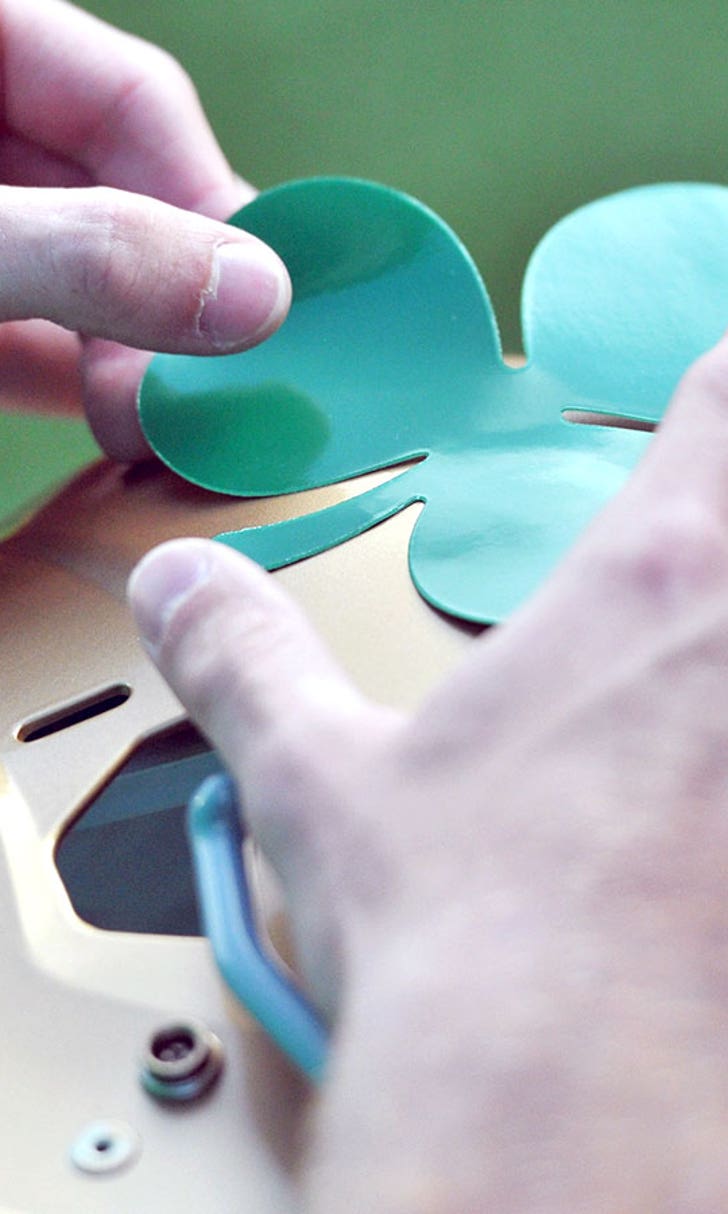 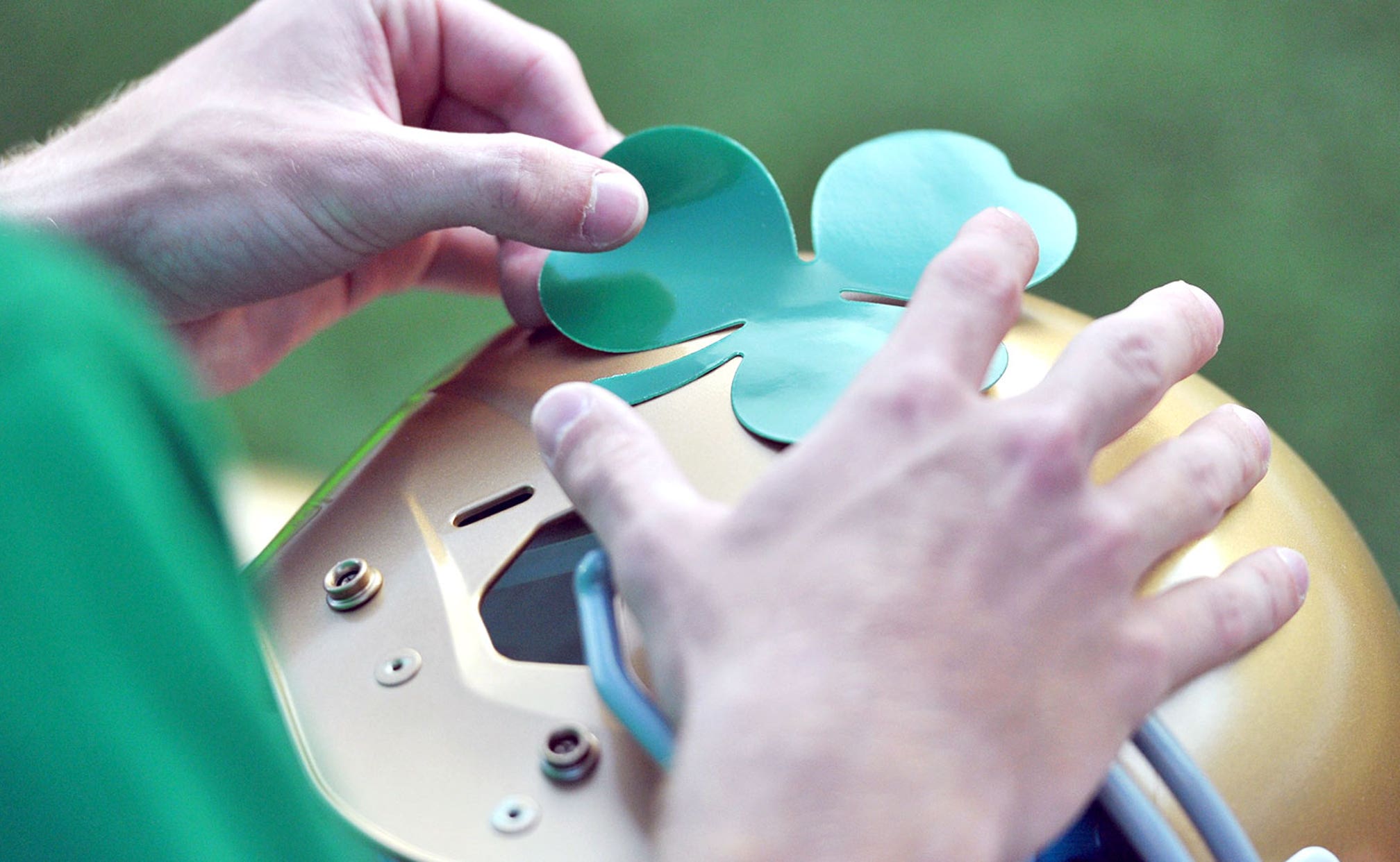 Irish in a fight for state of Indiana's No. 1 recruit 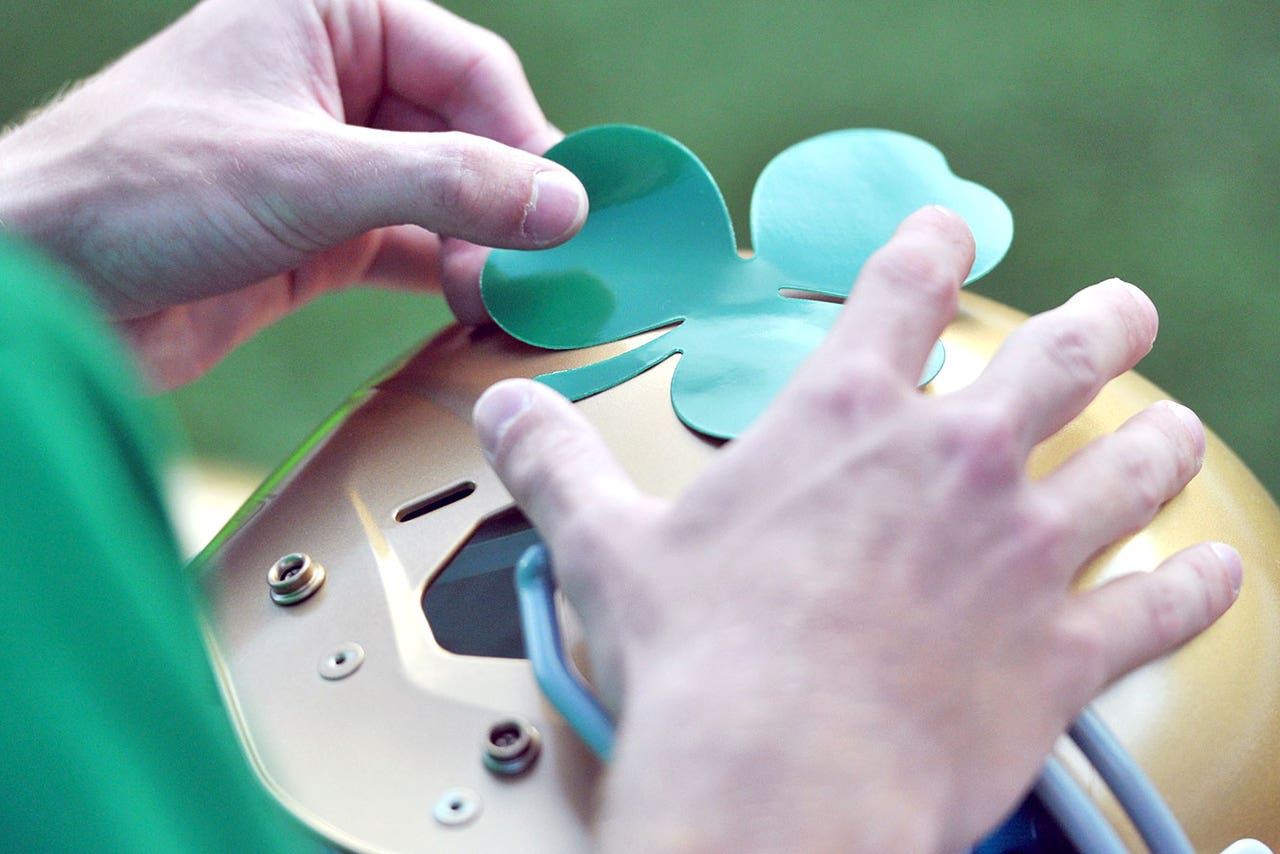 Four-star defensive end Auston Robertson of Fort Wayne, Ind., has plans to announce his college commitment on June 7, and he's already pared his options down to three finalists, according to Wescott Eberts of SB Nation: Michigan State, Ohio State and Notre Dame.

Even though Robertson grew up a fan of the Buckeyes, it sounds like the Spartans and Irish have a developed a stronger relationship with the star recruit.

"Growing up, I was an Ohio State fan because I'm from Lima, so that's where my family wants me to go, but my relationship isn't as tight as it should be," Robertson told SB Nation. "It is what is, but I'm not going to stop liking them because I've always been a fan since I was little."

Robertson has already visited Michigan State, but his trip to Notre Dame remains on deck, according to Eberts. The upcoming visit is a pivotal opportunity to keep the Indiana defensive end in state.