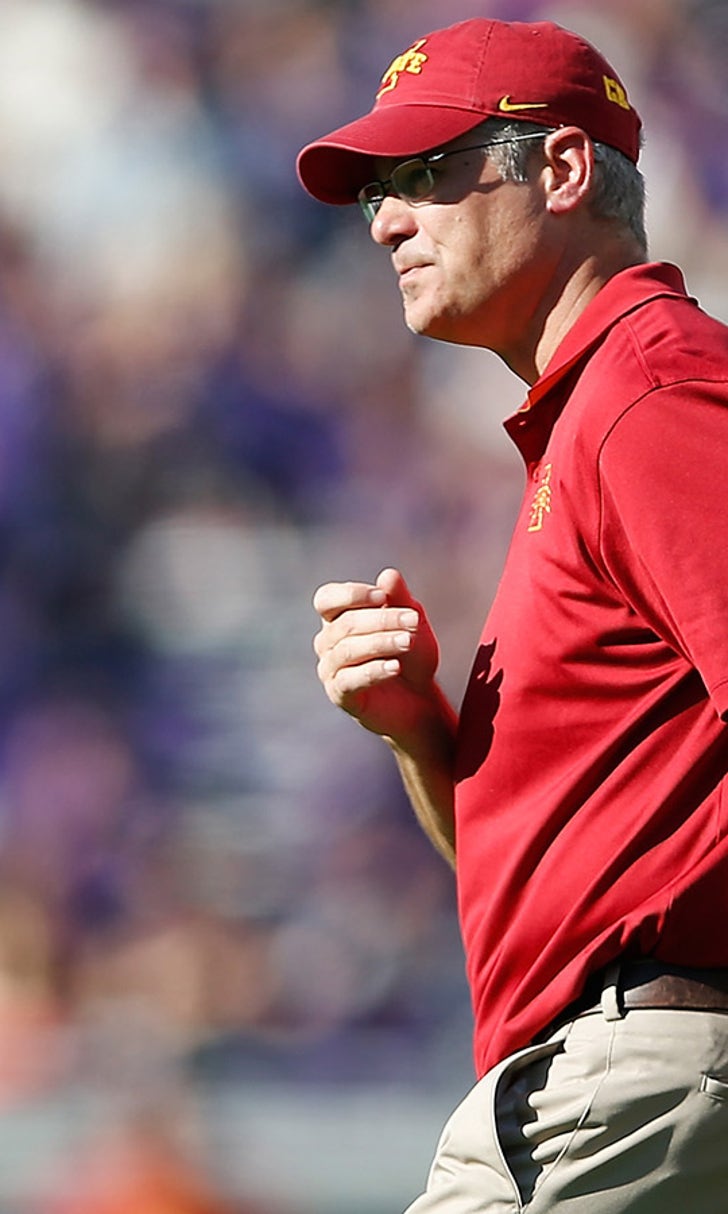 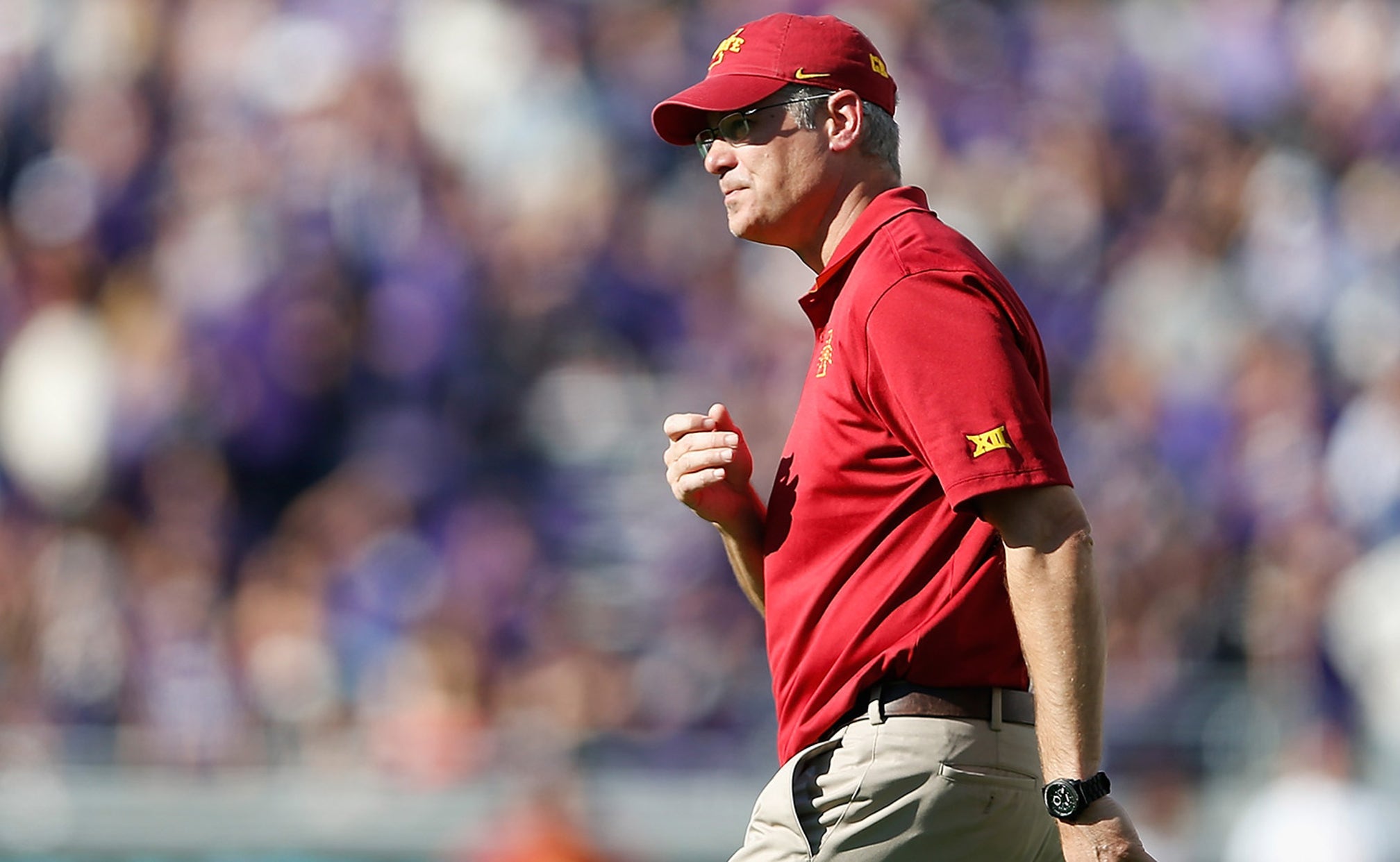 Iowa State RB recruit accidentally shoots himself in the hand 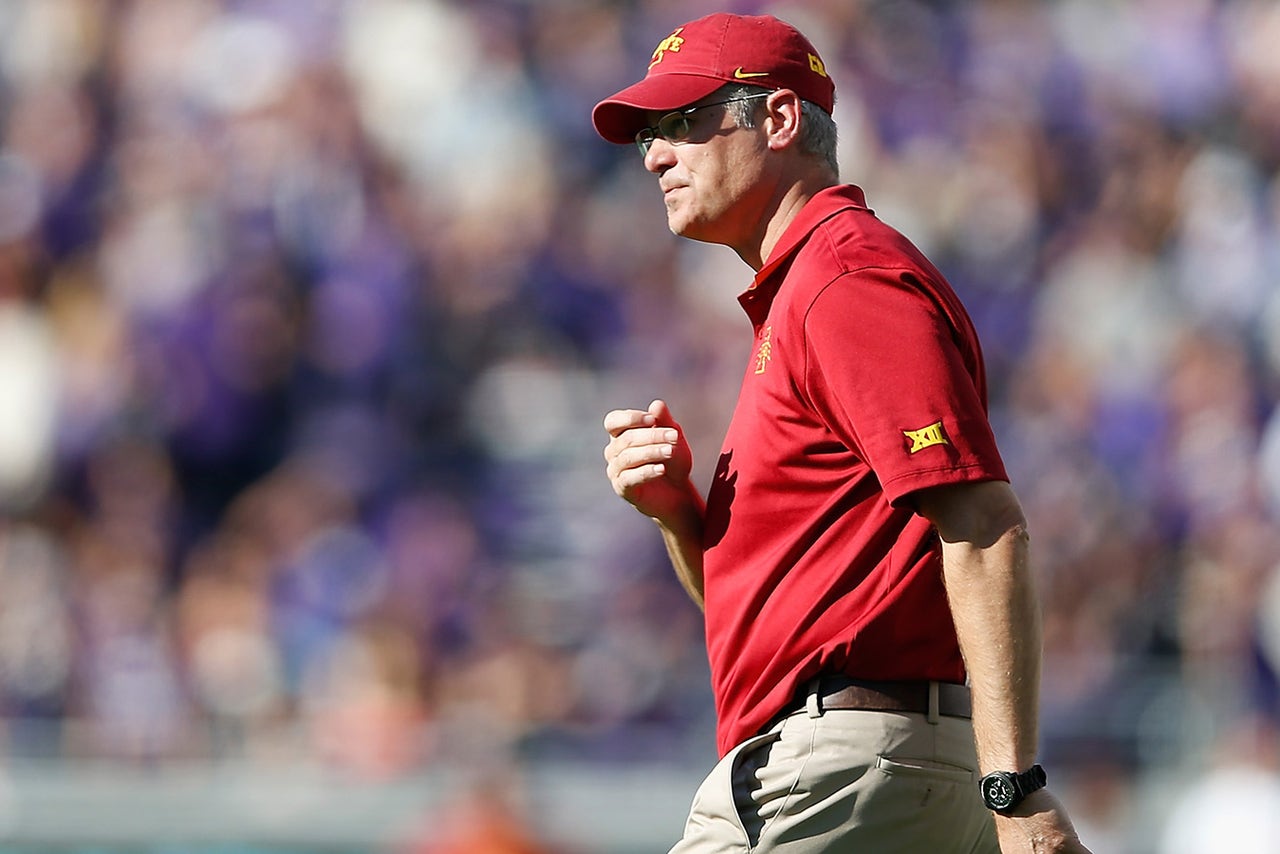 It might be a while until Sheldon Croney is taking handoffs again.

According to a police report obtained by the Des Moines Register, Croney, a running back recruit in Iowa State's 2015 class, accidentally shot himself in his left hand on Tuesday afternoon.

The Bakersfield, Calif., police department maintains that Croney and his friend were hanging out at a friend's house when they discovered a handgun.

"Croney manipulated the firearm, causing it to fire, striking him in the left hand," the report details.

No other injuries from the accidental gunshot were reported. Croney's condition remains unknown as of Thursday night.

ISU head coach Paul Rhoads has said that Croney would be among those considered for playing time after the Cyclones lost their top running backs.