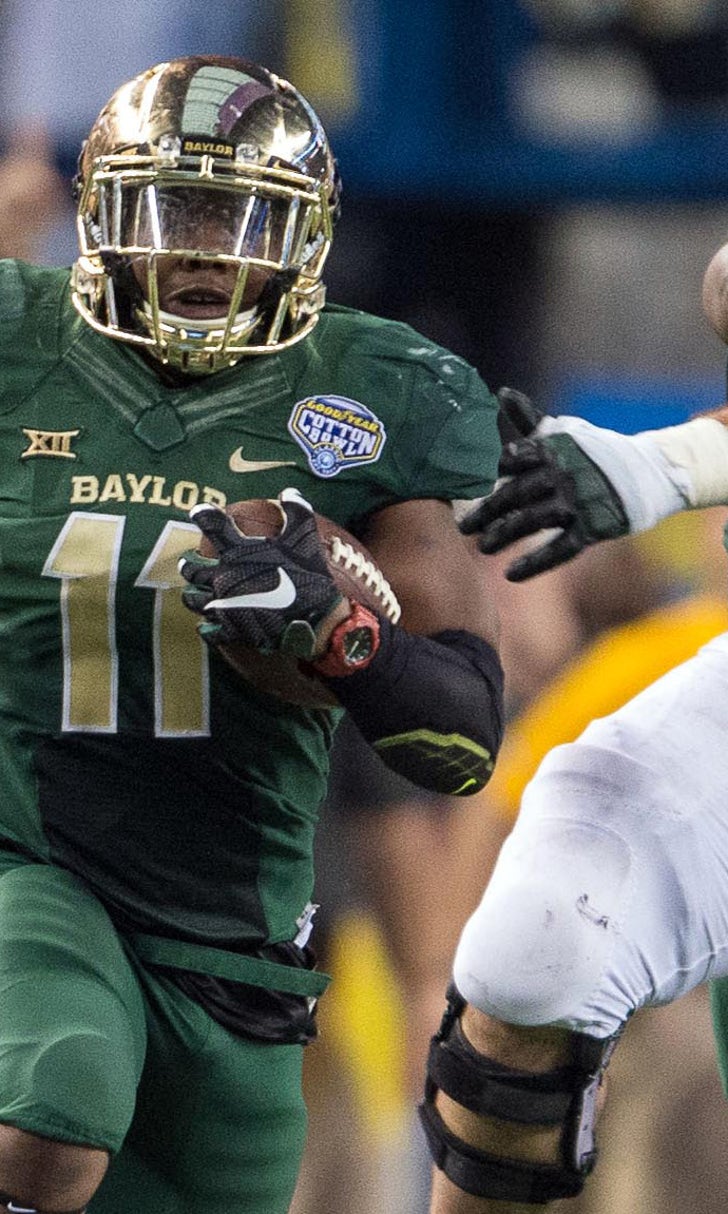 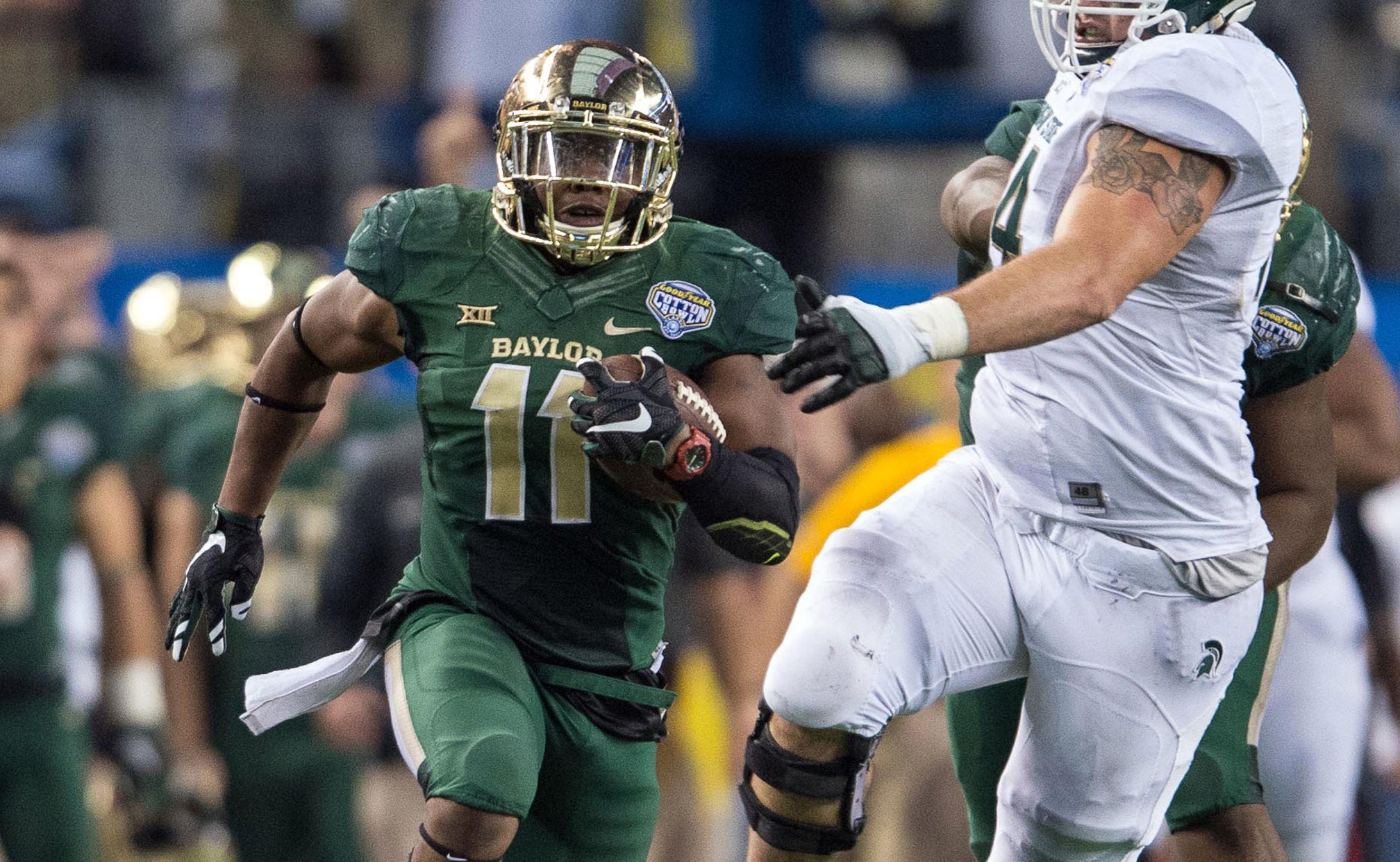 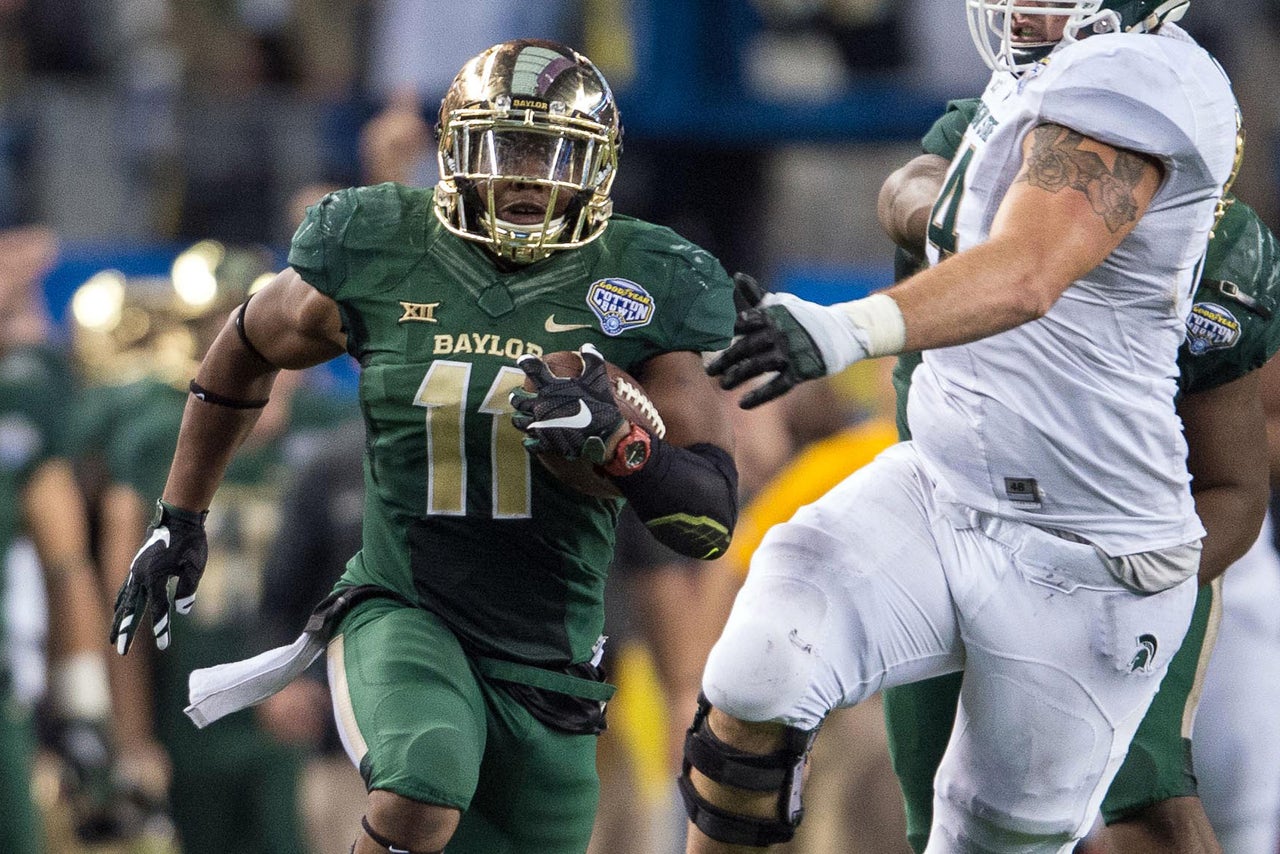 Just as the Baylor defense is set to return defensive end Shawn Oakman and defensive back Orion Stewart, it will be without linebacker Taylor Young for Saturday's home opener against Lamar.

Young sustained an AC joint sprain in last week's season-opening win at SMU. Baylor coach Art Briles said Young will be unavailable this week, but should return to action the following week to close out the non-conference schedule against Rice.

Young was a consensus Freshman All-American last season, and started this season with a pair of tackles in the 56-21 win over SMU. Junior Aiavion Edwards is likely to start in Young's place.

Young's absence certainly should have little affect on the Bears' chances of going 2-0. Lamar, a 66-3 winner last week over Bacone (Okla.) College, will be severely overmatched against the high-powered Bears.

Still, it will prevent Baylor from seeing its full defensive squad on the field until at least Week 3. Expectations are high for the 2015 Bears defense to be the most dominant unit in Briles' Baylor tenure.