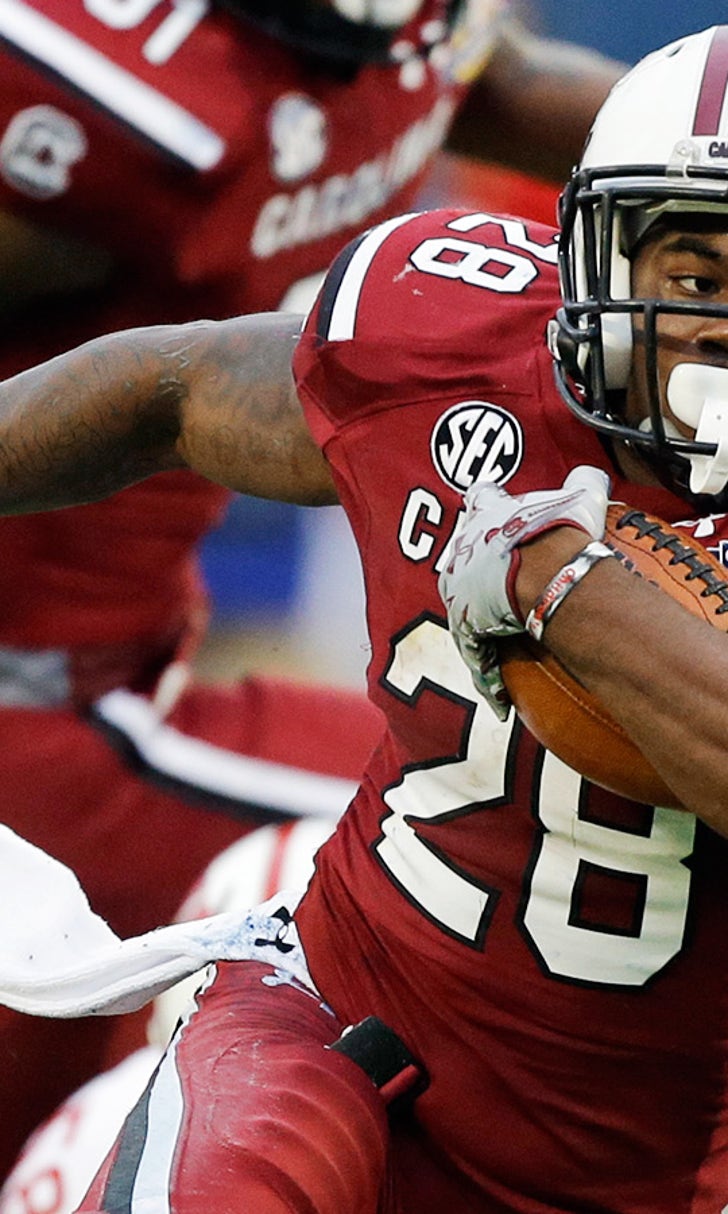 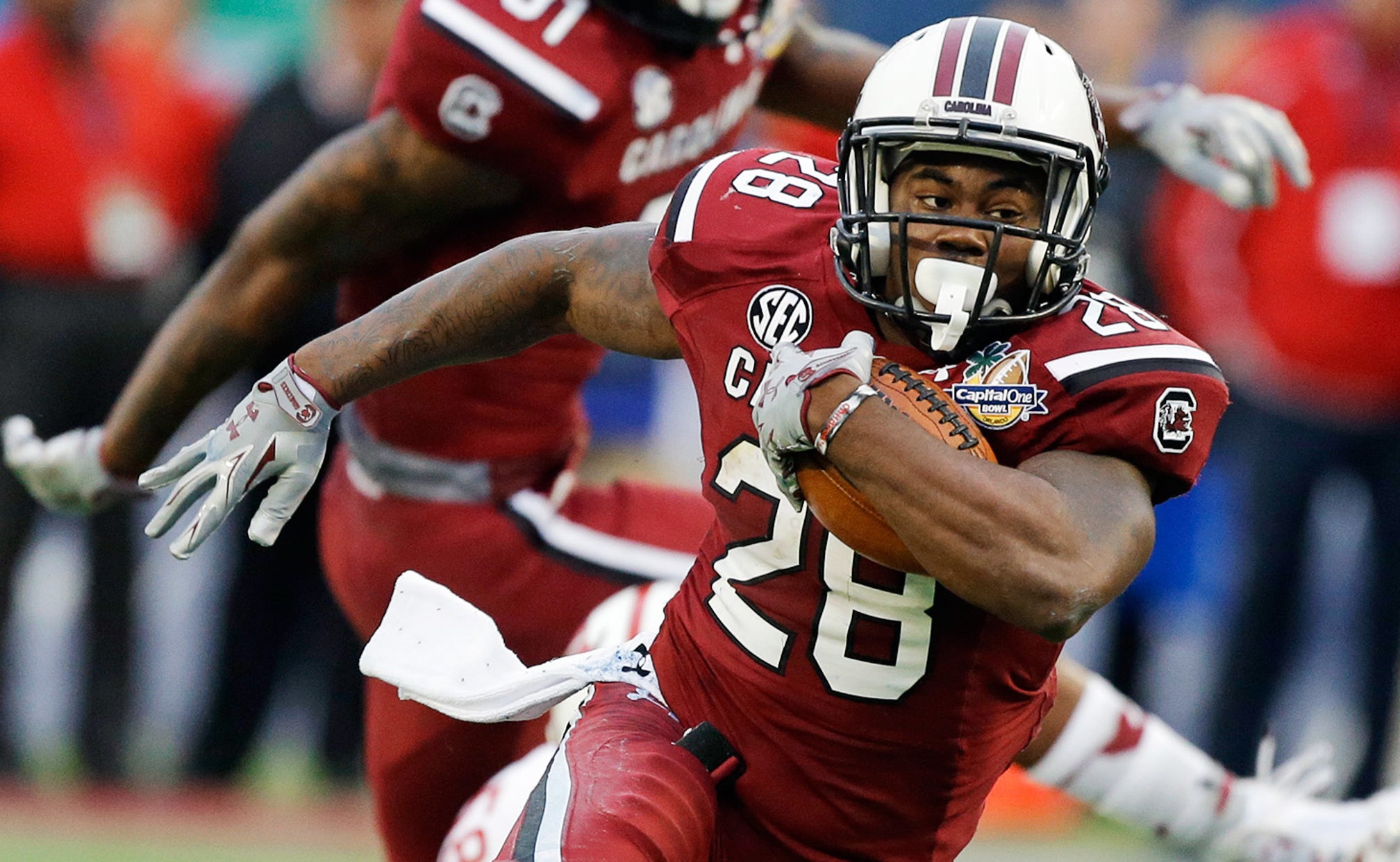 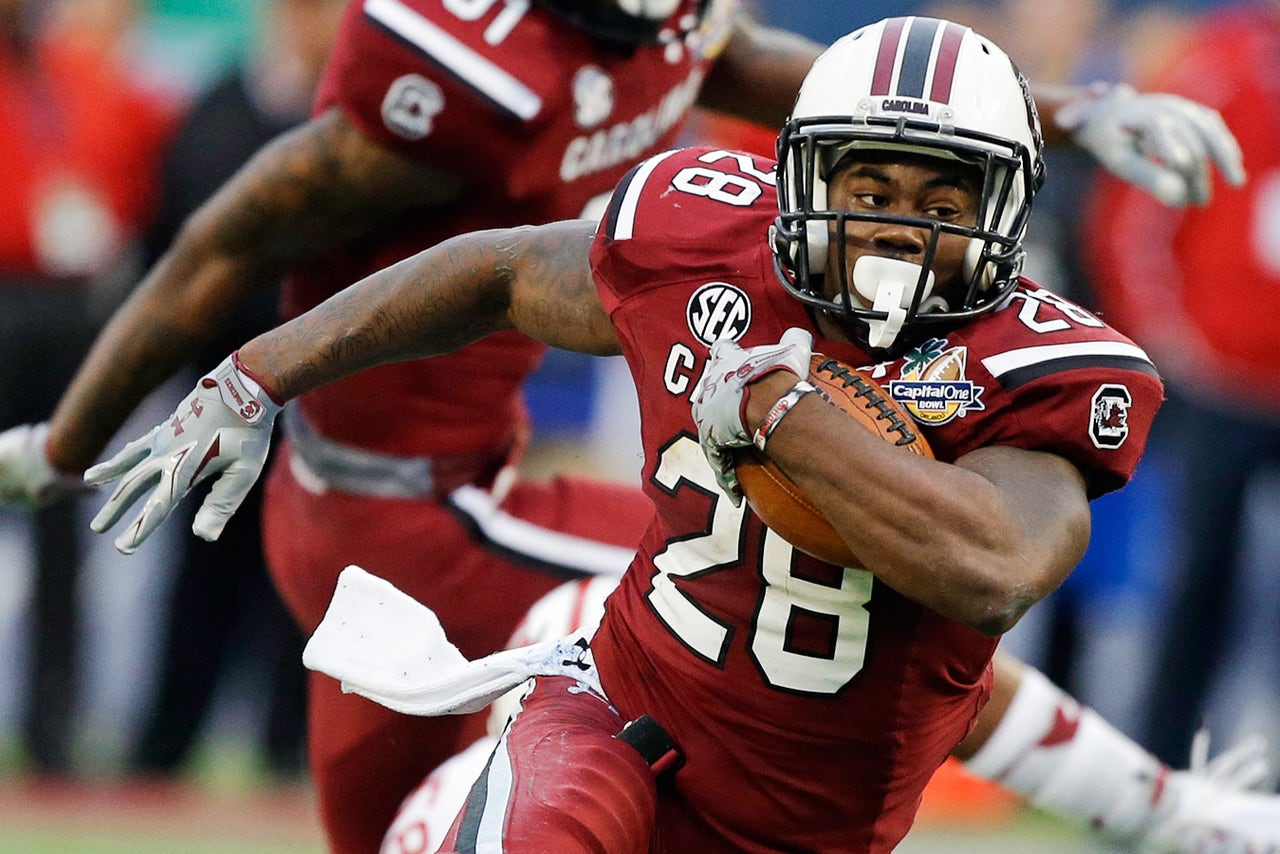 Davis re-aggravated the injury in the ninth-ranked Gamecocks' 52-28 loss to No. 21 Texas A&M last Thursday. Davis had missed time during fall camp with rib problems.

Spurrier said Davis was in pain and his condition would be re-evaluated later this week. The Gamecocks (0-1) face the Pirates (1-0) at Williams-Brice Stadium on Saturday night.

Davis ran for 1,183 yards last season, but managed just 15 yards on six carries against the Aggies.