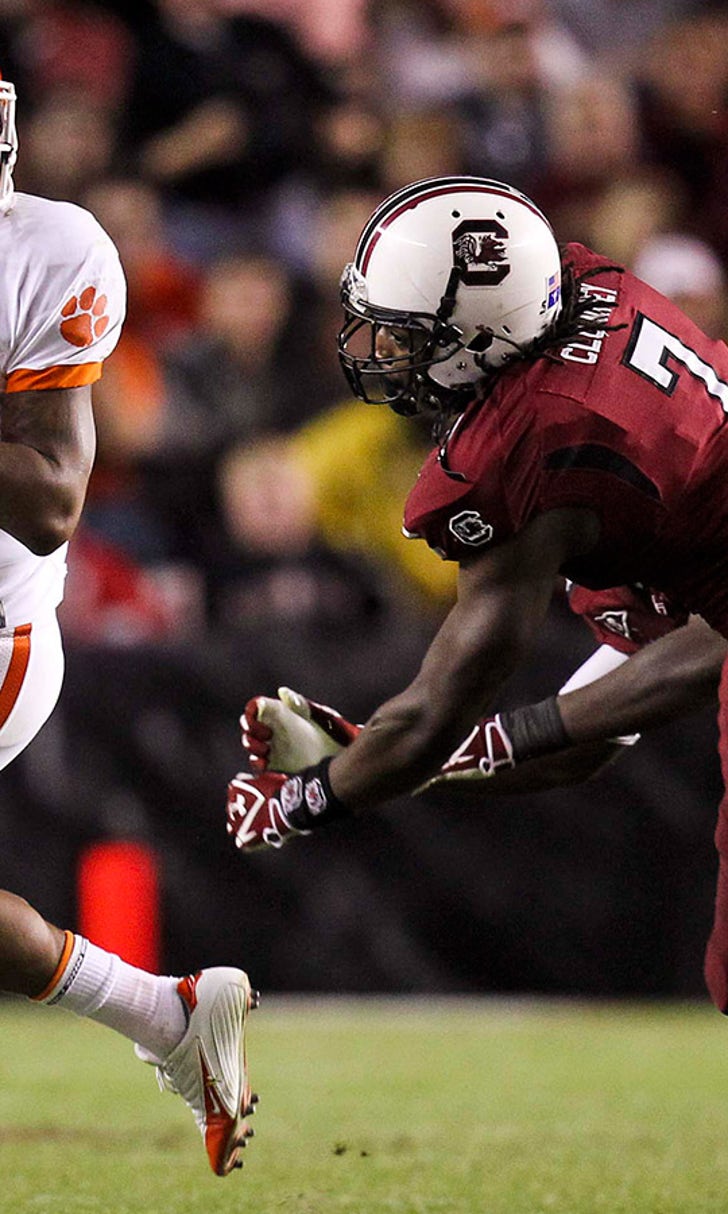 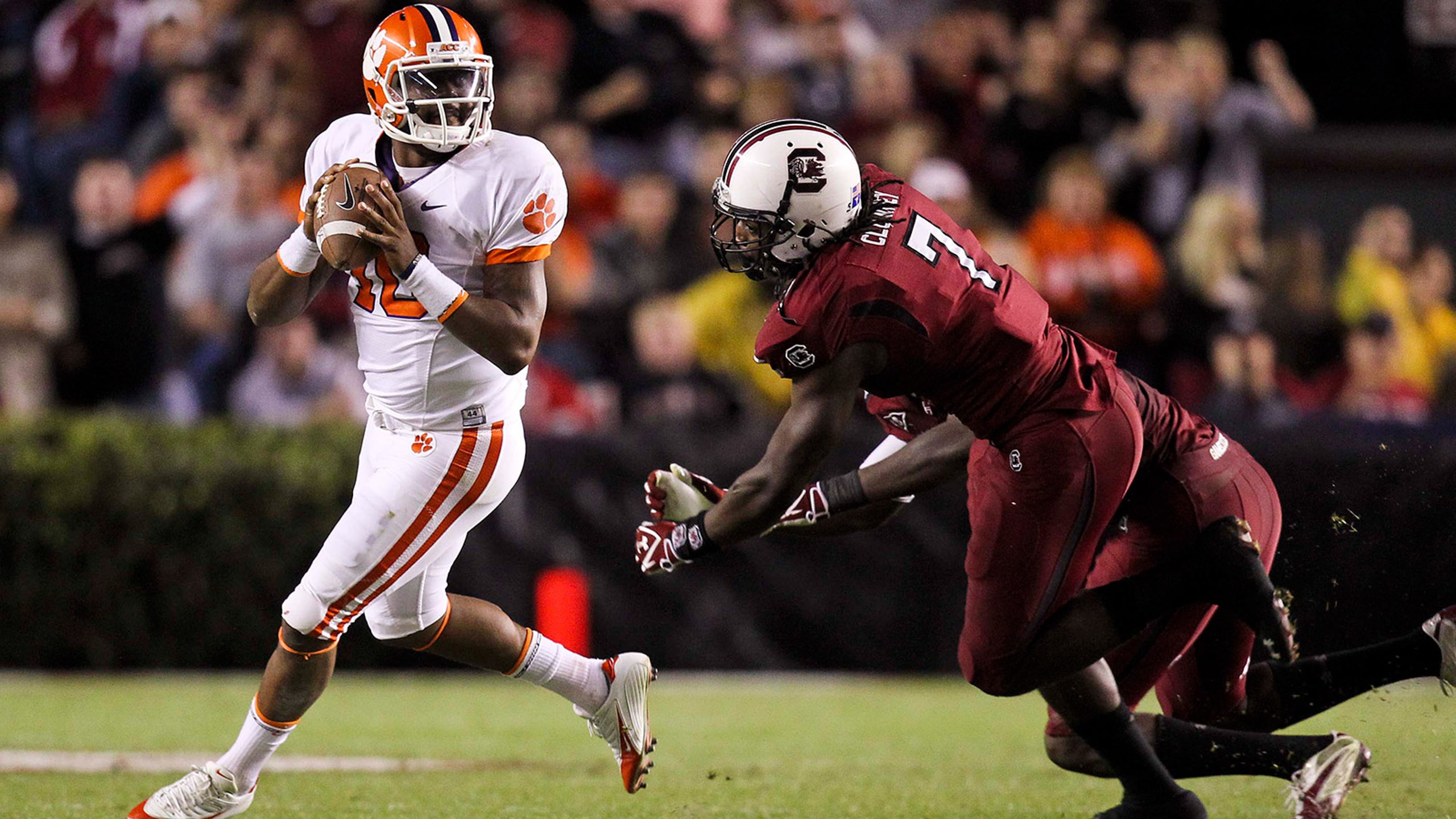 In-state rivals S. Carolina, Clemson coming together for charitable cause 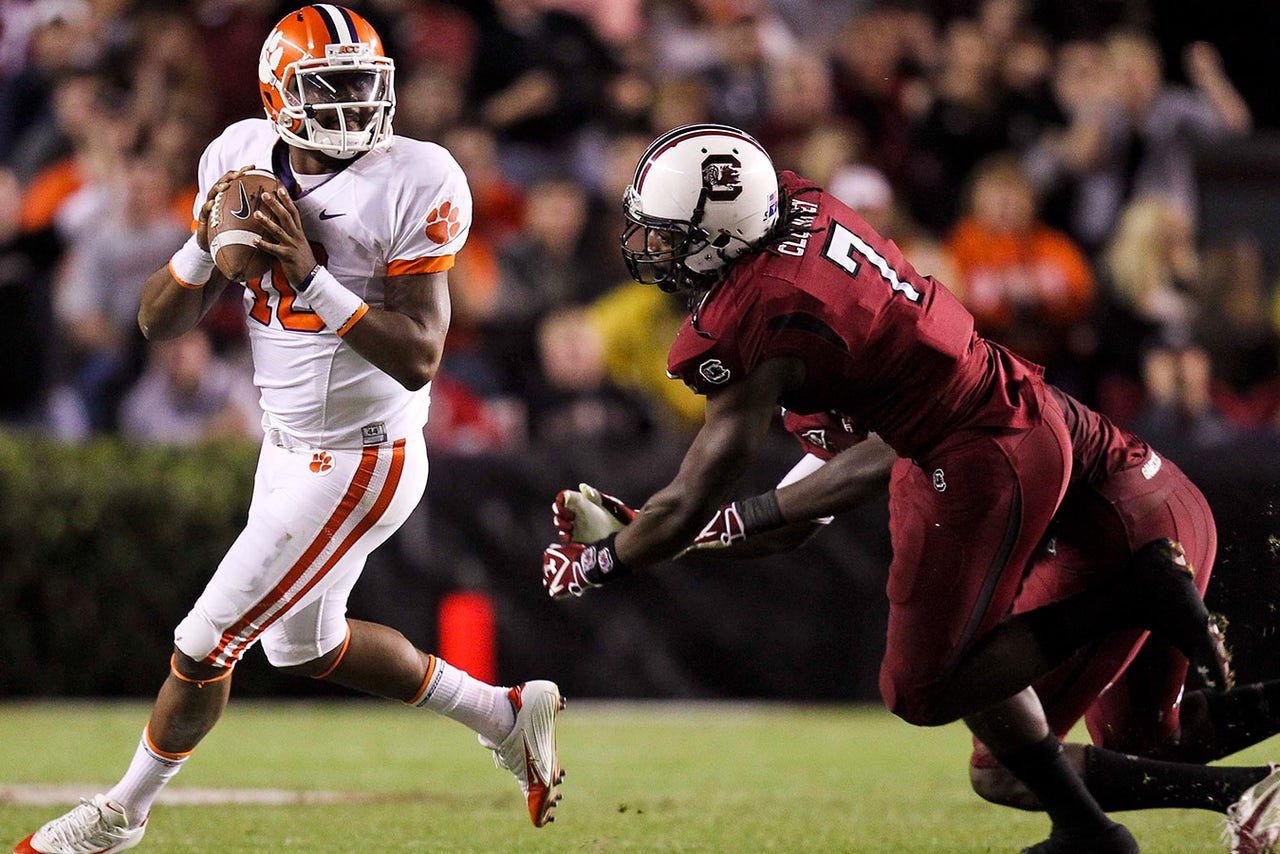 Starting on Tuesday, both South Carolina and Clemson are participating in the Certified SC Grown Palmetto Series Food Drive -- a program aimed at eradicating hunger programs within the respective communities. This will ultimately benefit the Harvest Hope Food Bank.

The teams will face off on Nov. 28 in the regular-season finale. At that time, the winner of the food drive will be announced. The actual raising of donations will end on Nov. 23.

While there aren't any "losers" in this scenario, the winning team will get one point added to their side of the Palmetto Series standings.

In the state of South Carolina, one in six families struggle to find where their next meal will come from. In addition, one in four children will go to bed hungry every night.

Credit both universities for participating in this act of benevolence and charity.

Clemson Tigers
share story
those were the latest stories
Want to see more?
View All Stories
Fox Sports™ and © 2021 Fox Media LLC and Fox Sports Interactive Media, LLC. All rights reserved. Use of this website (including any and all parts and components) constitutes your acceptance of these Terms of Use and Updated Privacy Policy. Advertising Choices. Do Not Sell my Personal Info