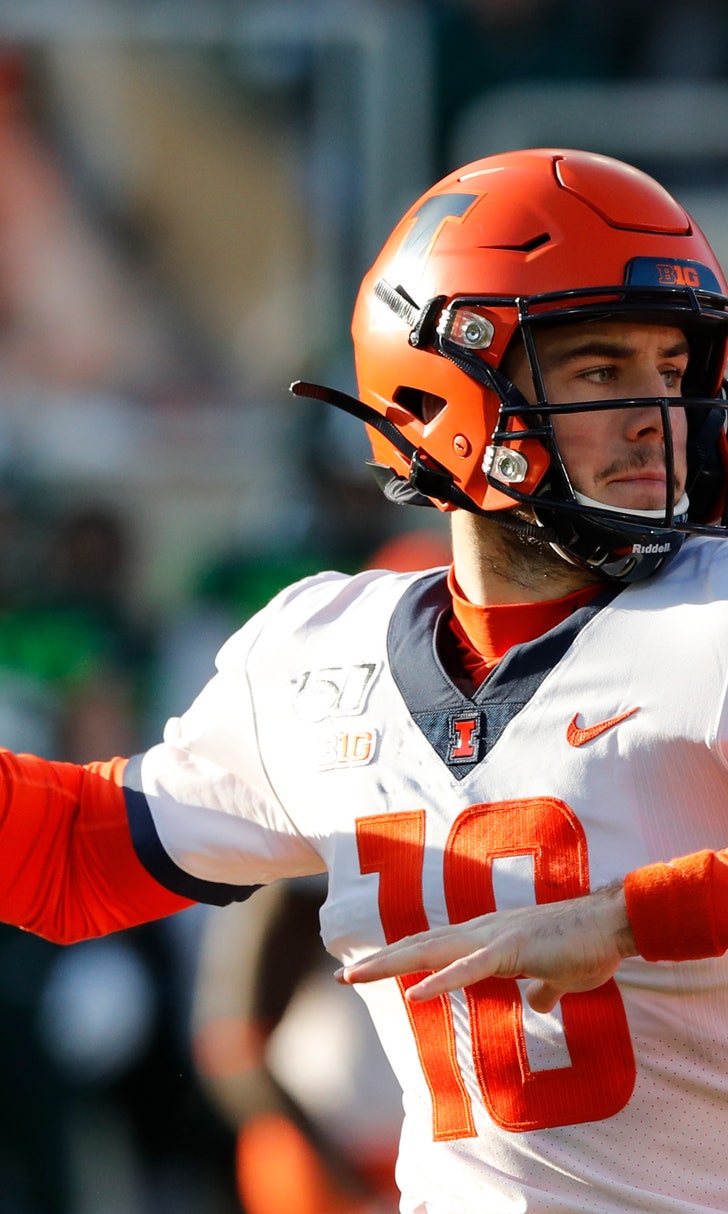 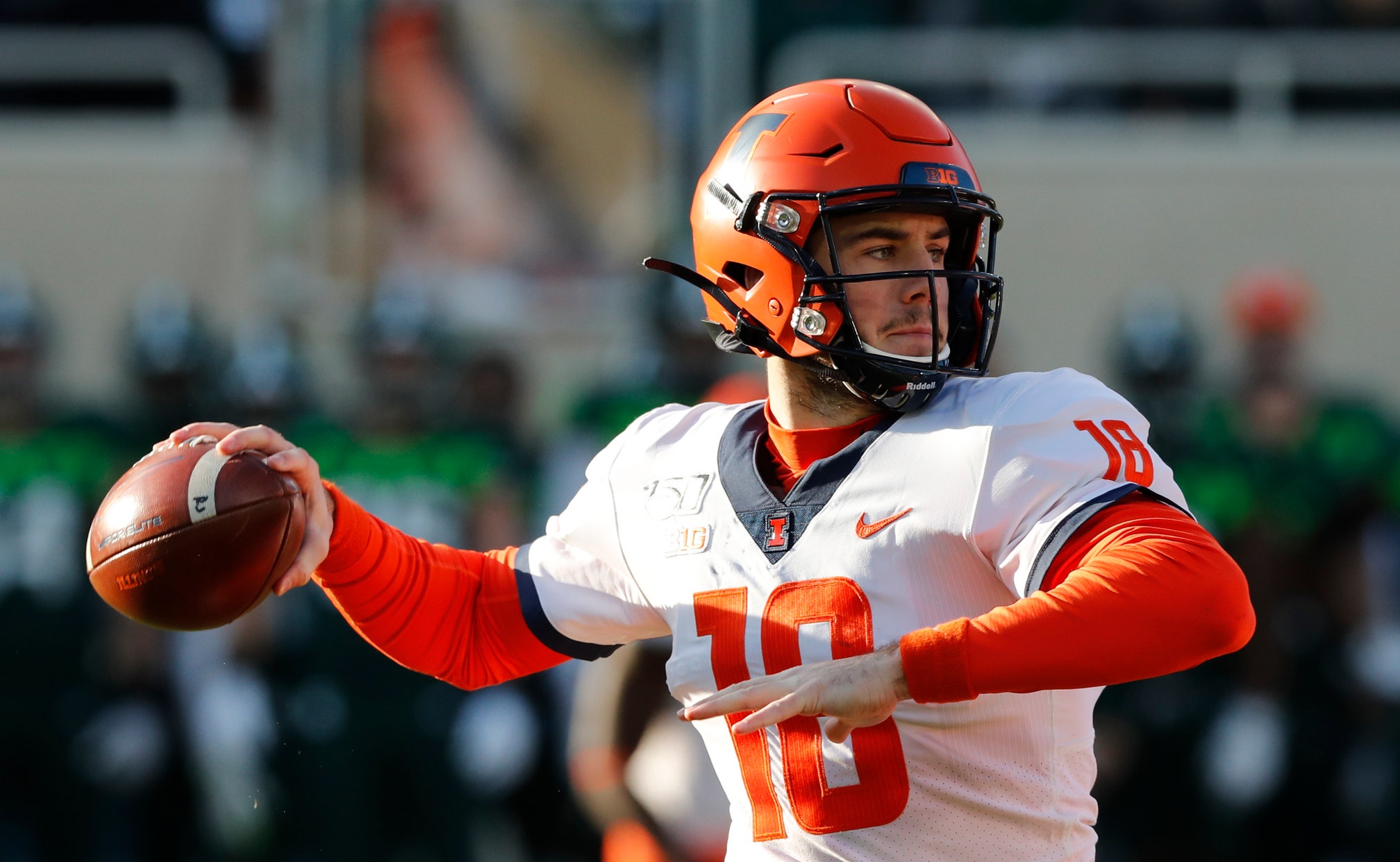 CaL: The Golden Bears won at Stanford and UCLA to clinch bowl eligibility and a winning season. But they also lost to Utah and USC by 59 combined points.

Illinois: The Illini stunned the Big Ten with a four-game winning streak in the middle of the season. But they'll stumble to Santa Clara after Northwestern beat them 29-10 in the regular-season finale, the Wldcats' only league win of the year.

Cal: Twenty-fourth bowl appearance in school history. The Bears are 11-11-1.

Illinois: First appearance in the Redbox Bowl. The Illini are 8-10 in bowl games.