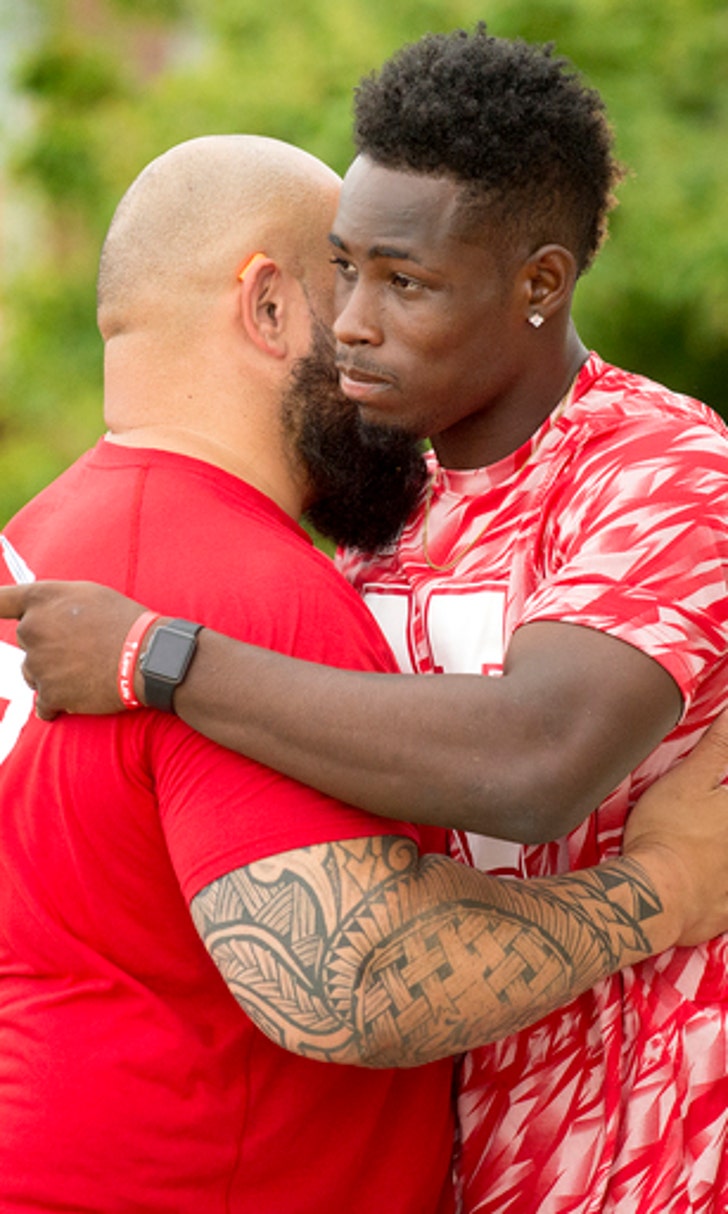 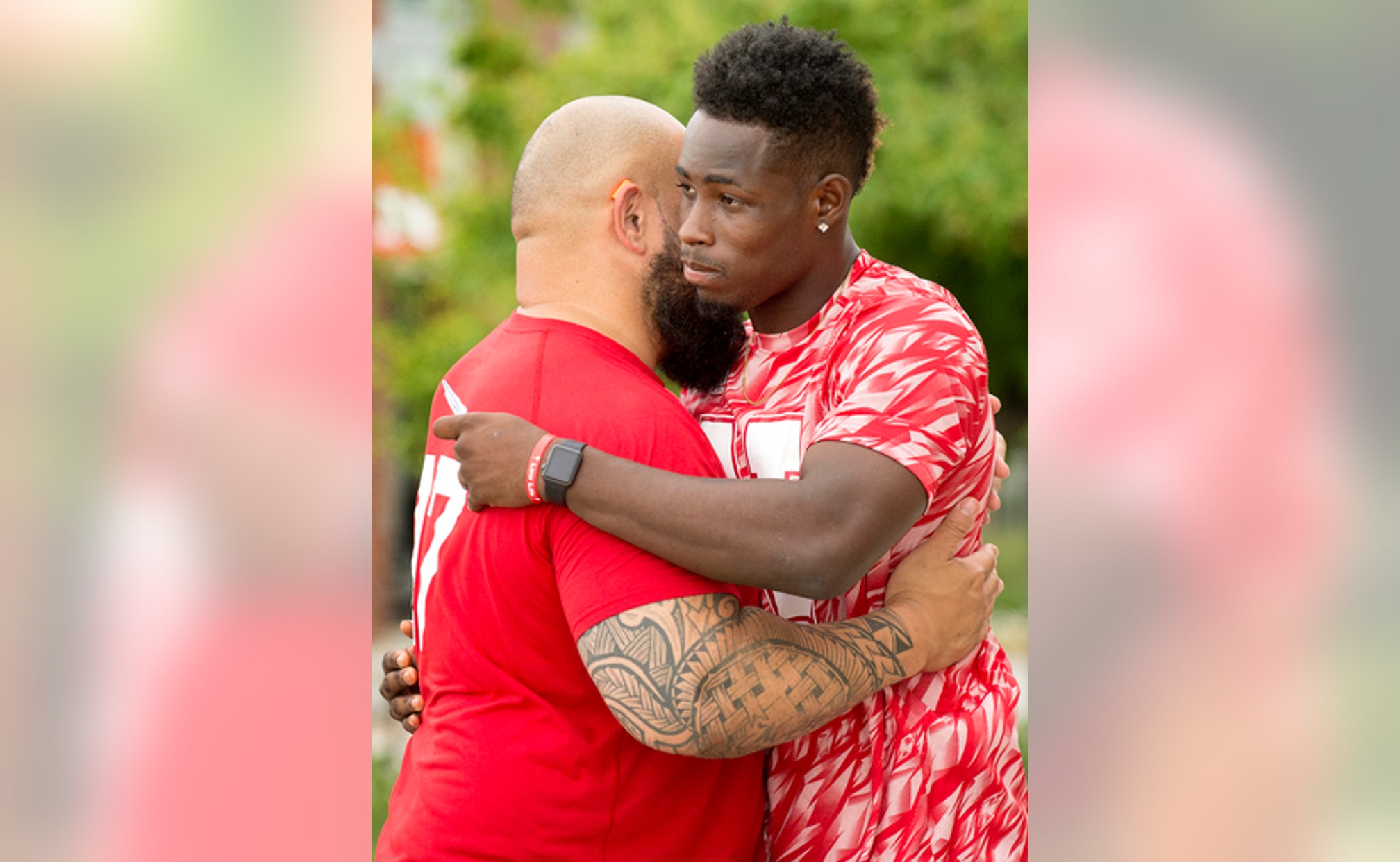 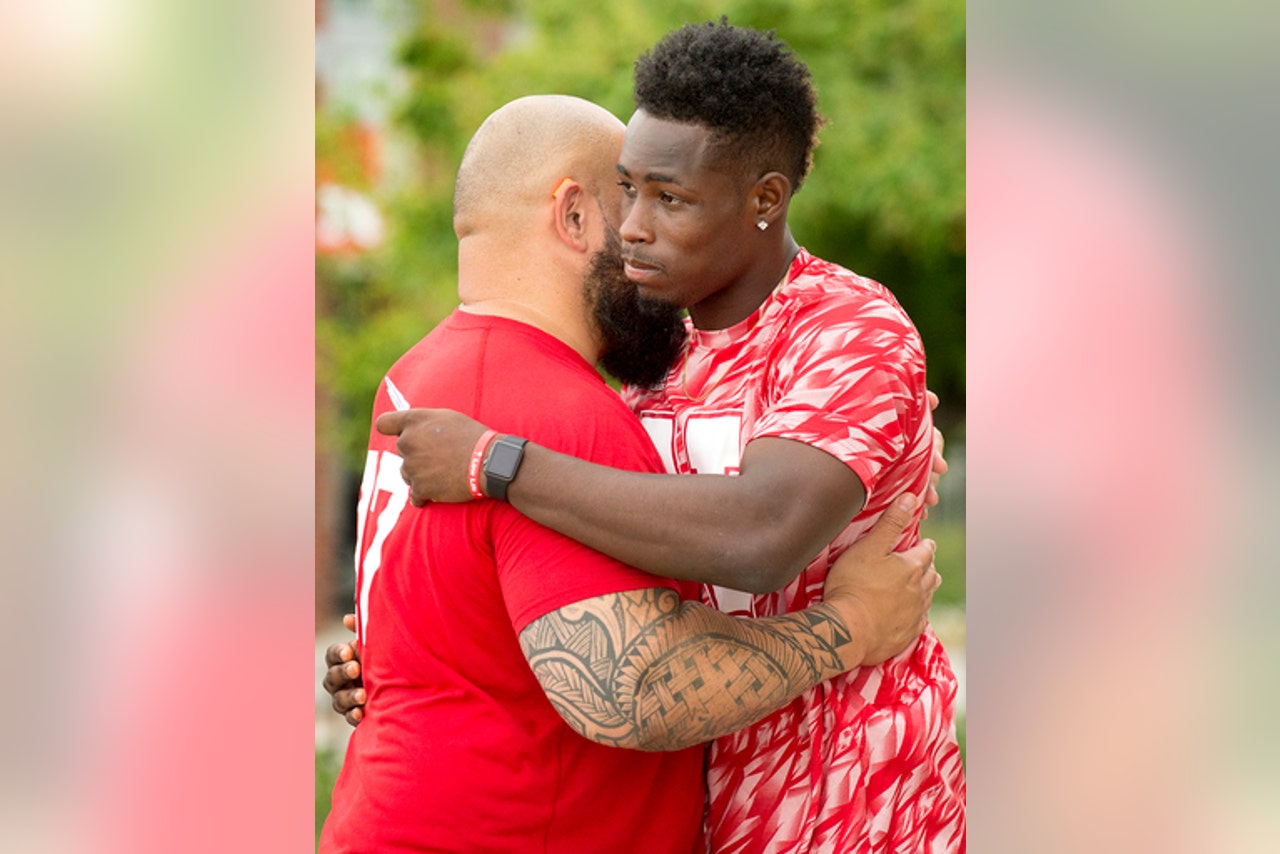 OMAHA, Neb. (AP) An evening he spent at a high school basketball game over the holidays revealed the best of Sam Foltz, the star Nebraska punter who died in a car accident in Wisconsin over the weekend.

Jeff Tomlin, football coach at Grand Island Senior High, said the popular Foltz and his family showed up at the basketball game and tried to blend in with the crowd. Word got around that Foltz was in the gym, and he was coaxed into participating in a halftime half-court shooting contest.

''He got trotted out there, and the first shot he took, he made it, and the crowd erupted,'' Tomlin said Monday. ''It was like no big deal to him. It was supposed to happen that way. Then he spent half a quarter with a handicapped young boy and made his day. That's the kind of person he was.''

Foltz and former Michigan State punter Mike Sadler died in a single-car crash around Saturday night after working at a kicking clinic. LSU kicker Colby Delahoussaye was also injured in the crash near Merton, about 30 miles west of Milwaukee.

The 24-year-old Sadler, of Grand Rapids, Michigan, was driving. He and 22-year-old Foltz, of Greeley, Nebraska, both died at the scene. Delahoussaye, 21 of New Iberia, Louisiana, was treated at a Waukesha hospital and released.

Authorities said Sadler lost control on the wet pavement, left the roadway and struck a tree, with the vehicle fire ensuing. The speed limit is 35 mph where the crash occurred, and speed is believed to be a factor, Waukesha County Sheriff's spokeswoman Jennifer Wallschlaeger said.

Evidence at the scene did not suggest alcohol being involved, Wallschlaeger said. The county medical examiner's office planned to do a toxicology report as part of its investigation, she said.

Foltz was a three-year starter for the Cornhuskers and was named the Big Ten's punter of the year. He graduated with a degree in agronomy in May.

Foltz grew up on a farm near Greeley but played youth sports and went to school an hour's drive away in Grand Island. In 2011, Foltz helped lead the Islanders to the state quarterfinals. He was an all-state safety and punter, and he also played wide receiver. As high school teammates, he and current Nebraska backup quarterback Ryker Fyfe formed one of the state's most dangerous passing combinations.

''He brought it every day and didn't take any days off,'' Fyfe said. ''We'd have weights at 6:30 in the morning, and I'd show up at 6:29, and he would have finished up two lifts after getting there at 6 o'clock. He worked so hard, and he cared for other people and made them better. I know he made me better throughout my life.''

As competitive as he was, Foltz also had a knack for entertaining teammates with his quips and jokes. ''He could always find a way to break the tension,'' Tomlin said.

Foltz passed on scholarship offers from a couple FCS schools and Division II programs to walk on at Nebraska.

''That was Sam's makeup: `I want the biggest challenge I can get.' It sounds cliche, but every Nebraska boy's dream is playing for the Huskers. That definitely was part of it for Sam, too,'' Tomlin said.

A vigil was held for Foltz and Sadler outside Memorial Stadium in Lincoln on Sunday night, and coach Mike Riley said counseling would be available for Foltz's teammates. Funeral arrangements have not been announced.

Nebraska begins practice next week, and Riley said quarterback Tommy Armstrong Jr. offered poignant words at a team meeting about the players coming together in the wake of tragedy. Riley said Foltz was dedicated to becoming the best he could be and that he likely would have had a future as a professional.

''He was really proud of being a Nebraska football player,'' said Riley, who's entering his second season. ''It's another great confirmation about why it's so much fun to coach here, the passion Sam had for this place. He loved every bit of it. He earned his spot and was really good.''

''While we are deeply saddened by their untimely loss, we also recognize the impact they had and the success they achieved as students, athletes, citizens and representatives of their respective communities and institutions,'' Delany said. ''On behalf of the Big Ten, we greatly appreciate the enduring contributions made by these two young men, and our hearts go out to their families during this difficult time.''