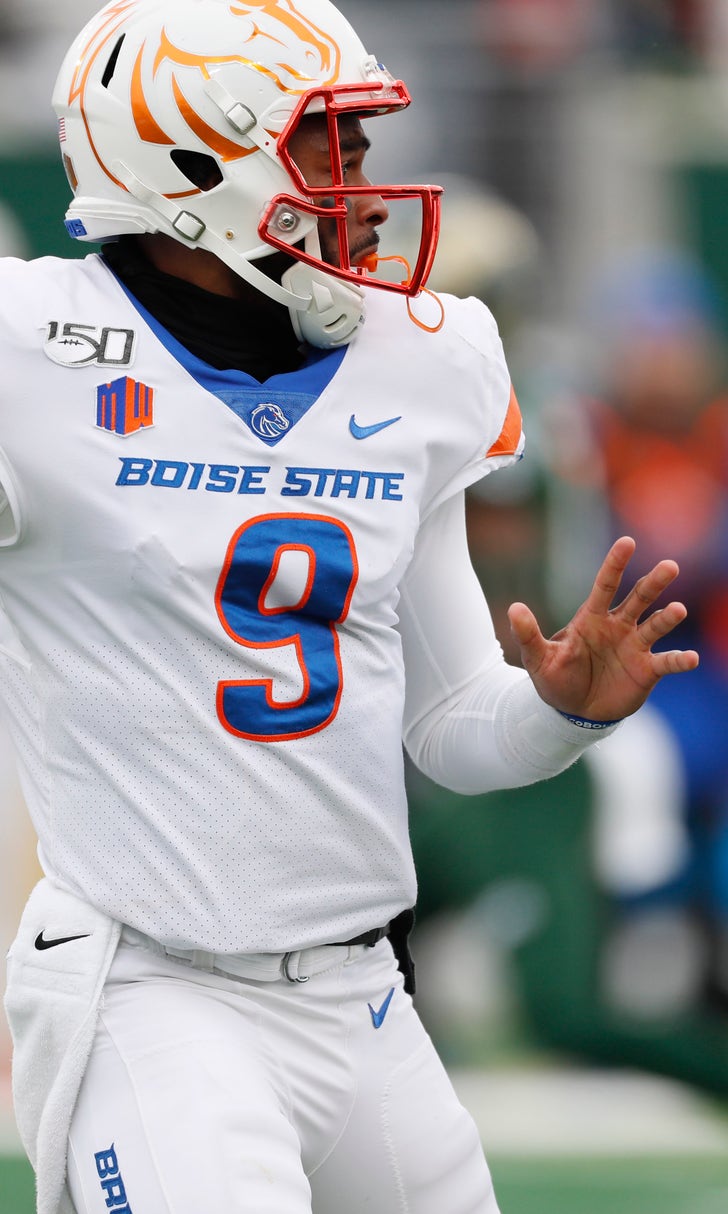 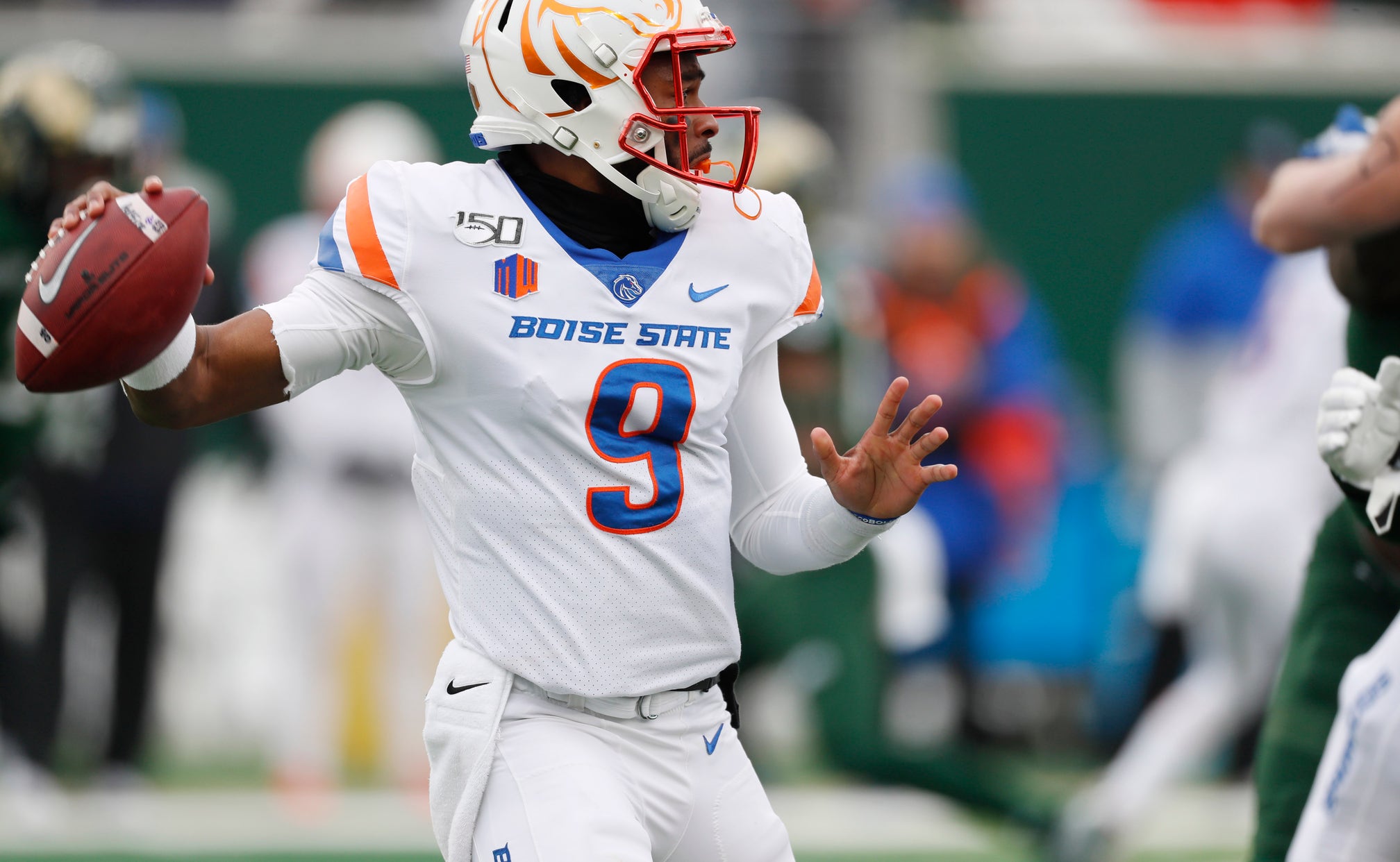 FORT COLLINS, Colo. (AP) — Curtis Weaver knows his Boise State history. The Broncos’ outside linebacker knows how hard it is to earn a footnote in that history.

That’s why Weaver takes great pride in his team earning their place in that storied history.

“The past Boise State teams always had something they had. We wanted something,” Weaver said. “Today, we wrote history.”

This version of Boise State (11-1, 8-0 MW, No. 20 CFP) will go into the books as the program’s first one to run through Mountain West regular-season play unbeaten. The Broncos have finished the conference portion of their schedule with one loss five times since joining the league in 2011.

Henderson had another big game for Boise State. He ran for a short score early in the fourth to give Boise State some breathing room. He also threw two TD passes, giving him eight over the past three games as he fills in for banged-up starter Hank Bachmeier and backup Chase Cord.

Garrett Collingham hauled in one of Henderson’s TD passes and ran in another as the Broncos head into the league’s championship game with a head of steam. They host Hawaii next Saturday.

Patrick O’Brien threw for 289 yards and two TDs for the Rams (4-8, 3-5), who dropped to 0-9 all-time against Boise State. Rams coach Mike Bobo heads into the offseason on the hot seat after a second straight losing season. He’s 28-35 in five seasons at Colorado State.

With Colorado State on the move late, Moa sacked O’Brien on a critical second-down play. After an incompletion, Colorado State faced a fourth-and-14 at the Boise 45 with just over 2 minutes remaining and all three timeouts. The Rams elected to punt.

They wouldn’t get the ball back as the Broncos converted a third-down play on a diving catch by Khalil Shakir.

“This one hurt,” said Rams receiver Warren Jackson, who had eight catches for 84 yards and a touchdown. “But today we could smell it and we didn’t get it done.”

The sparse crowd was announced at 12,324 on a chilly and overcast afternoon. Only the middle sections of the stadium were open following a blizzard earlier in the week that dropped around 15 inches of snow. Most of the upper deck and behind the south end zone were blanketed in snow. The Colorado State facilities management crews moved approximately two million pounds of snow from the playing surface.

After a 34-yard field goal by Braxton Davis and forcing a Boise State punt, the Rams got the ball back with 3:53 left but couldn’t capitalize.

There were no punts in the first half. Well, technically no punts as Colorado State was called for a running into the punter in the first quarter to keep a Boise State drive going. The Broncos capitalized by scoring on a 2-yard run from Collingham.

O'Brien threw two first-half interceptions, including one that Weaver tipped at the line and dove to secure.

“I wish I would’ve caught my footing so I could score,” Weaver cracked.

Of course, it was Moa turning in a big play on defense. He was granted a sixth year of eligibility this season after being limited to one game a year ago.

Henderson is now 3-0 as he fills in Bachmeier. Asked if he might ride the hot hand of Henderson next week or start a cold QB, Harsin responded: “I don't feel like it’s a cold quarterback. ... All the guys have played.”

Boise State should move up after spending the past two versions of the poll at No. 20.