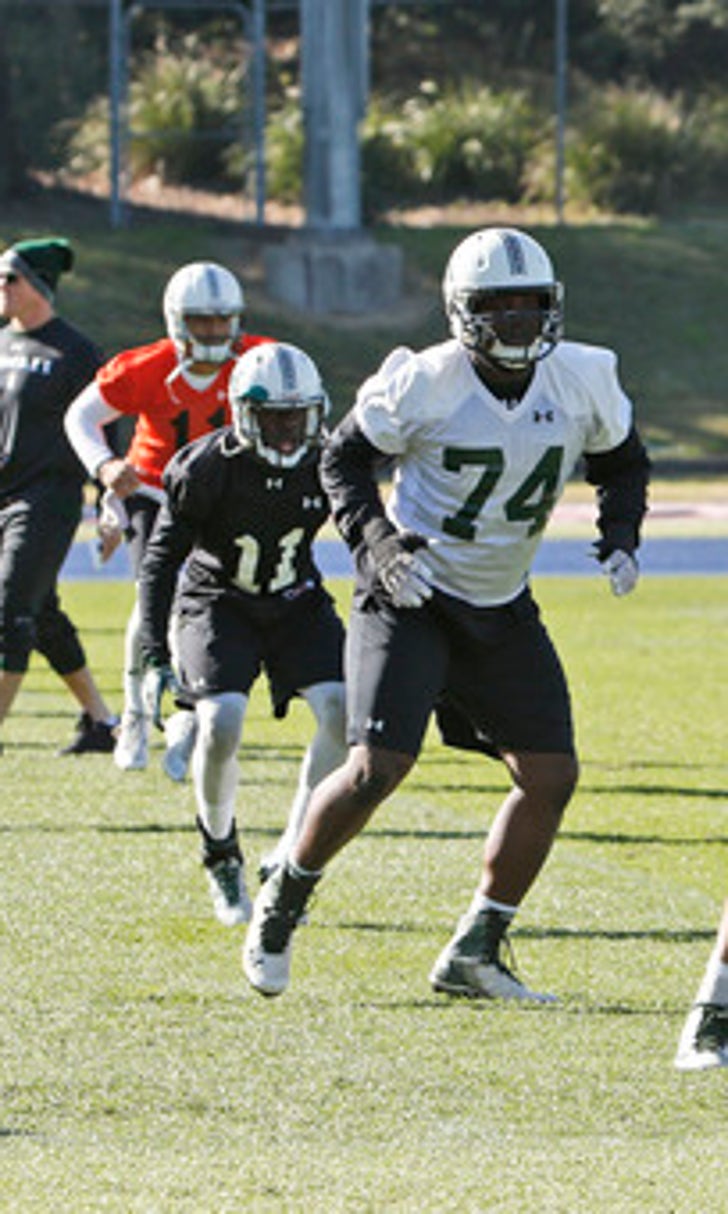 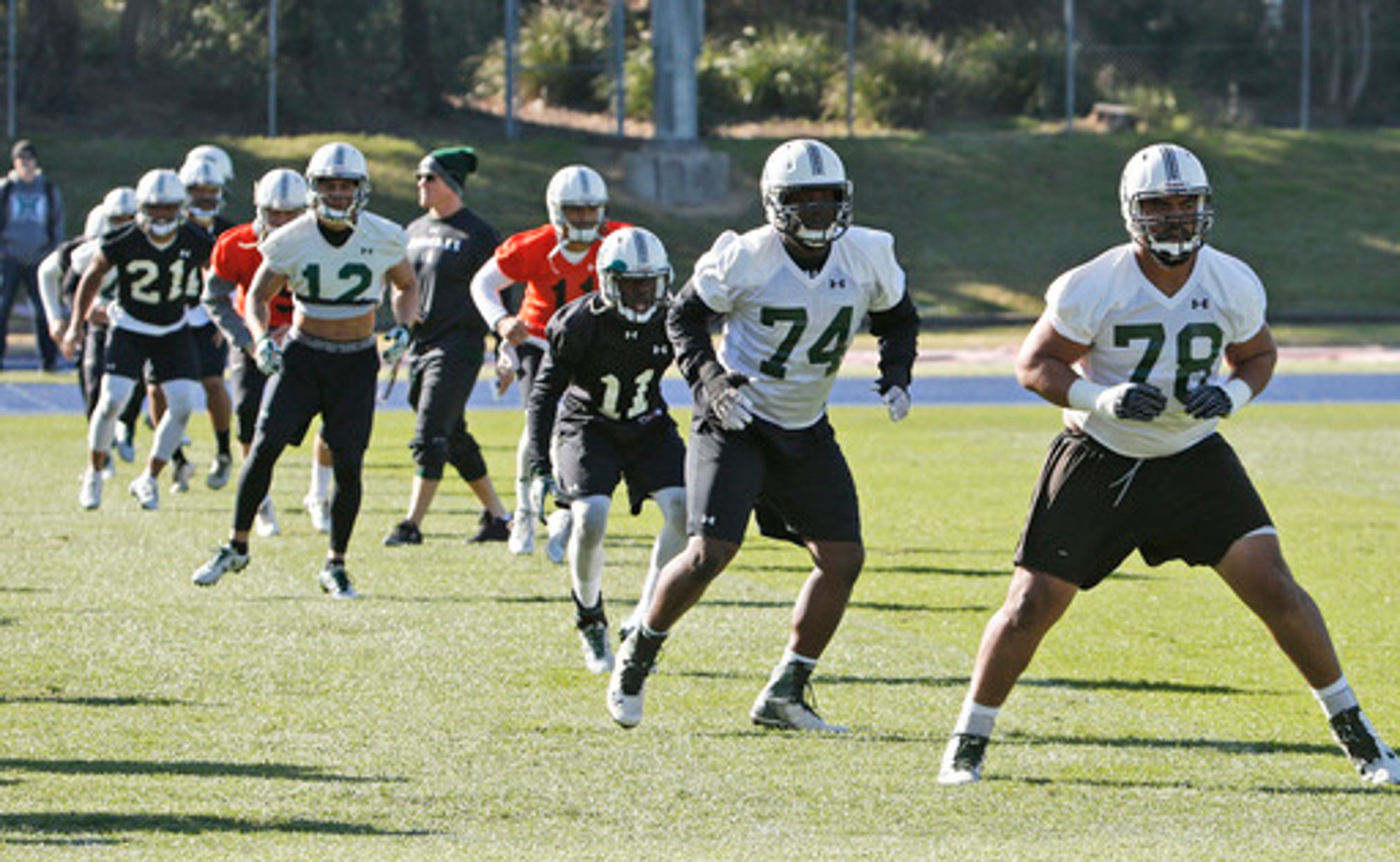 Hawaii disciplines 3 players ahead of Cal game in Sydney 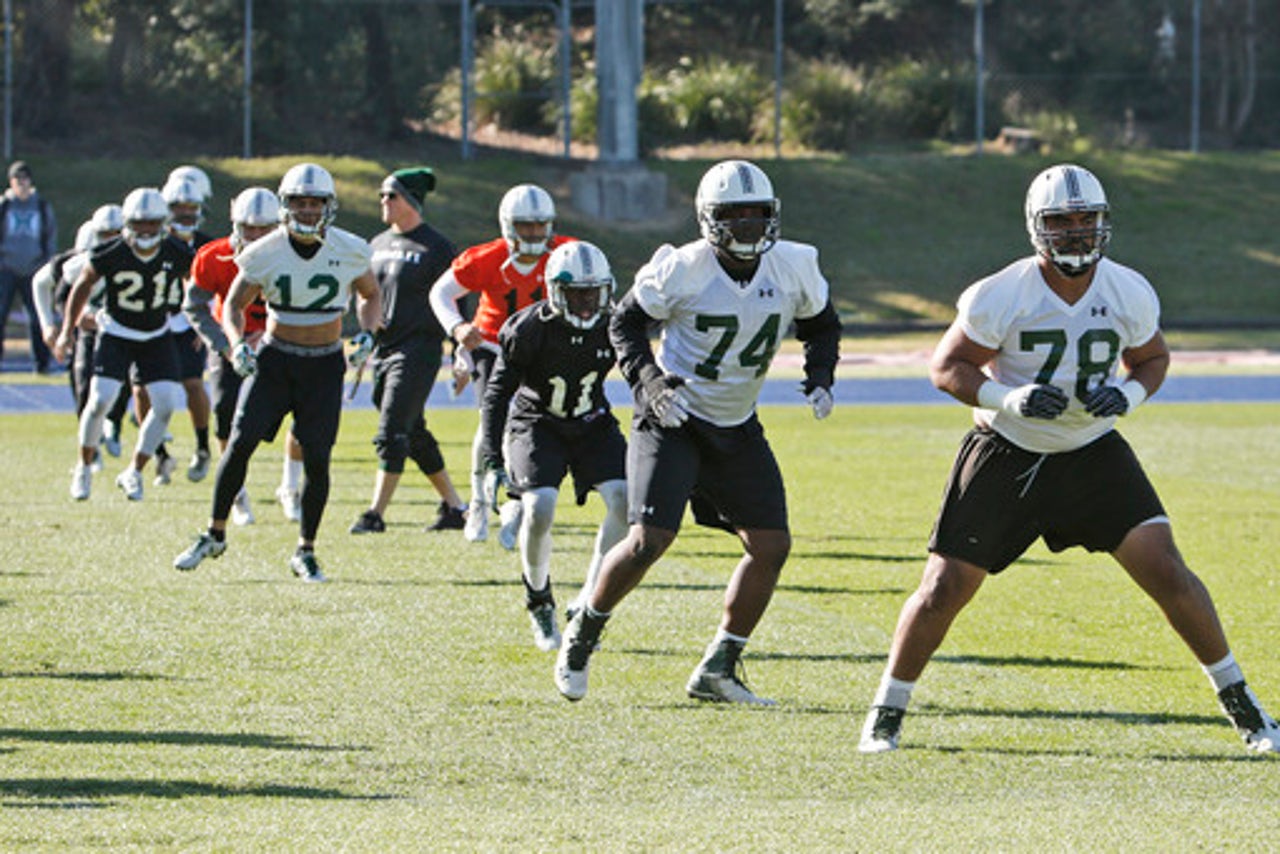 SYDNEY (AP) Hawaii was without three key players Saturday in the opening game of the college football season against California for unspecified disciplinary reasons.

A Rainbow Warriors spokesman said just before the game began that safety Daniel Lewis Jr., linebacker Jerrol Garcia-Williams and tight end Metuisela Unga were not with the team at the Olympic stadium.

The spokesman said all three players would have seen considerable action during the game, which marks the coaching debut of former Hawaii quarterback Nick Rolovich.

The spokesman would not say if the disciplinary issues took place during the team's stay in Sydney, of if the players faced any future action by the university.