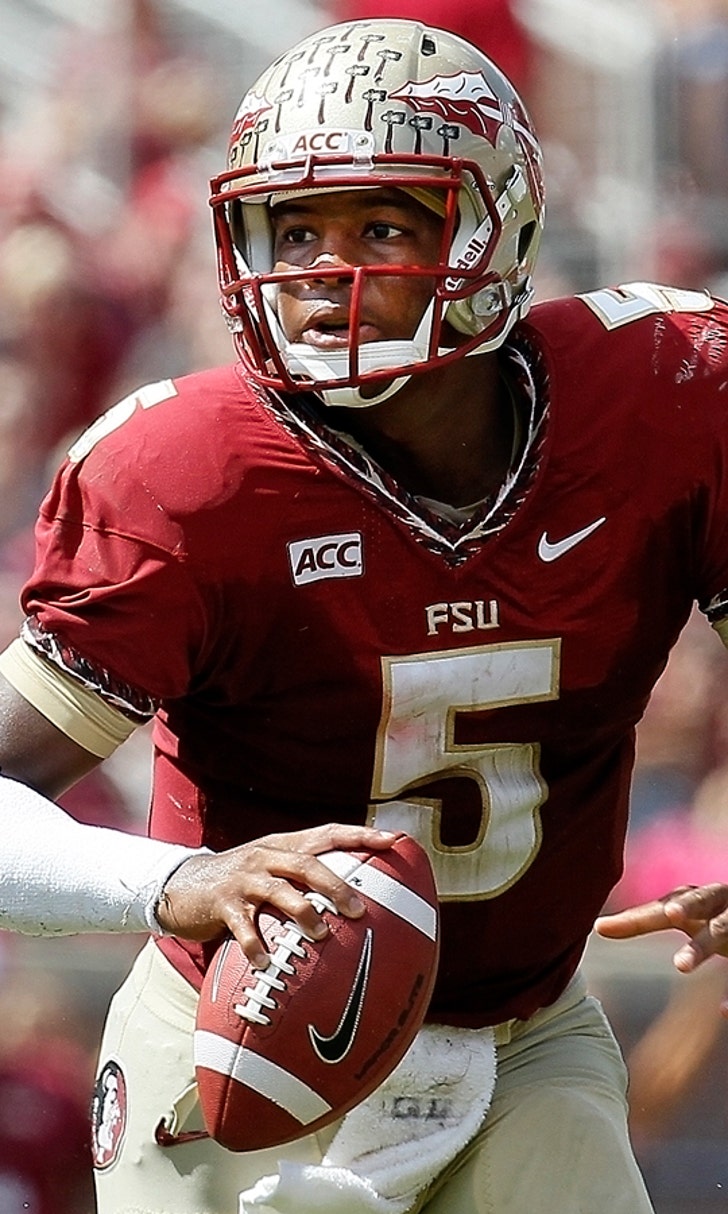 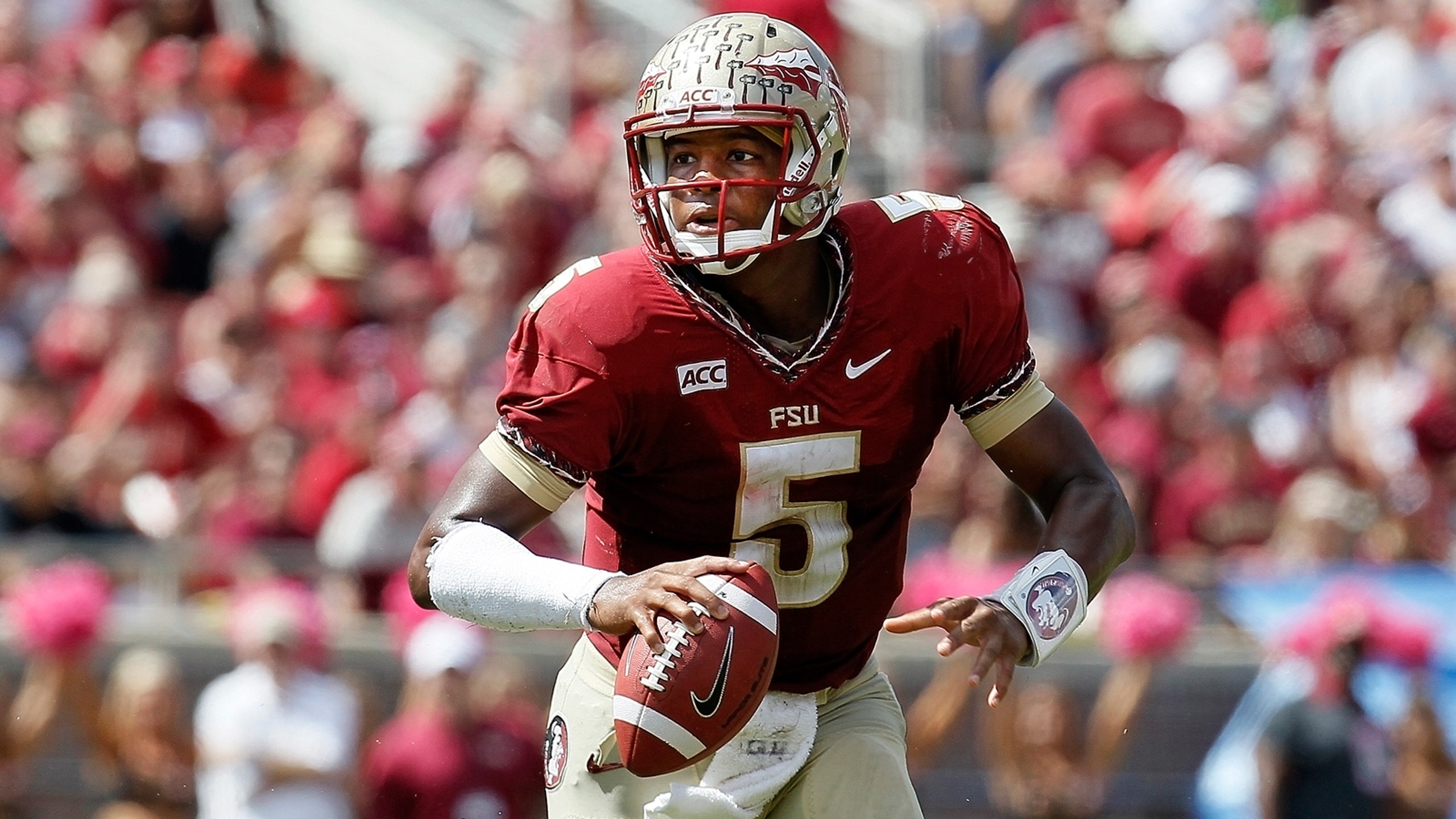 Graphic shows just how loaded the 2013 Seminoles were 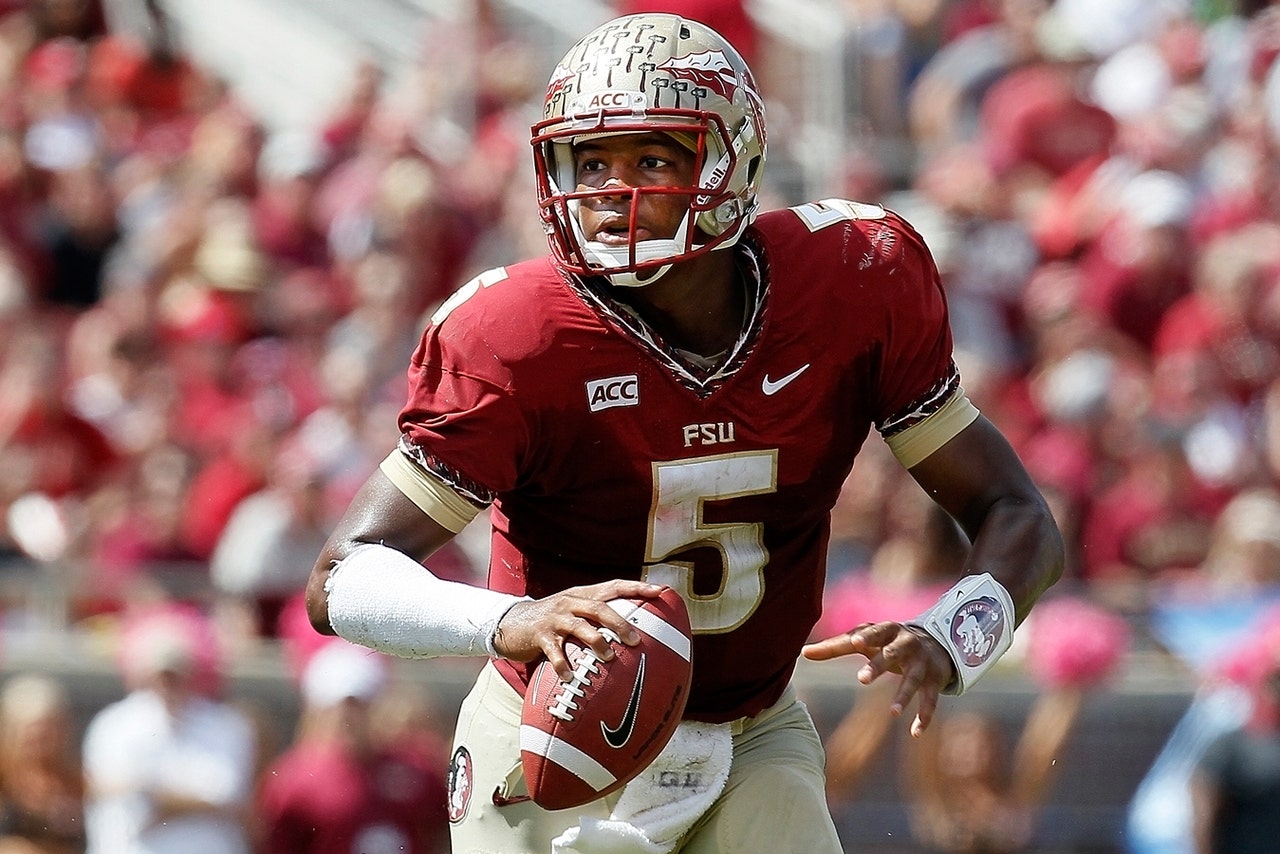 Everybody knows that the 2013 national championship-winning Florida State team was loaded, but this graphic posted by FSU coaches shows just how talented that team was.

Led by Heisman-winning quarterback and eventual No. 1 overall draft pick, quarterback Jameis Winston, the Seminoles had at least one position player from each position go on to the NFL.

Not a bad recruiting tool.

This is what we do. #FSU pic.twitter.com/tcGwpZTfxe