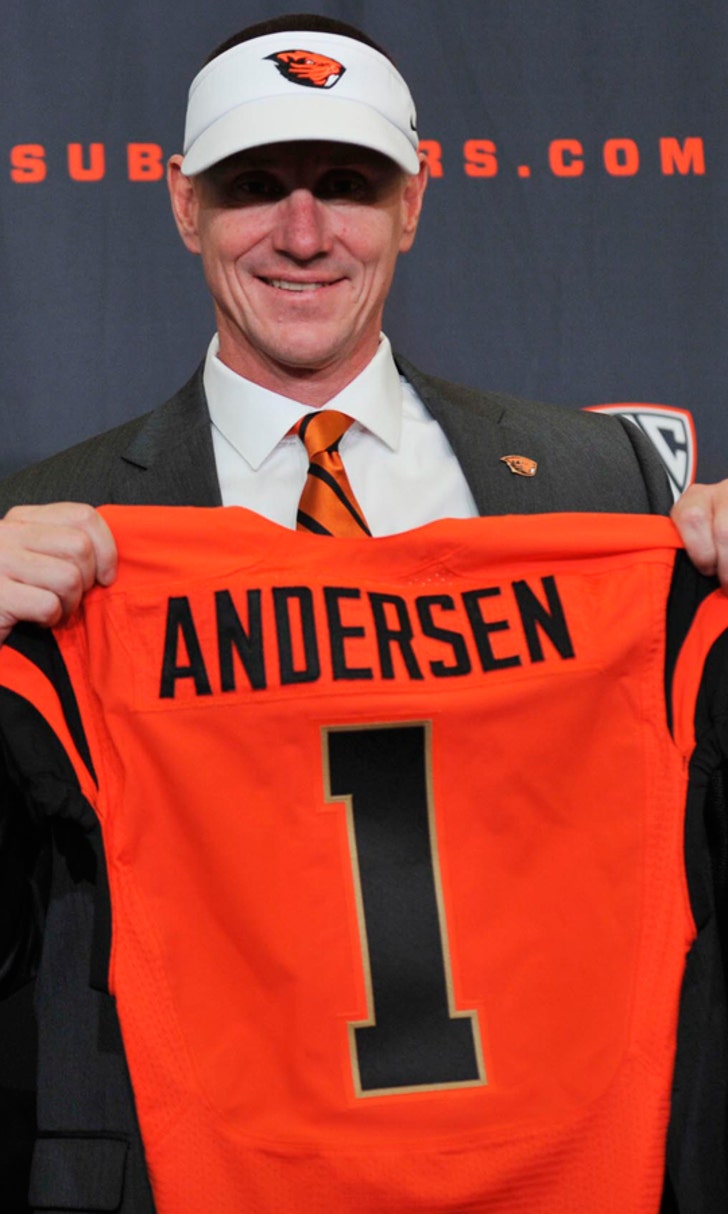 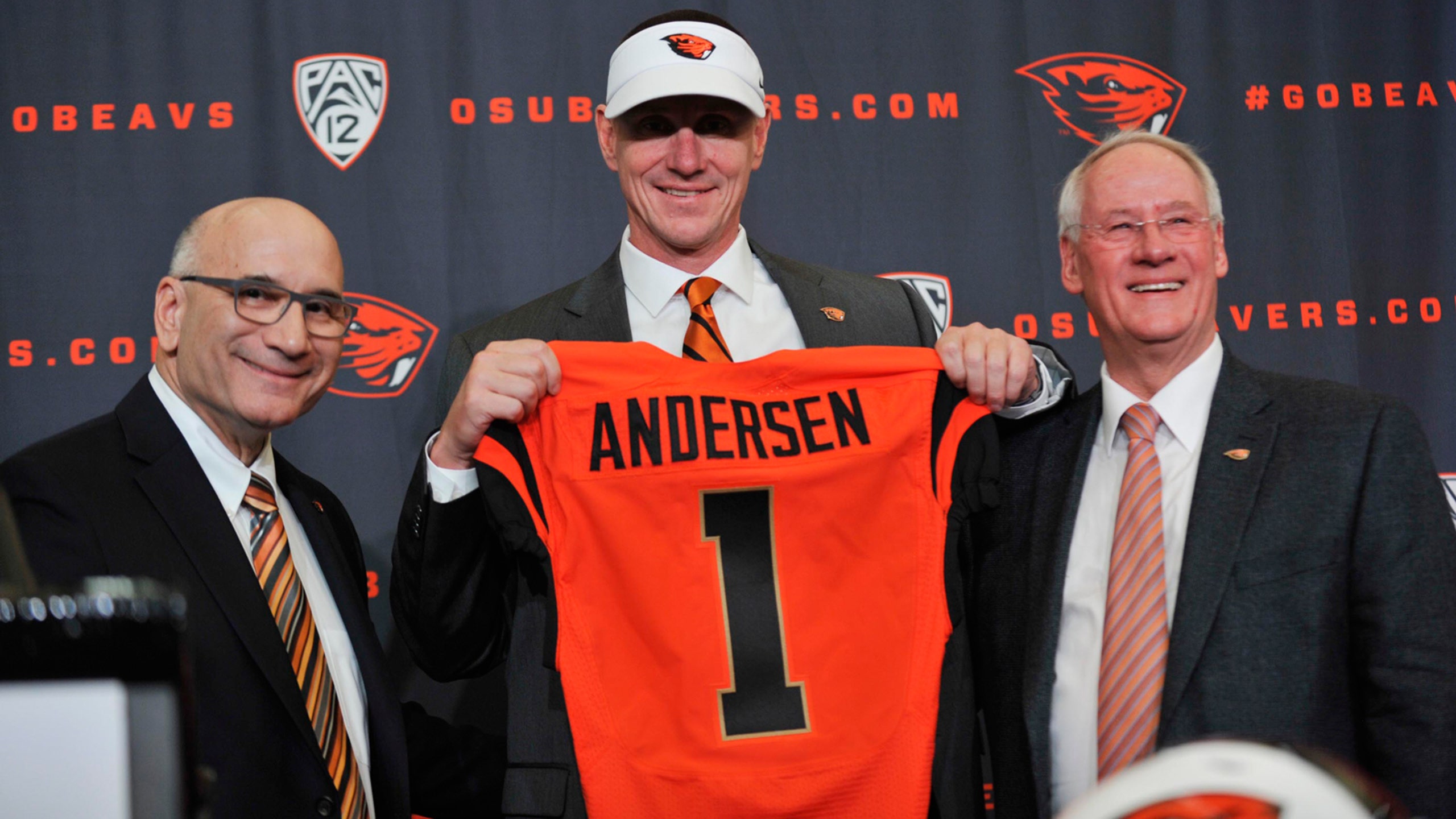 previous story
WATCH: RB Taylor 'has a big chip on [his] shoulder'
next story
Brad Edwards' pick for Georgia, Florida game may surprise you 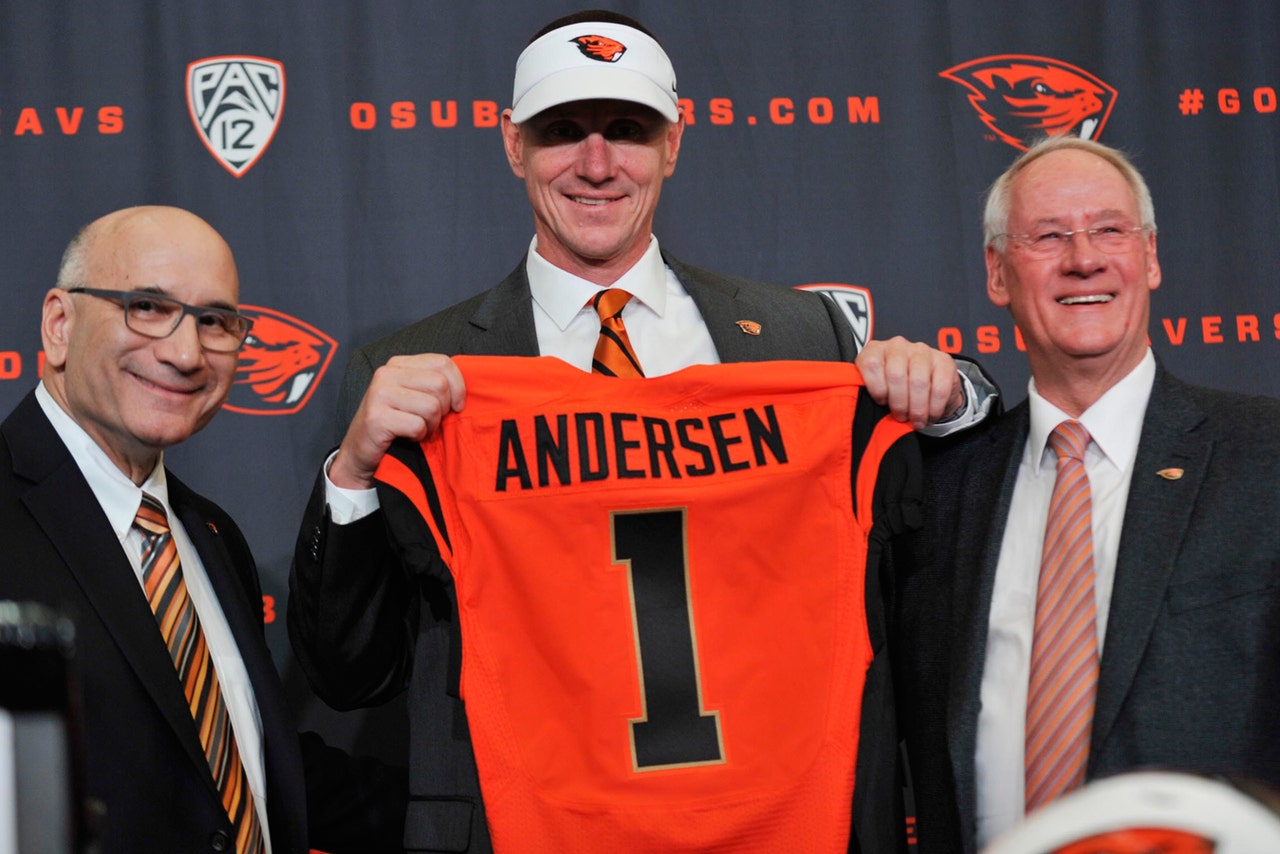 Nick Mitchell, a redshirt freshman, got the start at QB for the Beavers in the team's 17-13 loss to Colorado last Saturday. Prior to that, true freshman Seth Collins had started every game for the Beavers this season.

So, is there a QB battle at Oregon State? Well, head coach Gary Andersen doesn't necessarily see it that way. In fact, Andersen believes that playing both quarterbacks is what's best for the team.

"The challenge now as we move forward for both of those quarterbacks is it is best for us, no question, to have two styles of offense and that's what we need to be able to do to have an opportunity," said Andersen, according to The Oregonian.

Mitchell, a pro-style QB, and Collins, a dual-threat QB, also saw themselves on the field at the same time against Colorado. According to Andersen, he expects to continue exploring that opportunity.

"If (there's) the ability for those kids to get in there and both play at the same time, then we will definitely do it. I think it's a good little piece of ammunition to have," said Andersen.

Oregon State Beavers
share story
those were the latest stories
Want to see more?
View All Stories
Fox Sports™ and © 2021 Fox Media LLC and Fox Sports Interactive Media, LLC. All rights reserved. Use of this website (including any and all parts and components) constitutes your acceptance of these Terms of Use and Updated Privacy Policy. Advertising Choices. Do Not Sell my Personal Info