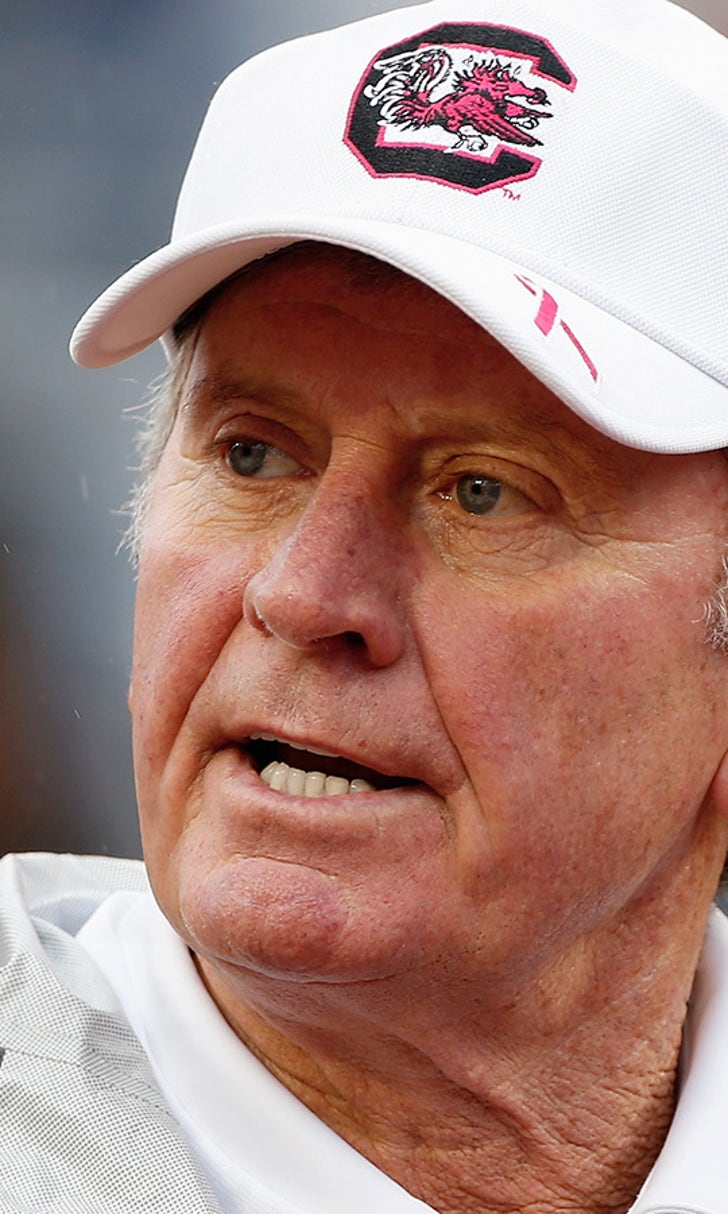 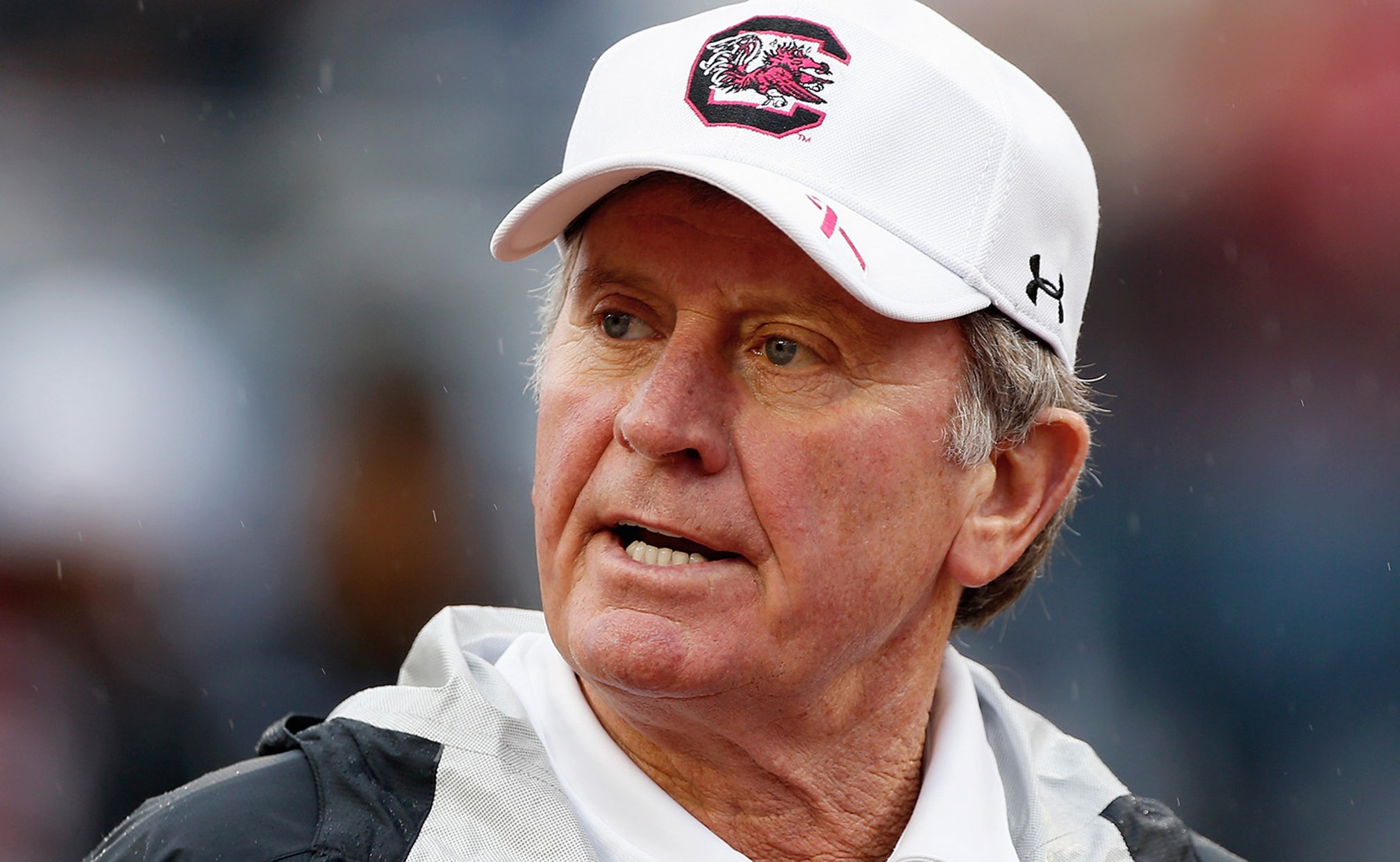 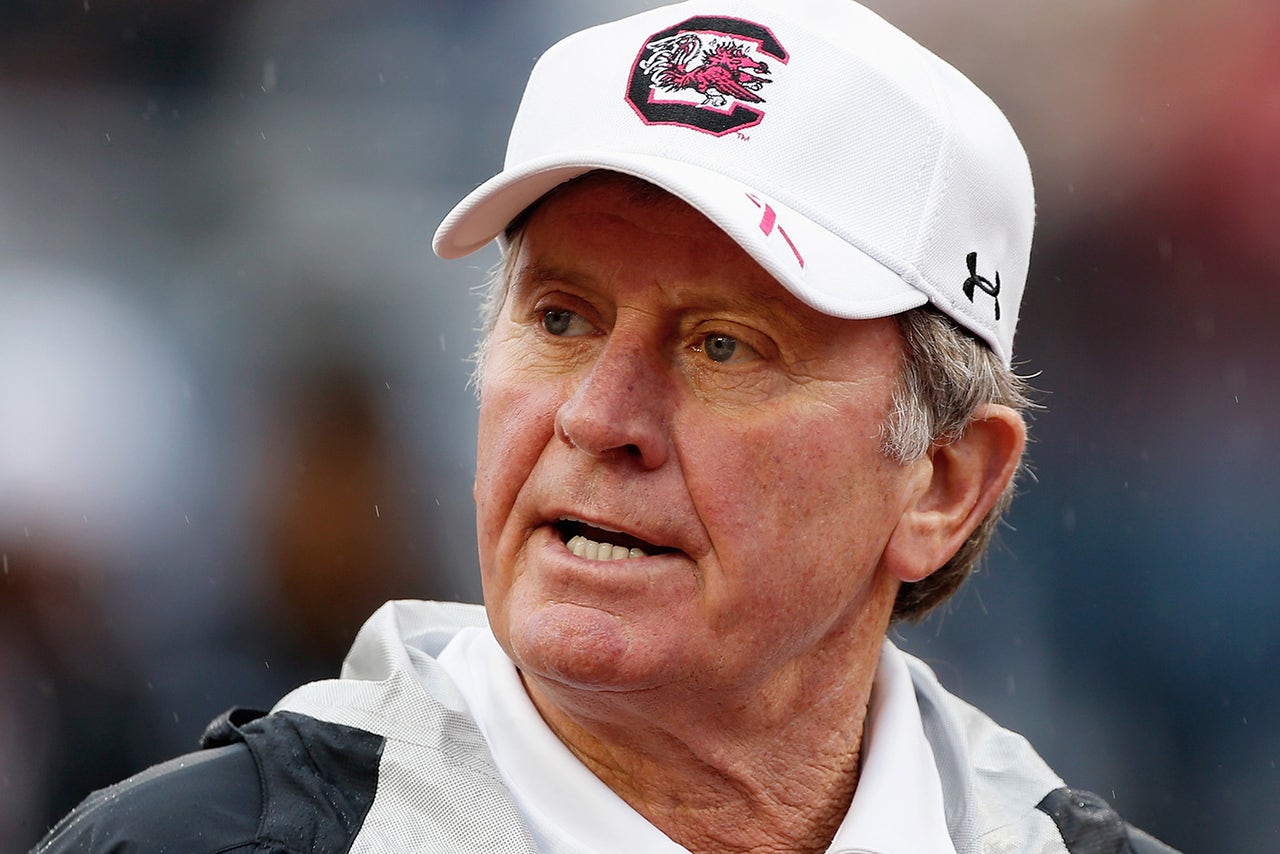 Steve Spurrier believes the South Carolina Gamecocks have more success ahead, even without recent No. 1 NFL draft pick Jadeveon Clowney.

The 69-year-old Spurrier acknowledged he wasn't sure how long he'd coach South Carolina when he returned to college football in November 2004. Instead, Spurrier's prepping for his 10th season while overseeing the greatest run in Gamecock history.

Spurrier is the school's all-time leader in coaching victories. He's won the program's lone Southeastern Conference Eastern Division title in 2010 and his teams have gone 42-11 the past four years, ranking only behind SEC powerhouses LSU and Alabama for most wins in that stretch.

''Age isn't that big a deal, it's more about your health,'' Spurrier told The Associated Press. ''I read something that said Hillary (Clinton) would be 69 if she won the election. So it's about how you feel and I feel pretty good.''

Spurrier's also confident that his team is still on the rise, despite defensive end Clowney foregoing his senior season for the Houston Texans.

''I don't know why people think this is the end of something,'' Spurrier said. ''We've got a team that has a chance to be okay.''

Success at South Carolina did not come easily for Spurrier, who went just 35-27 his first five seasons. But Spurrier and his assistants began to mine a talented ore of home-grown high school players like cornerback Stephon Gilmore, receiver Alshon Jeffery, tailback Marcus Lattimore and Clowney - and the rise began.

Those players all excelled at South Carolina, each one leaving early for the NFL. Gilmore was taken in the first round by Buffalo in 2012 while Jeffery was chosen in the second by Chicago. The injured Lattimore was selected in the fourth round a year later by San Francisco while Clowney topped them all with his showing a week ago.

''That says a lot about what we've done,'' Spurrier said.

It also gave South Carolina a solid platform to attract more top players and make a run at the title Spurrier covets most -- an SEC championship.

The coach understands why some might think the defense will take a step back after losing Clowney, defensive tackle Kelcy Quarles and cornerback Victor Hampton, all who left for the pros after their junior seasons. In all, South Carolina will be without five defensive starters - defensive end Chaz Sutton and cornerback Jimmy Legree were both seniors in 2013 - from last year's group.

Whoever starts on the end against Texas A&M on August 28th won't command the spotlight that Clowney had for his three seasons.

''Yeah, it was definitely fun coaching him,'' Spurrier said of Clowney. ''It was certainly different because he was a guy that didn't have play but was still out there for us.''

Clowney was headed to the NFL from the moment he stepped on campus, Spurrier said, and he had some people telling him he should've sat out his final season to protect his high draft status. Spurrier said the scrutiny on his every move had an effect on Clowney, but he still put in the work to improve.

To some observers, Clowney looked like he was taking it easy after his All-American sophomore season where he had a school record 13 sacks and was the SEC defensive player of the year. Clowney had just three sacks this past season, far off the numbers many projected for him.

''You can watch it on film, I think there were only three or four times he was blocked by one guy,'' Spurrier said. ''I think those were the times he got his sacks.''