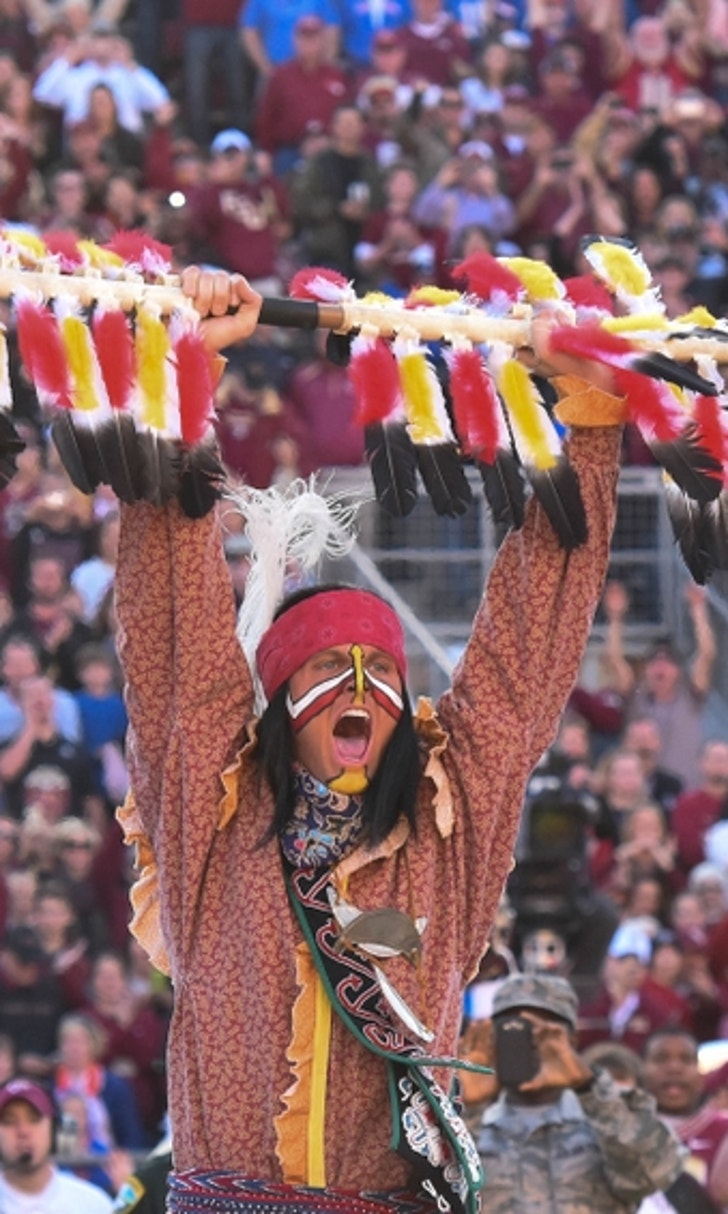 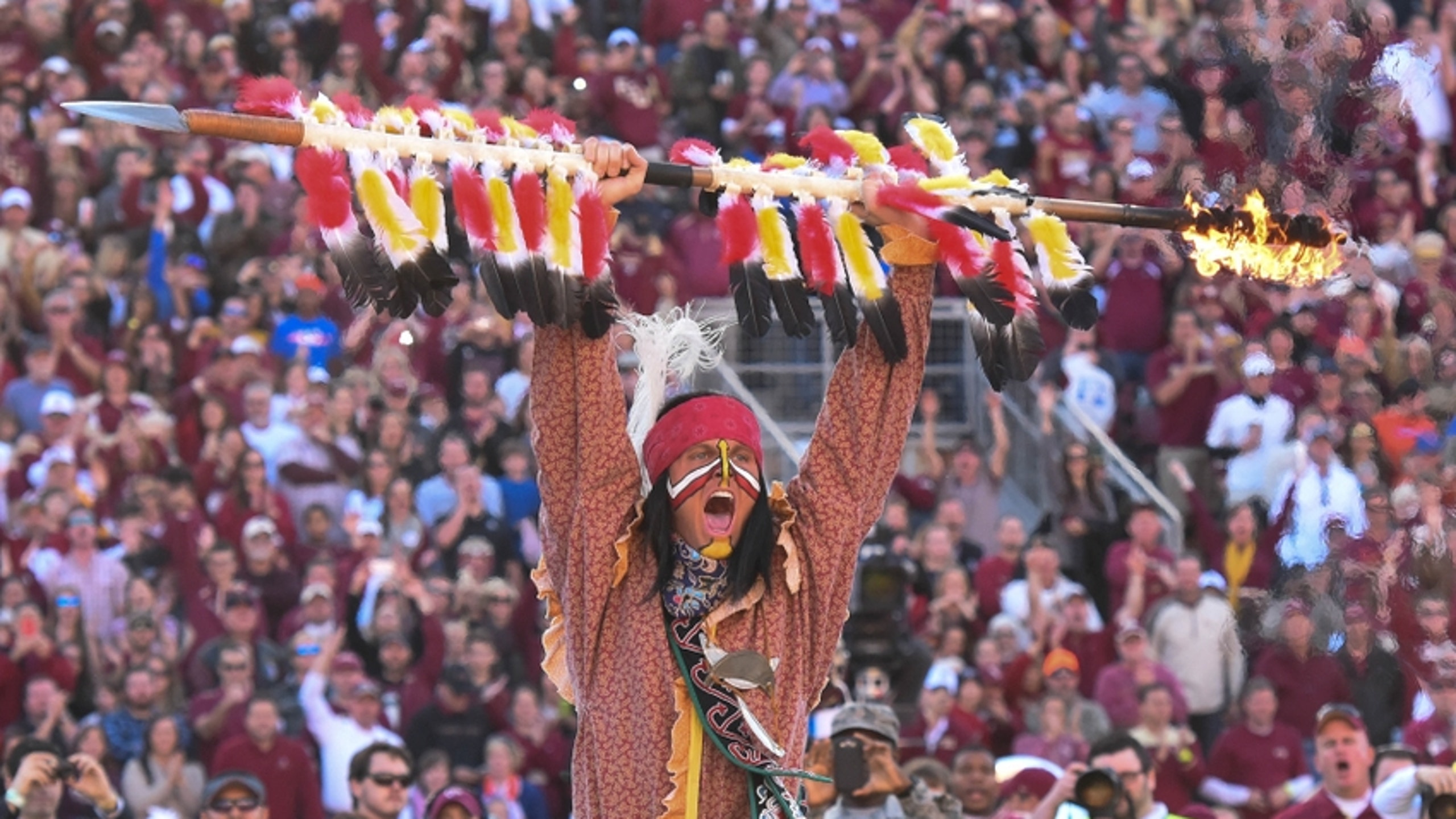 BY Fansided and Kelvin Hunt/FanSided via Chop Chat • June 30, 2017
share

FSU football has always been “Unconquered” and its comeback against Florida is better than New England’s comeback at Super Bowl 51.

The New England Patriots has a huge come from behind win over the Atlanta Falcons in Super Bowl 51. There were down 21-3 at halftime and 28-3 in the third quarter before forcing overtime and winning on their first possession by scoring a touchdown.

However, FSU football has a come from behind story that’s even better than what we witnessed on Sunday night.

Let’s turn back the clock to 1994 when the No. 4 Florida Gators came to Tallahassee to take on the No. 7 Florida State Seminoles.

It’s one of the fiercest rivalries in all of college football, and this game is just one of many that help define it.

Let’s take a look at three reasons why this comeback is better than what we saw at Super Bowl 51.

One could see that Atlanta was not going to win that game on New England’s last drive in regulation. They definitely were not winning when the game went into overtime and New England got the ball first.

Of course the same happened between FSU football and Florida with the “Choke At The Doak” ending in a tie, and the ‘Noles went on to beat Florida in the “5th Quarter in the French Quarter a couple of months later.

Had there been overtime in college at the time, the probability of FSU winning would have been pretty high. If you don’t believe that, just look at the Sugar Bowl outcome.

There’s nothing like getting the best of your rivals in college football. People still talk about the “Choke at the Doak” 23 years later, I wonder if the same will be true for Super Bowl 51?

The New England Patriots faced a 21-3 halftime deficit against the Falcons Sunday night. They were down 21-0 at one point before New England mustered up a field goal just before the half.

The ‘Noles jumped out to a 3-0 lead against Florida in their 1994 matchup, but the ‘Noles wouldn’t score again until the fourth quarter.

In the meantime, the Gators rattled off 24 straight points to take a 24-3 halftime lead. I’m usually terrible at math, but the last time I checked 21 was greater than 18.

Think about it, the ‘Noles are at HOME and getting the brakes beat off them. The defense had given up 24 straight points which included a 28 yard touchdown with less than 10 seconds remaining in the half.

Talk about taking a body blow, not to mention FSU would miss a field goal the third quarter and not score at all while Florida pushed their lead to 31-3 entering the fourth quarter.

The New England Patriots trailed 28-9 entering the fourth quarter, a 19 point deficit that they overcame to tie the game by the end of regulation.

As we’ve already mentioned, the ‘Noles trailed 31-3 going into the fourth quarter, a 28 point deficit against arguably their most hated rival.

The ‘Noles scored another touchdown about five minutes later to trim the lead to 31-24. Finally, they tied the game at 34-34 with a touchdown as 1:45 remaining in regulation. In a sense, FSU scored four touchdowns in about 13 minutes.

The Patriots scored 19 points in the fourth quarter compared to 28 for the ‘Noles.

We must remember that the Patriots simply TIED the game in regulation just as FSU did against Florida.

Steve Spurrier went ultra conservative with running the ball and trying to run the clock out(the opposite of what Atlanta did in the Super Bowl), and the FSU offense caught fire much like New England did against the Falcons.

Both comebacks are in the “improbable” realm. I’d venture to say that New England had more help in the “luck” department than FSU did. The catch by Edelman, converting two 2-point conversions and the fumble by Matt Ryan.

However, the numbers don’t lie here. When you take the rivalry aspect, getting spanked at home and insurmountable lead into consideration?

This is a site dedicated to FSU sports, but I’d side with the FSU comeback being greater than the New England comeback all day long.