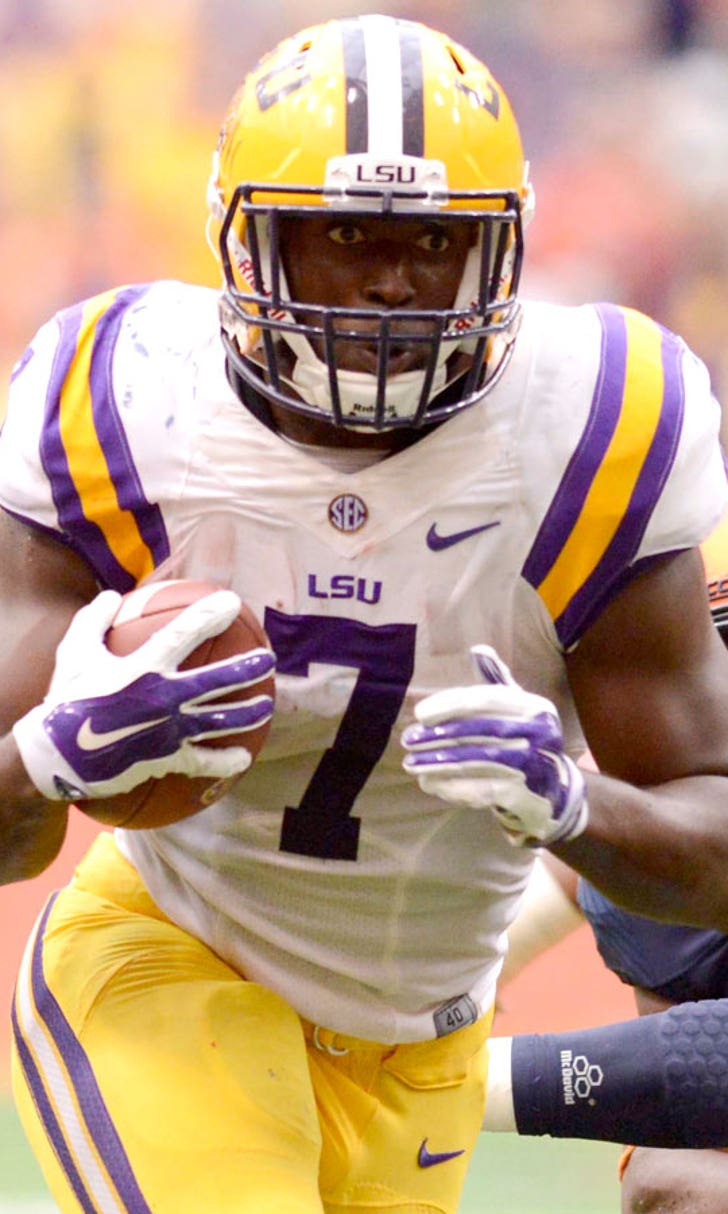 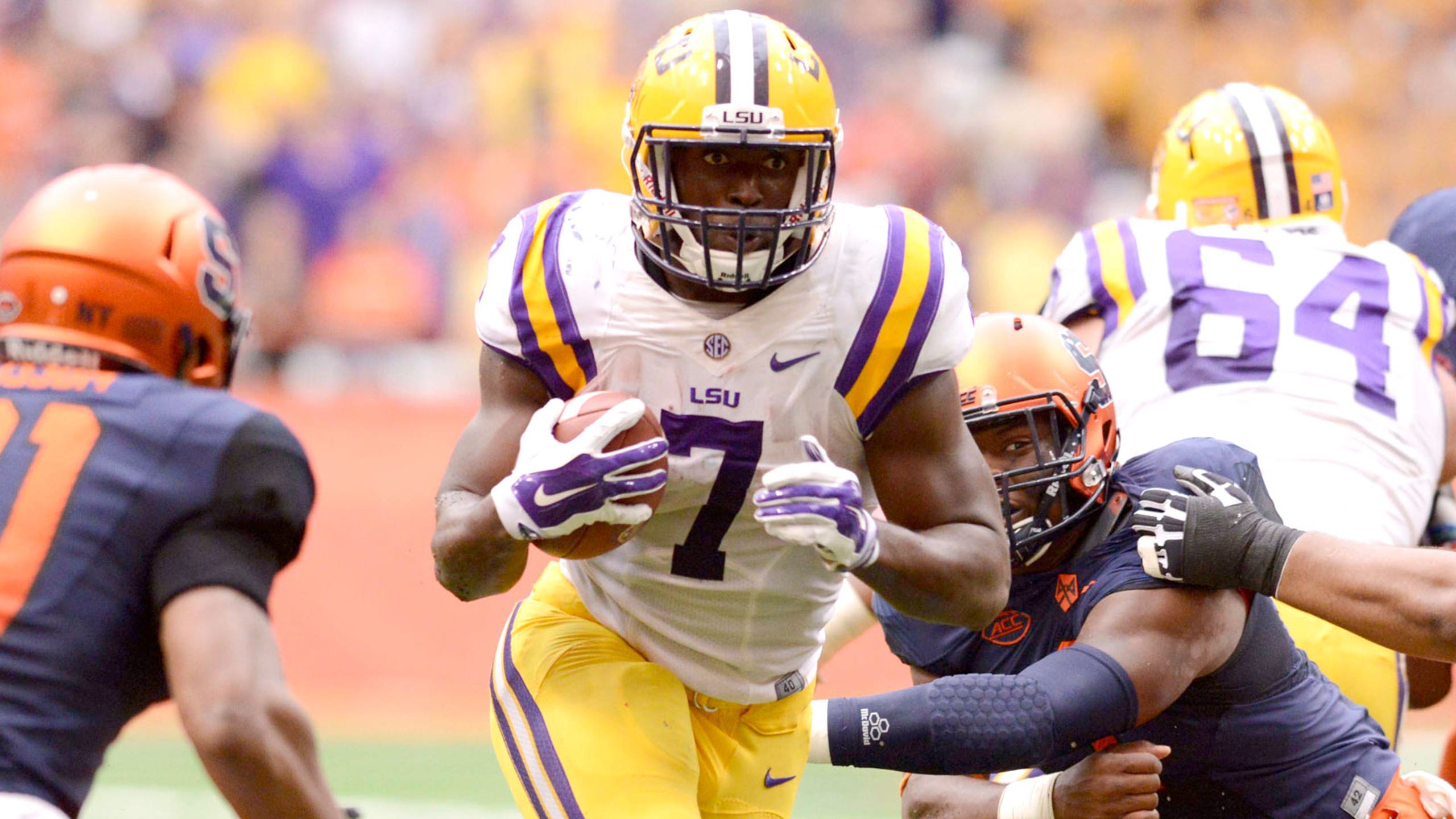 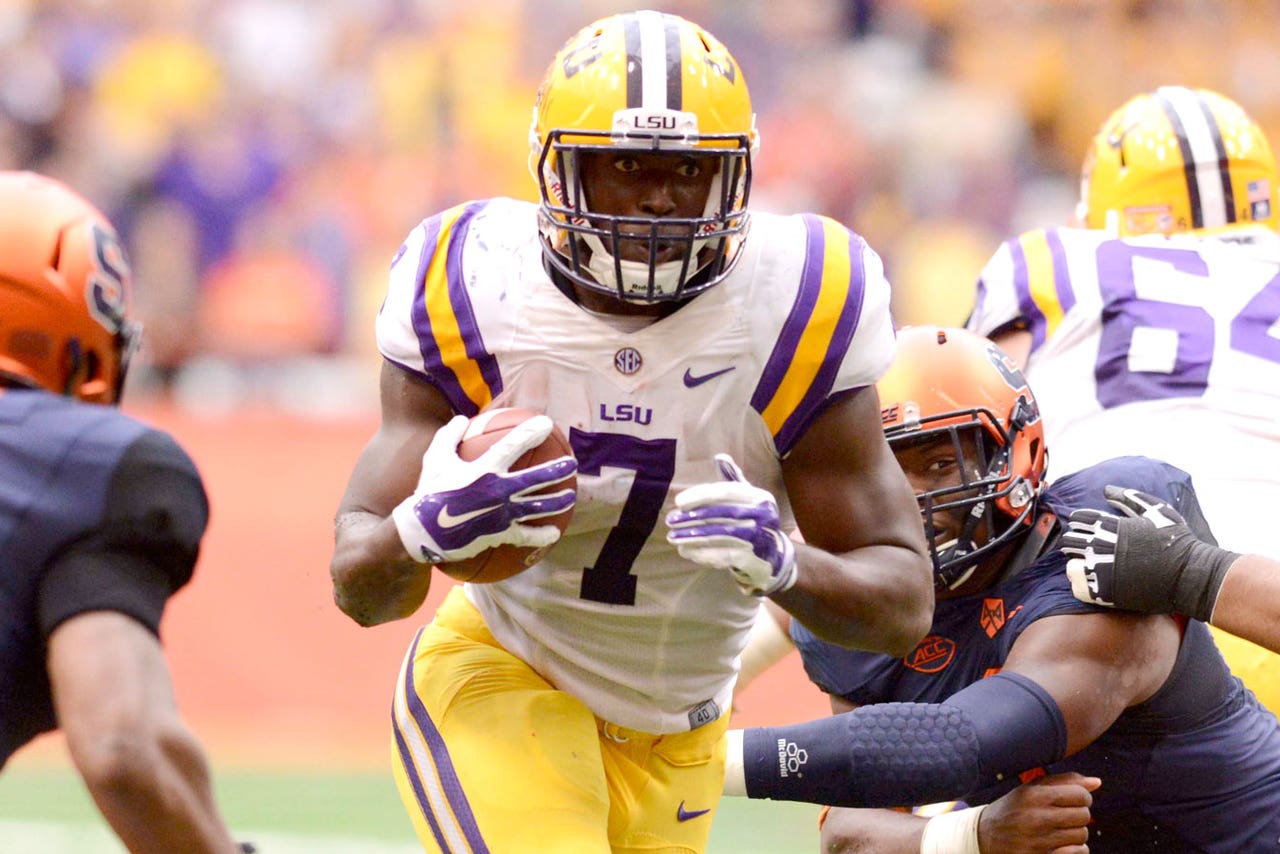 A New Orleans native, LSU running back Leonard Fournette has considerable pride for the state he grew up in.

After being displaced due to Hurricane Katrina, Fournette made his way back to Saint Augustine High School. He started all four years in high school, and was regarded by many as the best player in the country for his age group.

At the time, Alabama was the "it" program with legendary head coach Nick Saban. Both the Crimson Tide and Tigers fought for the rights to Fournette's services, but in the end, Fournette opted to stay close to home.

The star running back also hopes to bring glory back to Baton Rouge. It's been eight years (2007) since LSU won the National Championship. With a win over Alabama next Saturday, that dream could turn into a reality this year.

Fournette on why picking #LSU over #Bama: "Felt at home at LSU. Wanted to be different. Everybody was going to Alabama."

Fournette on winning a championship: "It’s not just for me. It’s for Louisiana period. LSU hasn’t seen a championship in a minute." #LSU