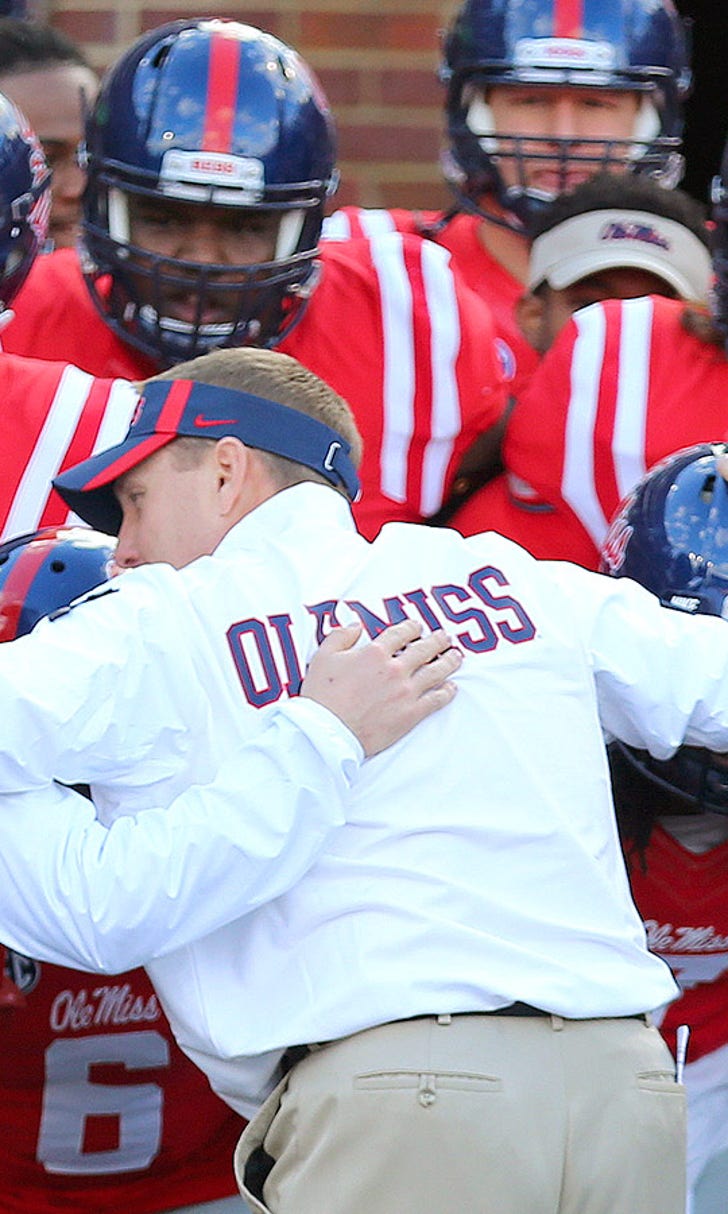 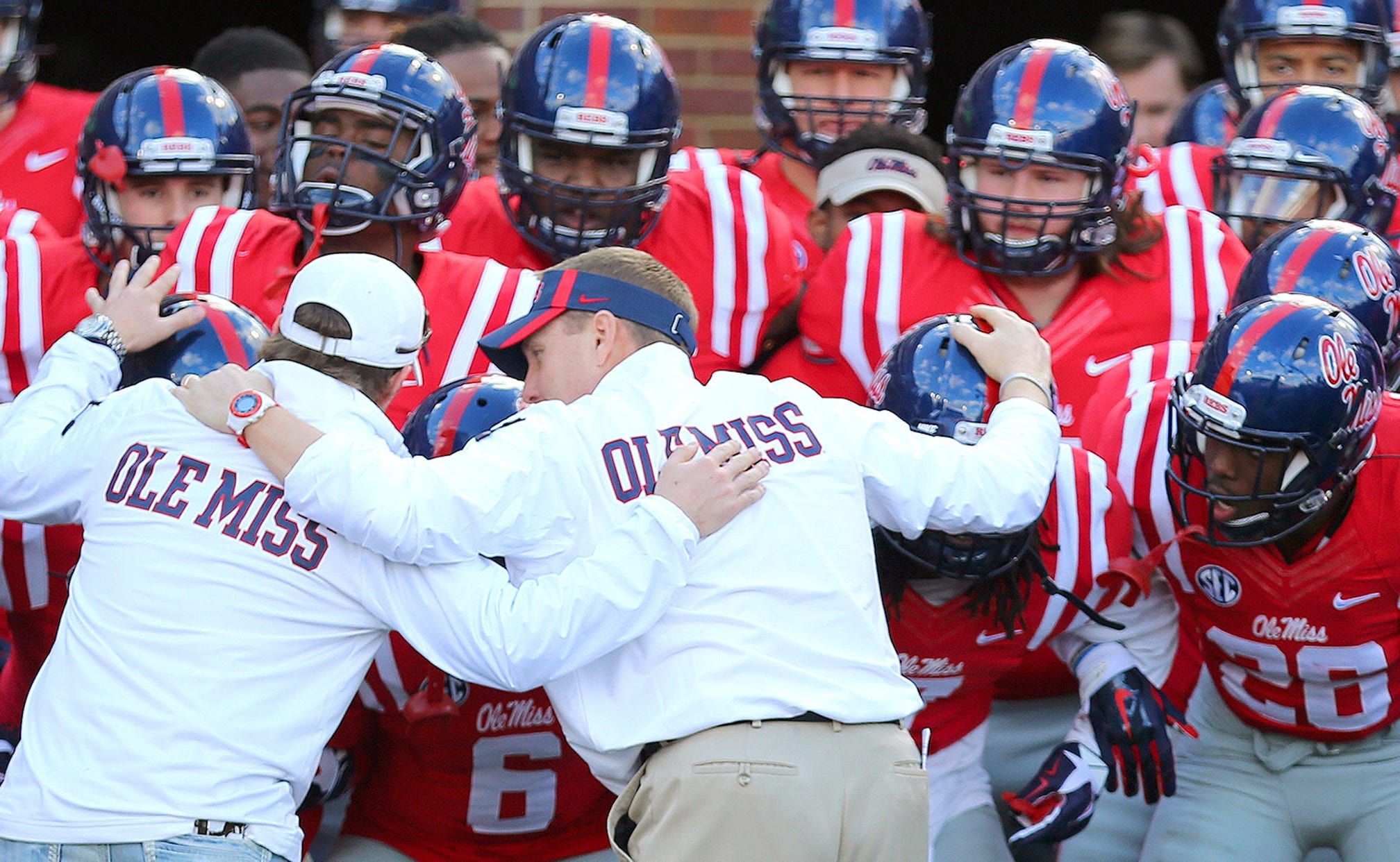 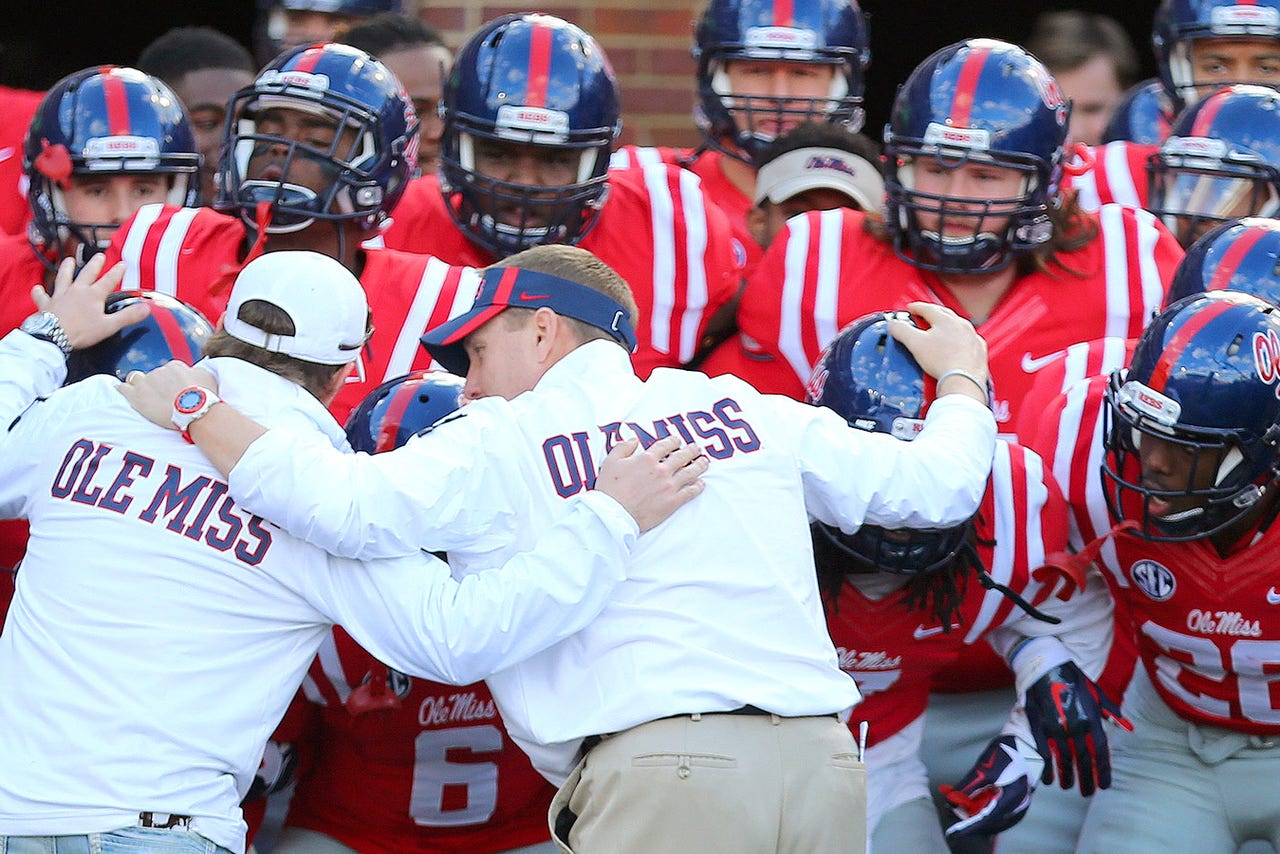 I'll be joining Coach Freeze and The University of Mississippi! #HottyToddy

Jones is rated as a four-star corner prospect, according to his 247Sports Composite Ranking, and holds scholarship offers from Auburn, Baylor, Miami, Michigan, Mississippi State, Ohio State, TCU and USC among others.

Many assumed Jones would be joining his former high school teammate Kyler Murray at Texas A&M but Jones decided getting out of state would be his best option. Jones spoke to Bleacher Report following his commitment to the Landshark D.

"Right when I got there, I felt at home," Jones said. "I had a bond with the coaches that made me feel very comfortable with them. When it comes to football, this school has a great program. The atmosphere of the town was amazing, especially the campus."

Following Jones' decision, the Rebels now have 18 commitments pledged to their 2016 recruiting class, which is currently ranked among the best in the nation.