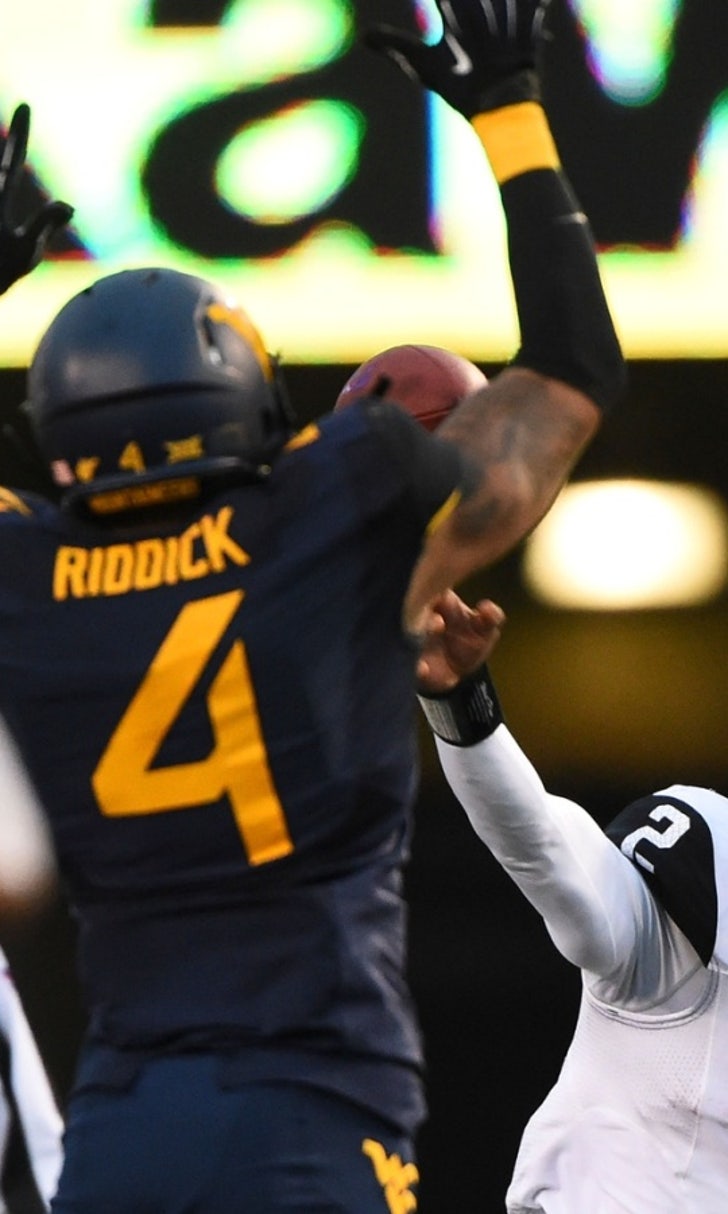 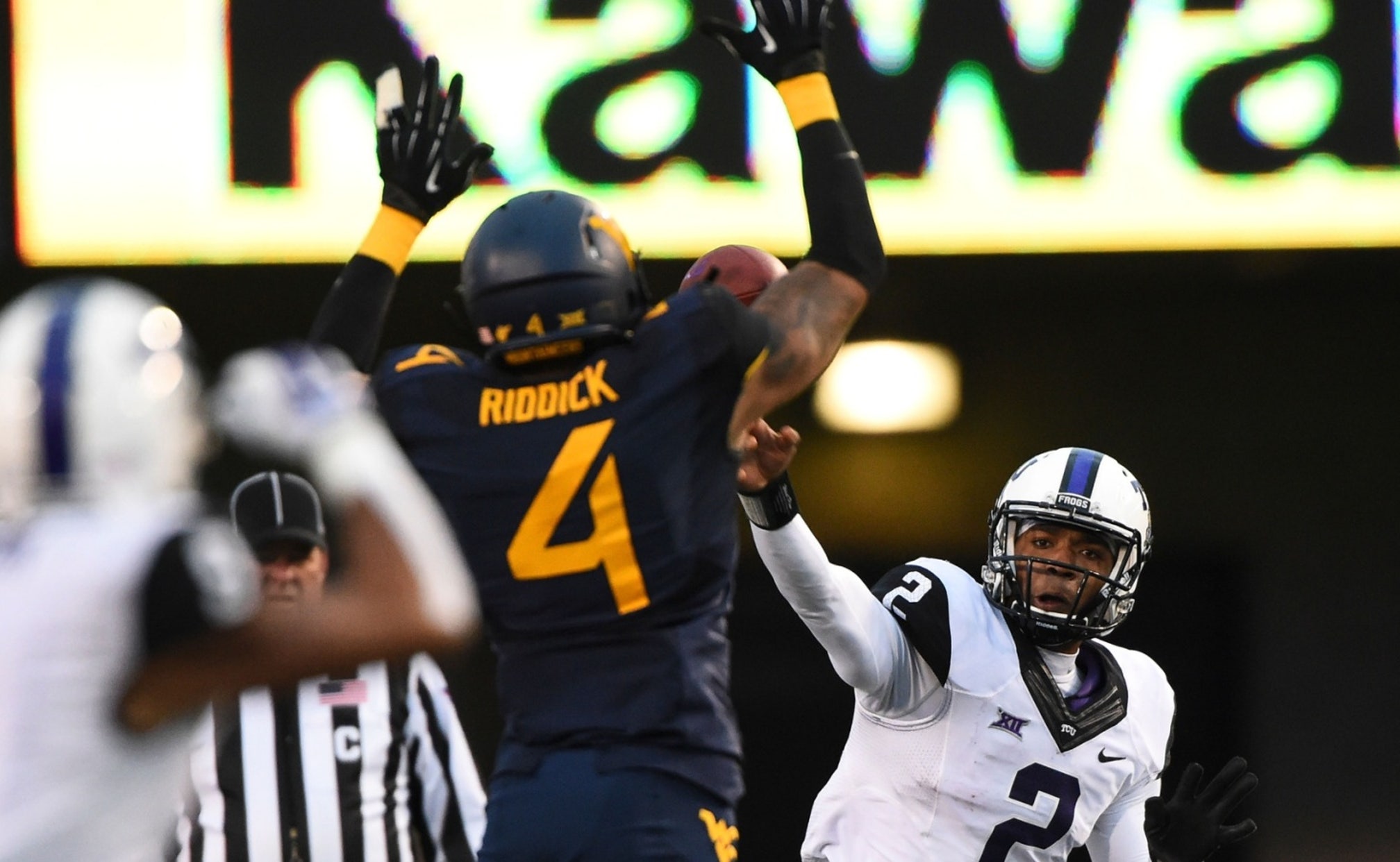 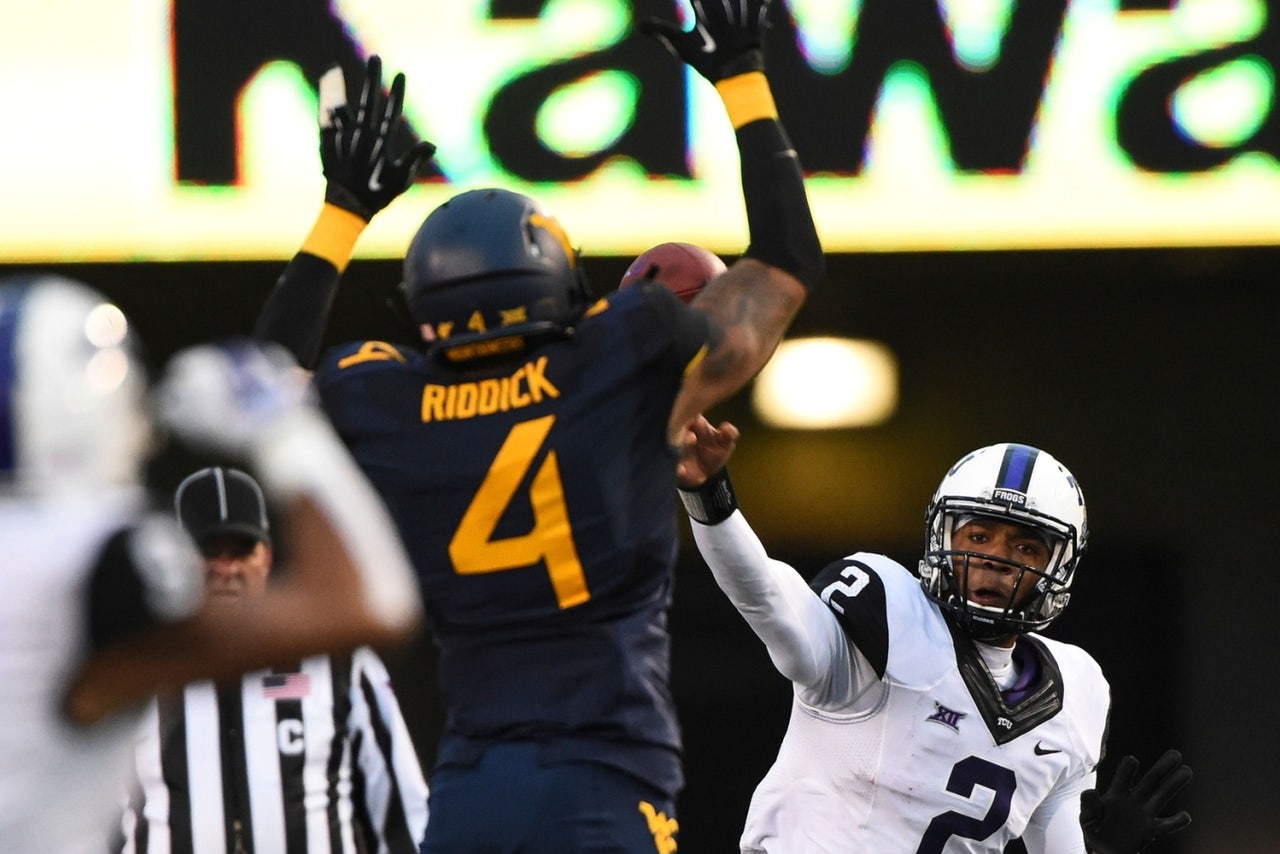 Former West Virginia defensive end Shaq Riddick is poised for a big transition, not just in adapting his game to the NFL, but doing so at a different position than he played in college.

"I'll be standing up at the Will linebacker on the empty side," Riddick told MetroNews.

Riddick stands at 6-foot-6, but has a relatively slender frame for an NFL defensive lineman at 260 pounds. His versatility made him an attractive prospect for the Arizona Cardinals, who selected him in the fifth round of last week's NFL Draft.

"They could see that I was real versatile and real athletic, because [a 40-yard dash time of] 4.6 at my size and length is pretty good," Riddick said.

After becoming one of the best defensive players in the FCS at Gardner-Webb, Riddick transferred to West Virginia for his final year of eligibility, in which he had an immediate impact on the Mountaineers' defense, making 27 tackles and tallying seven sacks.

"I thank West Virginia for giving me the opportunity to play there, and I loved it when I was there," Riddick said. "It ended up with the results I wanted to, making the decision to step up in competition."

FOX College Hoops Preview with Titus & Tate
Mark Titus and Tate Frazier sat down with a star-studded cast of college basketball faces to preview the 2020 season.
November 23
those were the latest stories
Want to see more?
View All Stories
Fox Sports™ and © 2020 Fox Media LLC and Fox Sports Interactive Media, LLC. All rights reserved. Use of this website (including any and all parts and components) constitutes your acceptance of these Terms of Use and Updated Privacy Policy. Advertising Choices. Do Not Sell my Personal Info