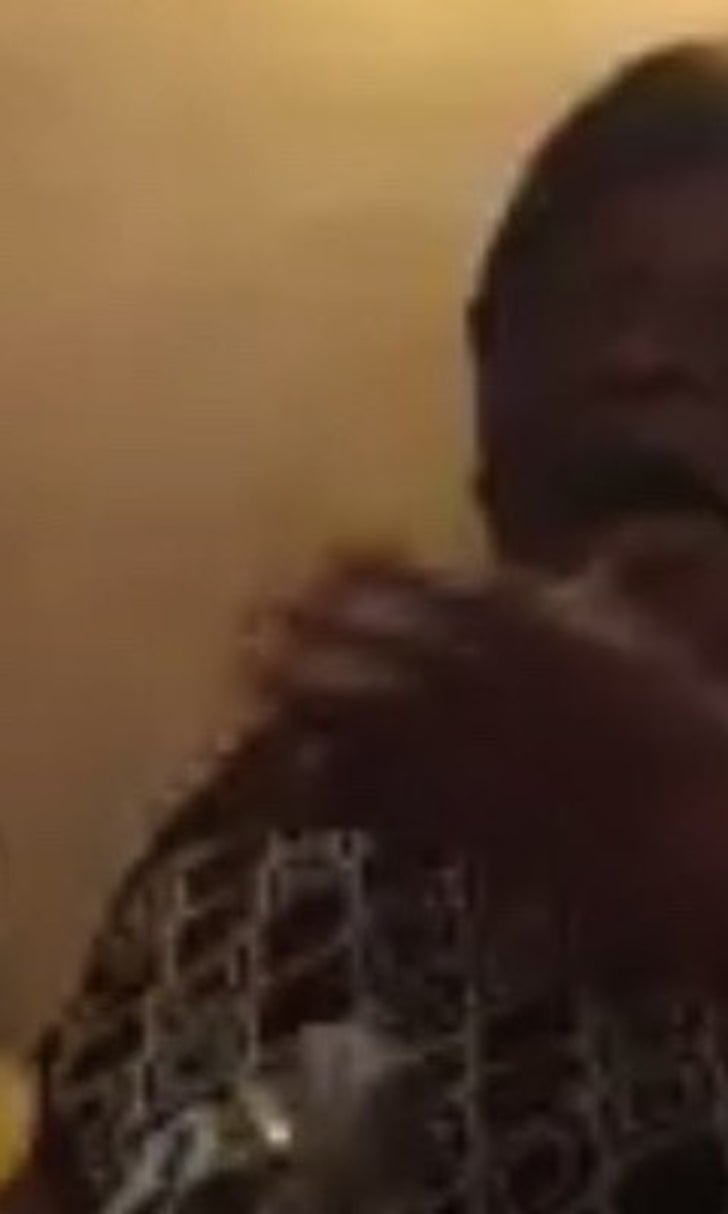 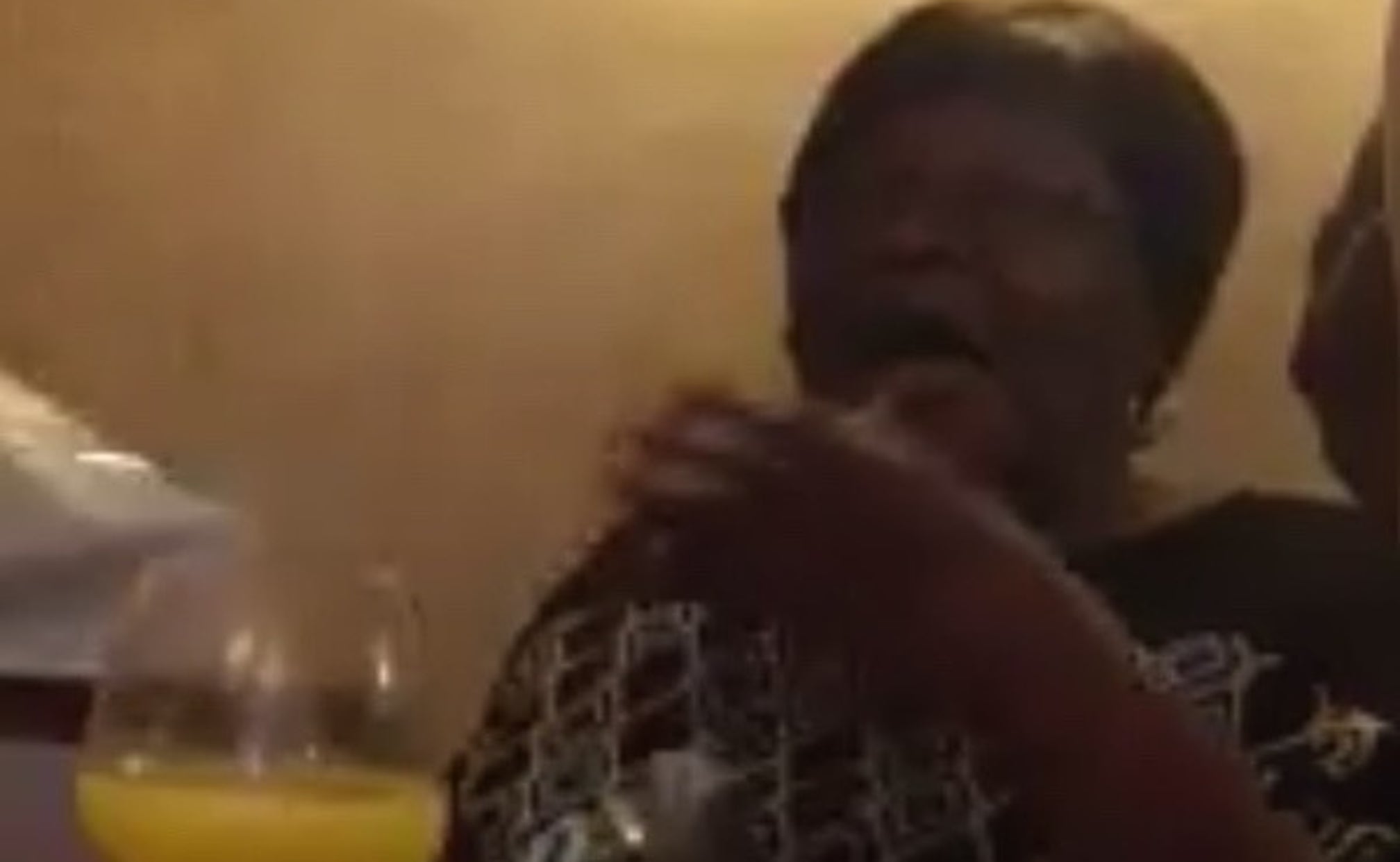 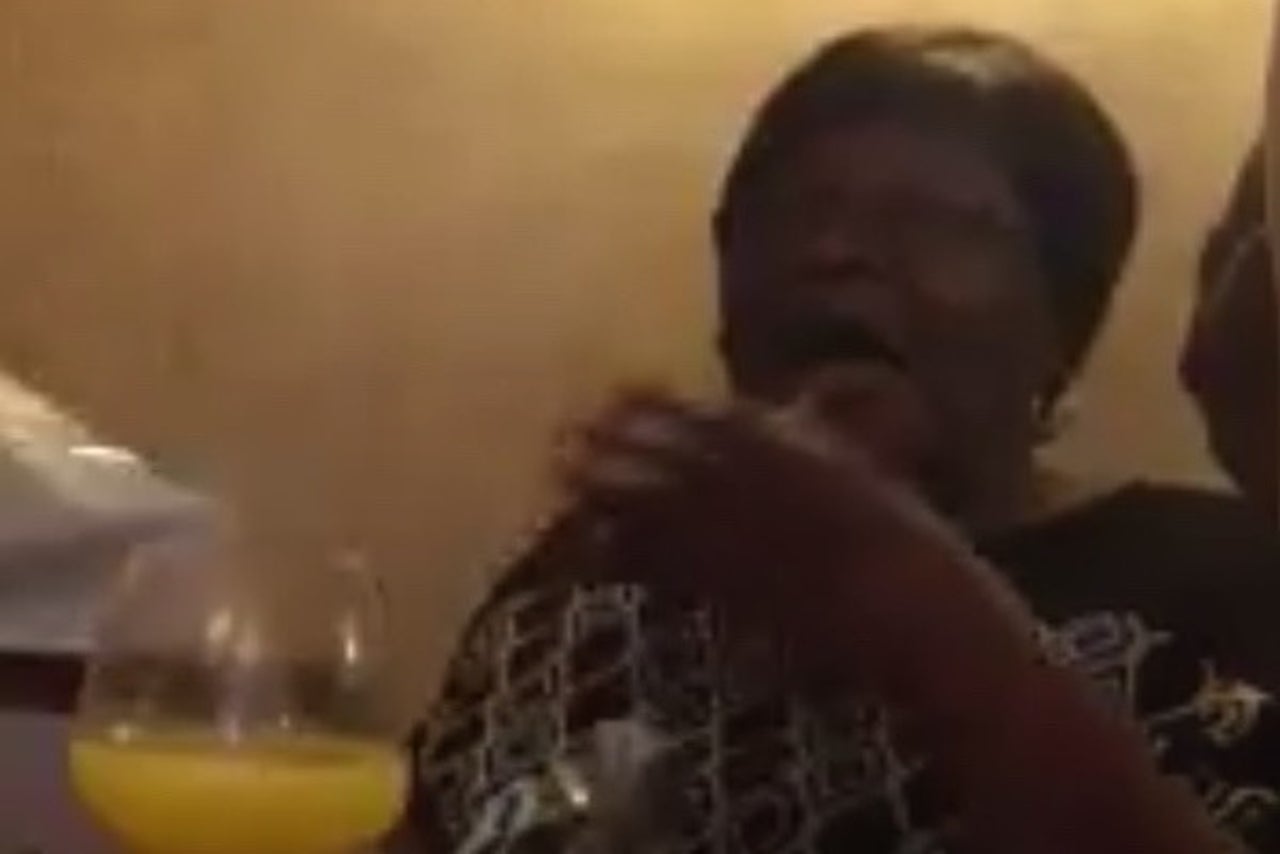 When Derrick Coleman left Syracuse for the NBA in 1990, he made a promise to his mother to one day earn his college degree.

The 47-year-old former No. 1 overall pick came through on that promise this weekend, and his mother had no idea he had done it. Coleman had been taking online classes in secret, hiding the fact that he was close to graduating.

At a Mother’s Day lunch on Saturday afternoon, Coleman presented his degree to his mother after he received it from Syracuse over the weekend. She thought he was just giving her a family portrait. You can see her awesome reaction here.

It doesn’t get much better than that.